Carprofen for Cats - Uses, Dosage and Side Effects

Carprofen is a non-steroidal anti-inflammatory drug (NSAID). It has the potential to inhibit cyclooxygenase I and II enzymes, with greater potential to inhibit the latter. The purpose of this inhibition is to limit the risk of kidney, gastrointestinal and liver damage by mediating inflammation, pain and fever. For this reason, it is useful for the treatment of inflammatory diseases, infections, joint problems, degenerative musculoskeletal diseases and postoperative pain in cats.

Continue reading this AnimalWised article to find out about carprofen for cats. Specifically, we look at its uses, dosage and possible side effects, as well as its mechanism of action and contraindications for use in the feline species.

You may also be interested in: Diclofenac for Dogs - Uses, Dosage and Side Effects
Contents

What is carprofen for cats?

Carprofen is a drug from the group of drugs known as non-steroidal anti-inflammatory drugs (NSAIDs). As their name suggests, they have anti-inflammatory action, as well as antipyretic (fever reduction) and analgesic (pain relief) activity. Like all NSAIDs, it is known to be an inhibitor of the cyclooxygenase enzymes COX I and COX II. It is most effective against the latter. This enzyme is the one most involved in pain and inflammation through the release of mediators after oxidation of arachidonic acid (prostaglandins). These substances are related to:

This drug inhibits COX I, which is involved in maintaining the physiology of the gastrointestinal mucosa and renal blood flow. For this reason, the inhibition of prostaglandin synthesis in cats at therapeutic doses of the drug slightly inhibits prostaglandins, not inhibiting them as much as other NSAIDs. As they are more selective against COX II and less selective against COX I, they are considered safer for renal and gastrointestinal function, having the same efficacy in their analgesic and anti-inflammatory effect.

Carprofen in cats is used in situations where it is necessary to control inflammation and pain. These include use in postoperative care, as well as to control mild to moderate joint pain. Carprofen is sold under various brand names, with Rimadyl being one of the most common in the American market. While it was previously used on human patients, it is not exclusively used for verterinary purposes.

Uses of carprofen in cats

Due to its anti-inflammatory, antipyretic and analgesic properties, carprofen in cats is useful for:

In cats with osteoarthritis, the elbow, hip, lumbar and tarsal joints are generally most affected. Since the problem is often due to degeneration, it appears more frequently in older cats. Being overweight also worsens the disease by putting more strain on the cat's already weakened joints.

In cats, the recommended dose of carprofen is 4 mg/kg of the cat's weight. Carprofen comes in oral and injectable preparations. can be administered orally or injected, but it all depends on the drug in question and its form of presentation.

If using Rimadyl or other carprofen brands, ensure you follow both the package instructions and the prescription given by your veterinarian. If these contradict each other, ensure you speak to your vet.

Side effects of carprofen for cats

As with any drug, there are possible side effects. In general, carprofen can have the same side effects as other NSAIDs, such as:

These side effects usually appear in the first week of treatment and usually disappear after completion of treatment. Carprofen in cats has a lower risk of liver and kidney damage, but it can occur. It should be used with care in older patients or patients with pre-existing conditions affecting these organs.

In case of overdose of carprofen for cats, there is a risk of developing gastric inflammation or gastritis in cats. It can also lead to formation of ulcers, so you will need to go to your emergency veterinary center in case of overdose.

Contraindications of carprofen for cats

A series of considerations must be taken before using carprofen for cats. In general, these are the contraindications for the use of said drug in the feline species:

It should be added that, if used in the treatment of bacterial disease, Rimadyl should be used in conjunction with antibiotics due to its potential to inhibit phagocytosis.

If you want to read similar articles to Carprofen for Cats - Uses, Dosage and Side Effects, we recommend you visit our Medicine category.

Carprofen for Cats - Uses, Dosage and Side Effects 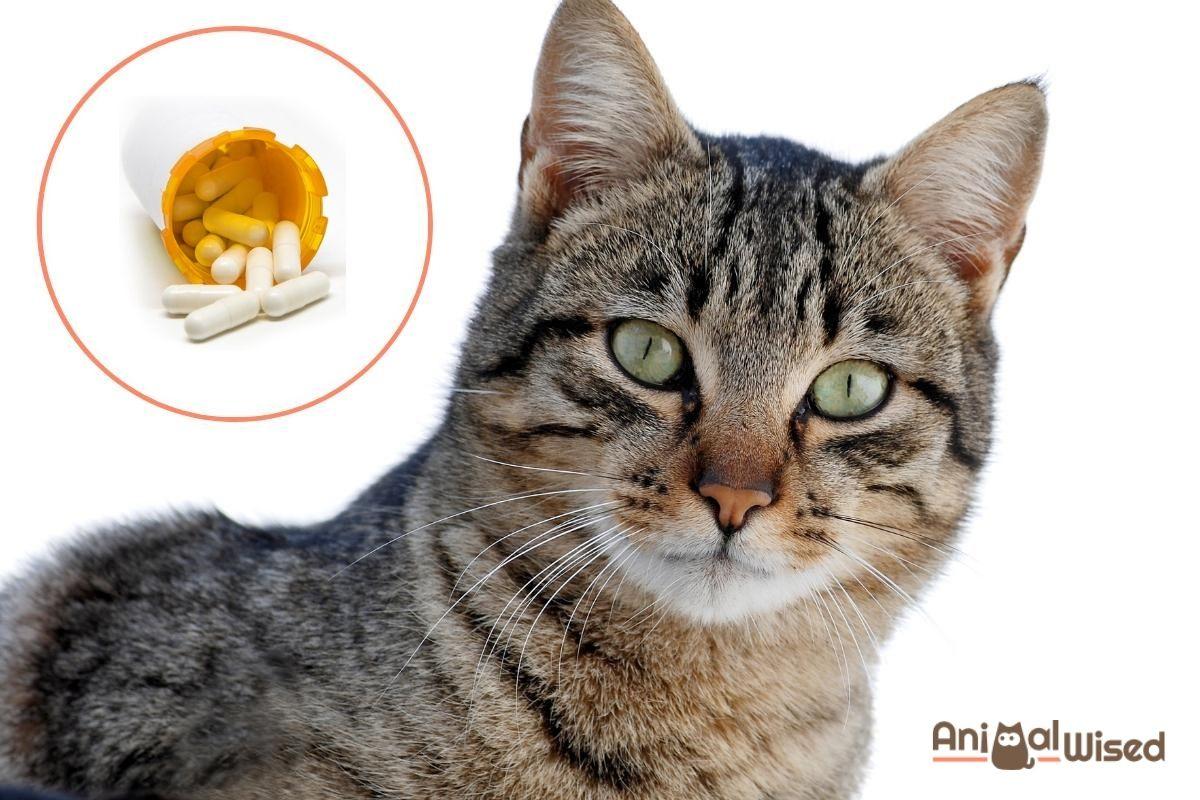 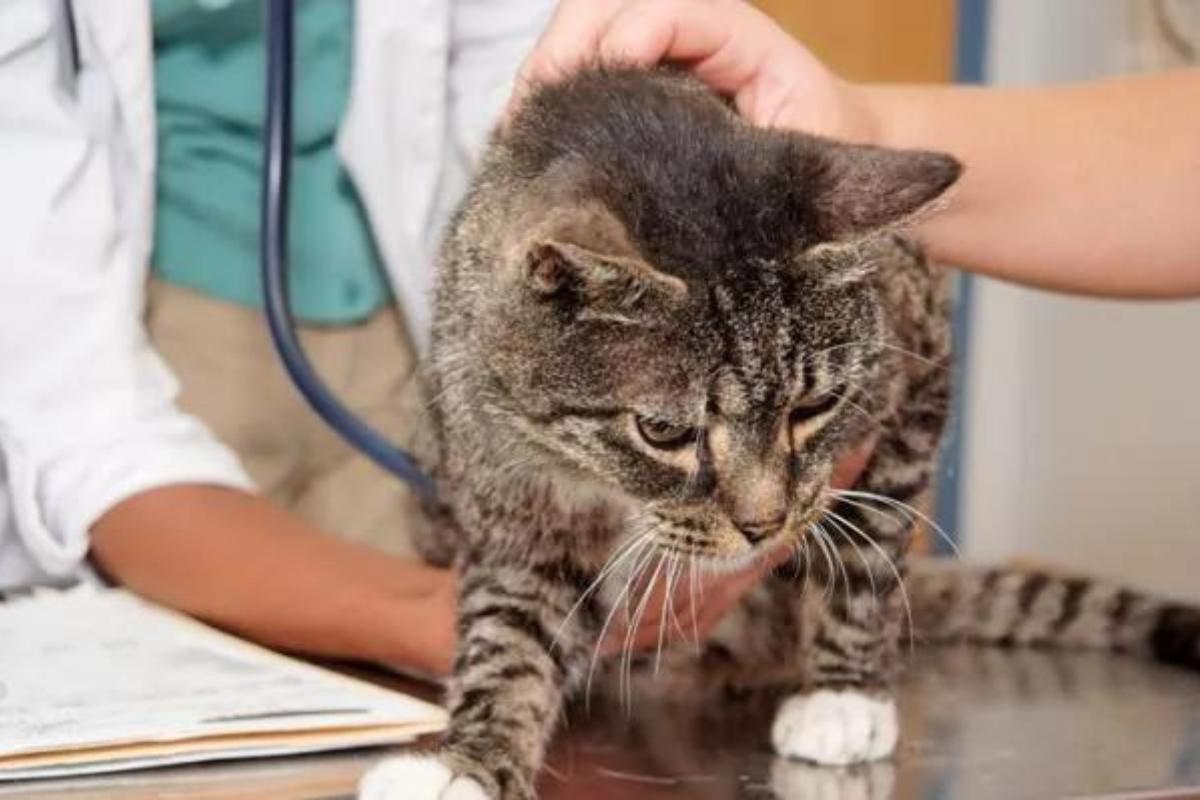 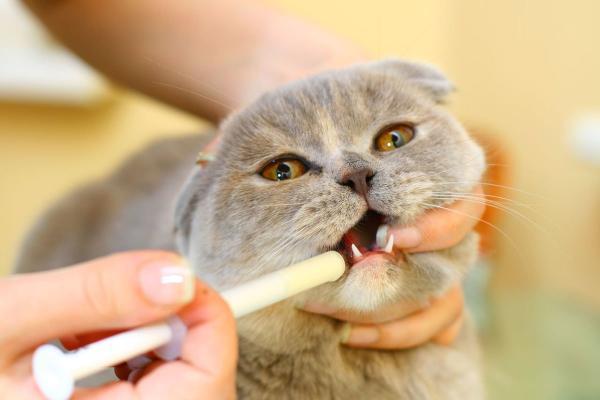 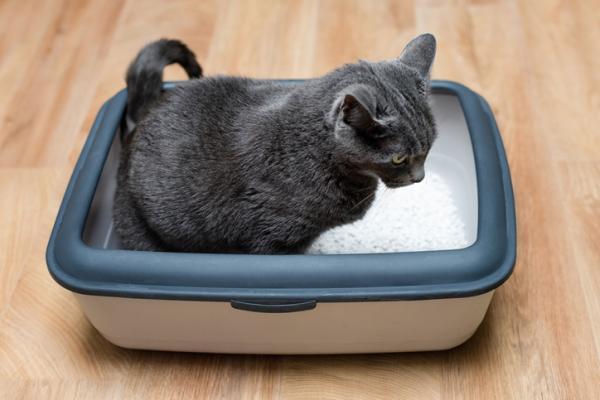 1 of 4
Carprofen for Cats - Uses, Dosage and Side Effects
Back to top