The British Longhair cat comes from the cross between the British Shorthair and the Persian cat. Physically, they are similar to the British Shorthair, but have semi-long hair. They are known for their luxurious, silky and soft hair, which comes in more than 300 different colors and patterns. Their character is independent, playful, affectionate and calm. These cats love their families, but also enjoy spending time alone. This is the perfect breed for cat lovers who long to share their lives with a kitty, but do not have much time to spend together every day. The health of these cats is good as long as they are properly cared for. However, you need to be aware of some diseases that they are prone to due to the heredity of their parents.

AnimalWised brings you everything you need to know about the British Longhair breed. We look at the origin, characteristics, temperament, care, and possible health aspects of this hairless cat breed.

Origin of the British Longhair cat

However, since the main goal was not to create a new breed, but to preserve the British Shorthair breed, the long-haired specimens were excluded from breeding and given as pets neutered. British Shorthair cats still contain longhair genes, even if both parents are shorthair.

Over time, some breeders' associations have recognized the British Longhair as a distinct breed. The breeding standard is the same as for the shorthair cats, and they differ only in the length of their coats. Currently, this breed is recognized by the World Cat Federation (WCF), but not yet by the International Feline Federation (FIFE).

Temperament of the British Longhair Cat

British Longhair cats are characterized by a calm, even-tempered, reserved and independent personality. They are affectionate to their caregivers, but more independent and less clingy than other breeds, without being grumpy. It is a cat that adapts very well to different types of households, as well as to children and other animals. However, they are somewhat shy and suspicious of strangers.

They are very good hunters and will not hesitate to chase any small animal in the house. They are also very playful and demand affection whenever they want it. It is not a breed that follows their caregivers around, constantly asking for affection.

If you are interested in adopting a cat with a calm temperament, do not miss this other article, where we describe which cat breeds are the calmest and most independent.

Care of the British Longhair Cat

Like any other cat, your cat should go to the vet at least once a year for a checkup and annual vaccination, and immediately if it is sick or injured. In addition, you should always provide your cat with toys and games to keep them physically and mentally stimulated. Although the British Longhair cat is easy to keep thanks to its independent character, there are some things you need to know to take the best care of your British Longhair cat.

Cats are known for their self-care. It is rare for our cat to be dirty, as he spends much of the day licking himself clean, often in a severely contorted manner. While this can be amusing, it is also reassuring. It tells us that the cat is healthy and ready to take care of itself. Read on in this other article if you want to learn more about the importance of grooming in cats and what it means when they stop grooming themselves.

Health of the British Longhair Cat

Do not miss the following article if you want to learn more about obesity in cats and its health consequences.

Where to adopt a British Longhair Cat

If you want to adopt a British Longhair, you are best off with a reputable breeder, because this breed is not very common or well known. It is not impossible to find a British Longhair cat for adoption at your local shelter or another animal shelter, but it is rare. Please check with the adoption organization if you are looking to adopt a cat for details about the cat's character.

Remember, before adopting any cat, consider whether you are truly a suitable candidate. You need to make sure you have the time and commitment a living creature needs to have a good quality of life.

Upload a picture of your British Longhair 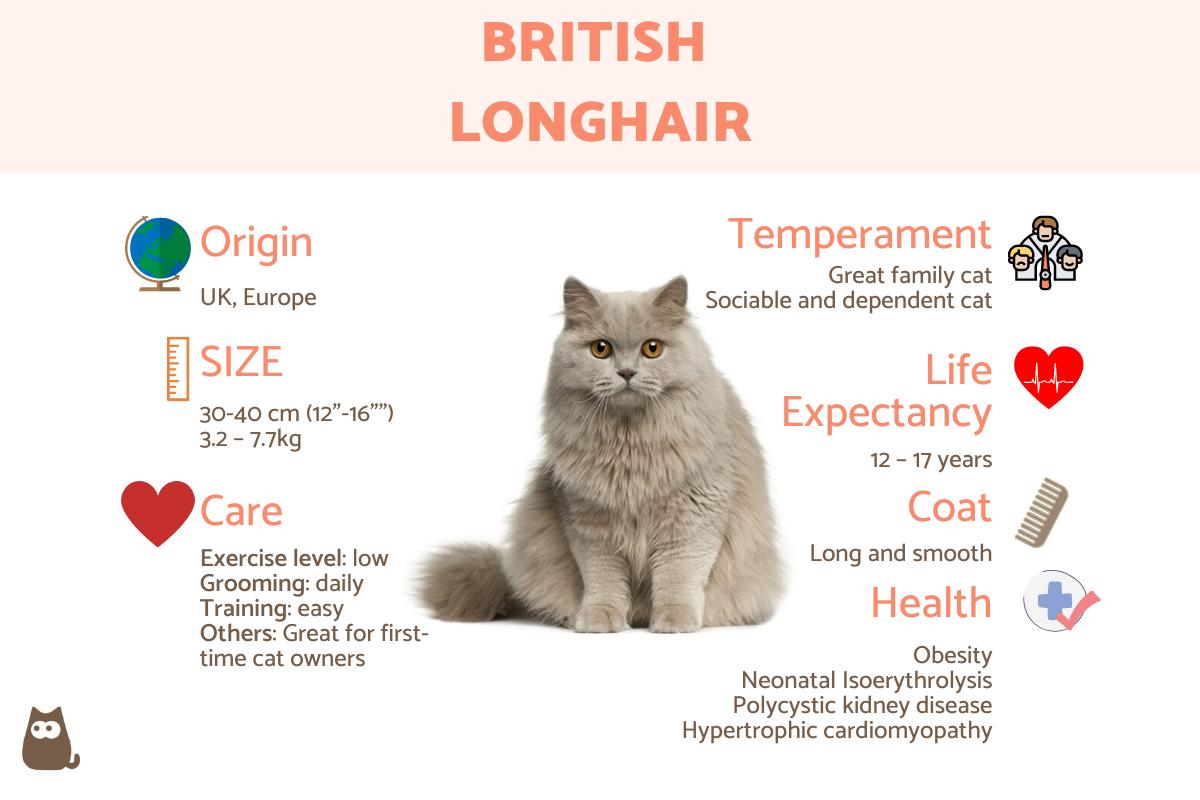 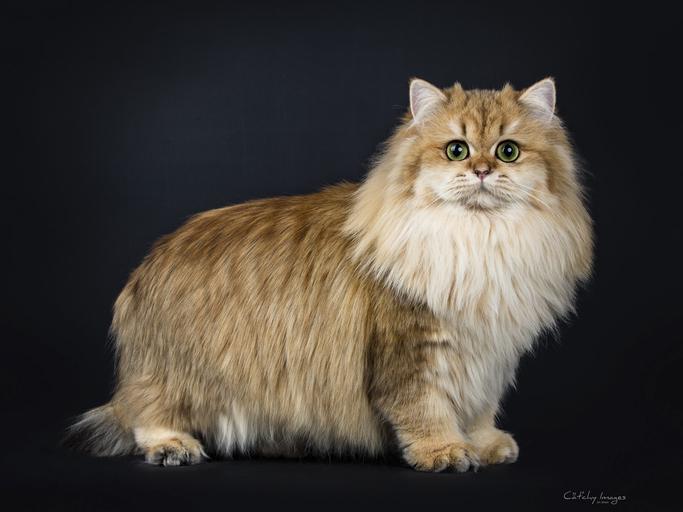 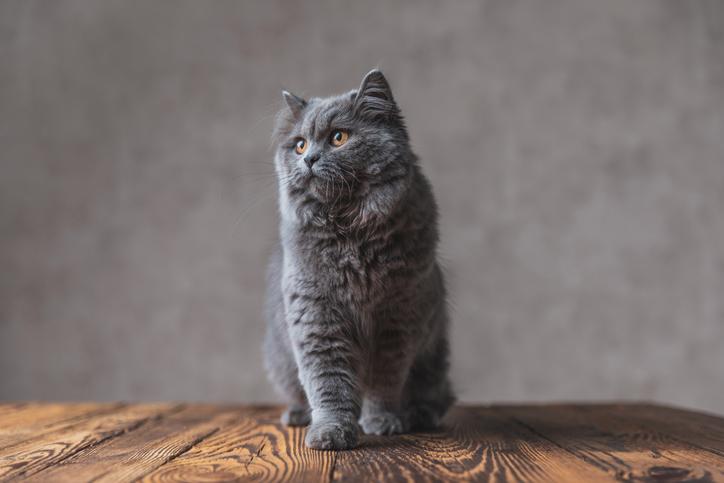 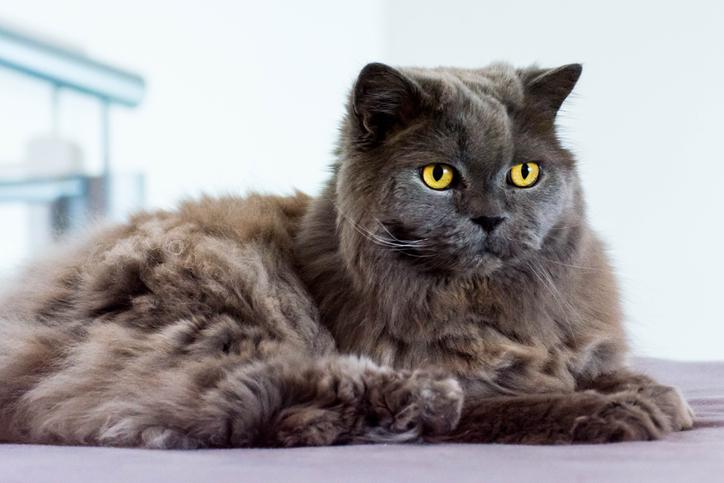 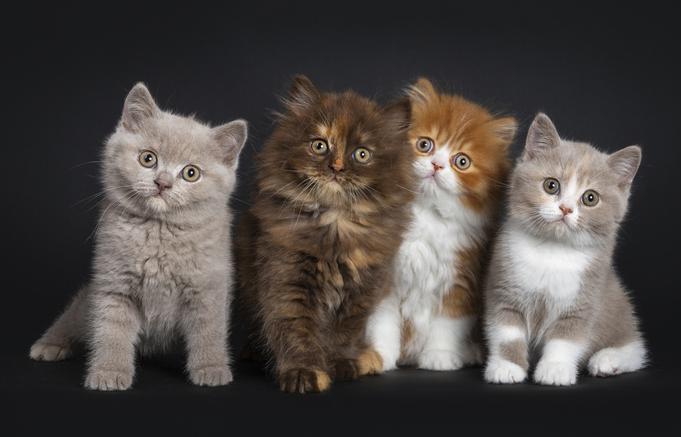 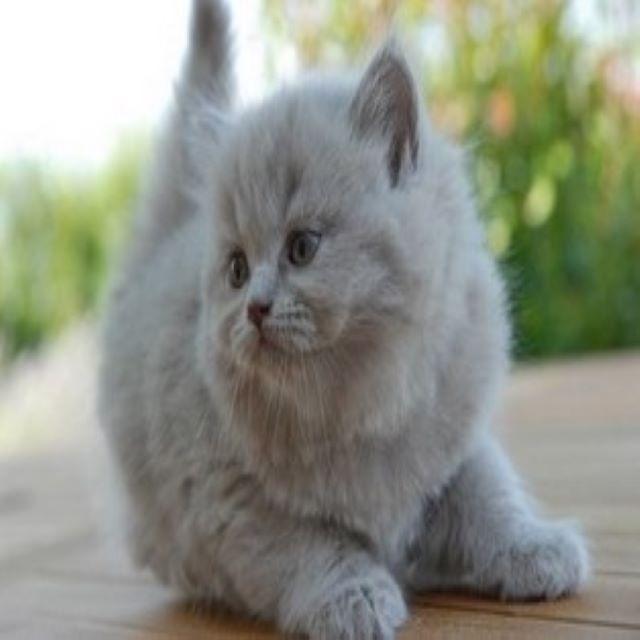 1 of 6
British Longhair
Back to top