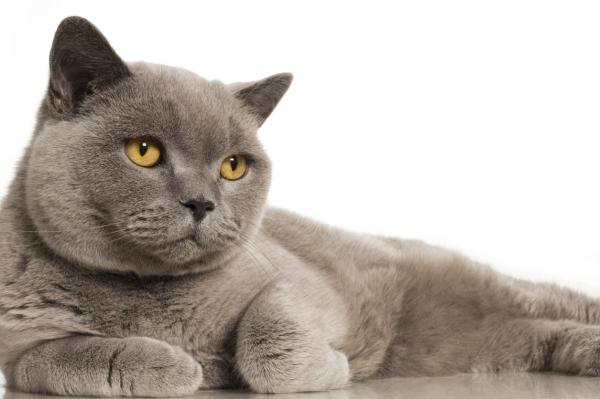 The British Shorthair is one of the oldest cat breeds. Their ancestors came from Rome, who were deported by the Romans to Britain at the time. In the past they were prized for physical strength and their ability to hunt, but soon became a domestic pet.

The British Shorthair stands out for their great head that is quite unmistakable. Their ears are rounded and widely separated and underneath we observe two big eyes of an intense color in harmony with their fur.

The body is strong and sturdy giving them a very dignifiedlook. Underneath the short, dense and soft hair we find an exquisite and noble cat. Medium in size, somewhat large, the British shorthair has a majestic and slow gait that ends in a thick tail at the root which is thin at the tip.

Although accustomed to seeing the blue British Shorthair they come in a wide range of colors:

We also observe different patterns in their fur:

If you are looking for a sweet and affectionate cat, the British Shorthair is the perfect choice for you. They adore feeling loved and for that reason they can be quite dependent on their owners and follow them throughout the home. Their cheerful and spontaneous nature will without a doubt surprise us. They will often request playtime and get along beautifully with cats and dogs alike.

They like to spend time with children as they are active and playful cats who enjoy exercise. Although, it is very likely that half way through a game they will retire to rest peacefully in their plush bed. They are quiet cats.

Here are some of the most common diseases of the British Shorthair:

Prevent your cat from becoming a victim of these diseases by always keeping up with your veterinarian's vaccination schedule. Remember that even if your cat does not go out on the street viruses and bacteria can get to them quite easily.

Caring for a British Shorthair

Although they require some very basic care, the truth is that unlike other races, they will appreciate all the attention you can devote to them. Follow these tips to have a happy British shorthair:

Upload a picture of your British Shorthair 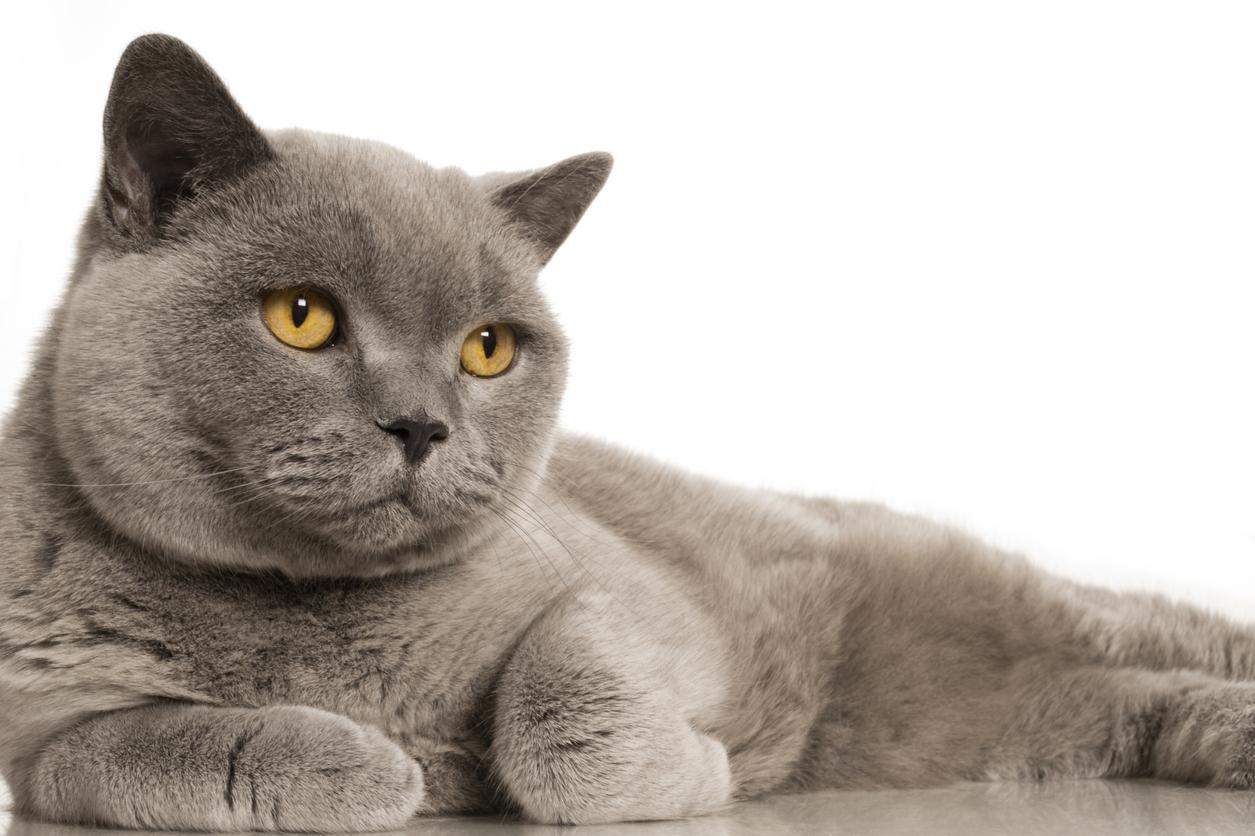 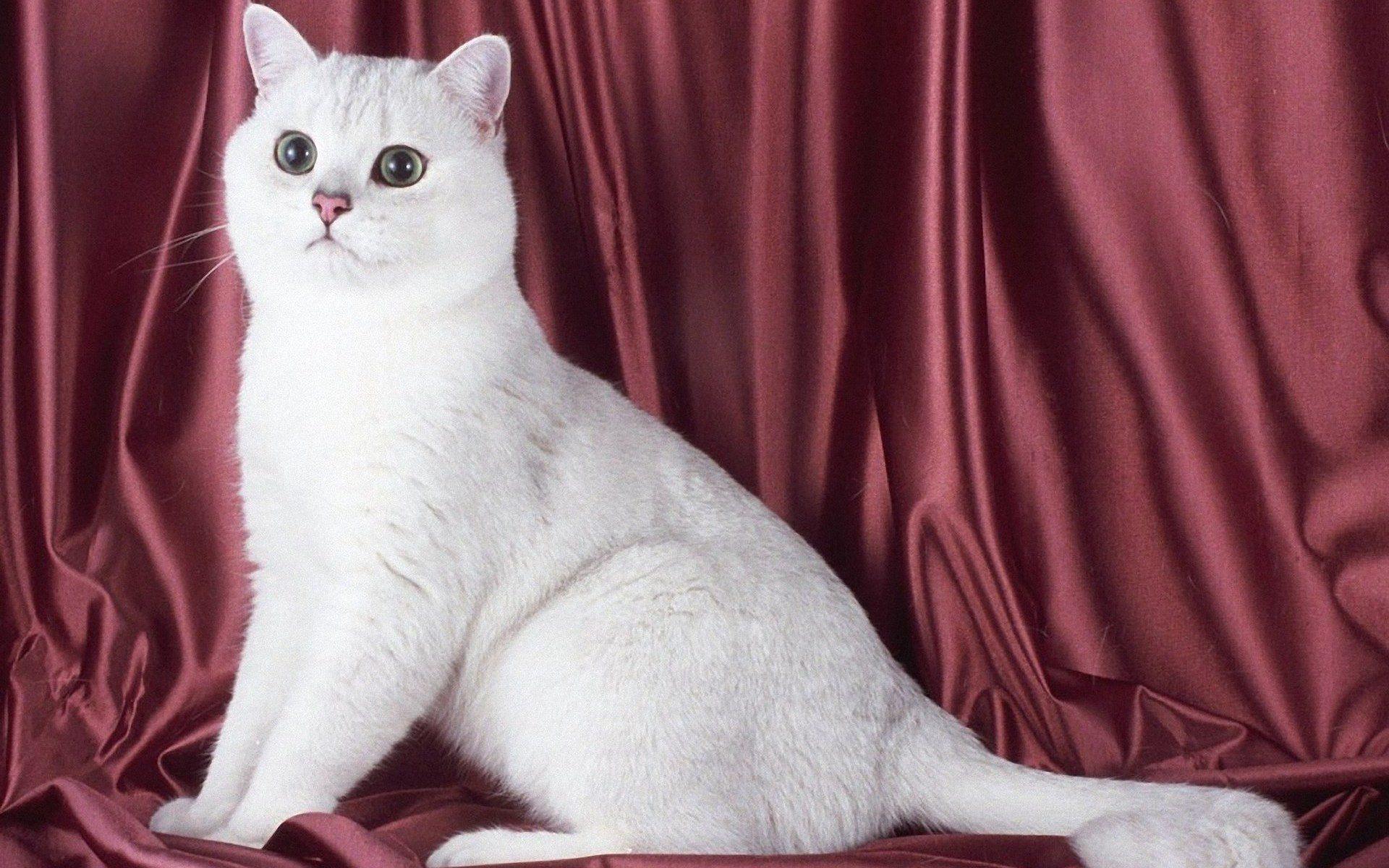 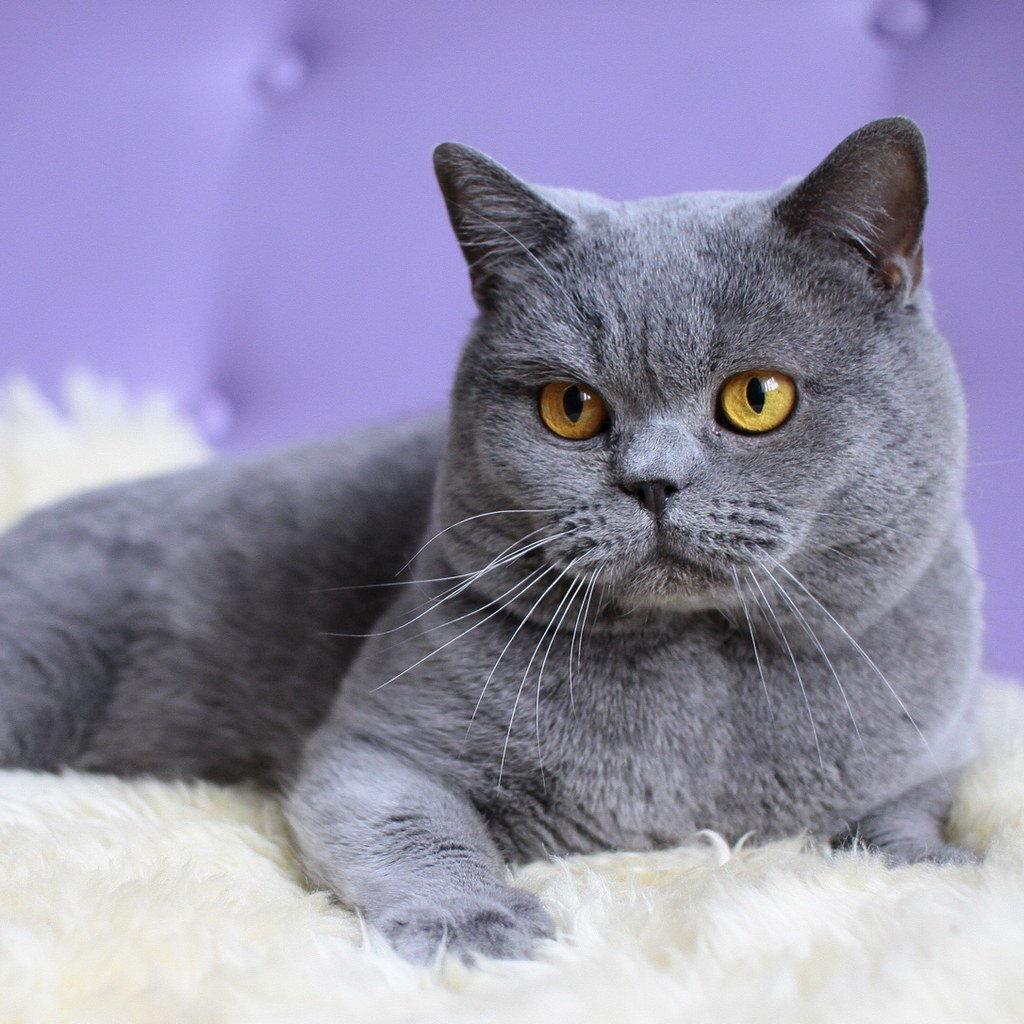 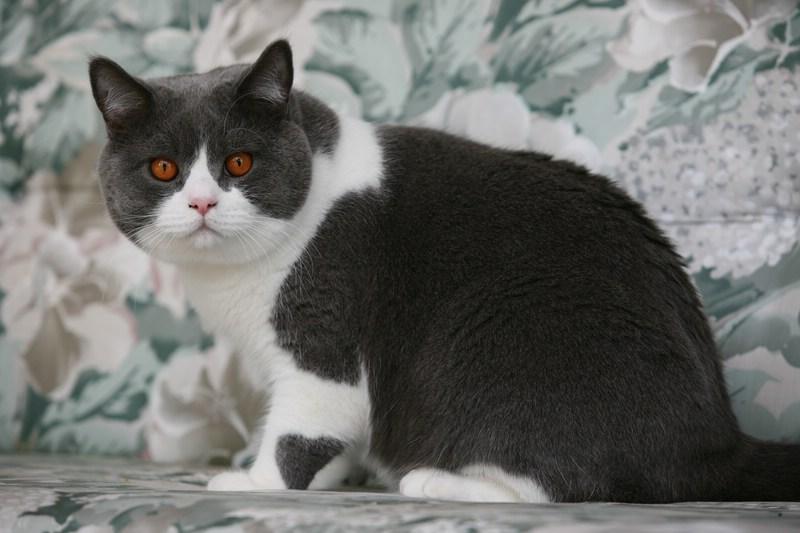 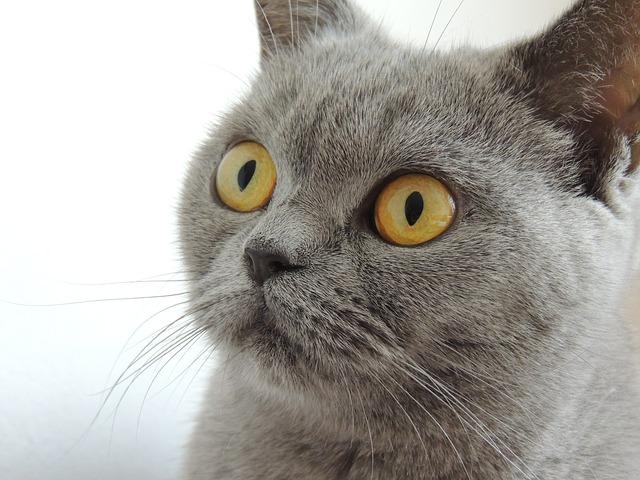 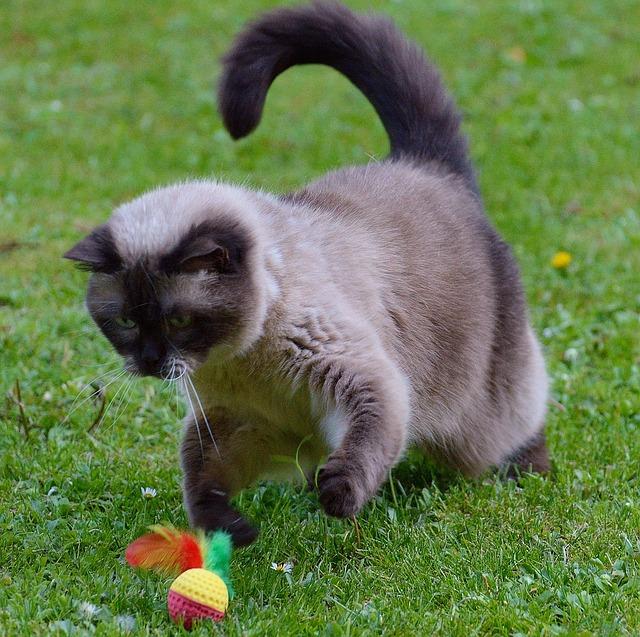 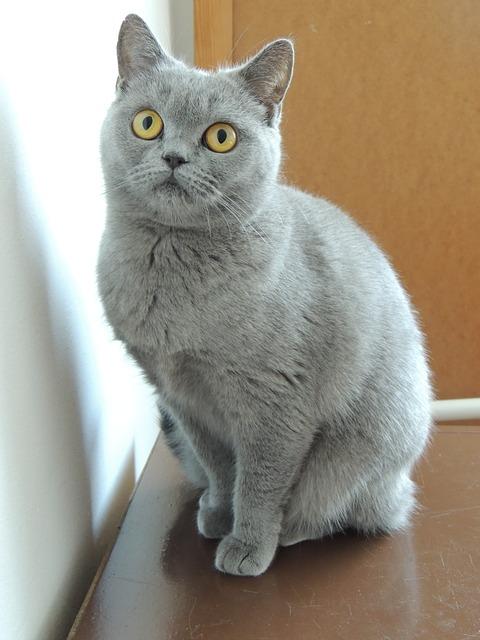 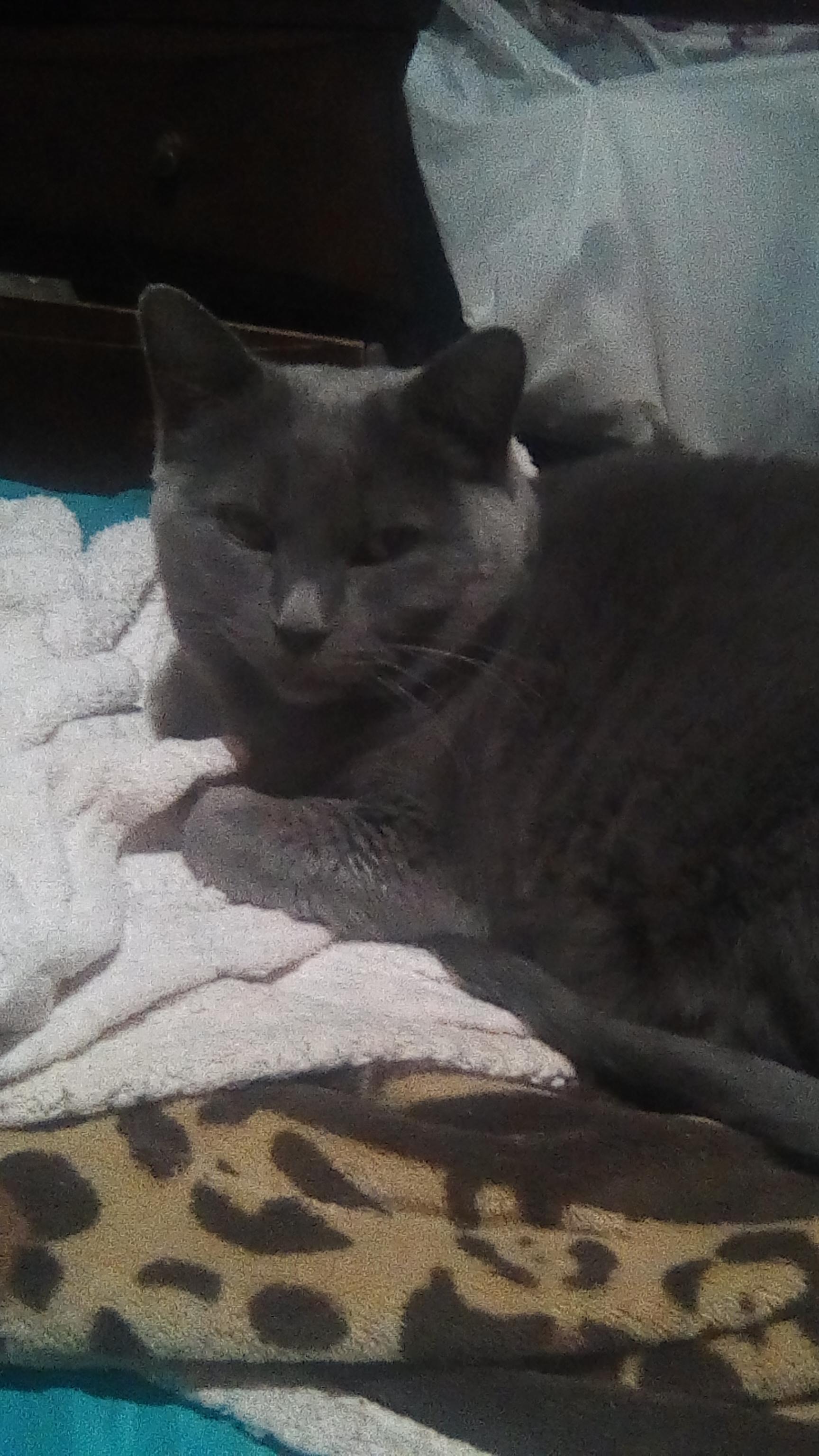 Photo uploaded by Iris Toland:I think my female cat is a British Short hair. Here is a picture of her
1 of 8
British Shorthair
Back to top