Devon Rex cats are beautiful little felines who love to spend hours playing games and following their human everywhere. Did you know that Devon Rex ancestors were wild cats?

For more about the origin, characteristics, character, care and health of the Devon Rex, keep reading here at AnimalWised.

Origin of the Devon Rex

The Devon Rex cat breed emerged in the 60's, from the crossing of a wild called named Kirlee , who lived in a colony near in the city of Devon, United Kigndom. These hypoallergenic cats were called "devon rex" because, after Rex rabbits and the Cornish Rex.

At first, due to the curly coat resemblance, it was believed that Devon Rex cats and Cornish Rex cats were variants of the same breed. This, however, was discarded after crossings of both cats carried smooth hair. From this clue, researchers concluded that these cats were aesthetically similar, but were not the same breed.

For more, we recommend reading our article where we list 10 hypoallergenic cat breeds for allergic families.

Characteristics of the Devon Rex

The Devon Rex cat carries a stylized and fragile body with thin, long limbs and an arched back. These characteristics make these cats appear both regal and elegant. The Devon Rex, small in size, generally weighs between 2.5-4 kilograms.

A Devon Rex’s head is small and triangular, with huge almond-shaped eyes, intense and vivid in color. Their large triangular ears are equally out of proportion to the size of their face. At first glance, as we’ve already mentioned, the Devon Rex can be easily mistaken for the Cornish Rex. However, on closer examination, one can notice that Devon Rex are finer and more stylized in stature with distinct facial features.

Devon Rex fur is short and curly or wavy, extremely soft and silky a the touch. Coat colors can come in all shades and patterns.

For more, we recommend reading our article where we list all cat breeds with wavy hair.

Character of the Devon Rex

Devon Rex cats are are extremely affectionate and love spending time with their love ones. If you’re planning on adopting a Devon Rex cat, expect a loving and lifelong companion.

These sociable cats can live in perfect coexistence with children, other cats or dogs. Devon Rex cats prefer to life indoors, although they adapt well to varying types of housing.

Due to their dependent nature, they shouldn’t be left alone for too long, as they can suffer from anxiety, loneliness and stress.

Devon Rex cats are easy to care for and don’t require a lot of coat maintenance. In fact, we don’t recommend frequently brushing their fur, as it can be quite fragile and brittle, although some sporadic brushing is necessary to keep their coat clean and lustrous. Due to this delicate fur-type, we suggest using special combs for your Devon Rex rather than brushes. They also require regular baths as their hair can become greasy but remember, when bathing your Devon Rex, make sure to use the appropriate shampoo.

Devon Rex cats are a fairly healthy cat breed, although like all cats, they require vaccinations and both internal and external deworming. Additionally, all cats require regular veterinary checks every 6-12 months.

In spite of the above, Devon Rex cats do tend to suffer from ear infections if not cleaned regularly. These cats also require regular exercise, games and both mental and physical stimulation, specifically because they can suffer from weight-gain and/or obesity.

Devon Rex life expectancy is between 10 and 15 years.

Upload a picture of your Devon Rex

1 comment
Rating:
Ame M Ehrhardt
14/05/2021
How would I go about getting one of these? Of course I plan to read and learn more.
It does seem like perfect for me.I spend most of my time at home.
Devon Rex 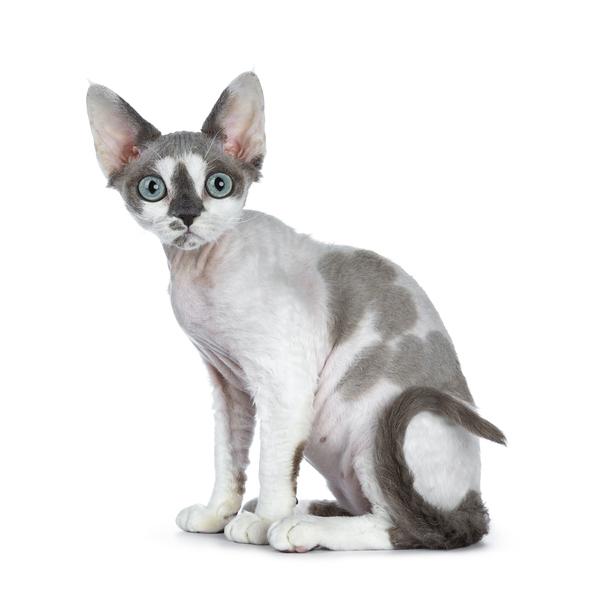 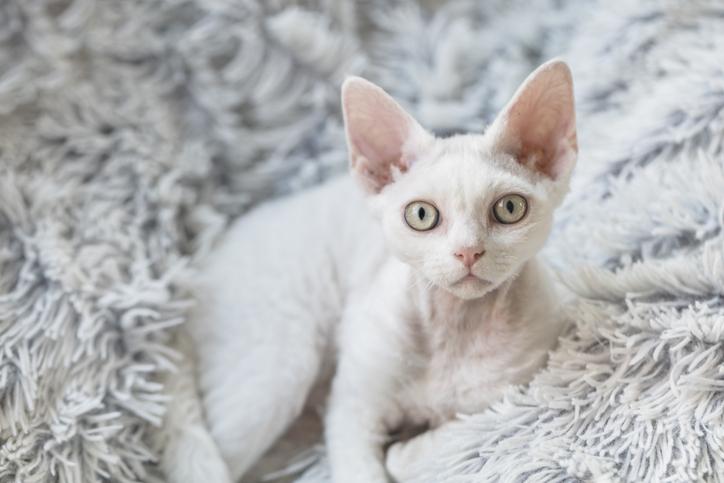 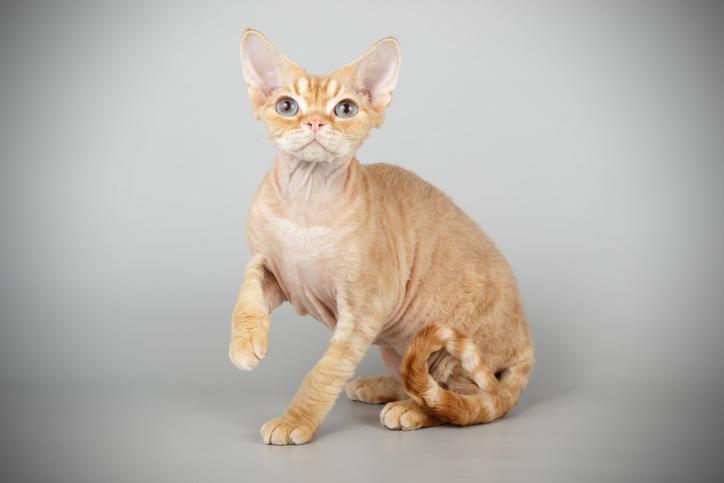 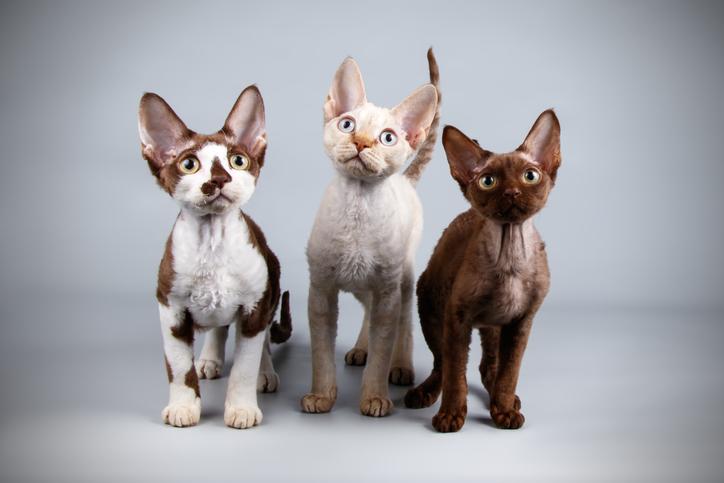