The Burmese cat is not actually, as many people believe, a variant of Siamese cats. The Burmese cat breed dates back to the Middle Ages, although it didn’t reach the US and Europe until this last century.

For more about Burmese cats and their origin, character, physical characteristics and required care, keep reading this AnimalWised breed file.

There are numerous legends which claim that Burmese cats originated in Burmese monk monasteries. However, numerous archaeological and artistic evidence corroborates that this cat was already present in Thailand in the 15th century.

Whatever their specific provenance, we know exactly how this breed came to the United States. The first Burmese cat breed to enter the US was Wong Mau, a cat that traveled from Burma, accompanied by his guardian Dr. Joseph C. Thompson. After crossing this breed with Siamese cats, it was found that the Burmese was not in fact a darker variety, but a breed in itself.

Once this breed reached notorious fame, hybrids of the breed began to appear in FCA exhibitions. The Burmese cat breed was then withdrawn from official recognition in 1947. It was only recognized again as a standard breed in 1953.

For more, we recommend reading our article where we list 6 Asian cat breeds.

Burmese is a medium-sized cat breed, generally weighing between 3 and 5 kilograms, females often weighing less than males. They are characterized by a strong body with marked musculature with strong legs. Its tail is long and straight. A Burmese’s head is round, with protruding cheeks and separated eyes which are bright and round and golden (or yellow). They have rounded ears which follow the rounded pattern of their bodies.

A Burmese’s coat is short, fine and satiny in texture. Regardless of their mantle’s color, it is always lighter around the belly region. A Burmese cat’s coat can vary in color from turtle shell, red, cream, chocolate, cinnamon, fawn, lilac, blue, platinum and champagne.

Burmese are sociable cats who love to spend time with their owners, as well as meet new people. This breed of cat do not do well with isolation or being left alone.

They are playful and curious cats, so if you have a Burmese cat make sure that your offer it enough games and play time! Burmese cats are an ideal cat breed for children and are not very territorial, meaning they live well with other pets. These cats have a sweet and melodious meow and will not hesitate to try hold real conversations with their owners.

For more about how to keep a cat mentally stimulated, read our article where we list 10 games to entertain my cat.

Caring for a Burmese cat

Burmese cats are quite easy to care for. All you have to do is make sure you provide your Burmese with quality food, regular exercise and playing time. In addition, if you have a garden, let your Burmese explore! In terms of their coat, make sure to brush it every other day to keep it clean and free of dead hairs which could otherwise cause hairballs.

Given the robustness of these felines, they are not very prone to non-hereditary and acquired diseases. In order to make sure your Burmese cat lives a happy and healthy life, make sure it is offered an appropriate vaccination and deworming schedule prescribed by a veterinarian.

In addition, you will need to make sure you clean your cat’s ears, mouth and eyes when necessary. For more about how to do this, read:

Upload a picture of your Burmese Cat 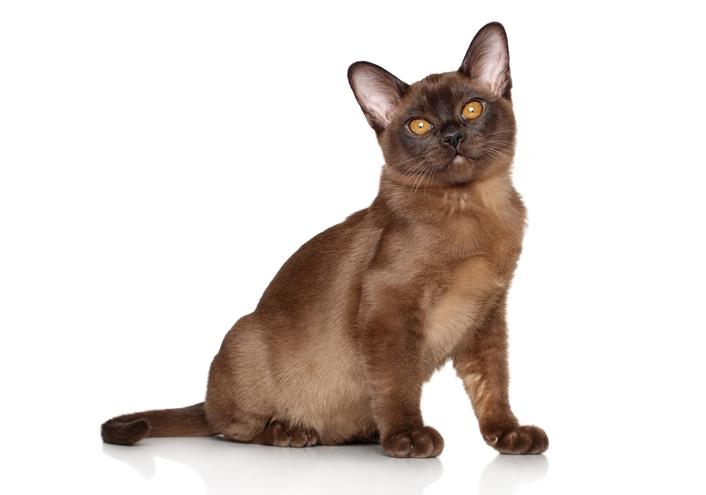 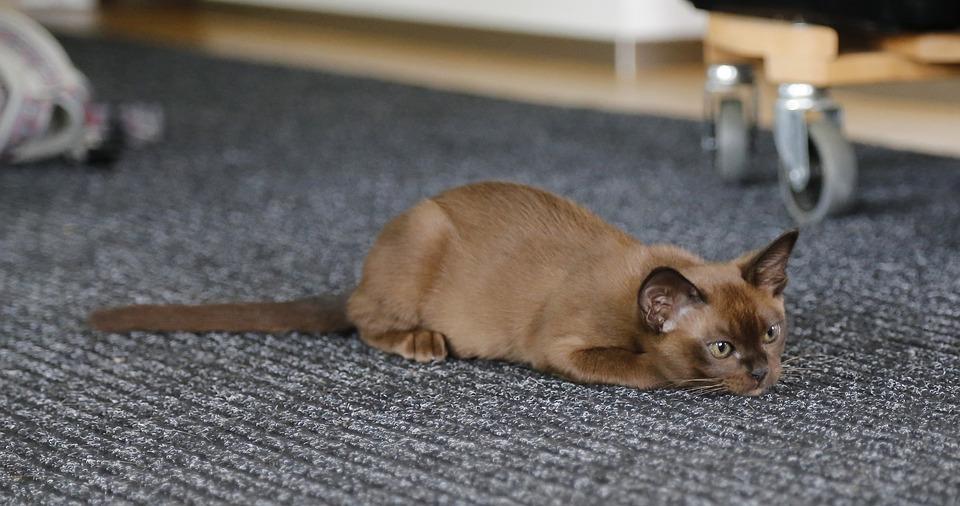 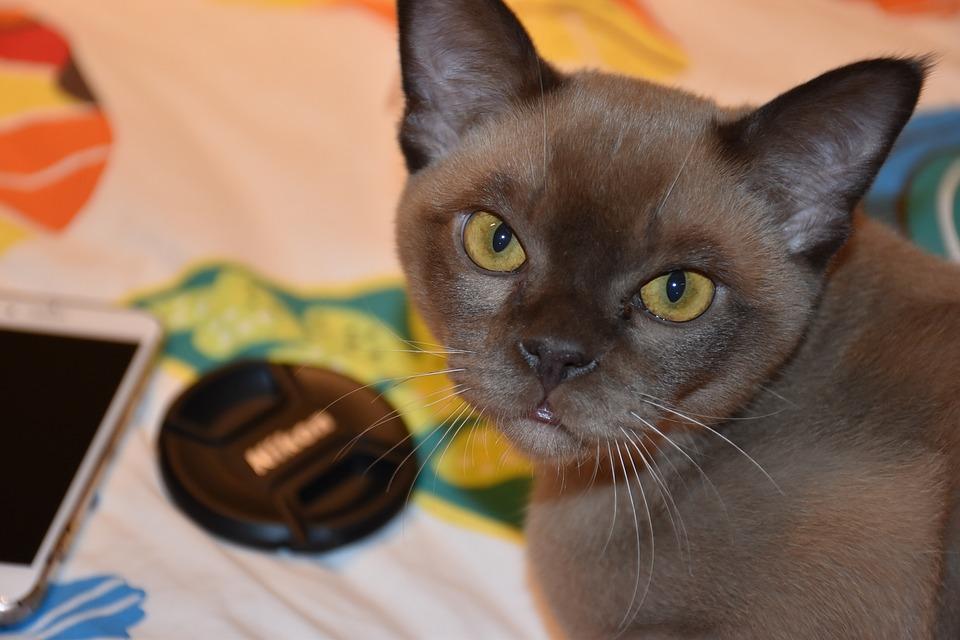 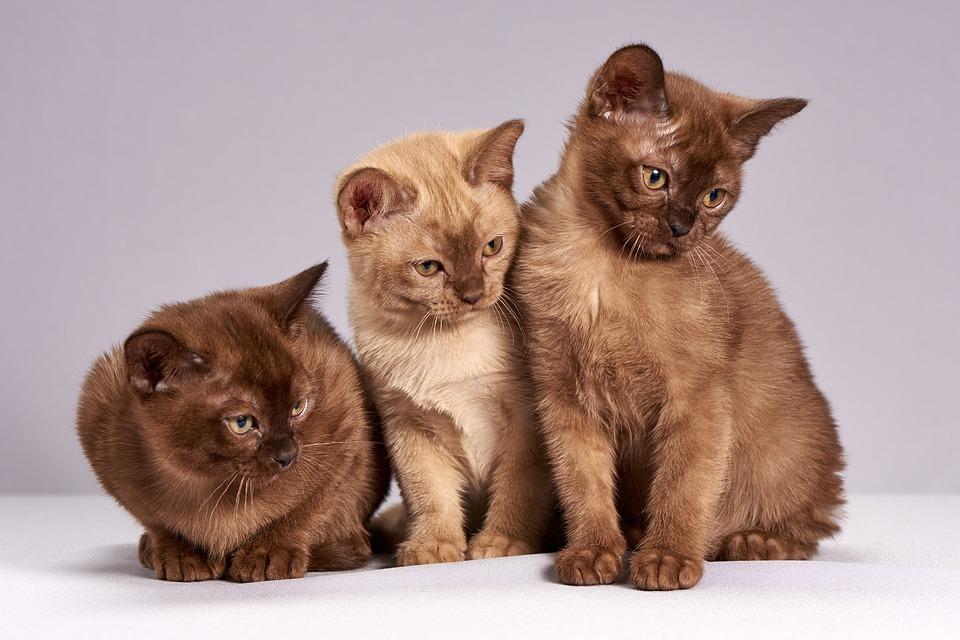 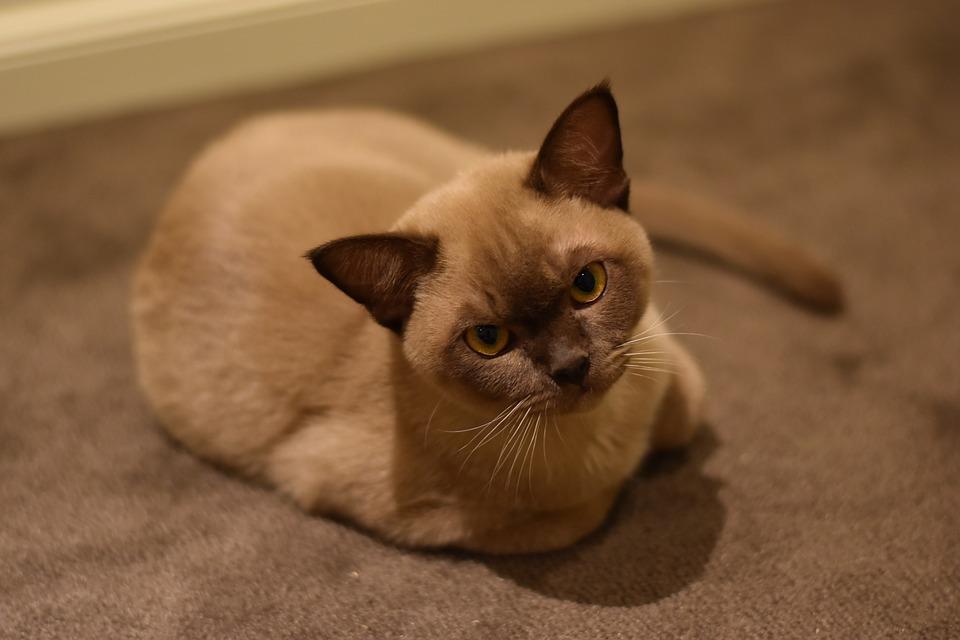 1 of 5
Burmese Cat
Back to top