Even if you are not someone who reads up about different dog breeds, you may have heard of the Cavapoo or Cockapoo. While having official recognition of a new breed takes time, some breeds become popular so extensively, they become a recognizable breed regardless. Such is the case with both the Cavapoo and the Cockapoo. They are breeds which grew organically from the breeding of a Poodle with Spaniel breeds. Due to their lifelong adorable puppy appearance, both of these dogs have become very fashionable, particularly in the USA.

However, AnimalWised wants to remind readers that fashions should not dictate the reasons why we adopt animals. By looking at the comparison of the Cavapoo vs. Cockapoo, we can help shed some light on these two tender breeds. We show you how that informs their care and what safeguarding measures they require for a happy and healthy life.

You may also be interested in: Greyhound vs Warren Hound
Contents

The Cavapoo - Origins, Character and Care

Pedigree dogs have been created by recognizing certain characteristics and then selectively breeding dogs to try to maintain them. In this way, all non-mixed breed dogs are in some way ‘designer’. However, the term designer dog is used to refer to animals which are crossbred from two different pedigree dog types. This differentiates them from mongrel or mixed breed dogs, i.e. those with unknown or non-pedigree genetic lineage.

The Cavapoo, also known as the Cavoodle, is one such designer dog. They are the product of a mix between a Miniature Poodle and a Cavalier King Charles Spaniel, as depicted in the picture below. The result of this pedigree crossbreed is an adorable curly haired dog with combines the benevolent character known as a particular character trait in both its parents' breeds.

This is a relatively recent hybrid breed with their origins in 1990's Australia. Breeders in this country crossed the two breeds create all the best traits of a companion animal. They were particularly looking at:

Both the Toy Poodle and Miniature Poodle can be used to create the Cavapoo, but it is the Miniature Poodle which is thought to yield the best results in terms of health. Despite their great popularity and well-recorded characteristics, the Cavapoo is not yet officially recognized by most international cynological organizations such as the American Kennel Club.

The Cockapoo - Origins, Characteristics and Care

Unlike the Cavapoo, the Cockapoo is a much less recent hybrid dog breed. They first came to prominence in the 1950's in the United States. Their popularity soon snowballed, becoming very fashionable companion animals in a relatively short space of time.

As with the Cavapoo, the breeders developing Cockapoos were looking for certain characteristics to emphasize when crossing the breeds:

As with the Cavapoo, the type of Poodle used to breed the Cockapoo can have a bearing on both their physical and behavioral characteristics. For example, Cockapoos from Miniature Poodle lines tend to be more energetic than others. Also, their size will depend on various genetic factors. A full grown Cockapoo will measure up to about 38 cm in height, roughly the same size as a Miniature Poodle.

Differences between cavapoos and cockapoos

As we can see, there are many similarities between the Cavapoo and Cockapoo. This is unsurprising since they were bred for similar purposes. However, there are some variances due to their differing genetic inheritance. These include:

Physical differences between the cavapoo and cockapoo

Character differences between cavapoo and cockapoo

Although both dogs have their differences, they both descend from the Poodle. This means they share certain characteristics in terms of their coat and temperament. Intelligence and propensity toward training also characterize the breed. Since the breeds are not officially recognized, there is a lack of data which is able to determine the exact health issues either of these mix breeds might face. However, we can look at the most common health issues of the Poodle for potential problems to look out for.

Adopting a Cavapoo or Cockapoo

Although the Cavapoo and Cockapoo are both generally very adaptable breeds, you will need to consider their suitability before adopting one into your family. This involves the basics of whether you are able to offer them the sufficient amounts of time and effort to care for them. You will also need to ensure whether you have the resources in terms of space and money to appropriately look after an animal.

Neither dog is one which will tolerate a lack of attention. However, the Cavapoo may be less demanding and have a generally more laidback demeanor, so this may tip the scales if choosing to adopt one or the other breed. If you do decide to go for either crossbreed, you should look for reputable breeders. Unfortunately, the popularity of both breeds have resulted in puppy farms popping up and treating the animals inhumanely.

However, due to the need for dogs to be adopted from shelters and animal homes, it is best to look for a dog from one of these institutions. Regardless of breed, there are many animals in need which can become wonderful additions to your family. Take a look at our reasons to adopt a stray dog for more information. 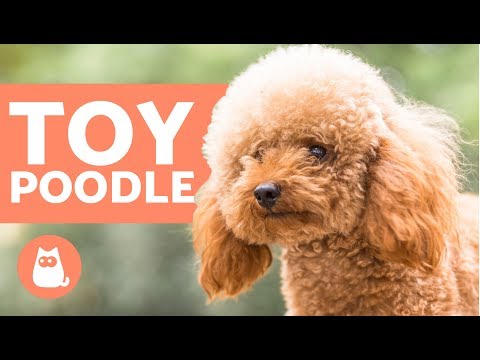 If you want to read similar articles to Cavapoo vs Cockapoo, we recommend you visit our Comparisons category. 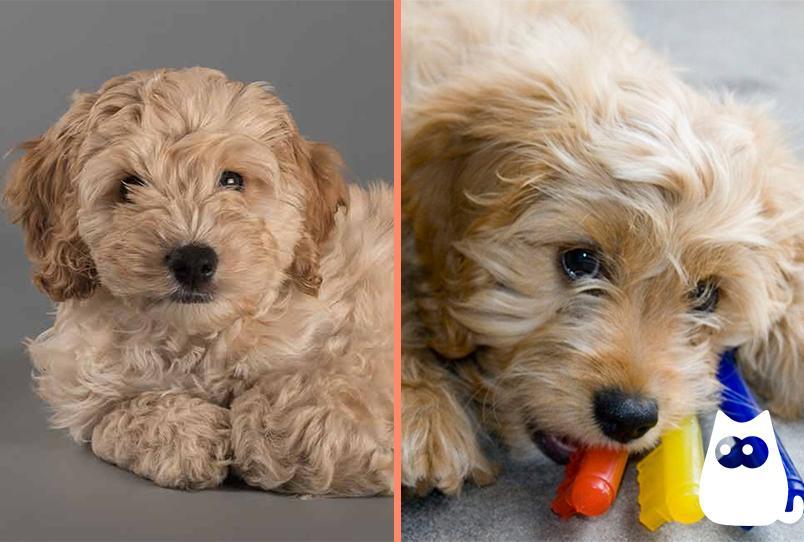 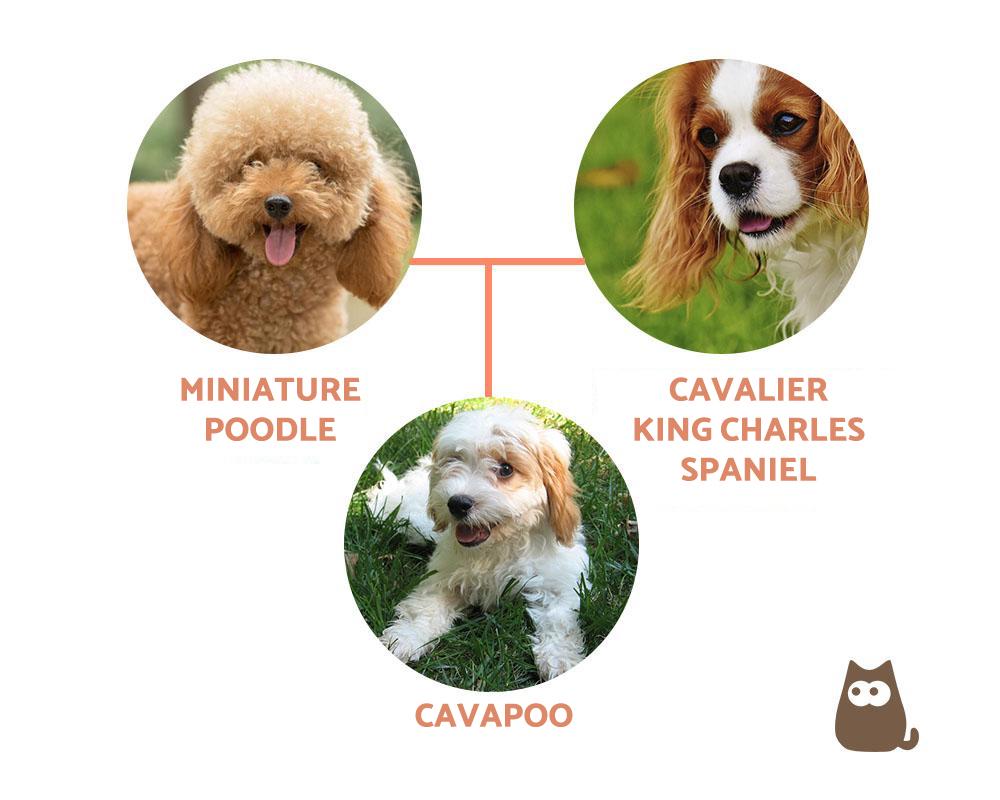 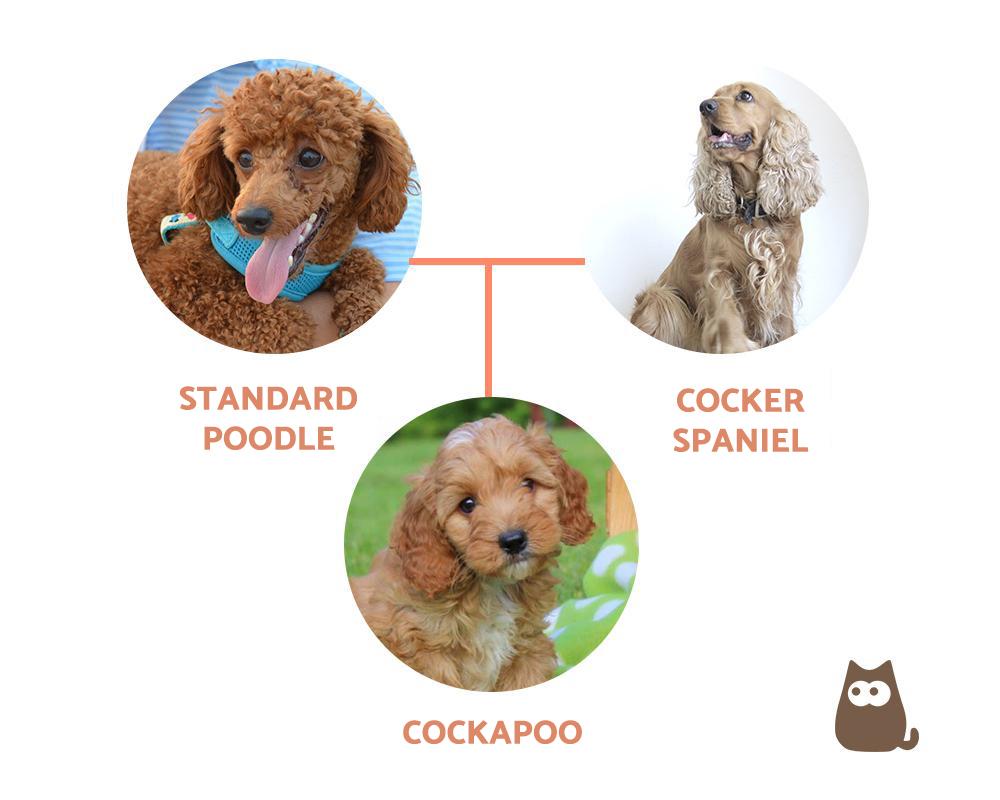 1 of 3
Cavapoo vs Cockapoo
Back to top