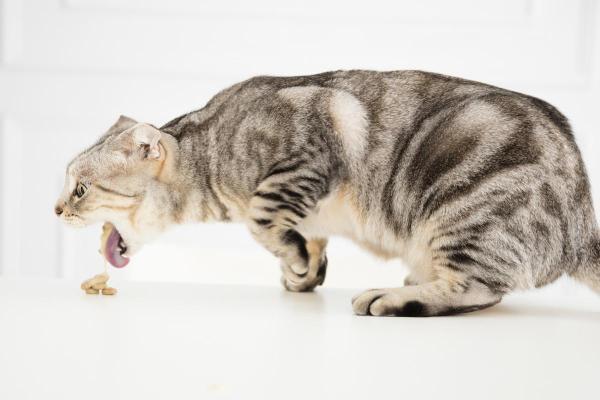 There are various substances in the home which are toxic to cats, but which are not common poisons in felines. The reason for this is because cats either do not have regular contact with the product or because they will otherwise stay away. The substances which are common poisons in cats are those which are both toxic to cats and to which cats might have greater access in the home. AnimalWised shares 5 of the most common cat poisons and provides information on their symptoms and treatment.

You may also be interested in: Rat Poison in Dogs - Symptoms and Treatment
Contents

Permethrin is an insecticide from the pyrethrins group of organic compounds. It is commonly used as a type of flea and tick medication in the form of a pipette for canine deworming purposes. It can also be found in medicated sprays or shampoos for antiparasitic purposes. Some products which contain permethrin may contain other active ingredients and are used in the home, garden and for agricultural purposes.

These compounds are useful because they have great topical adsorption. This means they can be put onto the animal's skin and spread over it evenly to protect against parasites. It is also useful because it is non-toxic in many animals, with cats being a notable exception. Unfortunately permethrin is extremely toxic to cats.

Permethrin is toxic due to the deficiency in cats of metabolizing certain drugs. This is because they are metabolized in the microsomal system of the liver of our cats followed by oxidation and conjugation with glucuronic acid. The problem lies in the fact that cats have a deficit in the glucuronidase transferase that conjugates the compound with glucuronic acid. The detoxification of these compounds is delayed, increasing the toxic effects.

Treatment of permethrin poisoning in cats

Treatment of permethrin poisoning in cats will differ depending on the route of poisoning:

It is also important to manage the symptoms of intoxication in cats. This can be done with fluid therapy, oxygen administration, diuretics to facilitate the elimination of the product, muscle relaxants if there are tremors and anticonvulsants if there are seizures. If there are many nervous symptoms or seizures, the cat should be anesthetized by inhalation route with isoflurane.

Although they are allergic to permethrin, cats will still need deworming treatment to protect against external parasites. Take a look at our article on Finopril for cats to learn more.

Rodenticides are types of poisons used to kill small mammals. Although they are commonly referred to as rat poison, they can kill almost any small mammal such as mice, squirrels, voles, etc. There are different types of rodenticide, but anticoagulants such as bromare some of the most common. It is an effective compound against small rodents as they are attracted to it.

Unfortunately, many types of rodenticide are not species specific. This means they can kill other animals that ingest it, even if they are not considered pests. Cats can be poisoned by rodenticide either by ingesting the poison directly or ingesting rodents which have previously ingested the poison. Learn more with our article on whether a cat will get suck if they eat a rat.

With anticoagulant rodenticides, the symptoms of intoxication in cats can derive from the anticoagulant effect. For this reason, the following clinical signs predominate:

Treatment of rodenticide poisoning in cats

Treatment will depend on the context of the poisoning:

You can find rodenticide on our list of the 10 common household items that can kill your cat.

Nonsteroidal anti-inflammatory drugs (NSAIDs) are a type of analgesic which help to reduce pain and inflammation at the same time. Not all NSAIDs are suitable for cats. One of the most common anti-inflammatory drugs is ibuprofen. It works to control inflammation by inhibiting the release of prostaglandins and leukotrienes released by the enzymes COX or cyclooxygenases and LOX or lipoxygenases, respectively.

This inhibition of compounds reduce fever, manage pain and helps counteract inflammatory processes. As strong drugs, they can also cause damage to the gastrointestinal mucosa, as well as the kidneys. This isn't the main problem for cats. The issue in cats is that they are metabolized by conjugation with hepatic glucuronic acid mediated by an enzyme in which cats are deficient, specifically hepatic glucuronyl transferase.

For this reason, the drugs remain in the cat's body for a longer time, increasing their toxicity. The higher the dose, the more toxic it will be. Unfortunately, it only takes a relatively-low amount to be fatal in felines.

Among the symptoms of this intoxication we can highlight the following:

Treatment of NSAID poisoning in cats

If you have accidentally or unknowingly given an NSAID such as ibuprofen to your cat, you should go to the vet urgently. If less than two hours have passed, they can induce vomiting with emetics such as xylazine and perform gastric lavage with activated charcoal to adsorb part of the drug.

N-acetylcysteine is also commonly used to support glutathione synthesis. This will facilitate inactivation of the unconjugated drug and support liver function. The dose is 70 mg/kg taken orally four times a day. In animals with hypoxia and respiratory distress, oxygen therapy may be required. Sucralfate may be used to protect the gastrointestinal mucosa and fluid therapy may be used to prevent dehydration.

Although NSAIDs for human medicine such as ibuprofen are harmful to cats, there are NSAIDs that are suitable for veterinary use. Learn about one of them in more detail with our article on carprofen for cats.

Although less frequently than dogs, our cats can also eat contaminated or spoiled food from the garbage. They can then become poisoned by the endotoxins released by the bacteria contained in the food. The type of bacteria will inform the nature of the food poisoning. Botulism and salmonella in cats are two of the most common types of serious food poisoning in cats.

These endotoxins produce alterations in intestinal permeability, motility and the nervous system. They can also produce disseminated intravascular coagulation (DIC), acute respiratory distress syndrome and death, depending on the severity of the condition.

Clinical signs of spoiled food poisoning in cats can be:

Treatment of food poisoning in cats in cats

To treat this poisoning, nervous symptoms such as seizures must be controlled with anticonvulsants such as diazepam. The individual will need to be stabilized if they are in endotoxic shock, gastric lavage with activated charcoal every 2-4 hours will need to be performed and digestive symptoms treated. Antibiotics will be required to kill the bacteria.

As curious animals, our cats may be tempted to eat or nibble some of the plants we have in the home or outside. When these plants are toxic to cats, they can produce various symptoms, often associated with the gastrointestinal system. The most common are:

Other plants are toxic because they contain cardiac glycosides such as those found in oleander, causing arrhythmias, increased or decreased heart rate, tremors, gait disturbances, low blood sugar, pupillary dilation and digestive symptoms.

There are other plants with calcium oxalate crystals that are insoluble and highly irritating, causing symptoms such as blisters, vesicles, redness and itching as well as digestive and nervous system problems.

Treatment of plant poisoning in cats

The first thing you should do if your cat has ingested a toxic plant is to go to a veterinary center urgently and say what plant they have ingested. If less than two or three hours have passed, the veterinarian will induce vomiting and/or perform gastric lavage to try to eliminate as much of the toxin as possible. They should also treat the symptoms that this particular plant has produced and stabilize the cat with fluid therapy and oxygen therapy.

As you can see, gastrointestinal problems are common symptoms of cat poisoning. However, these issues are not exclusively caused by poisoning. Read our article on why a cat has vomiting and diarrhea to learn more.

If you want to read similar articles to Common Cat Poisons - Symptoms and Treatment, we recommend you visit our Other health problems category.

Garcia, L. (2021). Permethrin poisoning in cats. Symptoms and what to do. Retrieved from: https://www.expertoanimal.com/intoxicacion-por-permetrina-en-gatos-sintomas-y-que-do-25290.html 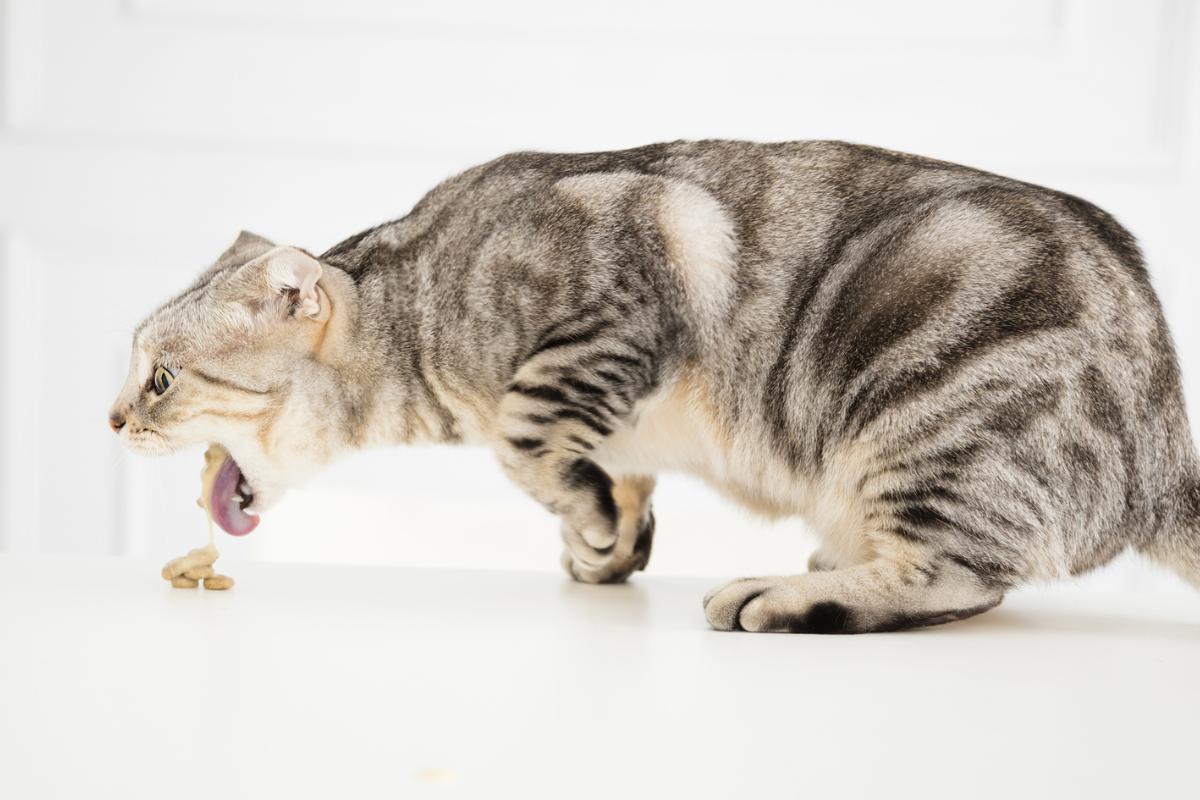 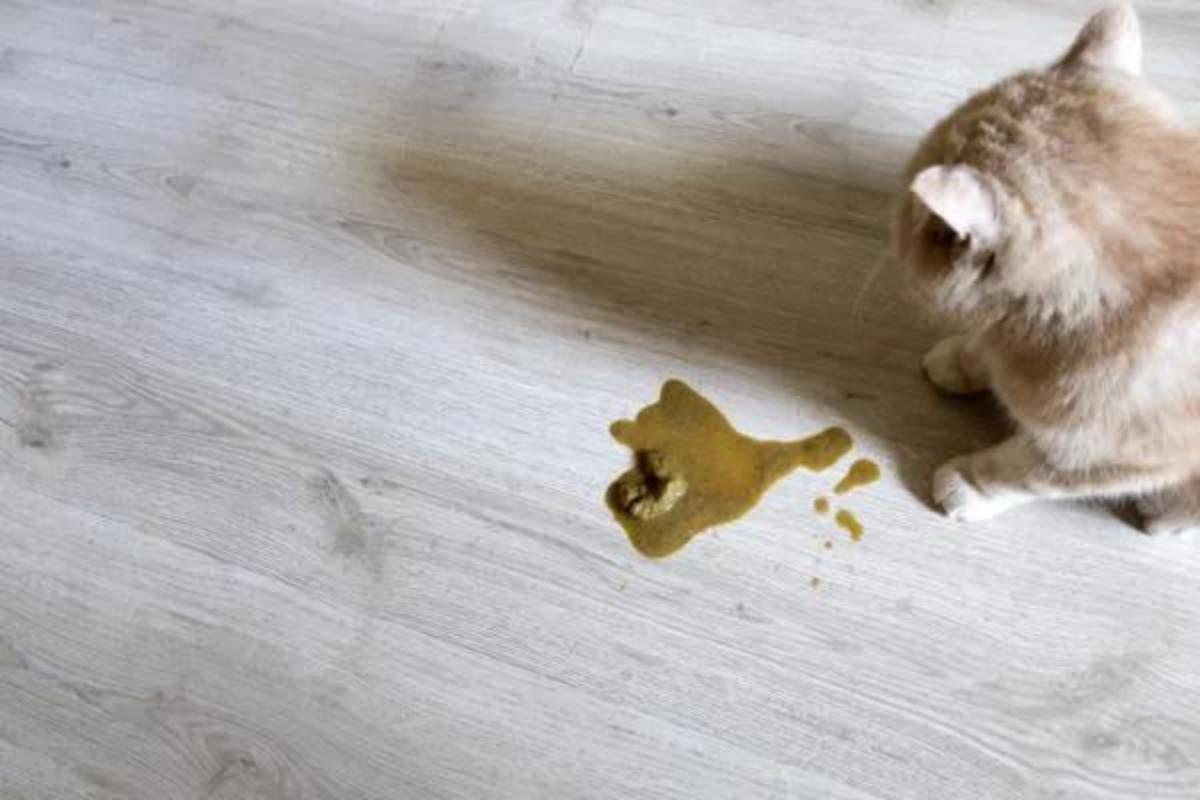 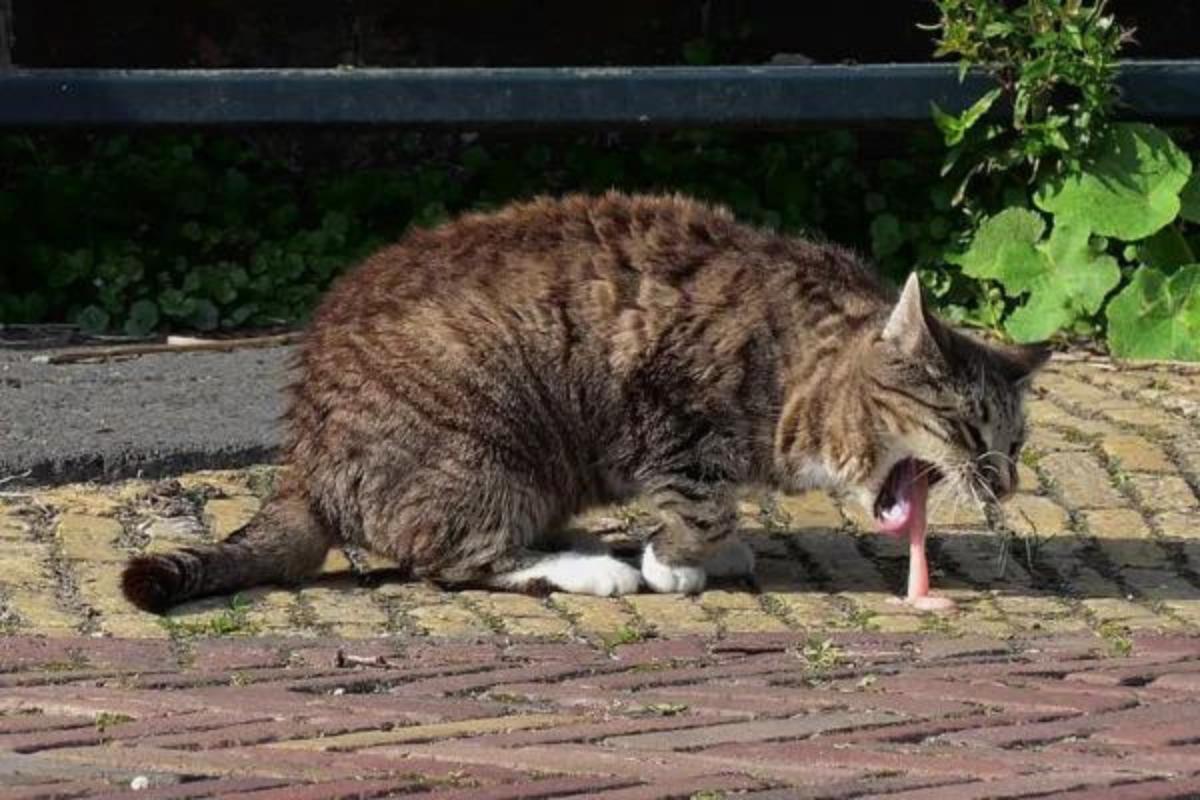 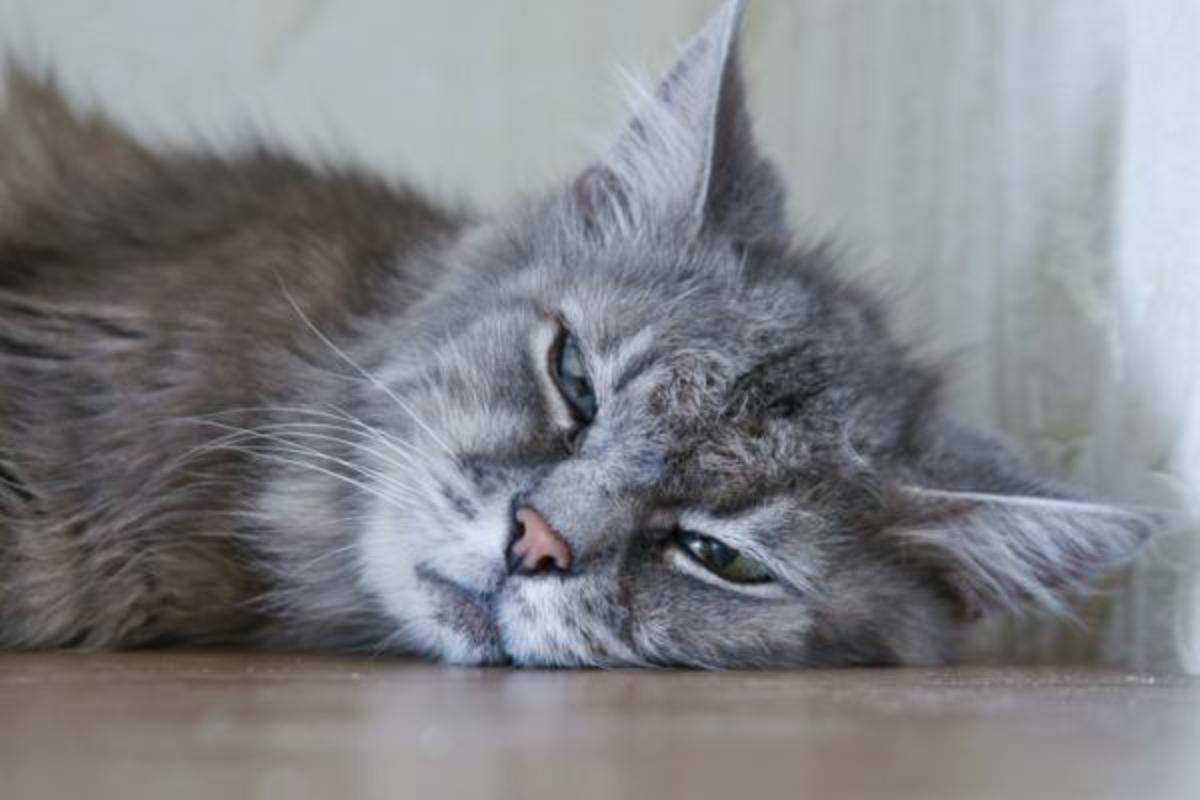