Differences Between Ligers and Tigons: All About Cat Hybrids 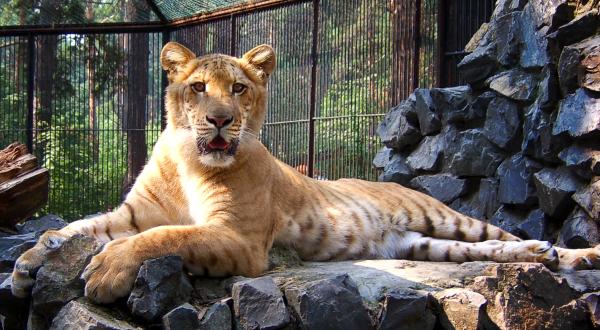 Many animal lovers have heard about the liger, but what about the tigon? Now that we're thinking about it, have you ever heard of other big cat hybrids? There are many possible combinations, but they share some common characteristics.

Ligers, tigons and other crossbred animals are possible because their parents share a genus, even if their species is different - not so different from donkeys, asses and mules! Big cat hybrids appear in captivity in the majority of cases; although it seems a new phenomenon, there have actually been wild cat hybrids in menageries and zoos since the early 19th Century.

In this AnimalWised article we'll tell you all about cat hybrids, including the differences between ligers and tigons - and many other combinations, that rare as they are have their own name.

Differences between ligers and tigons

Both ligers and tigons are the result of a cross between a tiger and a lion - but they look quite different as the result of genetics, as not all chromosomes can carry the same genes. Moreover, there are different types and subspecies of tiger and lion around the world, so there is no exact definition of what they look like.

A liger is the offspring of a male lion and a female tiger. Although they do not count as a species, the largest cat ever known was a 3.6 m (11'9'') long liger. The longest a liger's ever lived has been 24 years.

Ligers have the golden or sandy color of lions, but they can show faint tiger stripes or slight lion-cub rosettes; the pattern of a liger's coat depends on its genetics. Their underbelly and the inner side of their limbs is lighter than the rest of their body.

These cat hybrids are very sociable, and they love water - ligers get the best of both their parents' species! While female ligers tend to be fertile and have offspring, male ligers have very low fertility rates.

A tigon is the offspring of a male tiger and a female lion. Female lions carry a growth-inhibitory gene; one of the main differences between ligers and tigons is that tigons don't grow as large as ligers. In fact, their development and delivery can cause serious problems because the tigon cubs may be too large for their lion mother to deliver safely.

Like ligers, tigons have a light golden coat and can show faint spots or strips. They have a very short mane, like a ruff around their neck.

Now that you know the differences between a liger and a tigon you will understand how are the other possible cat hybrids named:

Here you can learn more about the habitat and distribution of leopards. In the picture below you can see a male leopon.

A pumapard is the offspring of a puma and a leopard regardless of their sex.

The main difference between pumapards and ligers, tigons and other hybrids is that pumapards tend to show dwarfism, reaching only half their parents' measures. Pumapards have a long body with short legs. Their coat is sandy and has leopard-like rosettes, but very faint.

It's no only big cats such as leopards or tigers that can crossbreed; smaller wild cats have been known to have offspring, resulting in very interesting individuals.

Some of the most famous wild cat hybrids include:

Here you can learn more about the different types of wild cats around the world - imagine the beautiful combinations they can result in! In the picture below, you can see a young caraval cat.

Can wild cats be crossed with domestic cats?

Yes, wild cats can be crossed with domestic cats - in fact, some of the most popular and exclusive cat breeds nowadays descend from these mixes! Most of them have been crossbred on purpose, as is the case of designer dogs, but some of these mixtures have happened naturally.

In the picture below you can see a Bengal cat.

Now that you know all about cat hybrids, including the differences between ligers and tigons, you can tell us your favorite in the comments section. And if we forgot a possible cross, please tell us as well!

If you want to read similar articles to Differences Between Ligers and Tigons: All About Cat Hybrids, we recommend you visit our Facts about the animal kingdom category. 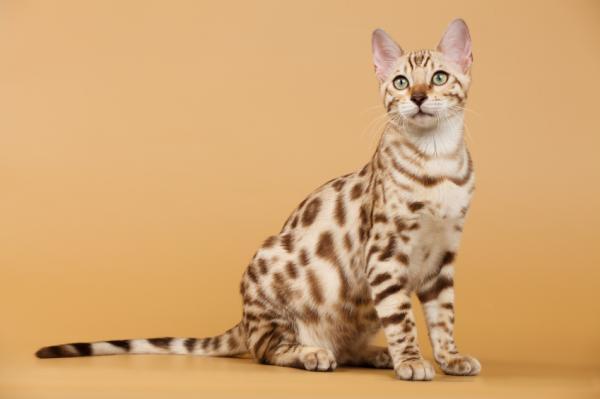 I absolutely love that a bengal cat is a mix of a leopard and a domestic cat. to bad my parents won't get me one. :(
lea
24/06/2020
yes i love leopard but my mum hates cats so i can't get a Bengal anyway
Dexter
10/10/2019
I feel like they just started making up stuff now

Administrador AnimalWised
10/10/2019
Please feel free to check!
Differences Between Ligers and Tigons: All About Cat Hybrids 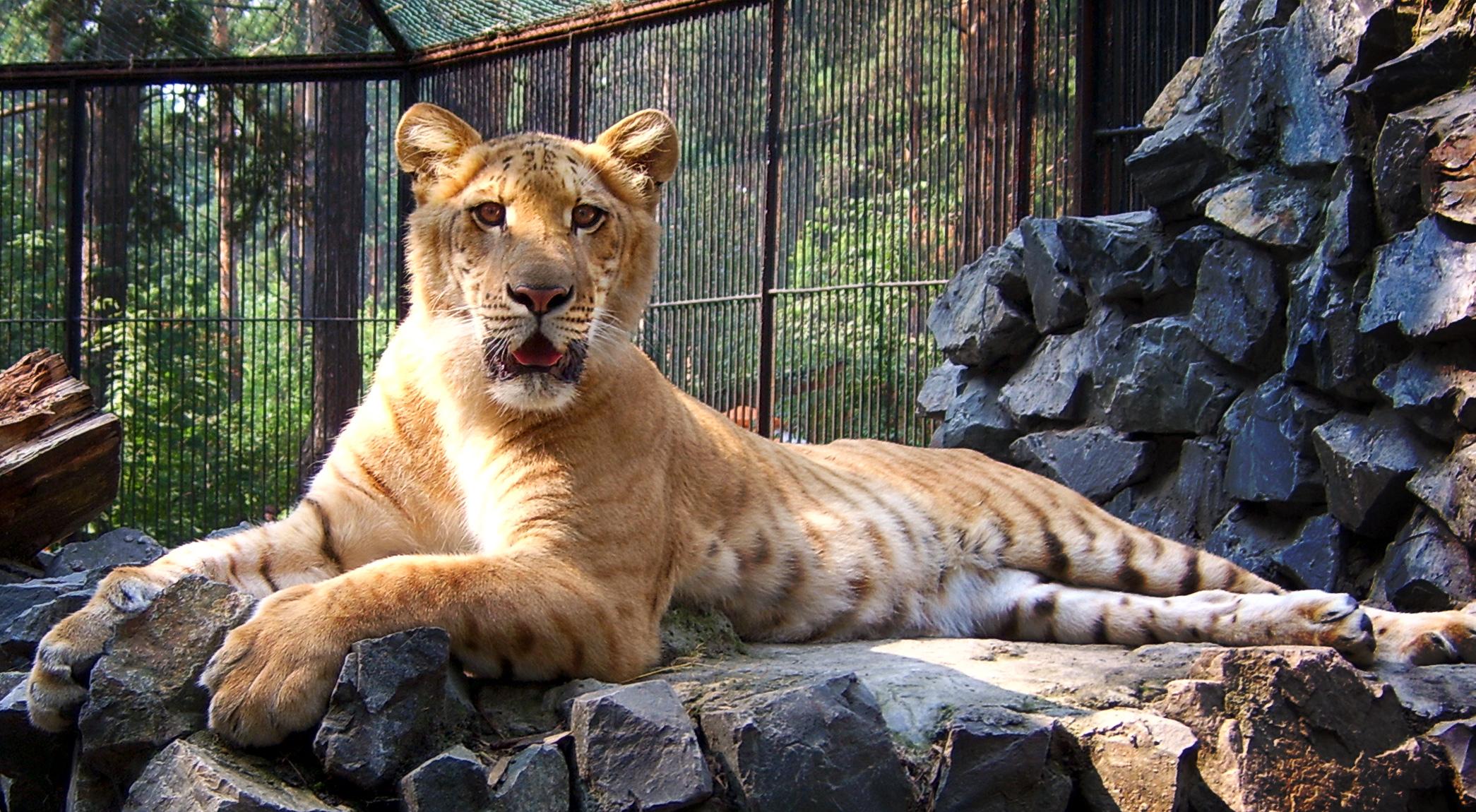 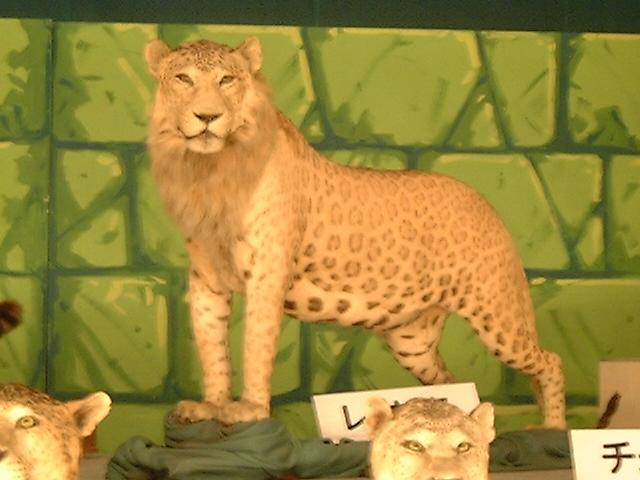 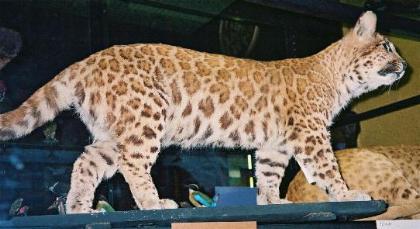 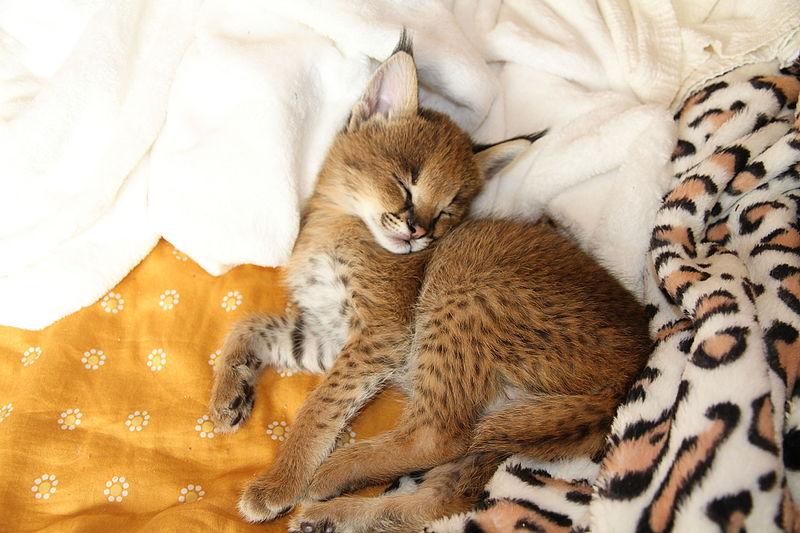 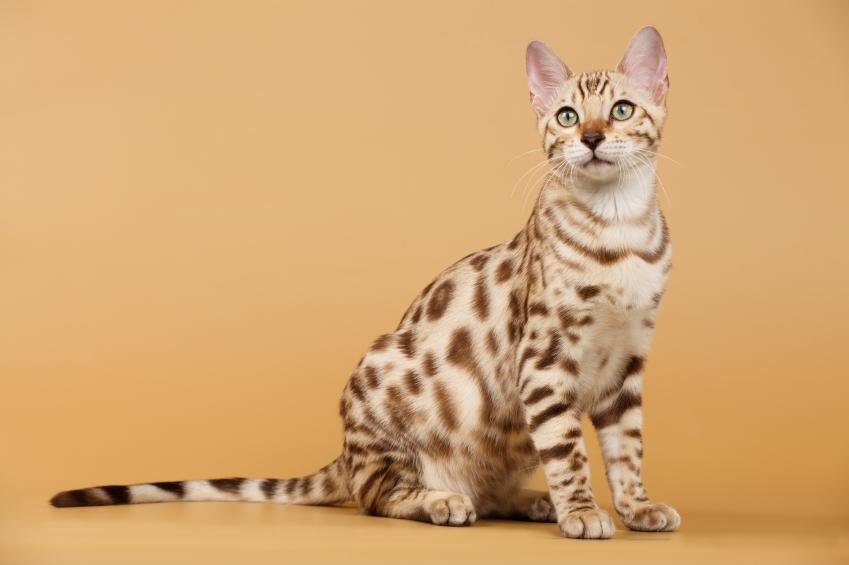 1 of 6
Differences Between Ligers and Tigons: All About Cat Hybrids
Back to top