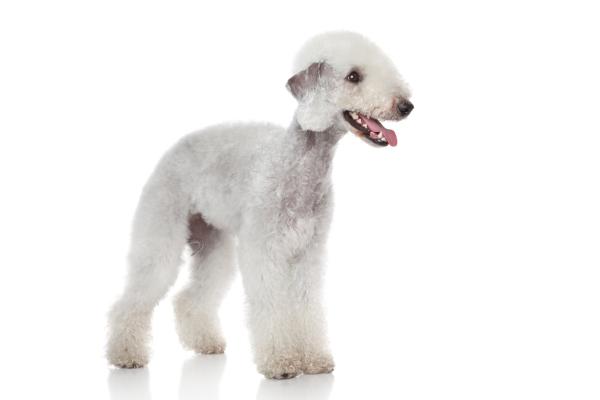 The Bedlington terrier is one of the oldest breeds in all of Britain. They are charismatic and highly valued by English hunters and miners centuries ago. This dog breed is a mix between Poodles and Whippets, as well as Dandies Dinmont terriers. Some say that Bedlington terriers are like miniature sheep, as their fluffy white fur makes them similar to sheep.

If you're interested in adopting a Bedlington terrier, continue reading this AnimalWised breed file to learn more.

Bedlington terrier dogs emerged in the town of Bedlington, where they were highly praised by locals and where their name came from. But it was not by chance that they were held in such high regard, as these dogs helped keep mines clean of animals like rats. Later, they began to be used as hunting dogs, as well as companion dogs.

These terriers are the result of crossing three different dog breeds. On one hand, we have poodles, from which they have inherited their curly and wooly fur. On the other hand we have Whippets and Dandie Dinmont terriers.

Although the exact date of appearance of the breed is not known, it is estimated that in the 1780s there were already examples of Bedlington terriers. A century later the Bedlington terrier Club was formed in Great Britain and another century later, in 1967, the American Kennel Club already collected its official standard.

Their head has a rounded wedge shape, with small almond-shaped eyes. They have a long and fine snout. Their ears are triangular, but with rounded tips. They have an oval shape and hang on the sides of their face.

Despite all of the above, the most outstanding characteristic of the Bedlington terrier is their hair. The standard breed cut tends to make their muzzle look even more pronounced and marked. The coat of the Bedlington terrier dog is long, dense and curly. In fact, it's quite similar to a sheep's coat. Although it's dense and stringy it's not rough to the touch. According to the breed file, the length should no tbe more than 0,7 - 1 inches. The accepted coat coloration for Bedlington terriers are blue, liver or sand (with or without tan).

Dogs of the bedlington terrier breed stand out for having a tenacious and brave character. At the same time, they are very confident dogs. This mix makes Bedlingtons animals that are not afraid to face dangers or challenges, while being friendly and caring.

Bedlington terriers were once used for hunting and as mining dogs. It should be to no surprise that this is thanks to their intelligence and nobility. We also know that locals decided to also bring them home as companion dogs. This is because of their docile and affectionate qualities.

This breed is balanced, calm and intelligent. They are perfect for families with young children, for the elderly or families with other dogs. They adapt well to houses, flats and even agricultural land.

Bedlington terriers are active dogs that require daily exercise. The minimum recommended is one hour of exercise per day. However, it's encouraged for them to do more. This includes taking them out on walks, playing games with them or recreational activities.

Contrary to popular belief, their hair is easy to maintain. It must be brush daily for about 5 minutes. It must also be trimmed by a dog groomer approximately every 2 months to keep the hair in an appropriate length and make it easier to brush everyday.

The Bedlington terrier dog is a fairly balanced breed, however, if it is not properly educated we can encounter some behavioral issues. One of the problems that worry the pet companions most is their hunting instinct. If they have not been properly socialized from a young age, they may not get along with cats or rodents. However, this is easily avoided by socializing them as pupppies. Learn more on our article about how to socialize puppies.

These dogs love to dig and bark, this may result in making damage or hearing complaints from the neighbors. You can avoid these issues by training them and keeping them entertained. As Bedlington terriers are smart dogs, not only will they enjoy training sessions but they will also learn very quickly and bond with you during that time.

To learn more, read our article on dog training.

Although Bedlington terriers aren't prone to suffer from many diseases, they can suffer from diseases related to excess copper in their blood. This is because this breed is known not to eliminate this mineral very well. To avoid copper accumulation, the Bedlington terrier must follow a diet approved by their veterinarian. This diet avoids foods such as bread, large fish or sauces rich in copper. By regulating their diet, we can prevent them from developing diseases, such as hepatitis.

Bedlingtonians can also present eye disorders such as cataracts, retinal dysplasia or epiphora. Therefore, it is recommended to carry out frequent veterinary check-ups to detect possible alterations to diagnose and treat them as soon as possible. At home, you must take good care of their eyes, mouths and ears.

Lastly, it's important to keep up with their vaccination and deworming schedule, as well as taking them to the veterinarian every 6 months for a regular check up.

Bedlington terriers are considered hypoallergenic dogs. This is because although they have abundant fur, it does not usually produce allergies. In addition, they do not shed too much hair. This makes them an ideal option for those who are allergic but still want to adopt a dog.

Upload a picture of your Bedlington terrier 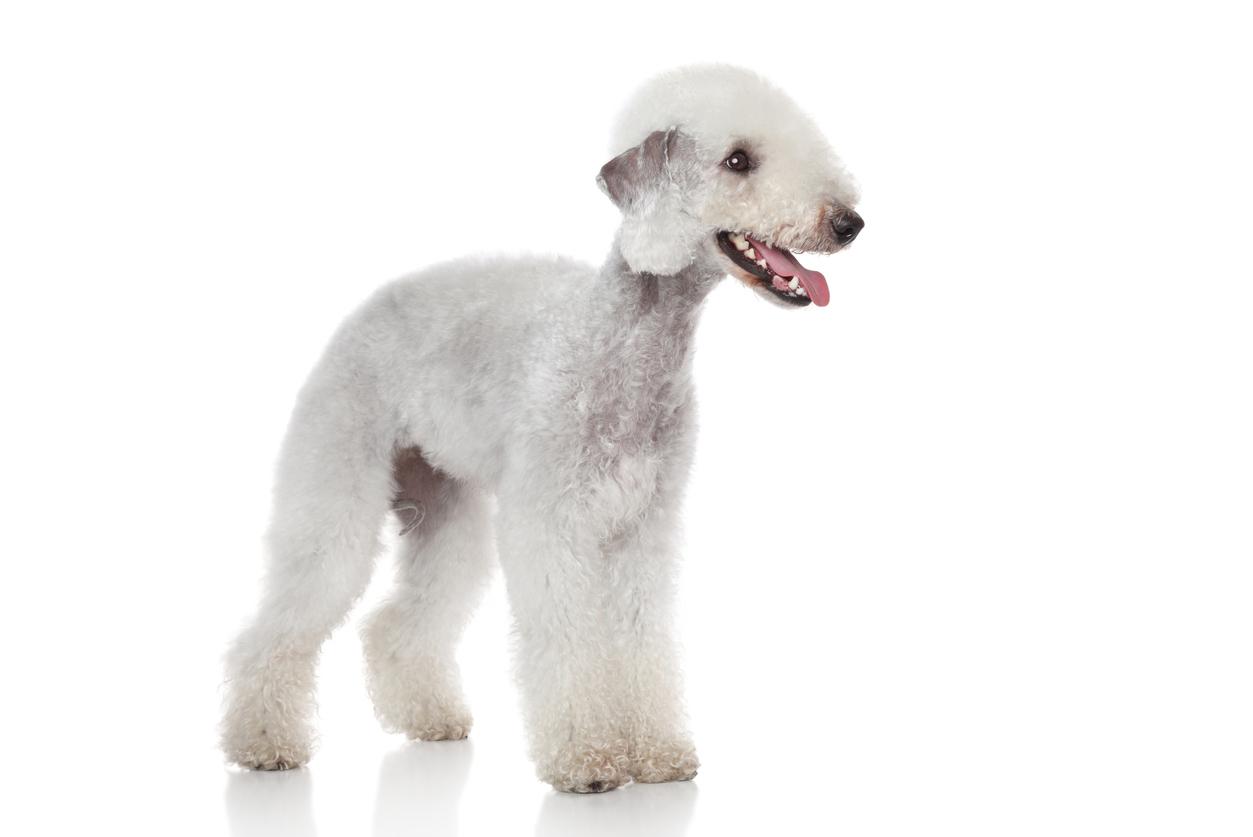 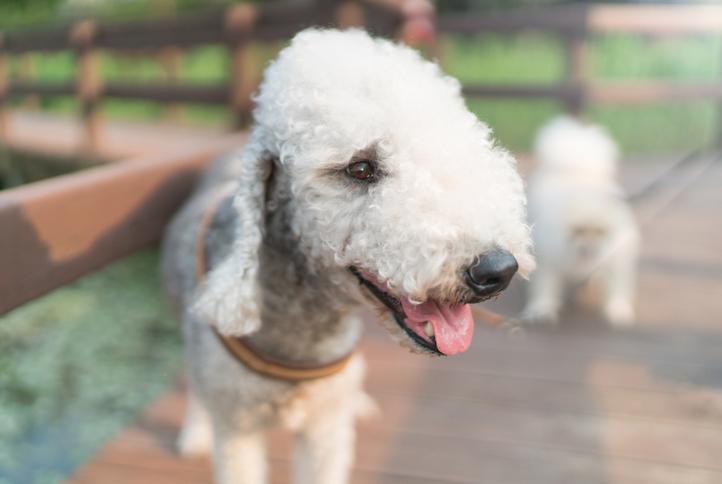 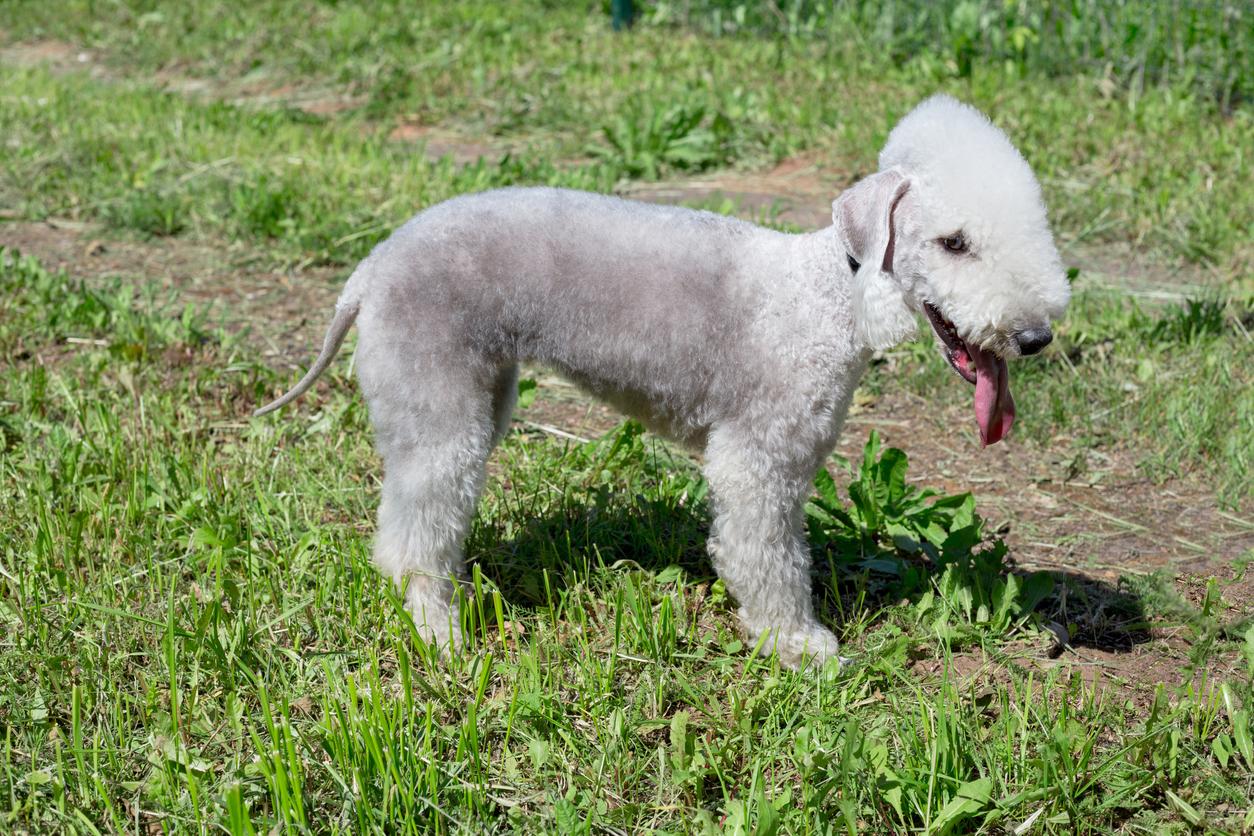 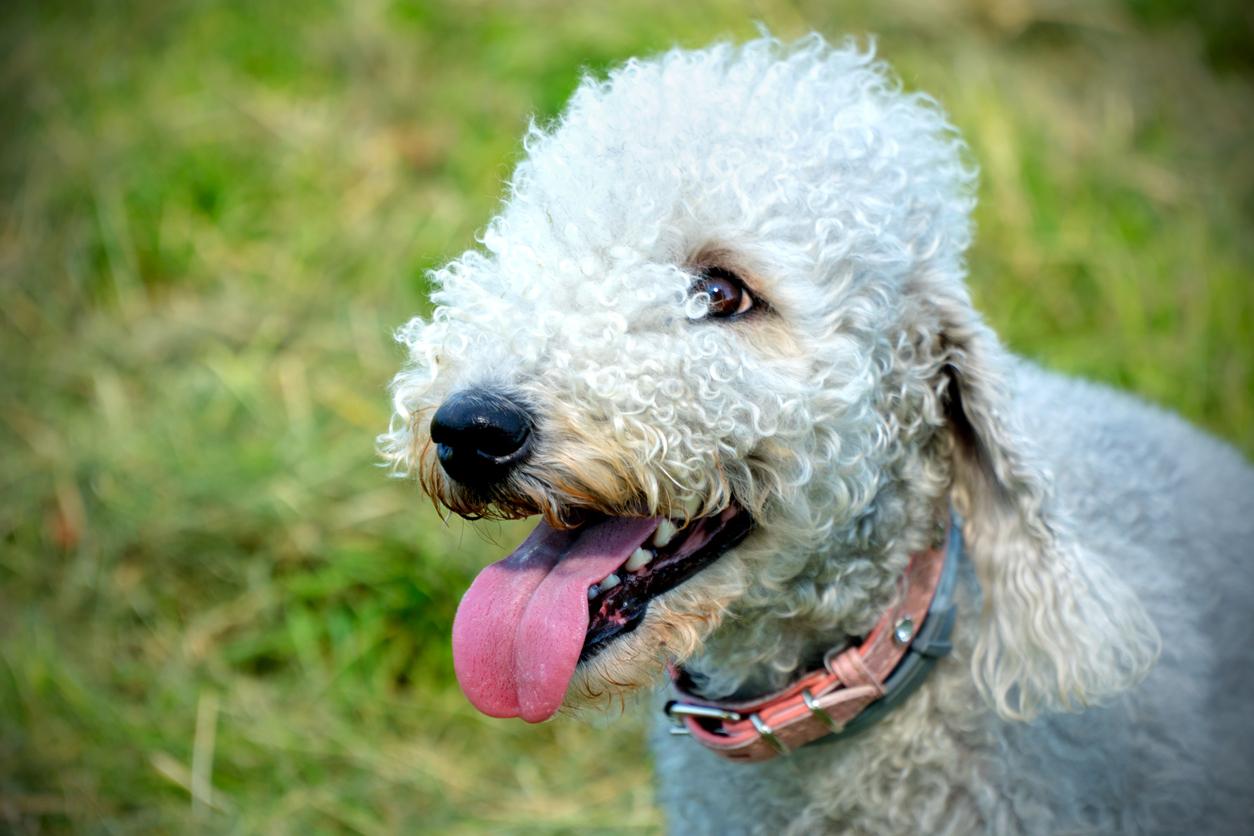 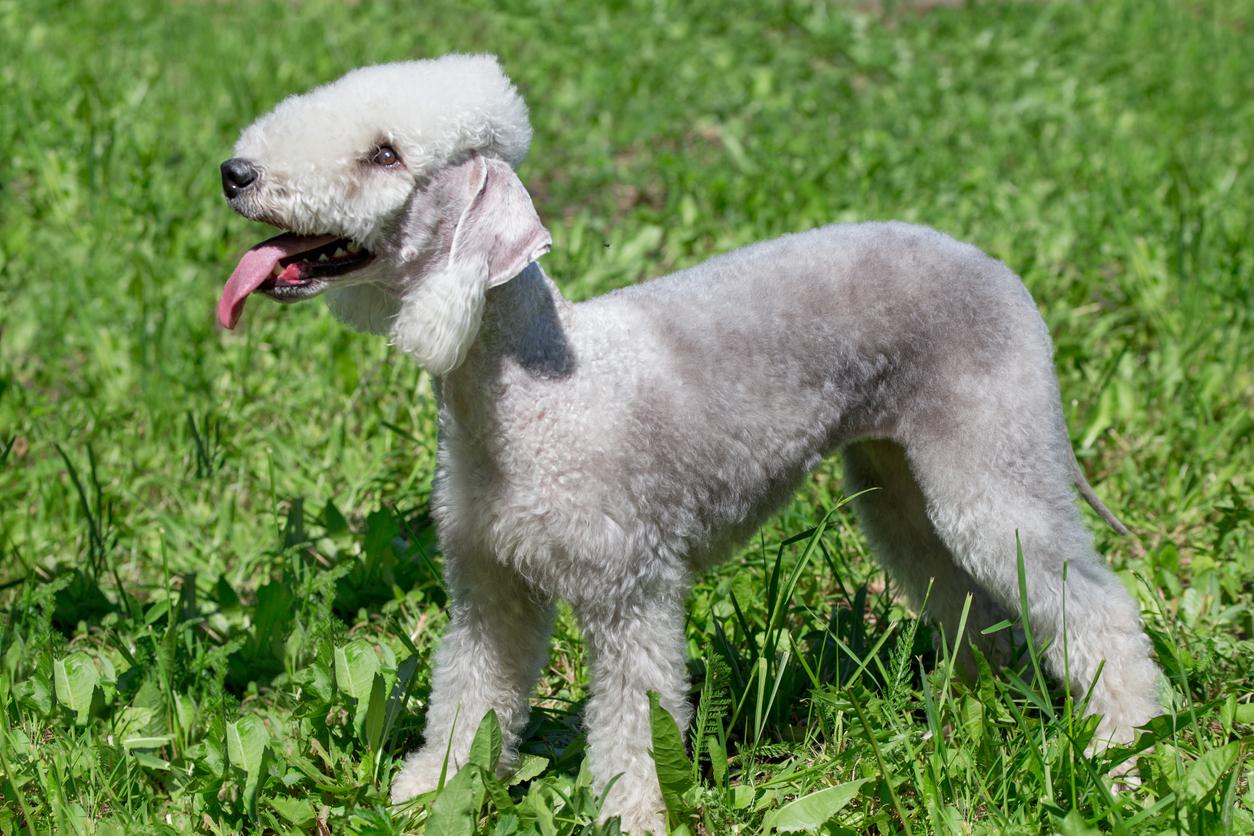 1 of 5
Bedlington terrier
Back to top