Hailing from the United Kingdom, the Cavalier King Charles Spaniel was a favorite among royal and noble families in England. In fact, Mary Queen of Scots was escorted to her beheading by her little toy spaniel.

Their floppy ears, characteristic wagging, sad eyes and charming personality have everyone falling in love with them. If you have fallen victim to their charm and wish to adopt a Cavalier King Charles Spaniel, it is very important for you to know the ins and outs of the breed. Therefore, AnimalWised have put together this breed file to explain their accepted physical characteristics, necessary care, possible health issues and more.

Are you ready to discover everything you need to know about this gorgeous breed? Let's start!

As mentioned, this floppy-eared spaniel orginates from the United Kingdom and is one of the most popular breeds in the world. During the early 18th century, John Churchill, the 1st Duke of Marlborough, kept red and white King Charles type spaniels for hunting. His estate, named Blenheim - in honour of his victory at the Battle of Blenheim - inspired the name of the red and white variety of the King Charles Spaniel. Therefore, the Cavalier King Charles Spaniel became known as the Blenheim[1].

In 1926, the American Roswell Eldridge offered a dog show class prize of twenty-five pounds each as a prize for the best male and females of "Blenheim Spaniels of the old type, as shown in pictures of Charles II of England's time, long face, no stop, flat skull, not inclined to be domed, with spot in centre of skull." The breeders of the era condemned this, yet several entered what they deemed sub-par King Charles Spaniels in the competition. Although Eldridge died before his plan came to life, many breeders supported his ideas, and created the first Cavalier club in 1928. The first standard was created, based on a dog named "Ann's Son" owned by Mostyn Walker, and the Kennel Club recognized the variety as "King Charles Spaniels, Cavalier type"[2].

The Second World War hindered the development of the emerging breed, due to food shortages and general hardship. Following the war, only six dogs survived, the same dogs that brought the present-day Cavaliers into the world. These dogs were Ann's Son, his litter brother Wizbang Timothy, Carlo of Ttiweh, Duce of Braemore, Kobba of Kuranda and Aristide of Ttiweh. The numbers of these dogs increased gradually, and in 1945 the Kennel Club first recognised the breed in its own right, as the Cavalier King Charles Spaniel.

They are known for their long floppy ears and medium-length coats that are smooth and silky and may be quite wavy. Adult Cavaliers have feathering on their ears, chest, legs, feet and tail.

Generally, Cavalier King Charles Spaniels are warm, friendly and calm dogs. They are suitable as lapdogs and even therapy dogs, for both children and the elderly. Although known for their confident and friendly nature, of course each dog's personality will be different. They can be quiet or rowdy. Cavaliers may bark when someone comes to your door, but because of their friendly nature, they aren't good guard dogs. They are also very dependant on their owners, meaning they love being around people but shouldn't be left alone for too long.

As for playfulness, you should know they are spaniels at heart, meaning they are likely to chase birds when you take them to the park. They are good with other pets, if introduced to them from a young age and also make great playmates for active children. However, as with all breeds, it is important for you to educate any children of the home on how to appropriately treat animals. How to approach them properly, how to handle them, etc. This way, you will avoid either party becoming hurt or upset!

Caring for a Cavalier King Charles

Don't be put off by their beautiful coat. They will need regular brushing, but it won't be an ordeal. They are relatively easy to maintain. Just ensure you comb or brush them a and bathe them when necessary. Of course, if your pup likes to get mucky, you will need to give them a wash more frequently.

The feathered hair on their ears can get knotted quite easily, so make sure you monitor them when brushing and gently remove them. Don't forget to brush their teeth two or three times a week to prevent tartar buildup and clean their ears regularly. If possible, daily brushing is highly recommended! If your dog doesn't file their claws down them-self, you can trim them once or twice a month.

Because of their size and usually quiet nature, these dogs are suitable for apartments or small homes. When it comes to training, they are quite intelligent and eager to learn. Rewarding them with food and using positive reinforcement will aid your training process. They have a soft personality so shouting at them is totally counterproductive.

Their recommended daily amount of food is around 1/2 to 1 cup of high-quality dry food a day, divided into two meals. You must remember though, that every dog is different, they don't all need the same amount of food. A very active, younger dog will need more than an older, more fatigued dog. Measure their food and feed your dog twice a day rather than leaving food out all the time.

Luckily, Cavalier King Charles Spaniels are generally pretty healthy dogs. However, as with all breeds, they are susceptible to specific health conditions. Of course, this doesn't mean that your Cavalier will develop one or more of these, but there is the possibility.

Most common diseases and conditions in Cavaliers:

Upload a picture of your Cavalier King Charles Spaniel 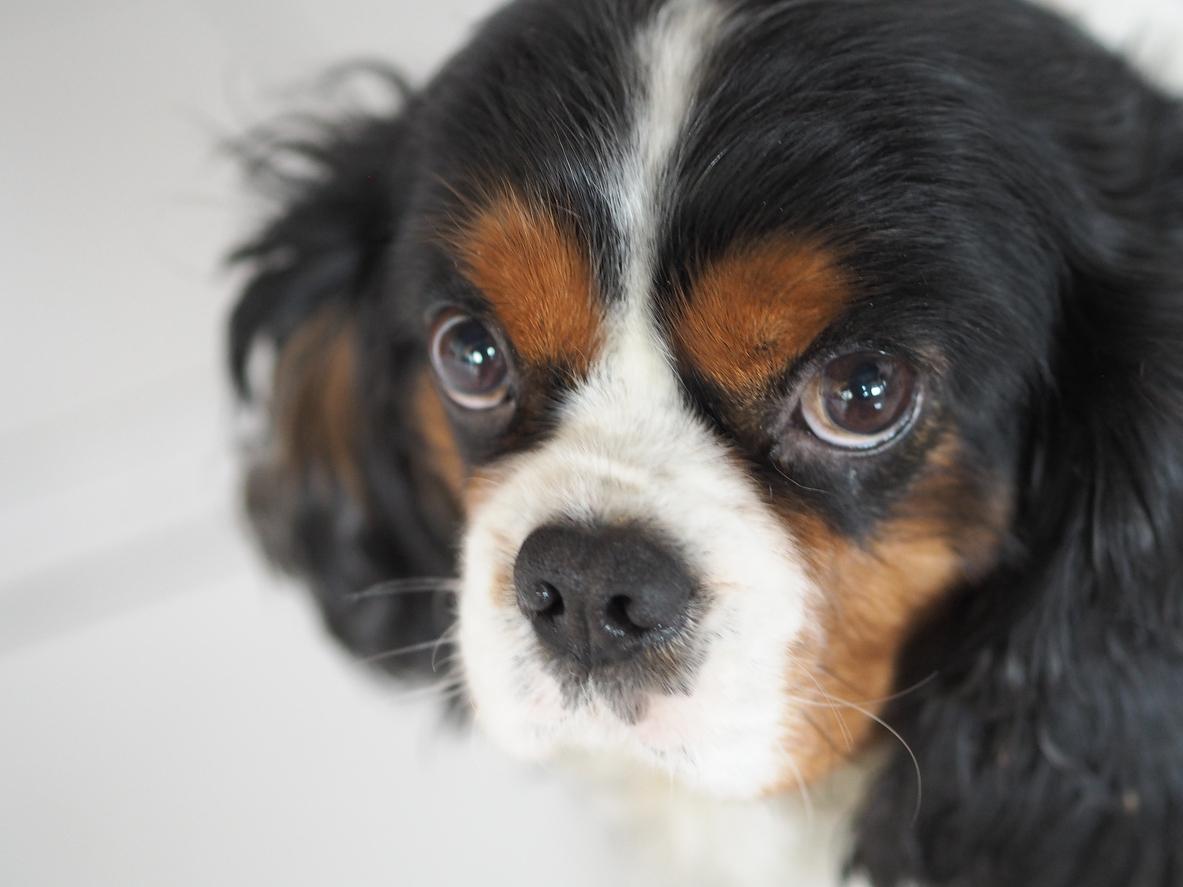 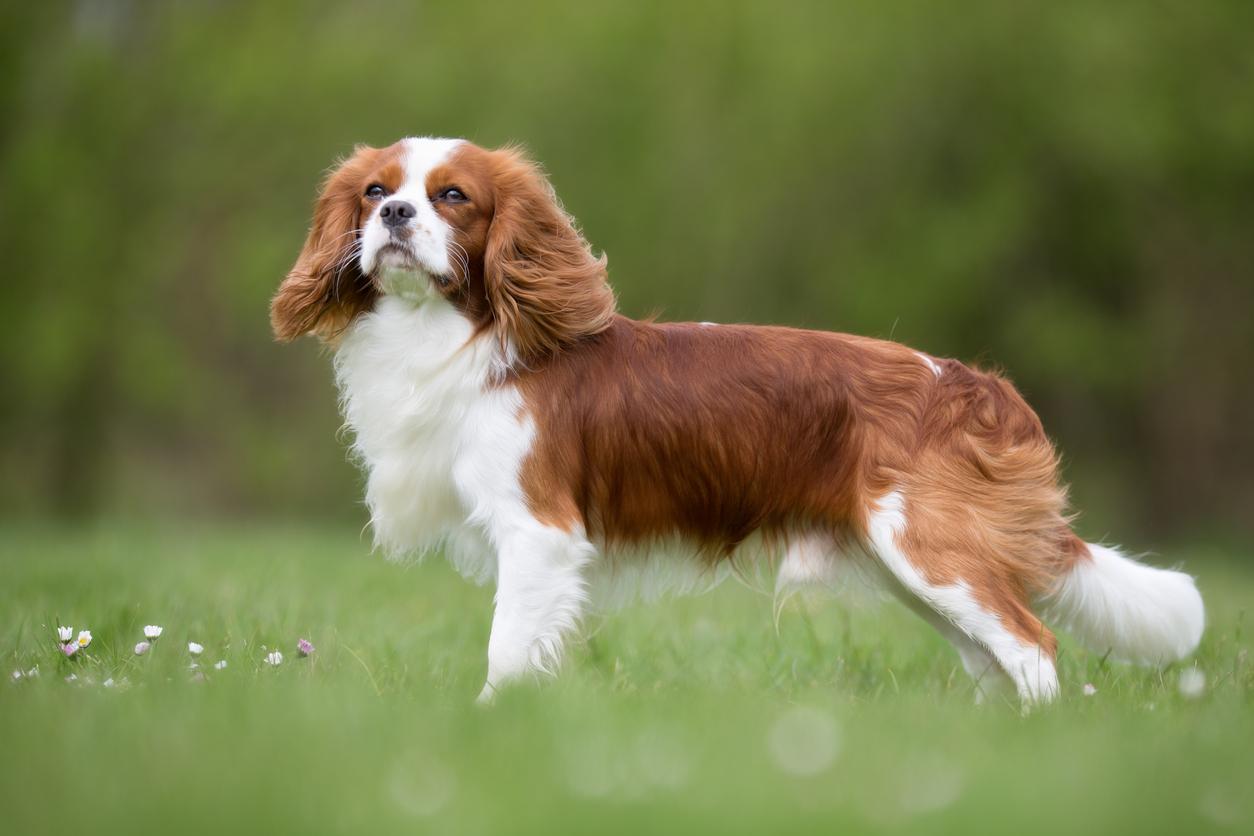 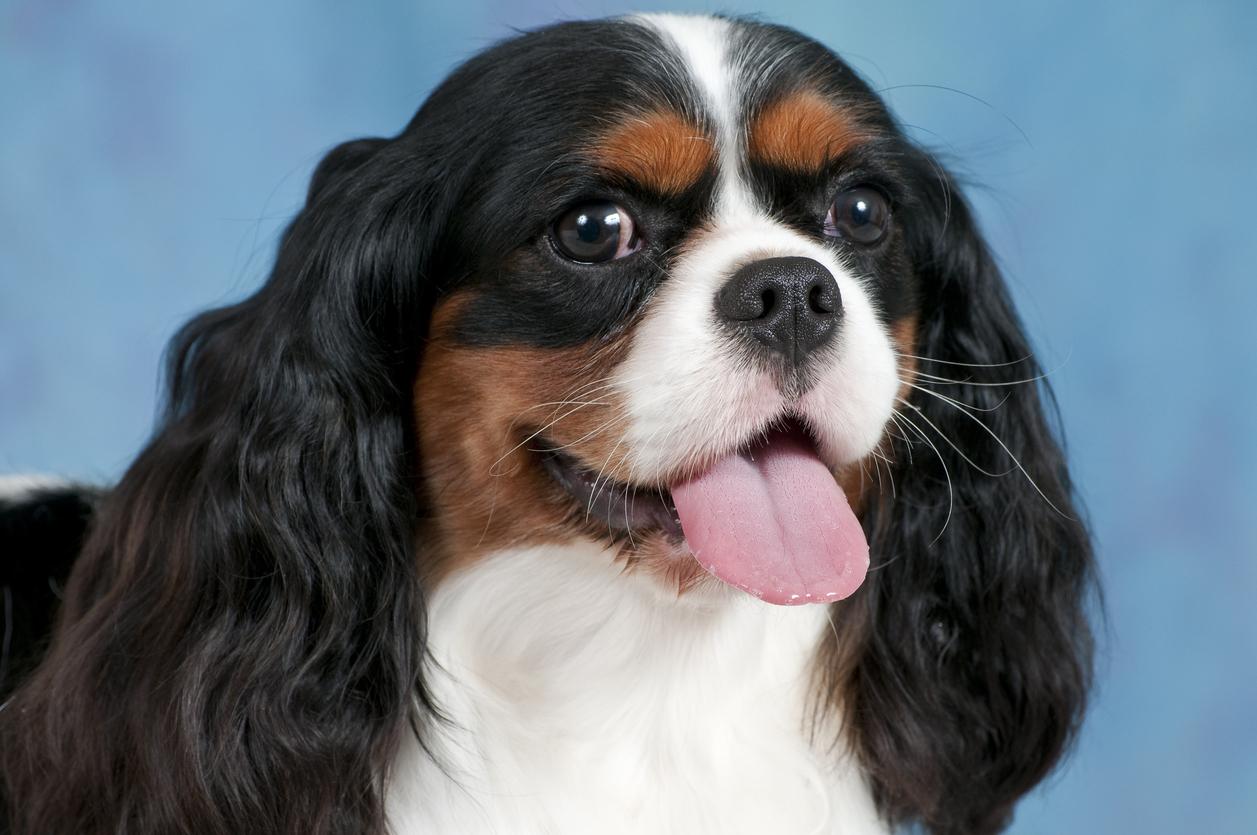 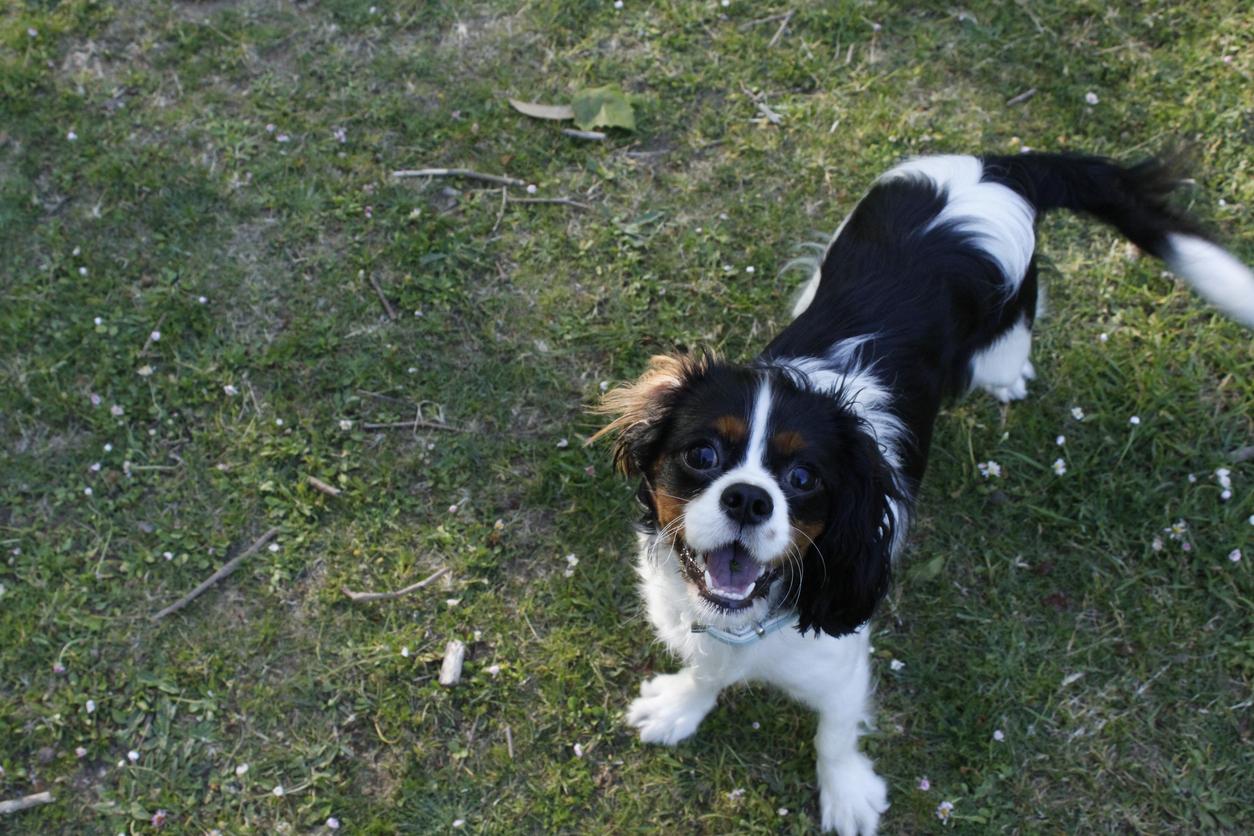 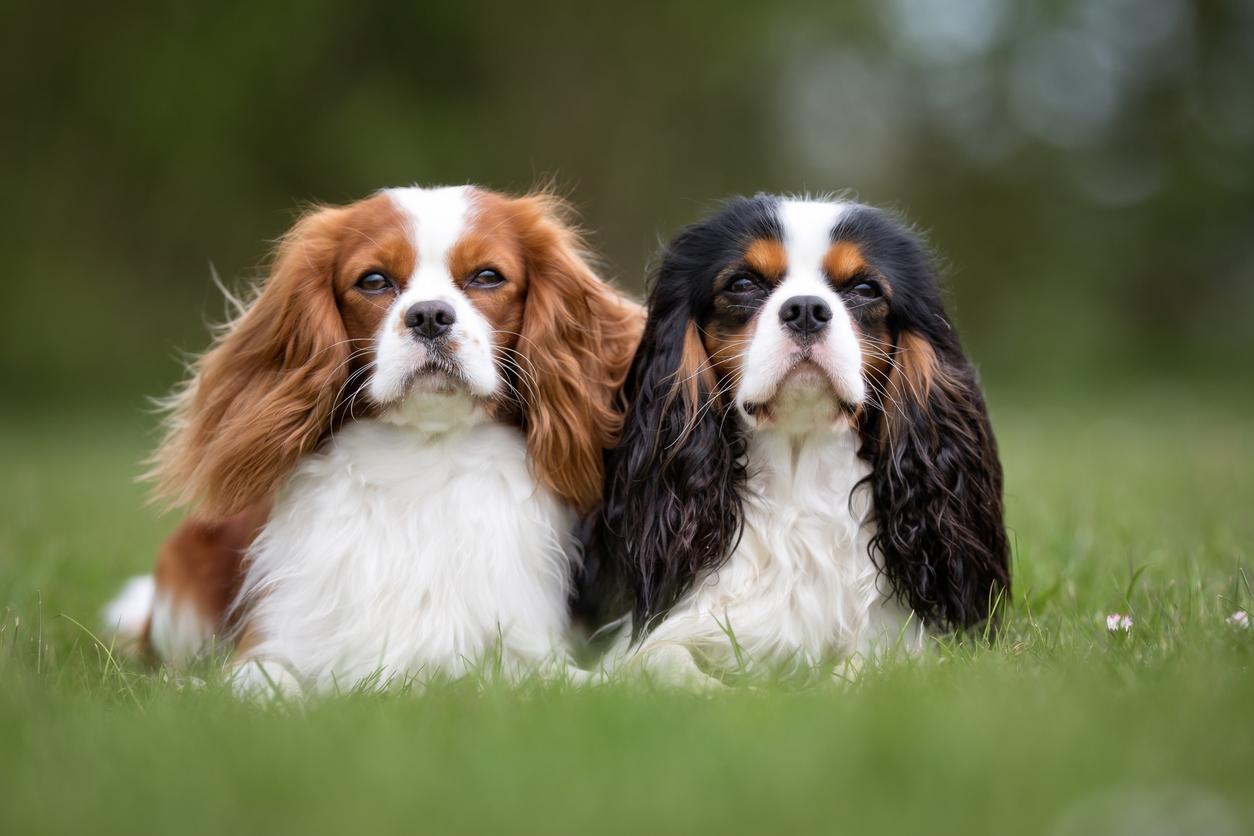 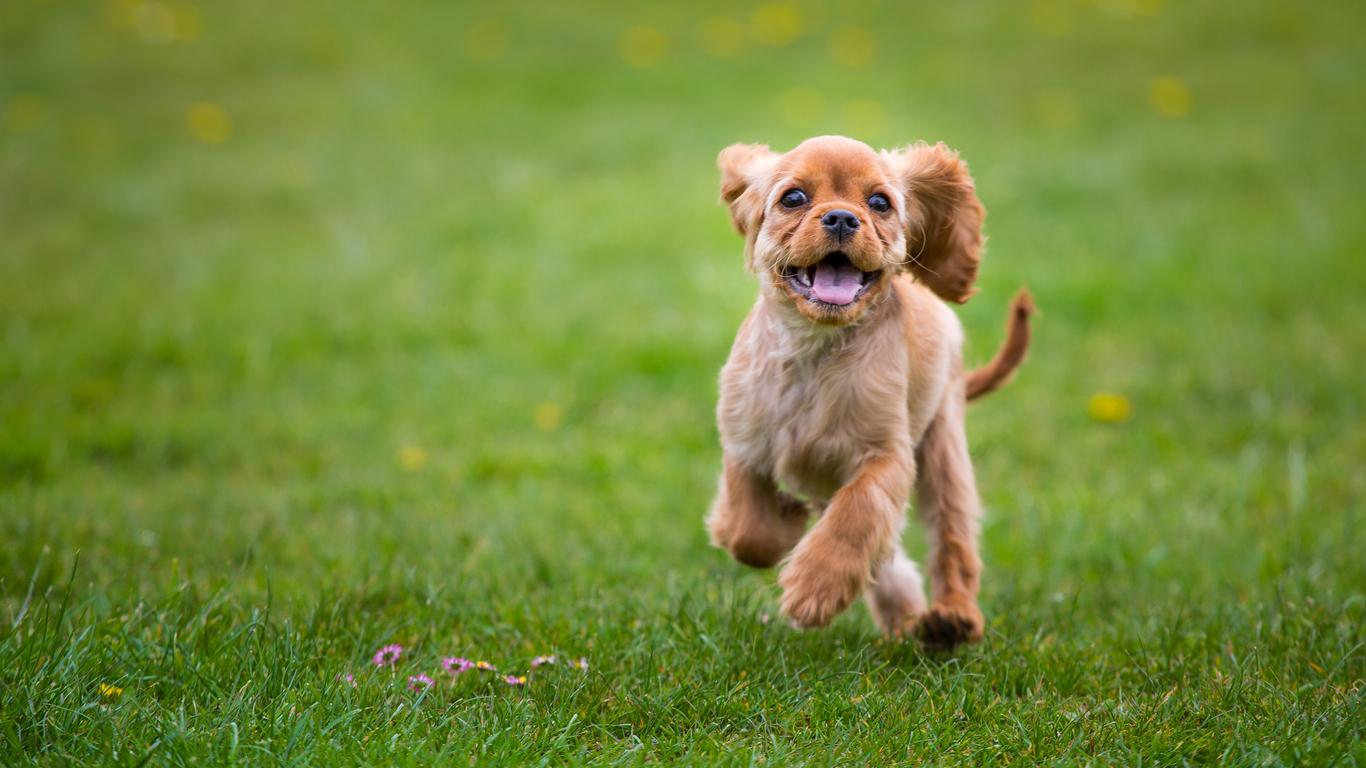 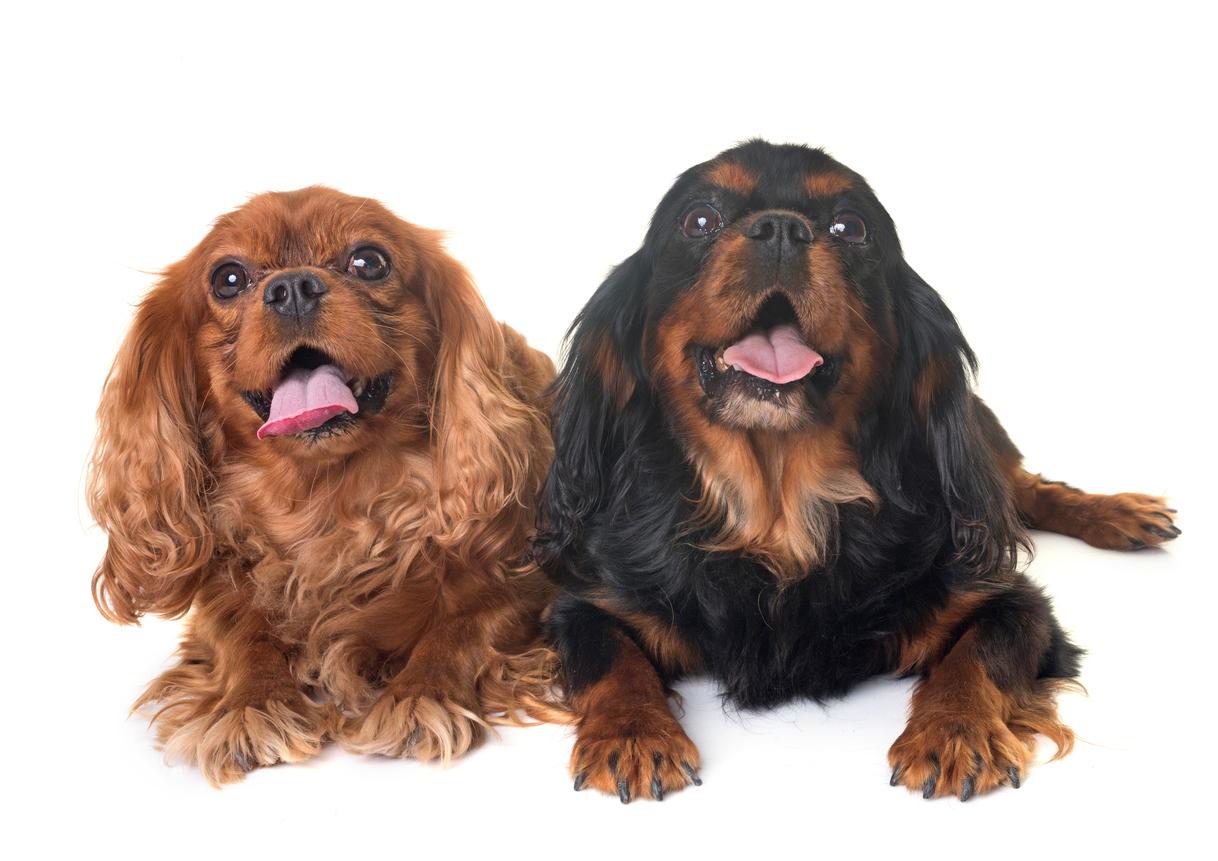 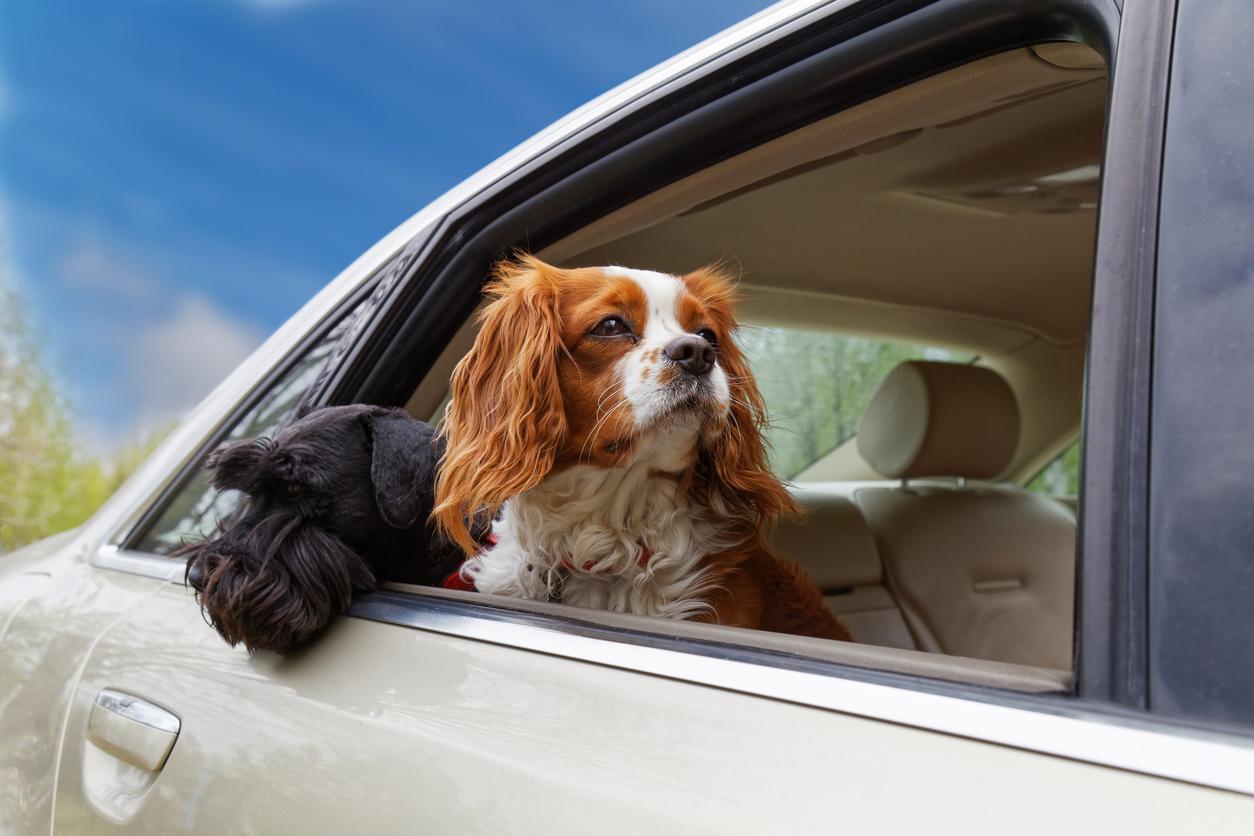 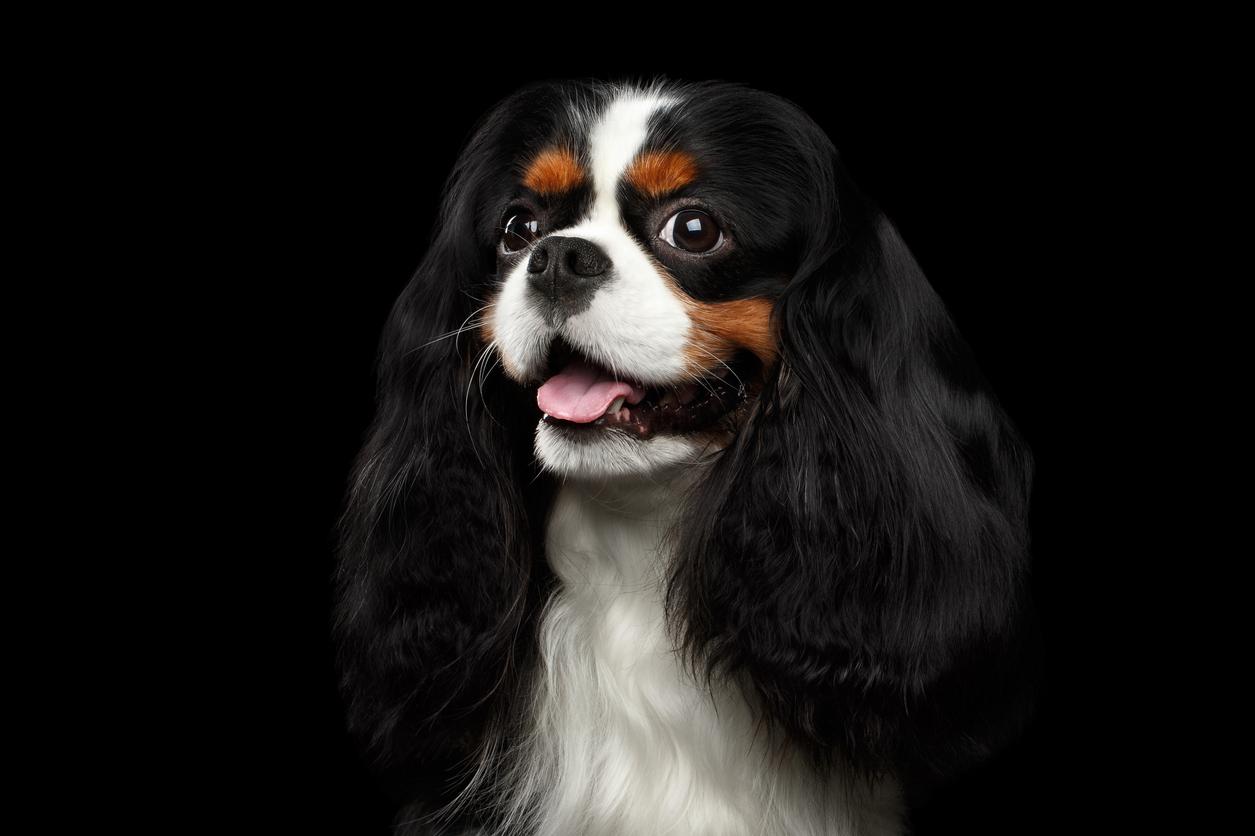 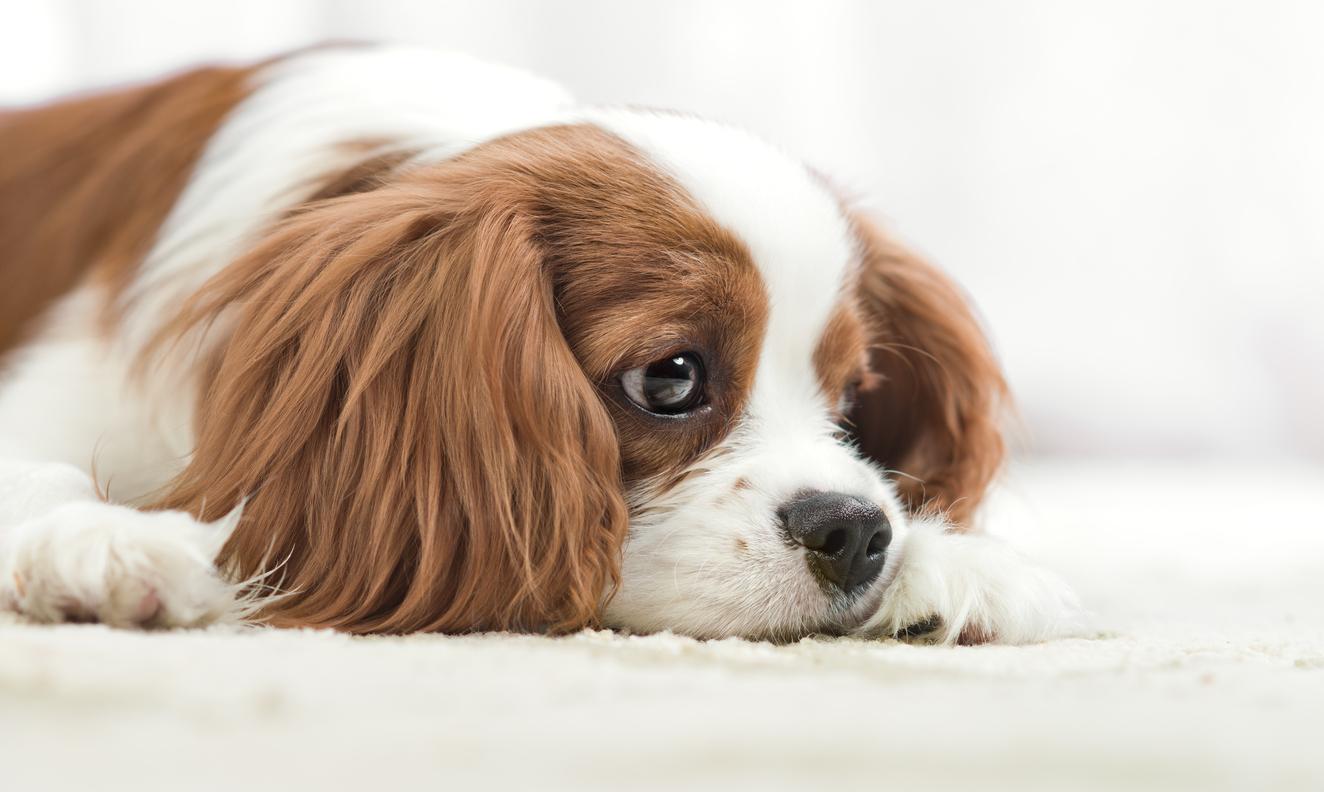 1 of 10
Cavalier King Charles Spaniel
Back to top