Dachshunds are famous and charismatic dogs which originate from Germany. In English dachshund means ‘‘badger dog’’. This name makes reference to the original function of this as dog a badger hunter. Dachshunds are also known in German as as teckel or dackel.

In this AnimalWised article we will tell you everything you need to know about the famous Dachshund. We will cover general characteristics of the dachshund, its basic care and related health problems. If you’re thinking of adopting a Dachshund, keep reading for more info!

Physical characteristics of a Dachshund

The dachshund is a short and long dog. It has short legs and elongated head. Its naso-frontal depression (stop) is poorly marked. Its eyes are oval and of medium size. Its color varies in different shades of dark brown (from reddish to blackish). Its ears are of high insertion, hanging, long with rounded edges.

The body of this dog is elongated with a slightly inclined upper line. Its chest is broad and deep with a slightly lifted belly. It has a long but not very tall tail, which could present a curl in the third vertebrae.

The coat corresponding to each variety should be as follows:

The colors accepted in all varieties are:

This breed comes in different varieties according to its coat and weight. The International Cynological Federation (FCI) recognizes three size varieties (standard, miniature and for rabbit) and three varieties of hair (short, hard and long). These possible combinations result in nine different types of dachshund:

Other organizations, such as the American Kennel Club (AKC), only recognize two varieties according to size (standard and miniature), but recognize the three varieties of hair. The smaller varieties (miniature and teckel for rabbit hunting) despite their size, are also used for hunting. However, they target smaller and less aggressive prey than badgers.

The breed standard does not indicate a particular size, but dachshunds are small dogs and their maximum height at the withers is usually between 25 and 30 centimeters. The difference between the varieties is calculated according to the thoracic circumference, as follows:

Character of a Dachshund

These dogs are very playful and friendly with their owners. They have a strong drive to prey therefore they tend to chase and attack small animals. They are also known to bark a lot.

It is important to socialize dachshunds from when they are young. If they are not socialized they tend to be naturally distrustful to strangers. Without proper socialization they may also tend to be aggressive or fearful, both with strangers and with other dogs. On the other hand, when they are well socialized they can get along very well with people and other dogs. It can however prove to be difficult to socialize them with other pets.

It is commonly said that dachshunds are very stubborn and do not respond well to training. However this is not the entire truth. What actually tends to happens is that they do not respond well to traditional training, as they react badly in respond to the use of force. However, they respond very well to positive training, so do not hesitate and opt for this method of education. This method is based on positive reinforcement and the use of the clicker.

The main behavioral problems that are common to this breed is that they bark excessively and love to dig.

Caring for a Dachshund

These dogs require moderate exercise. They adapt well to life in apartments, flats or small houses. However, they can cause problems with neighbors because they tend to be barkers, specifically if they haven’t been trained.

If they are left alone for a long time or get bored, a dachshund might destroy furniture or other objects. If you have a garden, they have a tendency to dig. Therefore, it is not a good idea to leave them alone for long periods of time.

Health of a Dachshund

Due to its very elongated morphology, the dachshund is prone to spinal injuries. Damage to inter-vertebral discs is common. Accidents that cause paralysis of the hind legs are more frequent in this breed than in others. Therefore, it is important to avoid abrupt handling of these dogs, jumps, climbing and descending frequently. It is also important to watch the weight of this breed, as they can easily become overweight if not fed well.

A Dachshund is also prone to suffer from the following pathologies:

As with all other breeds of dogs, it is best to follow periodic veterinary check-ups and keep up to date with your dog’s vaccination and deworming calendar.

Kuvasz Dog
Black Mouth Cur
Shepadoodle
Irish Wolfhound
Related articles
Types of Dachshunds and Wiener Dogs
Dachshund Names: Males and Females
New
How Long Does It Take a Dog to Recover From Neutering?
New
What Happens if You Don’t Take Your Dog for a Walk?
New
My Dog Has a Stuffy Nose and Trouble Breathing
New
Why Do Dogs Chew Their Paws?
New
Previcox for Dogs - Uses, Dosage and Side Effects
New
Onsior for Dogs - Robenacoxib Uses and Dosage

Upload a picture of your Dachshund 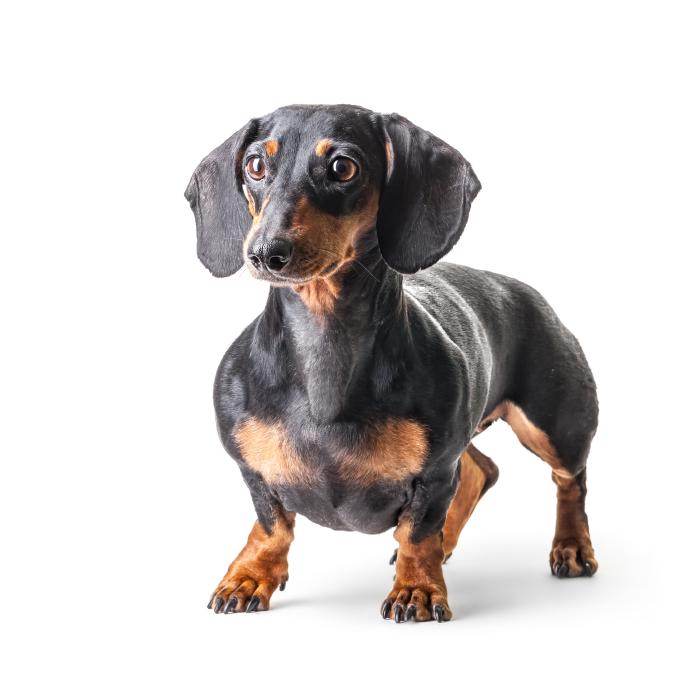 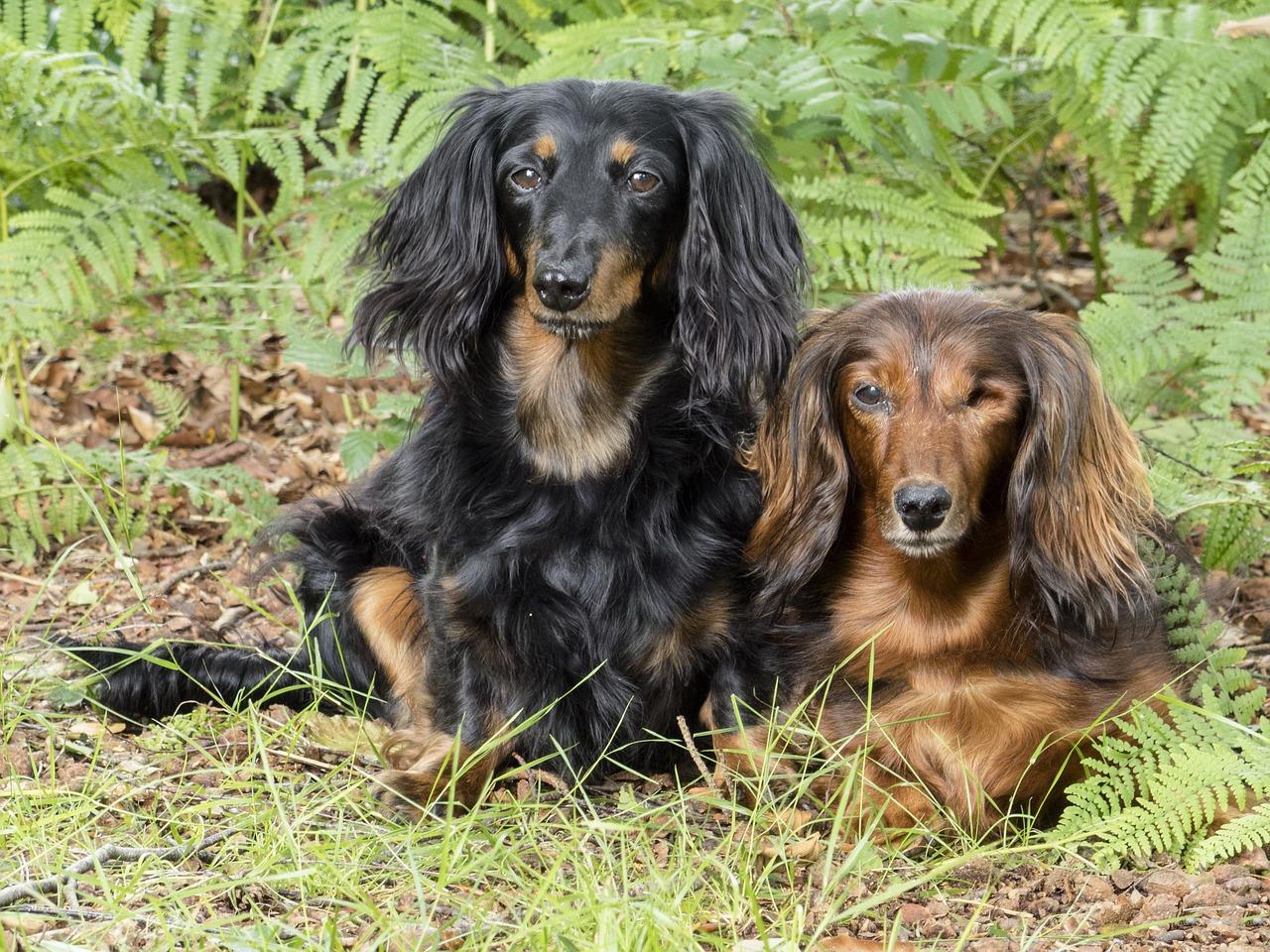 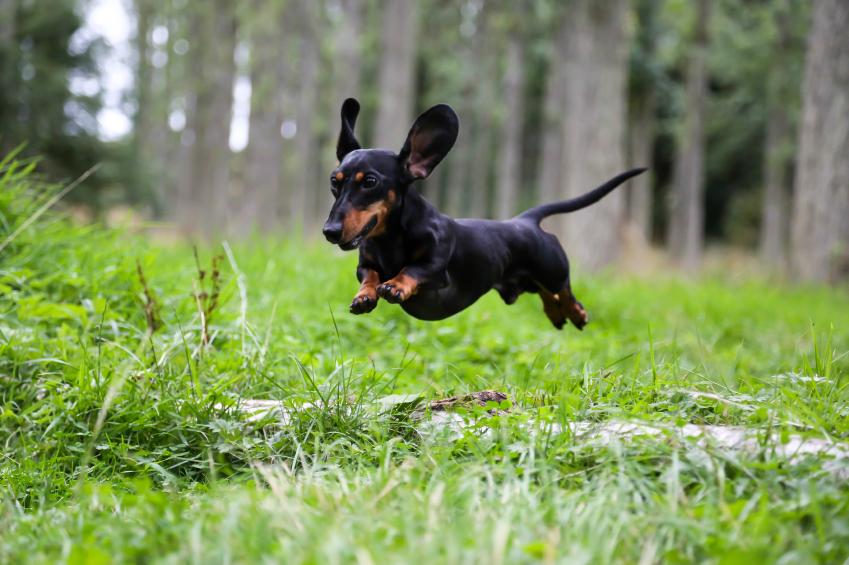 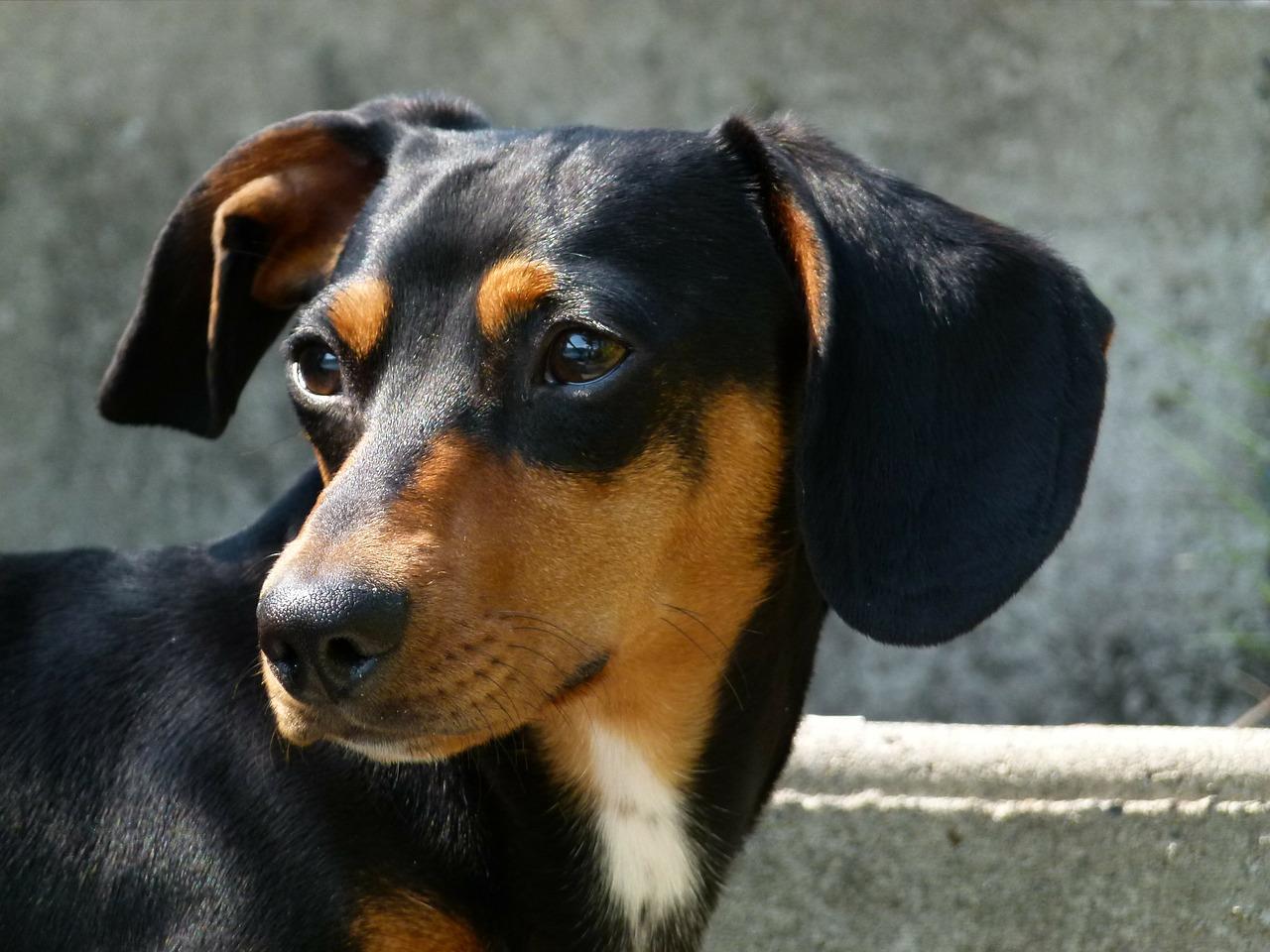 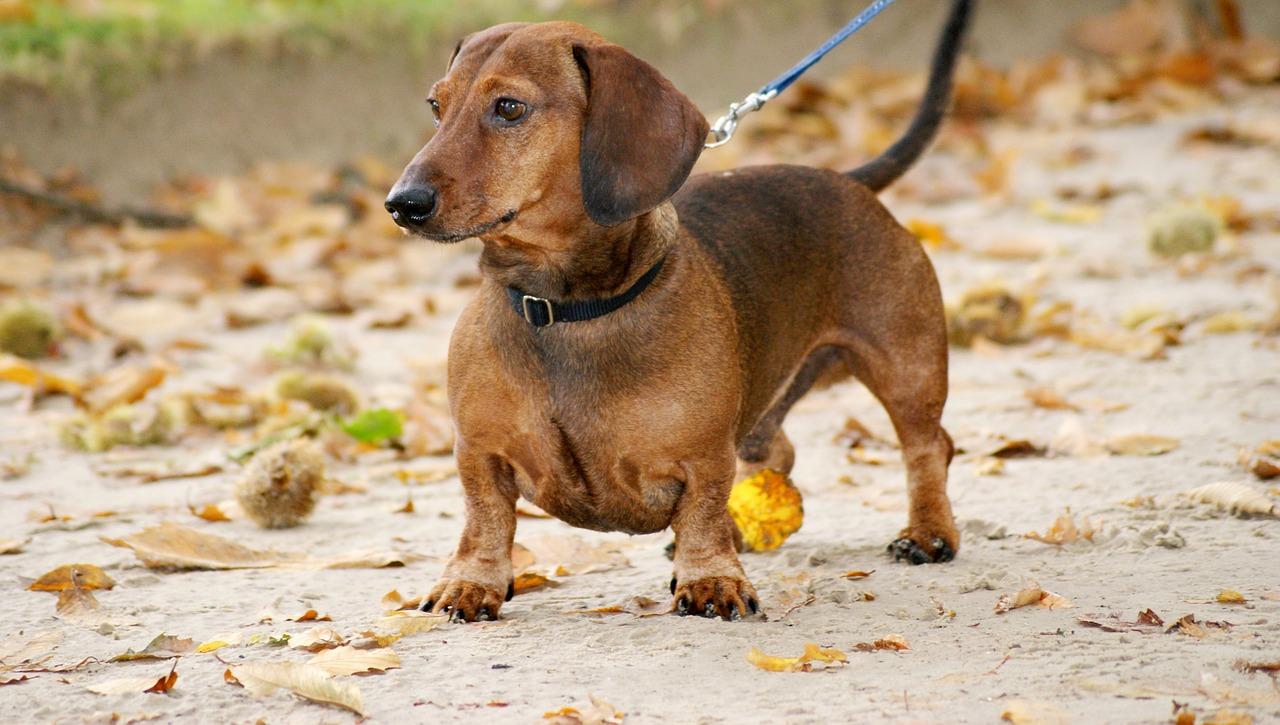 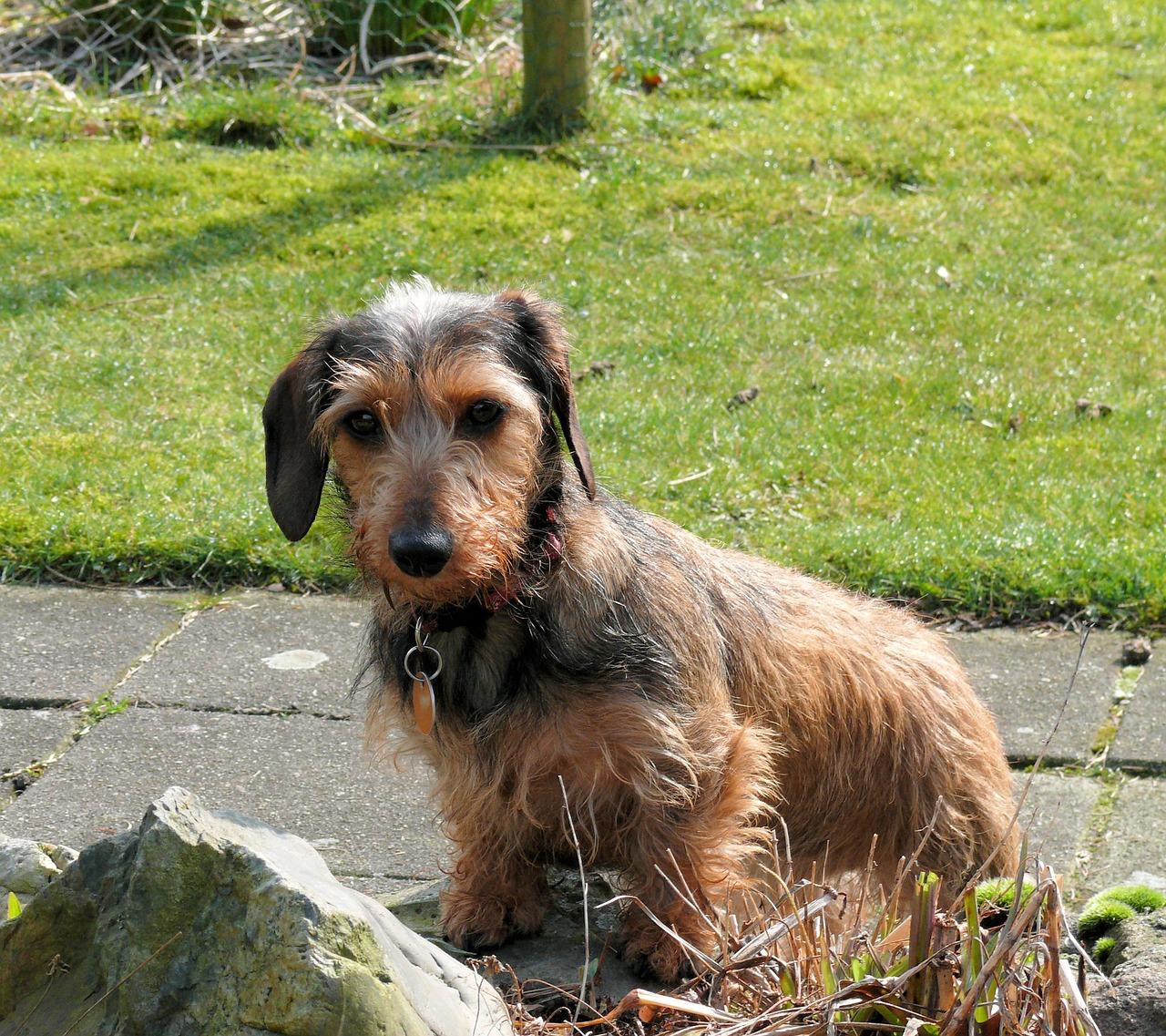 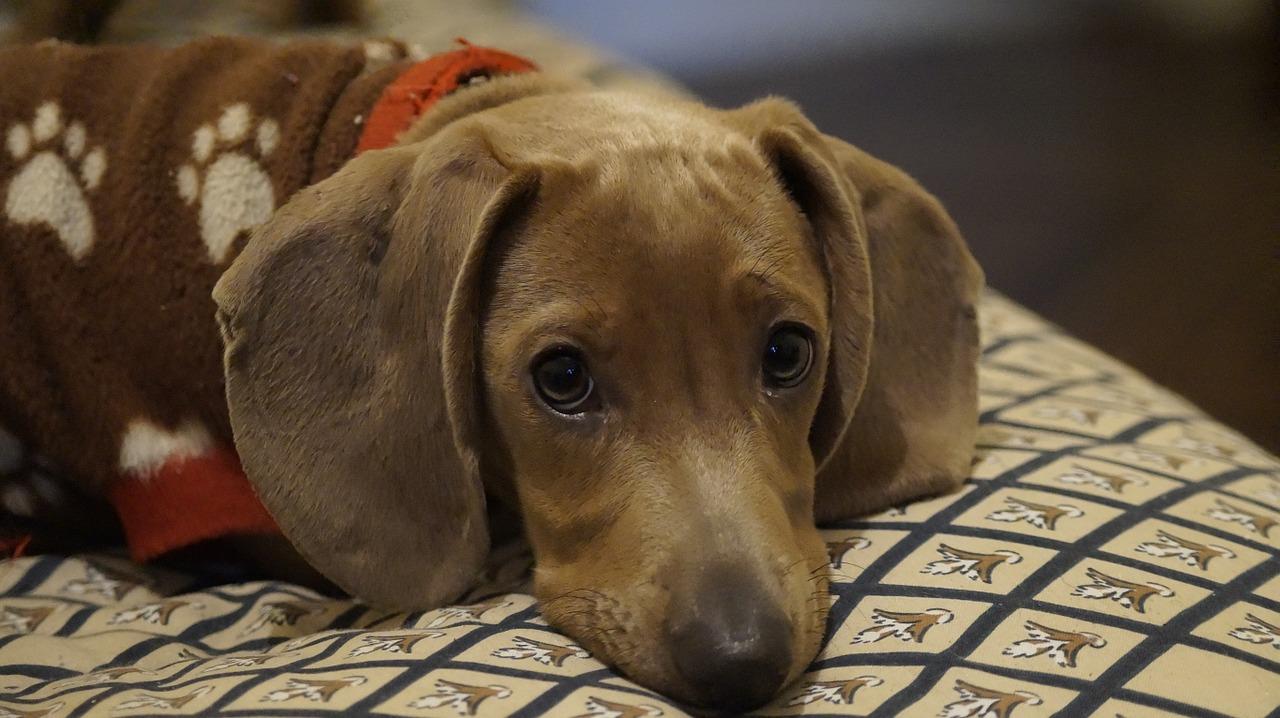 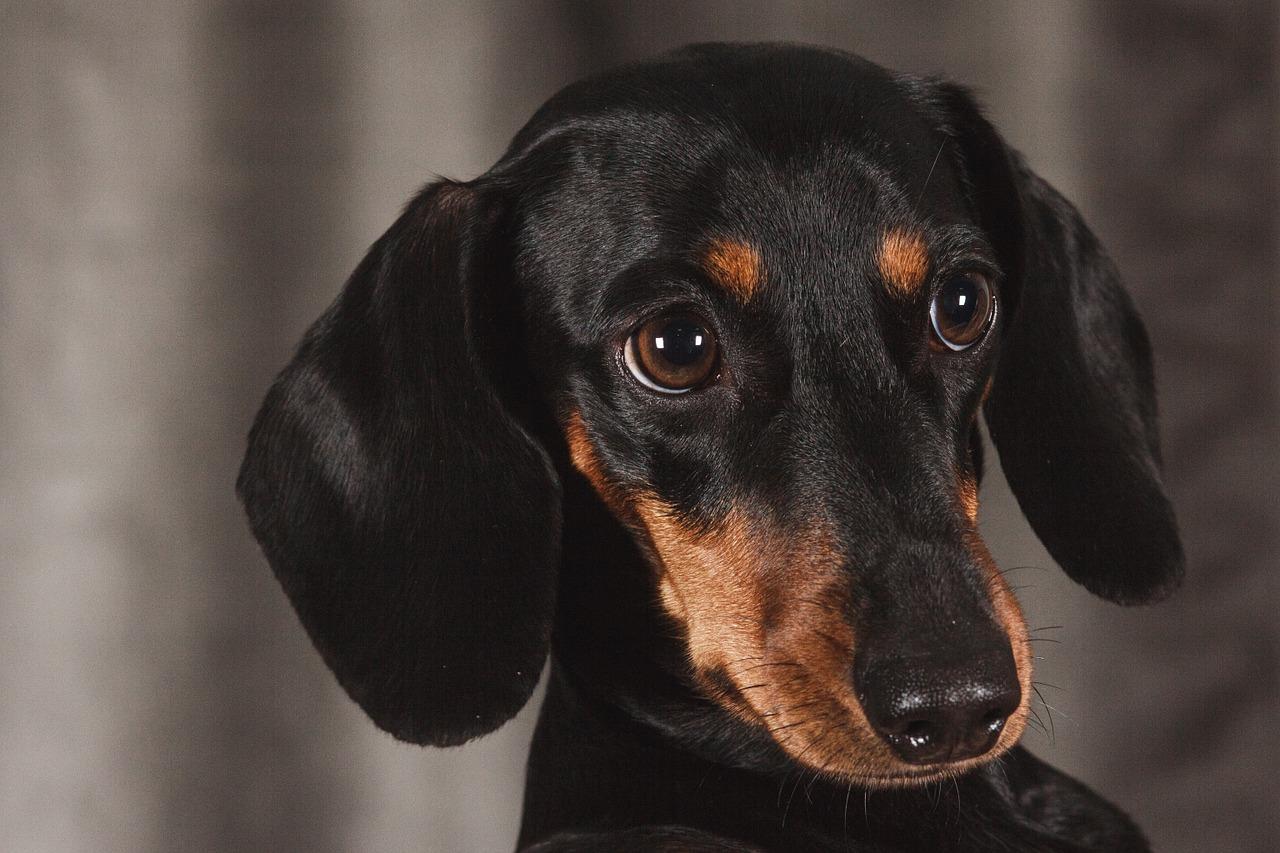 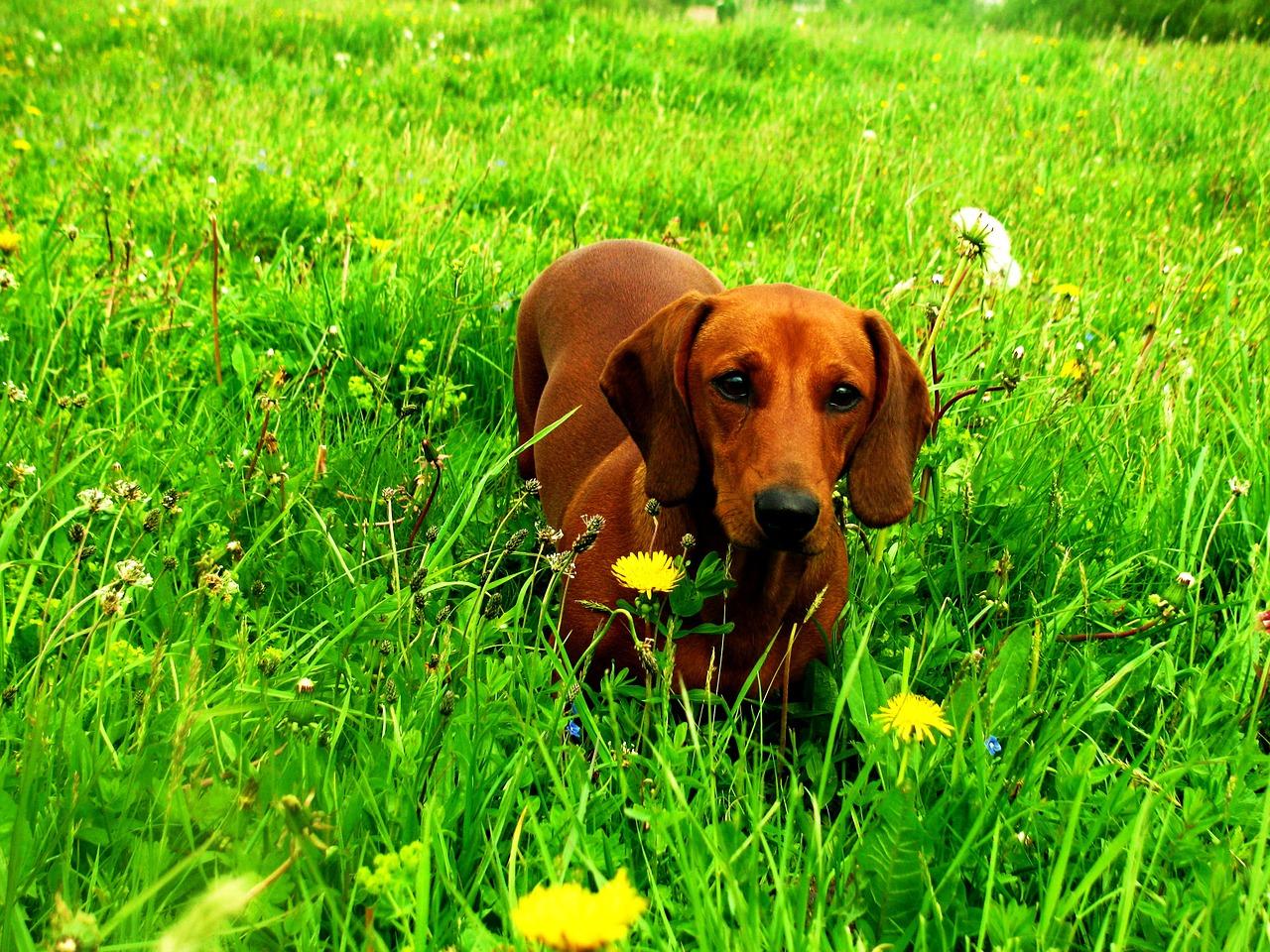 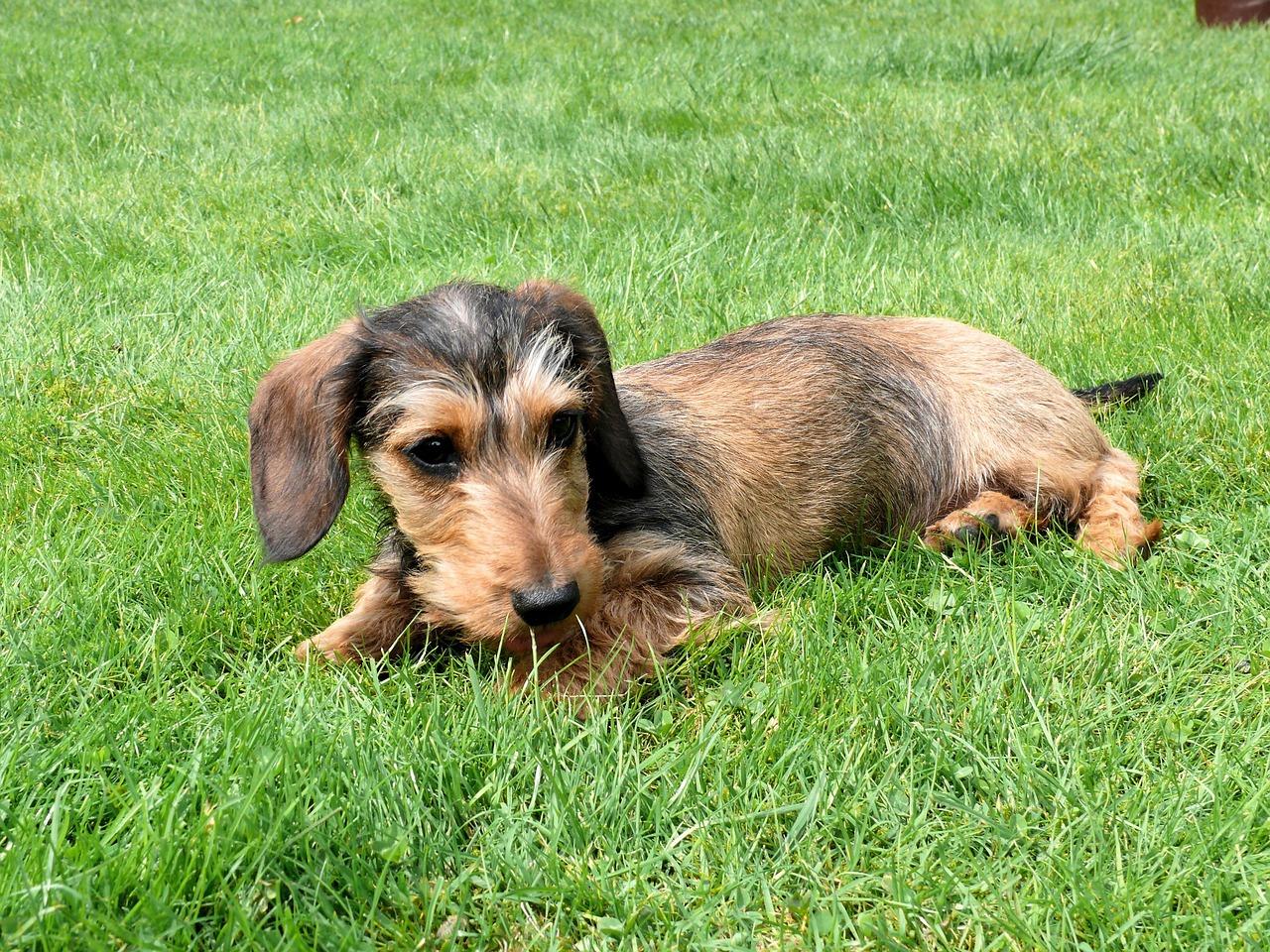 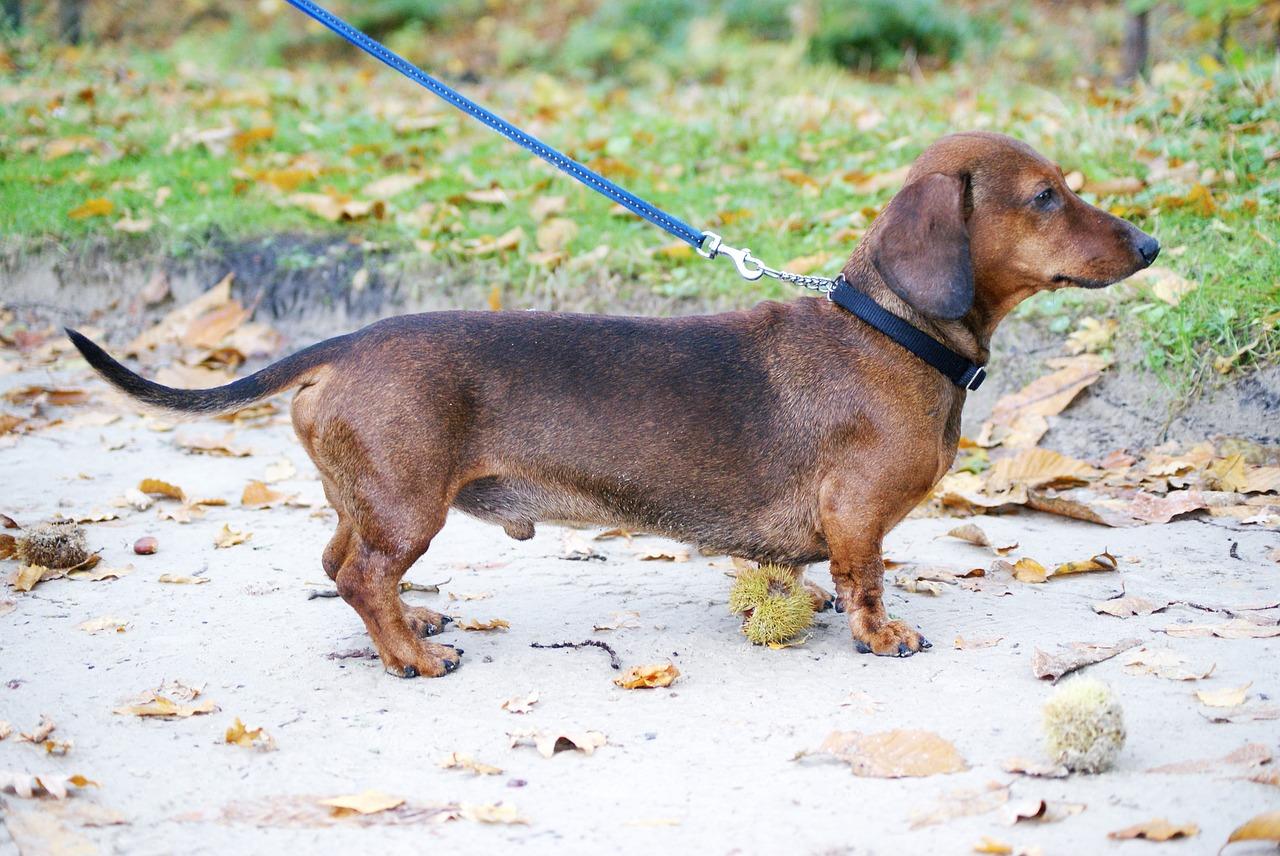