The Pyrenees Mountain dog is also known as the Great Pyrenees. Historically, this large and resistant mountain dog was used as a livestock guardian dog, but now they are well-loved for being wonderful family dogs.

In this Animalwised breedfile we will tell you you all the characteristics of the Great Pyrenees, their temperament and required training, among others. Whether you are considering adopting a puppy or an adult dog, you will find useful tips for their care or on this page.

Origin of the Great Pyrenees

Unsurprisingly, the Great Pyrenees originates from the mountain range of the Pyrenees, between Spain, Andorra and France. It is estimated that their history goes back before the Middle Ages, although it was then when they reached true popularity, as guardian of castles. They were mentioned for the first time by the Count and Viscount Gaston III of Foix-Bearne in the fourteenth century.

Later, in the seventeenth century, and because of their work as guard dog and guardian, they won the favor of the French nobles, as well as that of King Louis XIV himself, who appointed the breed the Royal Dog of the French Court. Later, in 1897, a detailed description of the Great Pyrenees appears in the book of the Count of Bylandt for the first time.

Ten years later, the first club of the Pyrenees began, and in 1923, the first meeting of Great Pyrenees lovers. This was an initiative created by Bernard Sénac-Lagrange, who first wrote the standard of the breed in the SCC, very similar to what we know today.

Currently, the Great Pyrenees is a dog that is still used to protect herds in the Franco-Spanish mountains, but also in other countries like the United States and Australia. They are also excellent family dogs ​​in different homes around the world.

The Great Pyrenees is described as a large, imposing and proportionate, yet elegant dog. Their head is not large compared to the rest of the body, and has flattened sides. Their nose is black, their snout is broad and somewhat shorter than the skull. Their eyes are small, almond shaped and amber brown. Their ears are of medium insertion, small, triangular and with a rounded end, that also fall to the sides of their head.

Their body is slightly longer rather than tall, which gives them a rectangular profile. They are strong and robust. Their chest is wide and deep. Their tail is long and reaches at least the point of hock. When the dog is active it is curved and only the end of the tail touches their back. A feature of this breed is that they have double spurs on their hind legs.

Their hair is dense, smooth and long. It is rough on the back and shoulders. It can be slightly wavy around the neck and tail. It is either solid white or white with spots on their head, ears and tail. These spots are usually of a gray, pale yellow or orange color.

The measurements and the weight of the Great Pyrenees are:

The character of the dog is determined directly by the temperament of the animal itself, the education they receive and their genome. So, it should be noted that the Great Pyrenees was raised by selecting the specimens that best showed surveillance and deterrence, as well as their attachment to the herd. As a consequence, the great Pyrenees tends to have a protective, loyal and somewhat independent character.

Caring for a Great Pyrenees

Let's start with the coat of the Great Pyrenees, because their long hair requires a brushing routine of at least twice a week. In times of molting you will need to brush it daily to properly remove dead hair and achieve a good appearance. Bathe them every 2 or 3 months, approximately.

These dogs are not always adapted to small homes. They are not very dynamic, but they need long walks daily (they must be done even if the dog lives in a large house with a garden) to burn their energy and keep them in shape. We can do other physical activities with them, such as hiking, swimming or simply playing with a ball or a frisbee.

Also remember that the Great Pyrenees can live well outdoors when the weather is temperate or cold, but they do not tolerate the heat well. So, it will be fundamental to provide fresh places to accommodate, which will generally be with their human family. We will also emphasize, because of their large size, that they require large amounts of food.

For their intelligence and to avoid frustration, it will be ideal to stimulate them regularly with intelligence toys, encourage them to perform canine abilities (always in line with what their physical characteristics allow them) or all kinds of interactive games in which they can develop their mind.

It will be very important to separate the puppy from their mother at the appropriate age, i.e. around 7 or 8 weeks of life, so their mother will prepare them to inhibit their bite, learn about the language of dogs as well as many other details that only their mother and siblings can teach them.

Once adopted, we must continue working on puppy socialization, introducing people of all kinds (including children), dogs, cats, environments and sounds. In short, any stimuli that will be found in adulthood. Working this process is indispensable for a dog that should be independent, as is the case of the Great Pyrenees. But, will also be fundamental to avoid fears or behavioral problems in their adult stage. If correctly socialized, they will be a good companion and although will remain distrustful with strangers, they will not be aggressive.

Also by their independent trait, the Great Pyrenees must correctly learn all the basic orders of obedience that will help them to work on self-control and will give them extra enrichment: sit, lie down, come here, among others. All this must be worked through the use of positive reinforcement and never through punishment.

The most common behavioral problems that a Pyrenees mountain dog can have are destructiveness or excessive barking, problems that can be prevented if we spend time with our dog. Avoid leaving them alone or isolated for long hours, spend time to stimulate them mentally and exercise them well.

As is the case with most dogs of this breed and especially peduigree dogs, the Great Pyrenees is susceptible to suffer from various hereditary diseases, among them are several skin issues and others such as:

To detect the occurrence of any of these problems promptly, it will be essential to go to the vet every 6 or 12 months, thus ensuring their good health and being able to quickly treat any problem. Or to slow down the progress of a degenerative disease, such as hip dysplasia.

If we also follow the vaccination schedule for dogs and deworm them internally and externally on a regular basis, we can enjoy a dog with a life expectancy of approximately 10 to 11 years.

Upload a picture of your Great Pyrenees 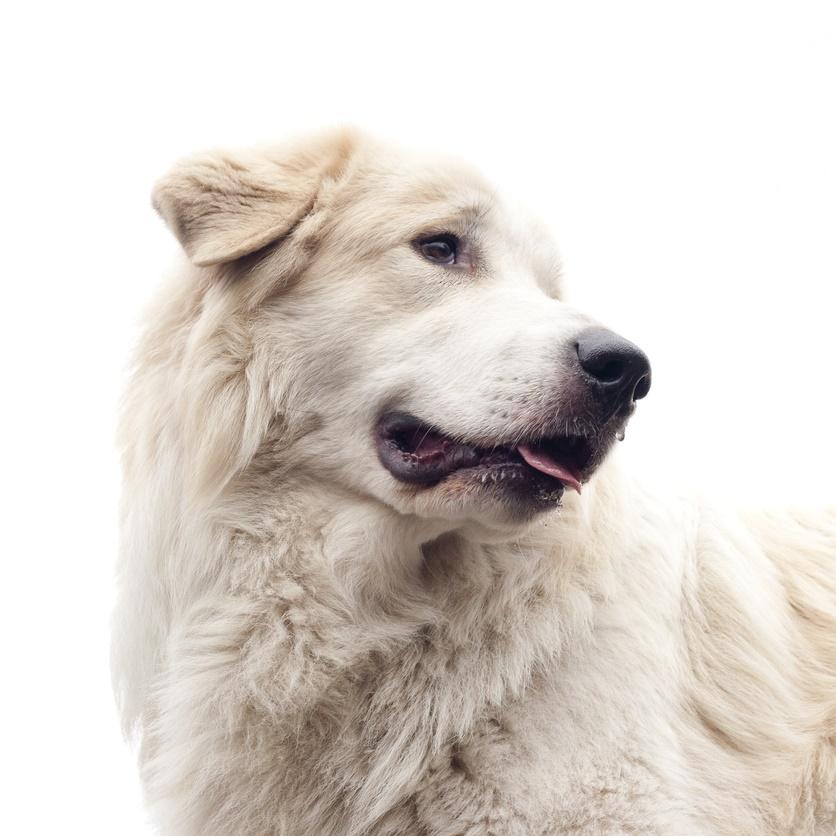 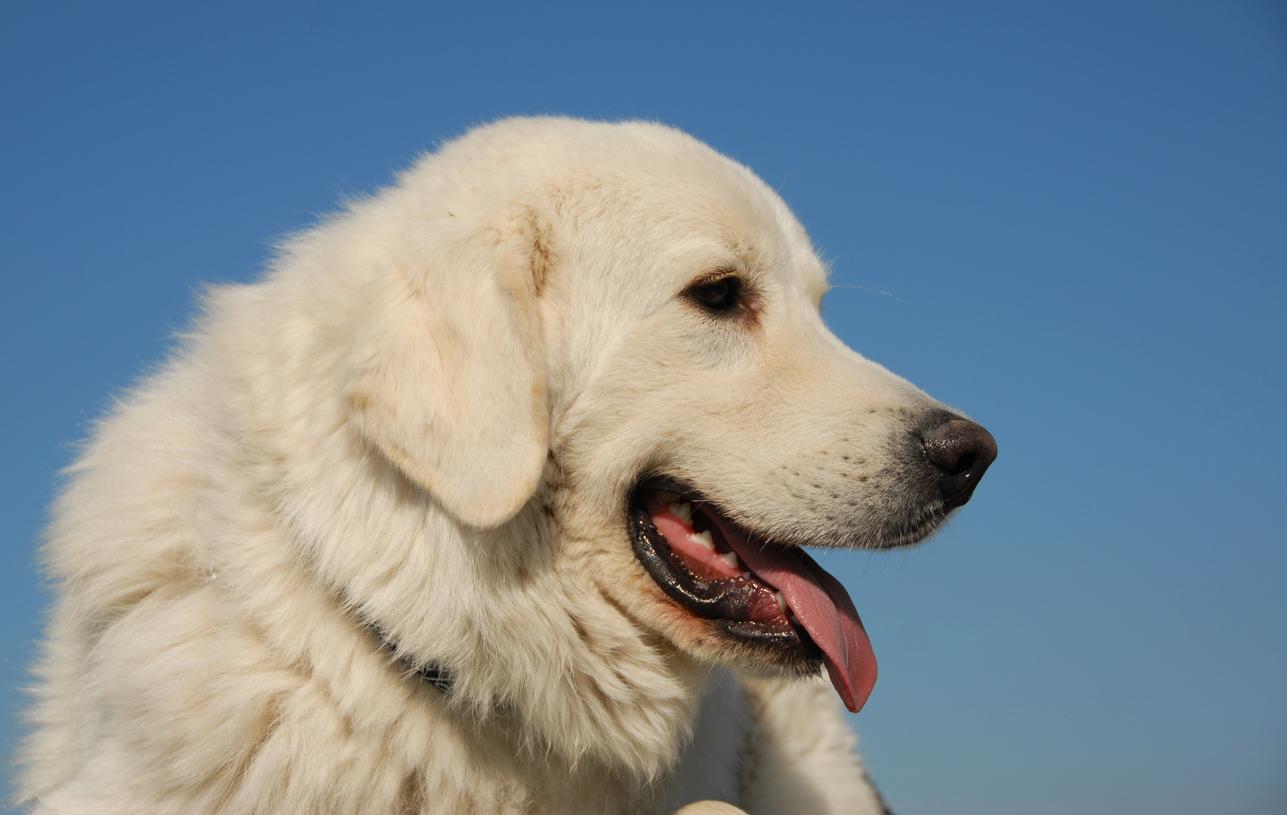 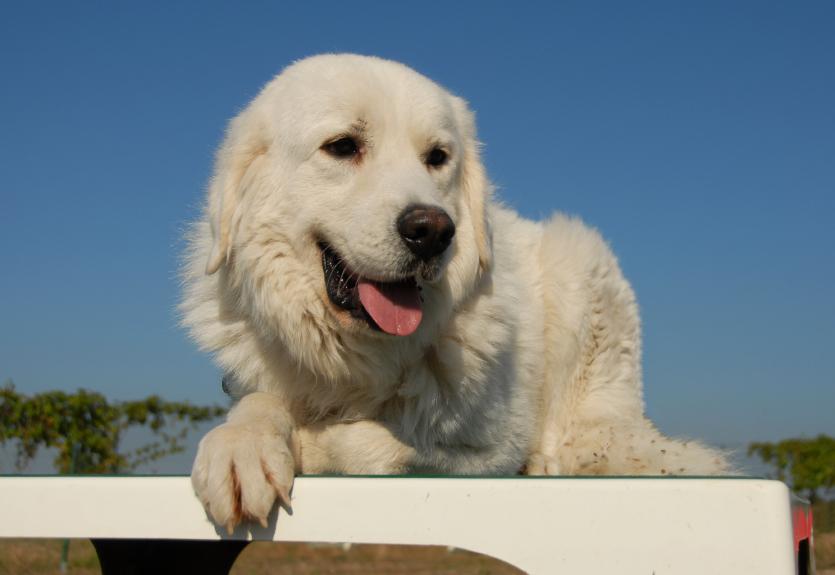 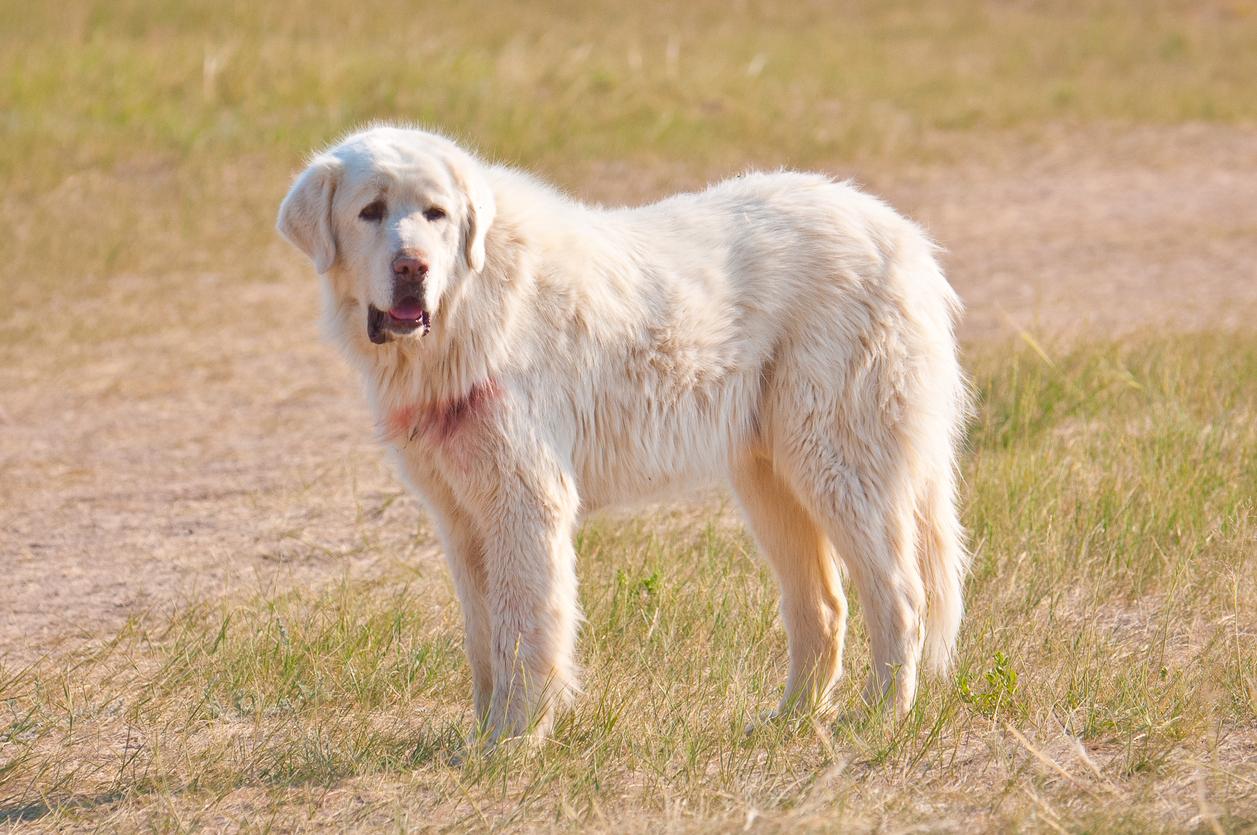 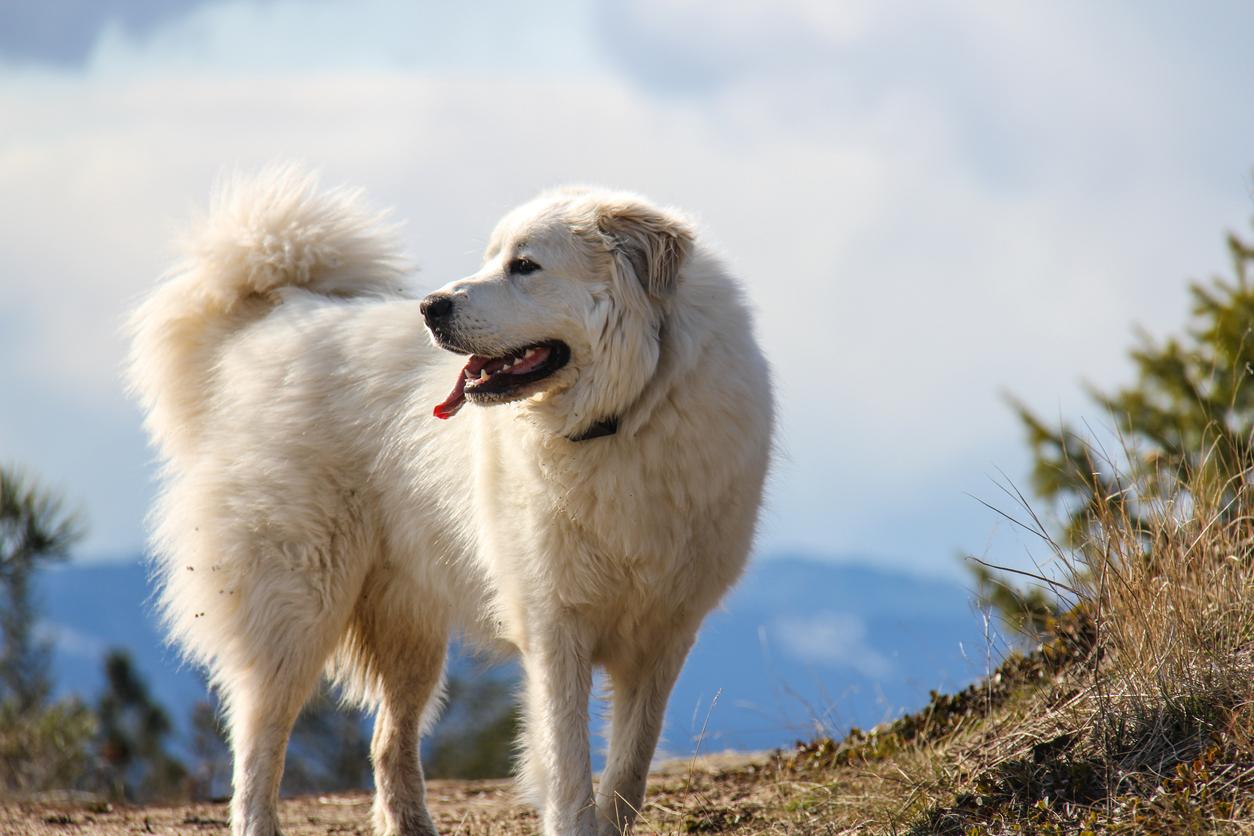 1 of 5
Great Pyrenees
Back to top