The greyhound or English greyhound is the fastest dog in the world, able to reach speeds of up to 65 kilometers per hour. This in fact makes it one of the fastest animals in the world. This breed are therefore the most favourite greyhound breed for greyhound races that are still currently held. This speedy dog is a magnificent example of artificial selection and precedent of the extremes that man can reach in his quest for perfection when it comes to animal breeding.

In this AnimalWised breed file we tell you everything you need to know about the greyhound. We will be discussing it origin, physical characteristics, behavior, care, the education it needs and common health problems related to this breed.

This breed originated in Great Britain. Although the details of the origin of the greyhound are not well known, it is believed that in the year 900 AD. founding specimens of the breed transported them from the Middle East to Great Britain. If this was the case, one could assume that there is a possibility that the Arab greyhound could be one of the ancestors of the modern greyhound.

Whatever the origin of these dogs, for many years they were used as hunting dogs. Greyhounds were used to hunt large animals like deer and small animals like hares.

These dogs are currently used for dogs races. In these races they are exploited for the benefit of human recreation and the economic interest. When they can no longer compete in such demanding races, most are euthanized and others are given to adoption homes. Some greyhounds are more fortunately, and are adopted as companion dogs for loving families.

According to the FCI standard, males have a height at the withers ranging between 71 and 76 centimetres. That standard of the breed does not indicate any set weight for a greyhound, however, male greyhounds usually weigh between 29 and 32 kilograms. The height at the cross of females should be between 68 and 71 centimetres. Although it is not indicated in the breed standard, females usually weigh between 27 and 29 kilograms.

At first glance you can see that this dog was designed for speed. It has a deep chest and a long flexible back, long legs, an aerodynamic head and a muscular but thin body.

A greyhound’s head is elongated and of moderate amplitude. Its snout is thinned towards the tip, and you can barely notice where the top of its head ends. It has strong jaws which can close in a powerful scissor bite. A greyhound has oval eyes which are implanted obliquely and are generally dark. It has small pink ears which fall on the side of its head.

The greyhound’s powerful body is made up of a long, broad back that continues to a strong and slightly arched spine, giving great flexibility to the spine. Its chest,like with other greyhounds, is very deep. Its tail is low and thick insertion at the base. It thins towards its end, and helps the dog to manoeuver itself at great speeds.

A greyhound has a very short, thin and tight coat which can appear in different colours including: black, white, red, blue, fawn, sand, brindle or any of these colors stained white.

Greyhounds are kind, sensitive and tender dogs. However, they can tend to be independent and somewhat reserved. For this reason they sometimes need space and time to themselves. This does not however mean that you have to isolate them. It simply means that they need a place of their own where they can enjoy solitude when they need it. They usually get along with children, but they do not enjoy rough games, so they are not recommended as a great pet for very young children. Older children, who are more respectful of animals, are known to be better greyhound owners.

They tend to be very sociable with other dogs, but their hunter instinct is very strong so they also tend to chase everything or anything that moves quickly. Therefore, it is not advisable to put a greyhound together with small pets, including dogs of small breeds. It is also advisable to be careful if you have very young children are still not yet aware of their own coordination and movements. If a child moves to suddenly or shocks a greyhound it can trigger this breed’s prey behaviors (this recommendation is recommended for owners of all dog breeds. not just a greyhound).

Because they then to be reserved, it is important that they are socialized from a young age. As a general rule, despite their prey impulse, greyhounds are not territorial dogs and that is why they are not usually recommended as guardian or defence dogs.

Although these dogs can get used to living in an apartment, they should really have a space where they can run two to three times a week, both freely and safely. Either way, it is necessary that this breed are taken out for frequent walks.

Greyhounds do lose hair regularly, but its short, soft coat is easy to maintain. Regular brushing to remove dead hair is sufficient for this breed. They should also only be bathed when necessary.

The greyhound is an easy dog to train as long as appropriate methods are used. Obedience training is not a strong point for them. However, they react incredibly well to positive training such a using constant positive reinforcement and the clicker.

The breed is prone to canine pathologies such as:

As with all other breeds, these problems can be avoided aslong as you strictly follow and respect their vaccination and deworming schedule. Avoid doing physical exercise just after you dog has eaten. And finally, make sure that if you do notice any strange symptoms or behaviour, that you visit your veterinarian immediately.

Pumi Dog
Belgian Shepherd Malinois
Chorkie
Manchester Terrier
Related articles
New
How Long Does It Take a Dog to Recover From Neutering?
New
What Happens if You Don’t Take Your Dog for a Walk?
New
My Dog Has a Stuffy Nose and Trouble Breathing
New
Why Do Dogs Chew Their Paws?
New
Previcox for Dogs - Uses, Dosage and Side Effects
New
Onsior for Dogs - Robenacoxib Uses and Dosage
New
Common Dog Nose Skin Diseases
Anaplasmosis in Dogs - Causes, Symptoms and Treatment

Upload a picture of your Greyhound 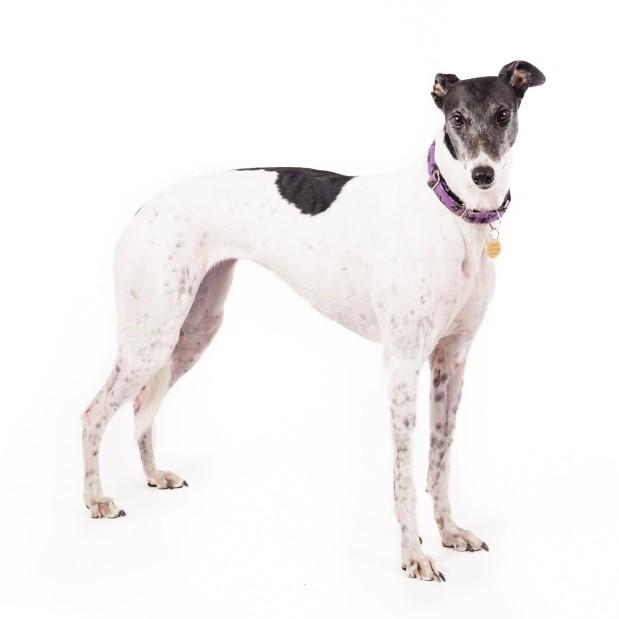 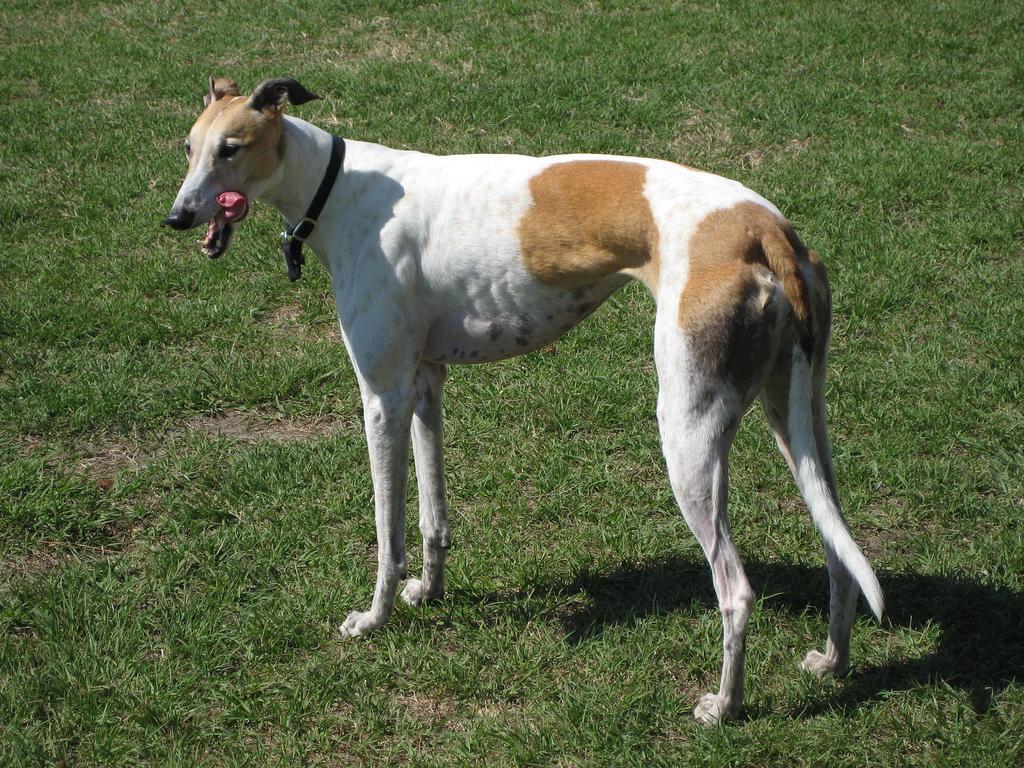 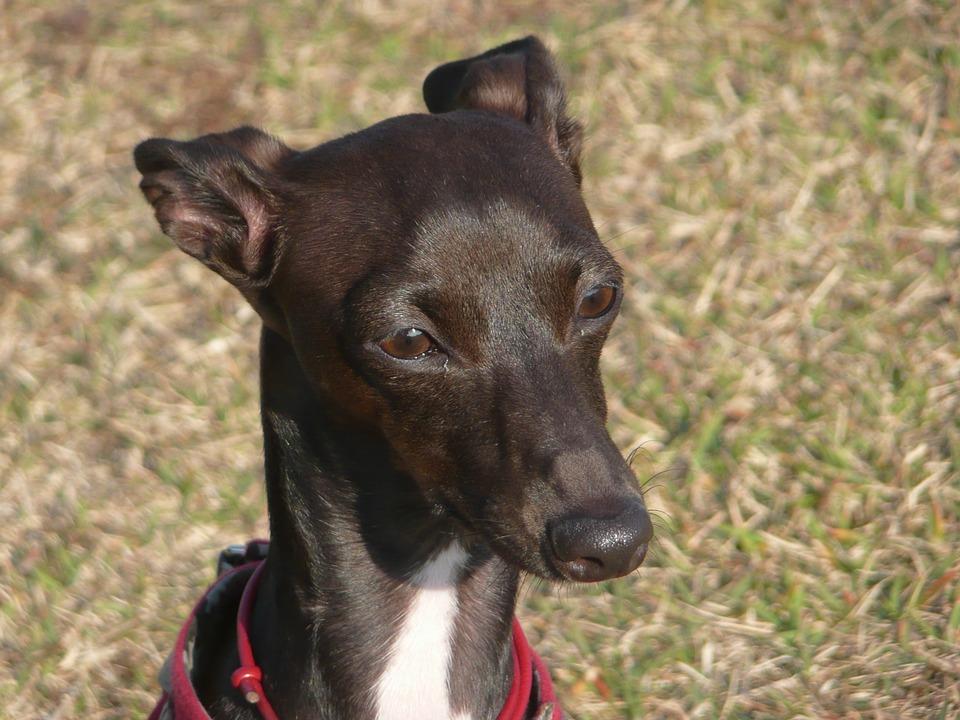 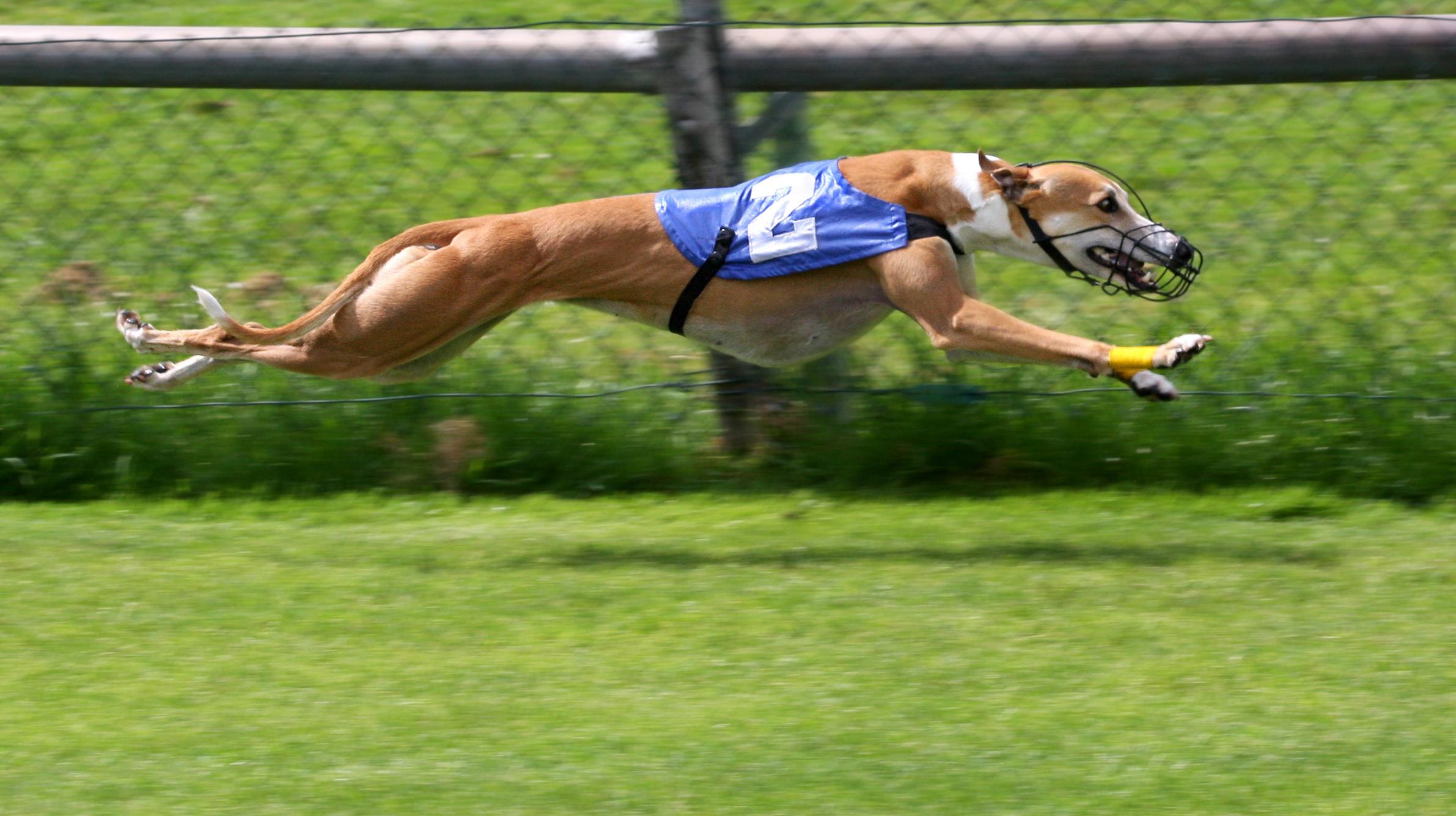 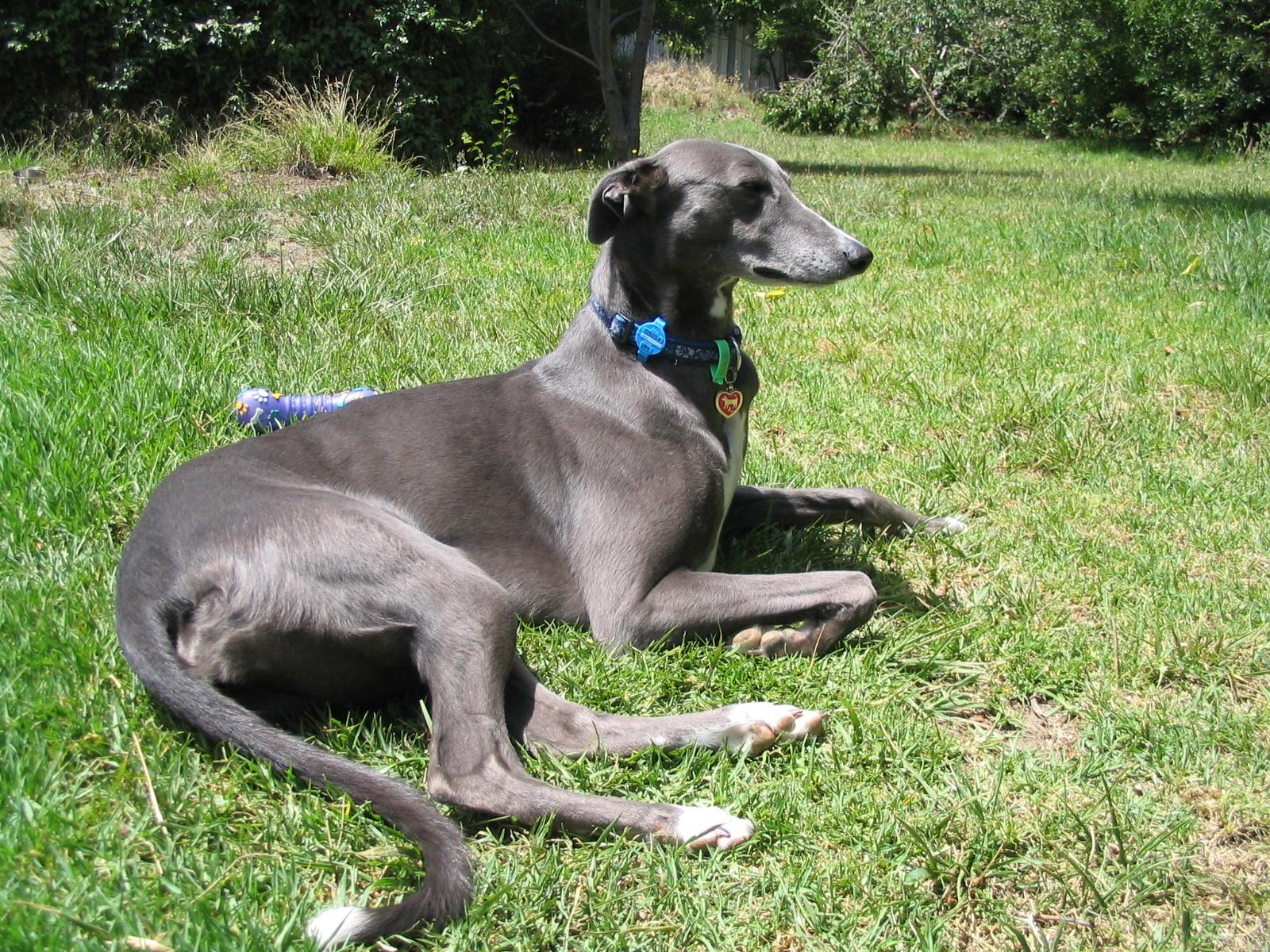 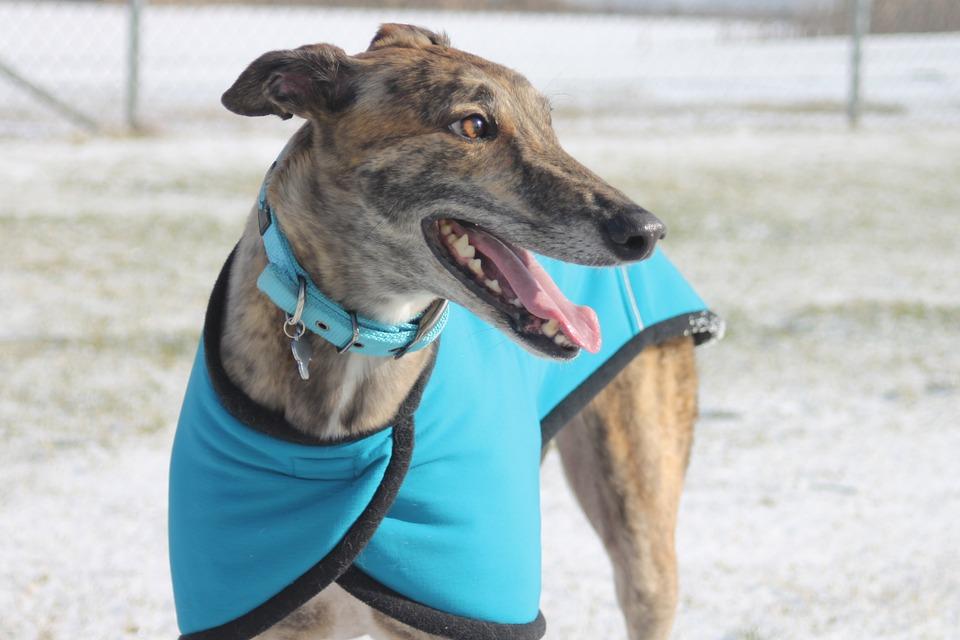 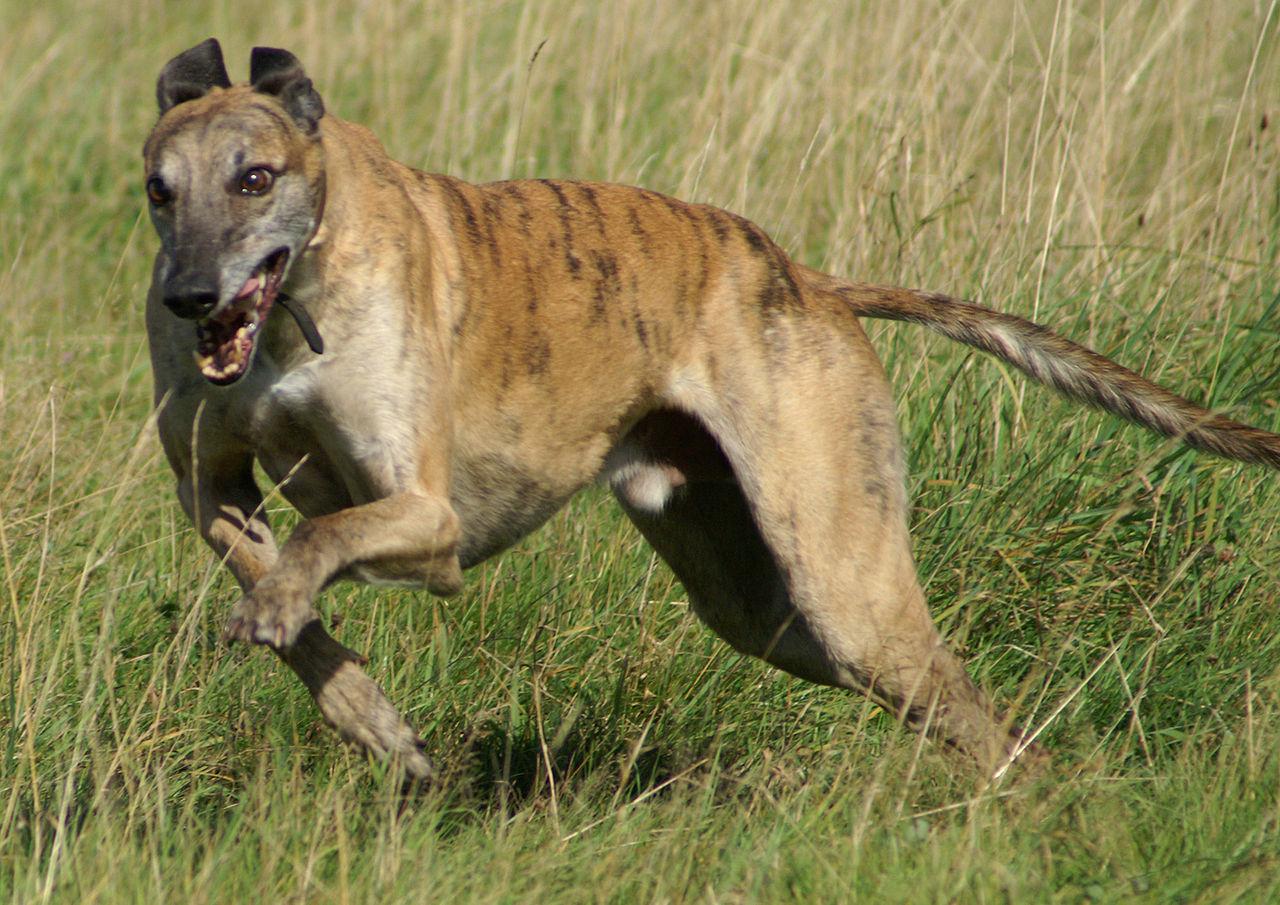 1 of 7
Greyhound
Back to top