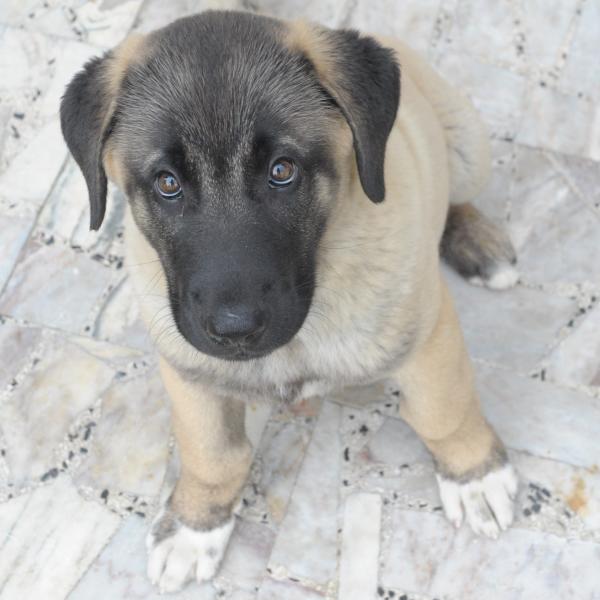 The Kangal is the national dog of Turkey. Its name comes from the district of Kangal in the province of Sivas, where this breed originated. This dog’s purpose was to guard and protect sheep, but not guide them. Its size, courage and determination made it a perfect defender against predators or thieves.

The FCI and American Kennel Club, do not recognize this breed as the Kangal but rather as the Anatolian shepherd. The Kangal is recognized as a different breed by other dog societies of lesser importance such as the United Kennel Club. As of 2013, this breed was also recognized by the British Kennel Club, a very important worldwide organisation. In Turkey, majority of cynologists do not recognize the Anatolian shepherd, whom they consider a group of ‘‘mestizo’’ breeds, they accept the Kangal as their pure breed.

Origins of the Kangal

The Kangal is part of a group of breeds of shepherd dogs and cattle keepers called Çoban Köpegi. This is a very old breed and that originates from the district of Kangal, in Sivas, Turkey. There are other beliefs about this breed that are not necessarily true, however, many believe that this breed existed in the Roman Empire, and that soldiers used these dogs to accompany armies in their marches.

It is also believed that this breed’s ancestors include: the dogs of the Assyrian empire, which were of the mastiff type (called "Molybians of Assyria"); the Roman molosos from Greece; and the English mastiffs. It is assumed that the Romans created this powerful hybrid to use as a protector and guardian of their herds in times of conquest.

Subsequently, this breed was exported to other countries in southern Europe, such as Turkey, where it finished its development and training.

Physical characteristics of a Kangal

The Kangal is a solid, muscular dog with a strong bone structure. It is longer than its height showing physical similarities to mastiffs. Its head is long and wide with a powerful jaw. Its eyes are small, well separated from each other and appear golden or dark brown. Its triangular, medium and rounded ears hang on the sides of its head.

Its tail is long and is usually wrapped around its back when it is active.

The Kangal has short and dense fur, with a hyper dense undercoat. Kangals are usually a solid color ranging from brown to steel gray . In addition, the dog must have a black mask. A small white mark on the chest is often noted.

Character of a Kangal

Kangal dogs are usually serious and reserved. They can be aggressive with strangers and are generally aggressive with other dogs, especially of the same sex. For this reason, socializing this breed from an early age is very important.

On the other hand, this breed is very friendly, tolerant and protective of their owners. They tolerate mischief from children of their family very well (but you always have to keep an eye on interaction between dogs and children) and they can get along wonderfully with pets of other species, as long as they are familiar with them.

The distrustful, aggressive and protective temperament of a Kangal can be a disadvantage to having this dog as a pet. However, this in turn is also an advantage when you are looking for a guard dog or heard protector. This characteristic has allowed organizations such as the Cheetah Conservation Fund to use Anatolian and Kangaroo herders in their efforts to conserve wildlife. By incorporating these dogs into the sheep herds of Namibia, it has stopped the farmers from killing Cheetahs themselves as they now have these dogs to drive them away.

The most common behavioral problems of this breed is excessive barking and general destruction.

Caring for a Kangal

Kangal hair care does not demand much care. This dog only needs to be brushed twice a week. However, during molting season it may be necessary to brush this dog daily.

These dogs are not apt to live in flats or small houses. They need a large garden to be able to walk and run when they please. Rural areas are recommended for these dogs. We recommend a high and well constructed fence as Kangals can jump obstacles with ease.

As with all dogs, we must socialize the Kangal from when it is a puppy so that it respects, knows and begins its training as a member of our family. If they receive a cordial, affectionate treatment based on positive reinforcement, these dogs will empathize well with their family.

Health of a Kangal

The breed is very resistant and are not susceptible to many diseases. However, due to its large size, they may sometimes suffer from hip dysplasia or obesity, therefore its diet needs to be appropriate. 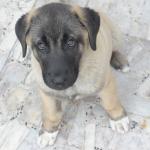 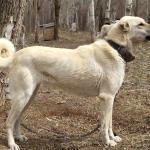 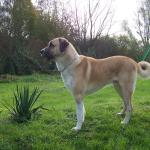 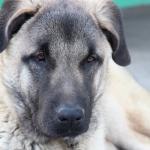 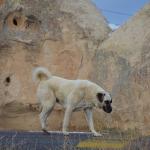 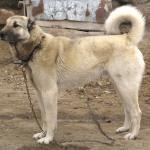 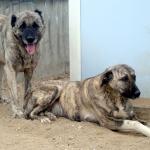 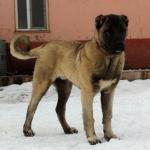 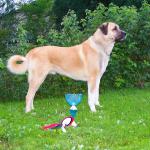 Beauceron
Australian Terrier
Old English Sheepdog (English Bobtail)
Italian Greyhound
Related articles
New
My Dog's Leg Is Swollen With Fluid
New
Pulmonary Hypertension in Dogs - Symptoms, Causes and Treatment
New
Causes of Swollen Lymph Nodes in My Dog's Neck
New
Can Dogs Eat Papaya?
New
Enrofloxacin for Dogs - Dosage, Uses and Side Effects
New
What to Do if Your Dog Hates You
New
Types of Scottish Dog Breeds
New
How to Introduce Your Dog to a New Dog

Upload a picture of your Kangal 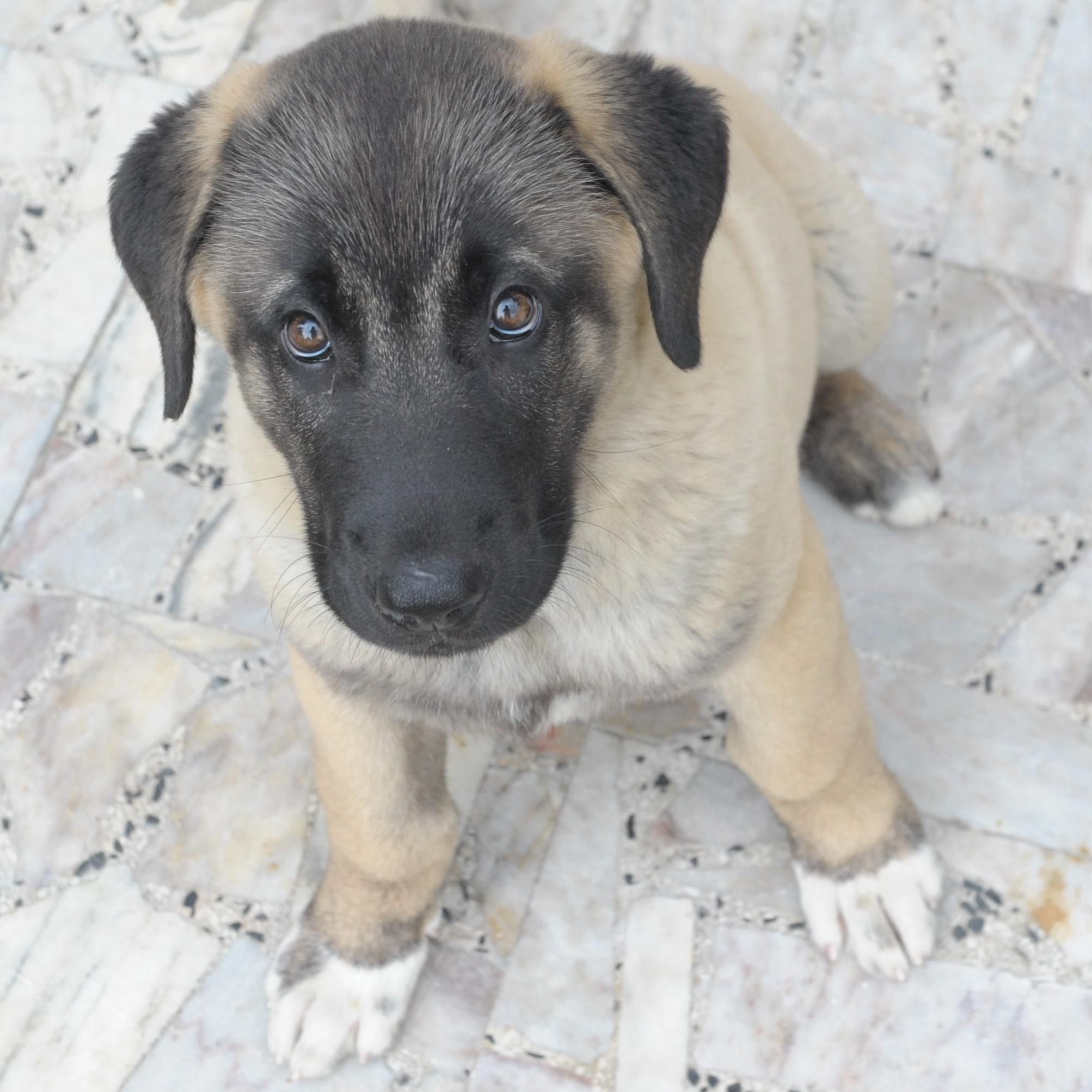 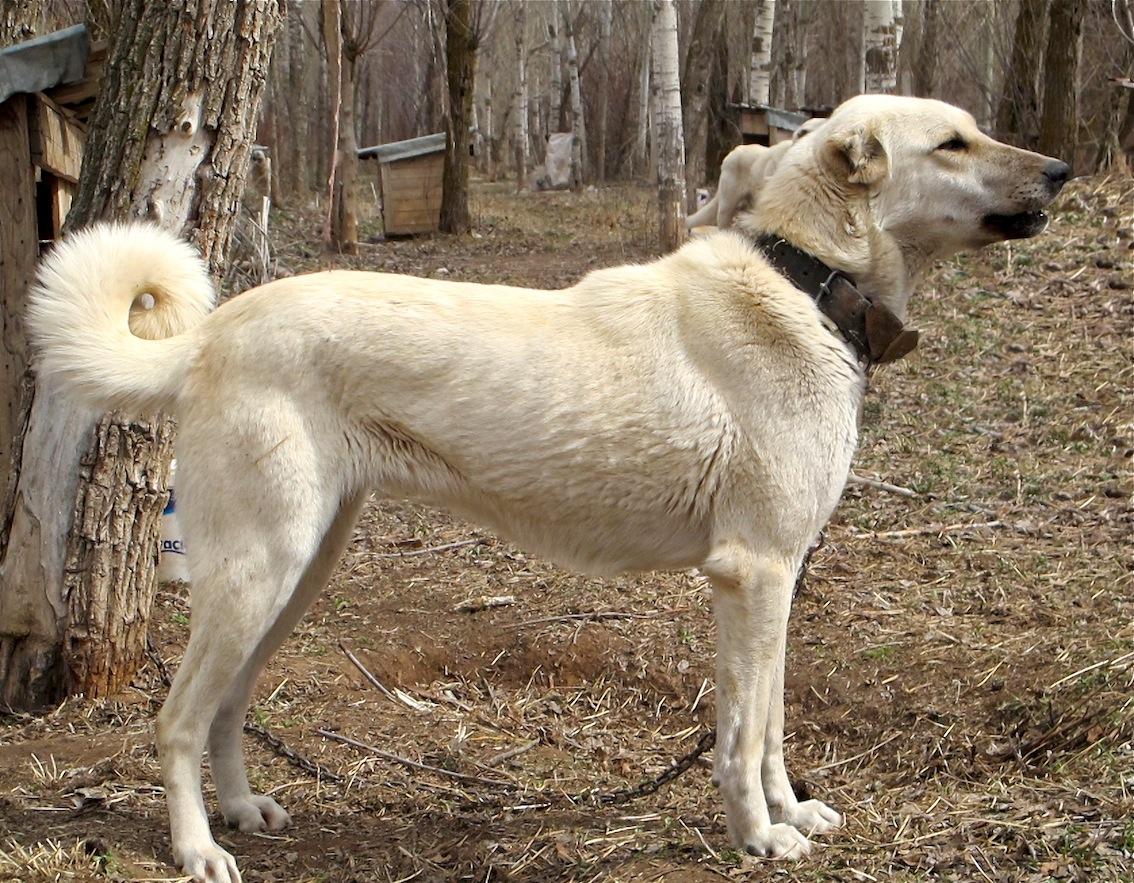 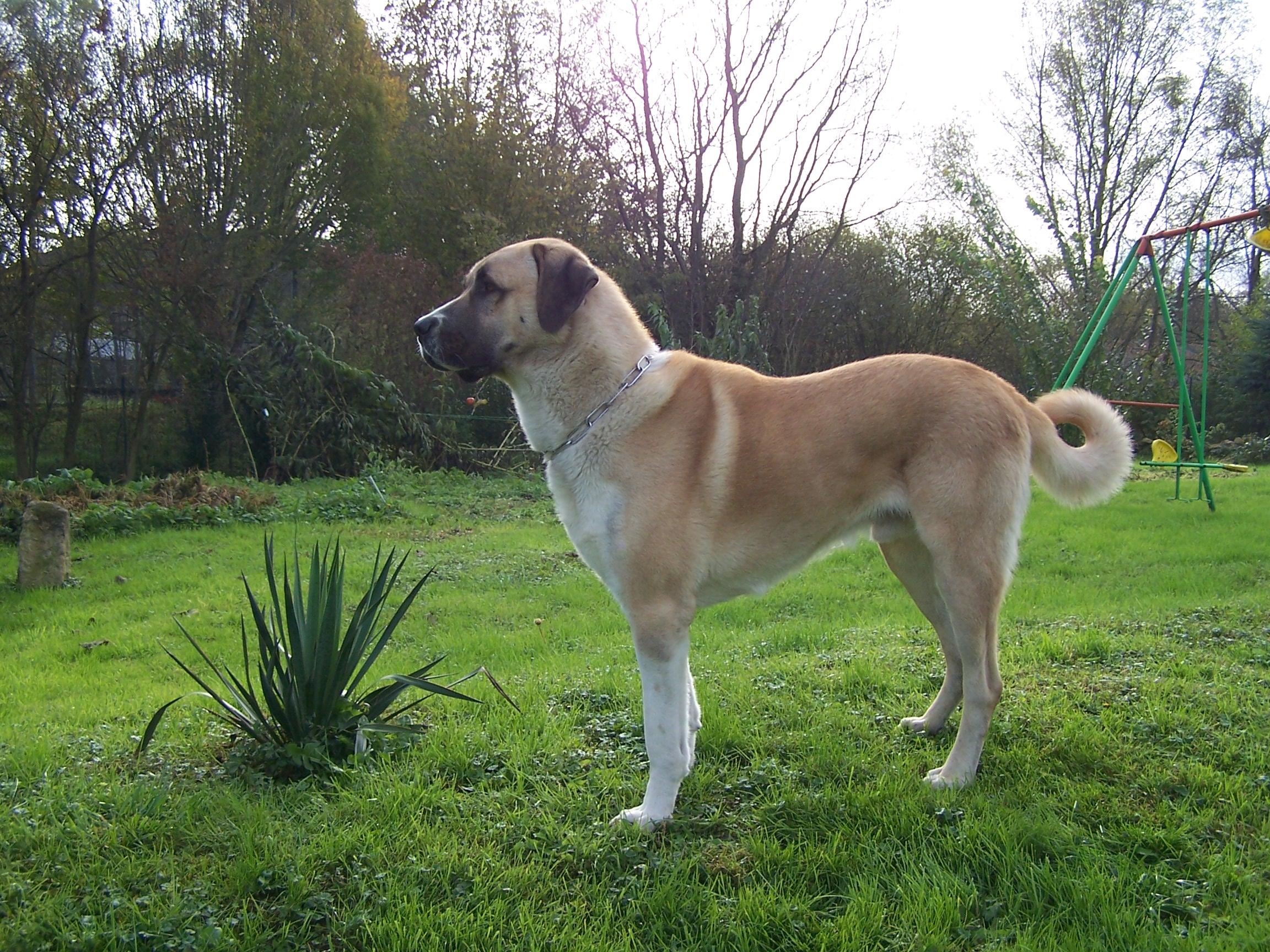 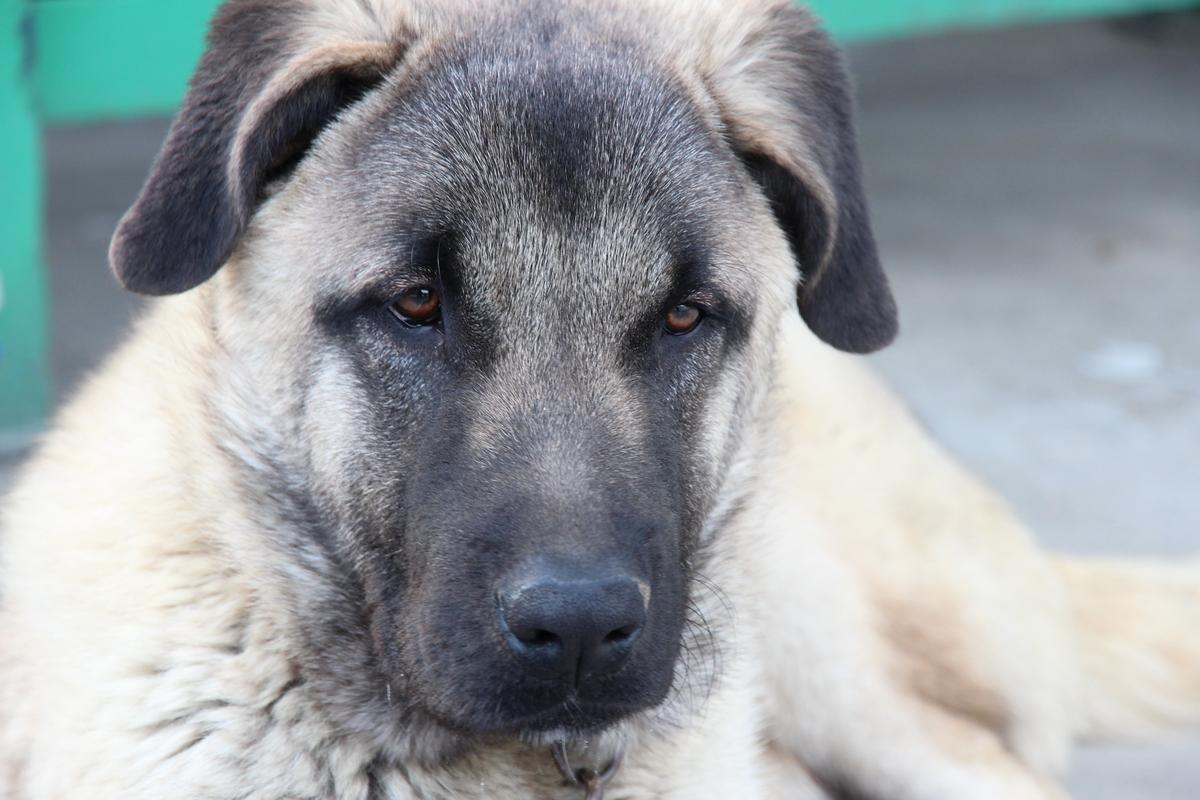 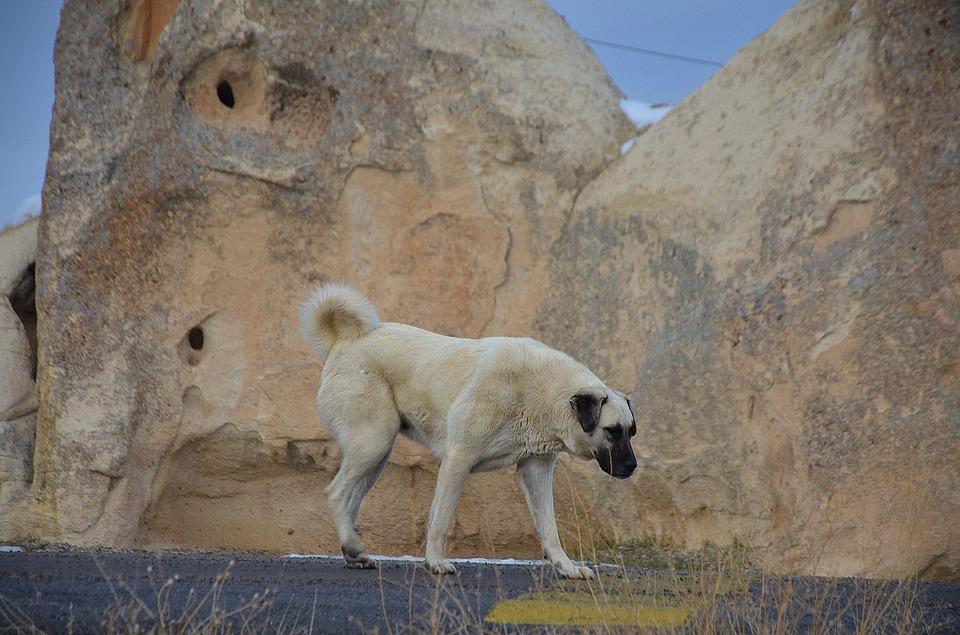 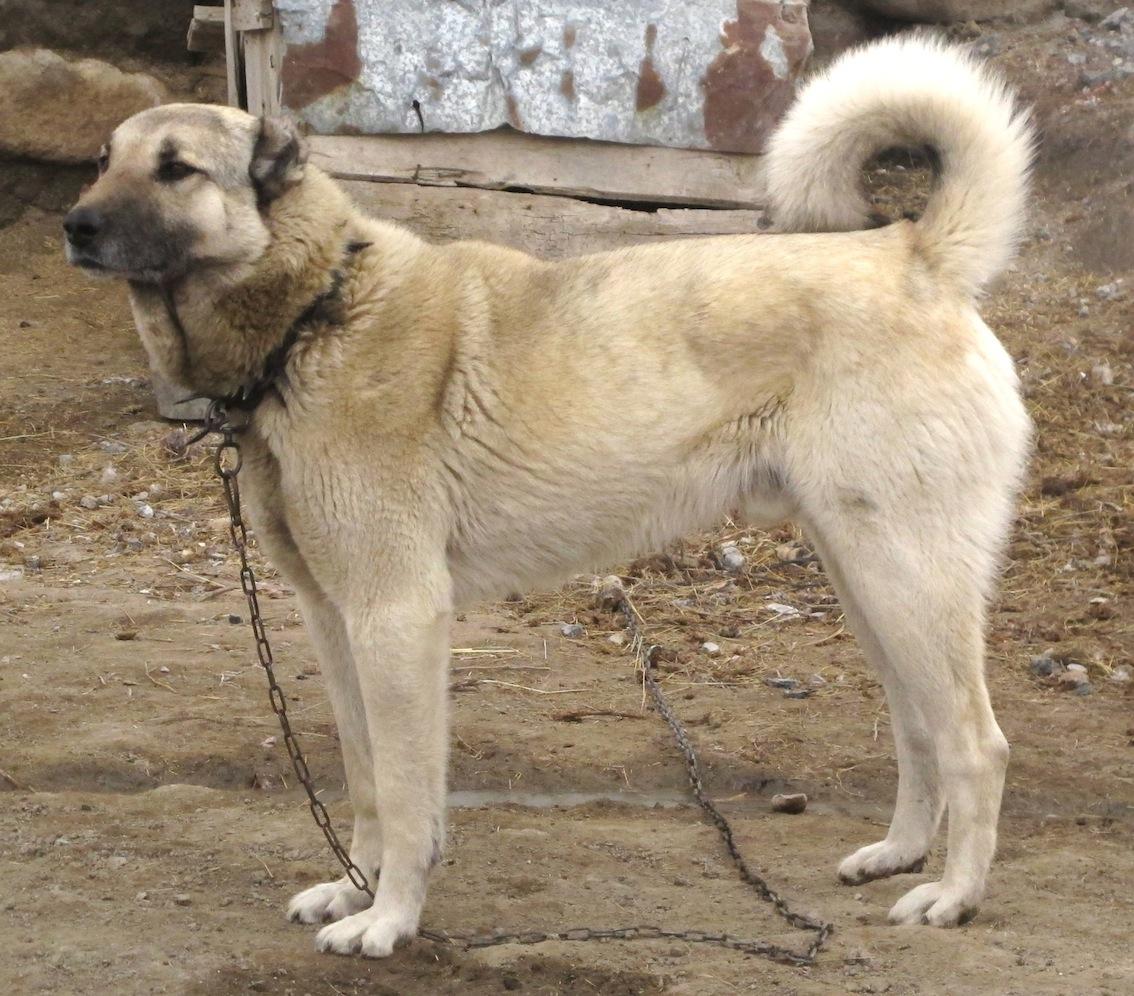 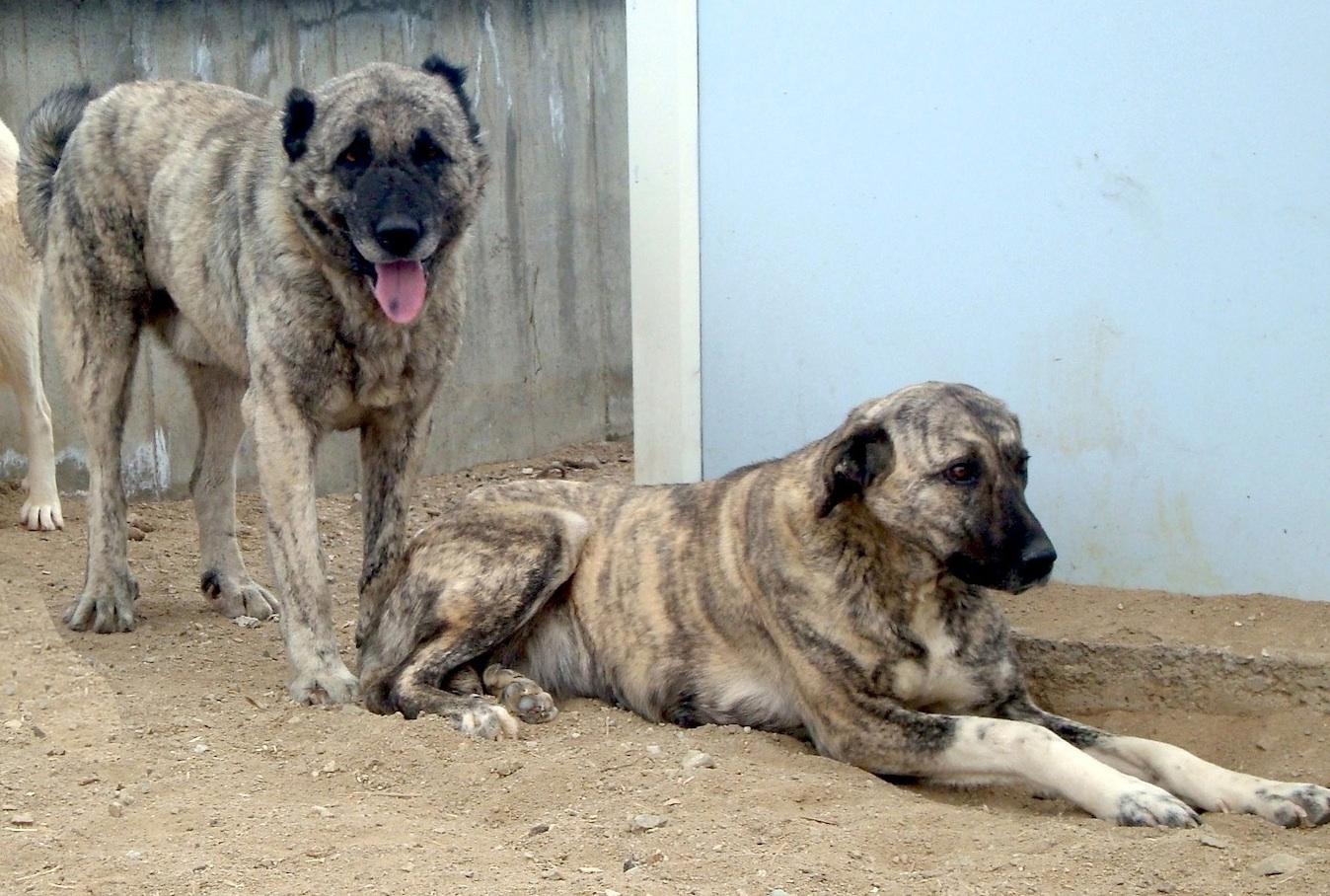 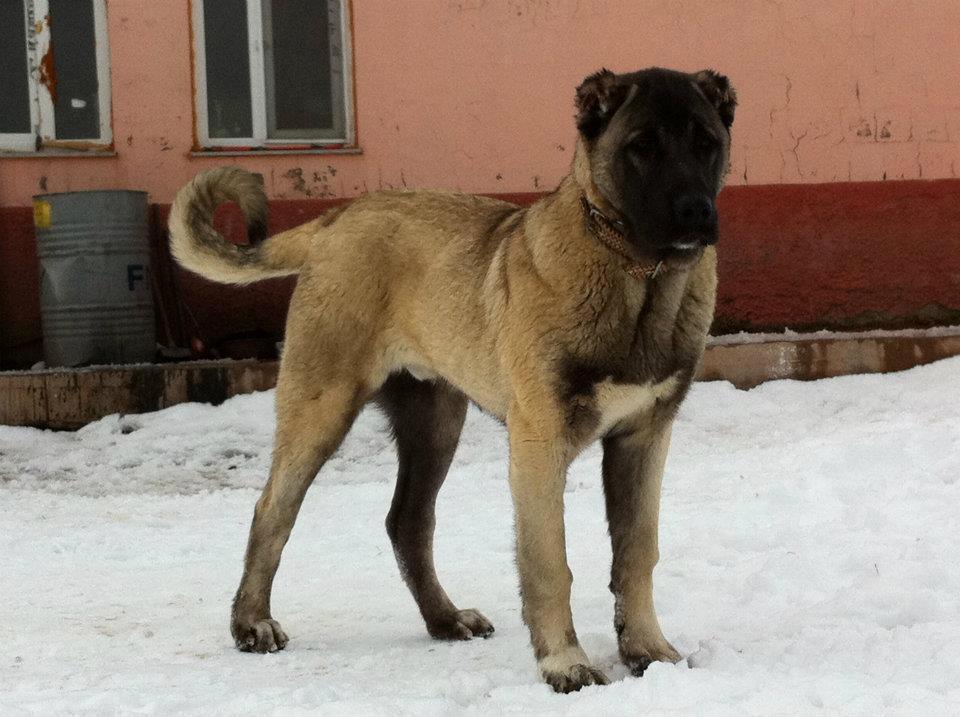 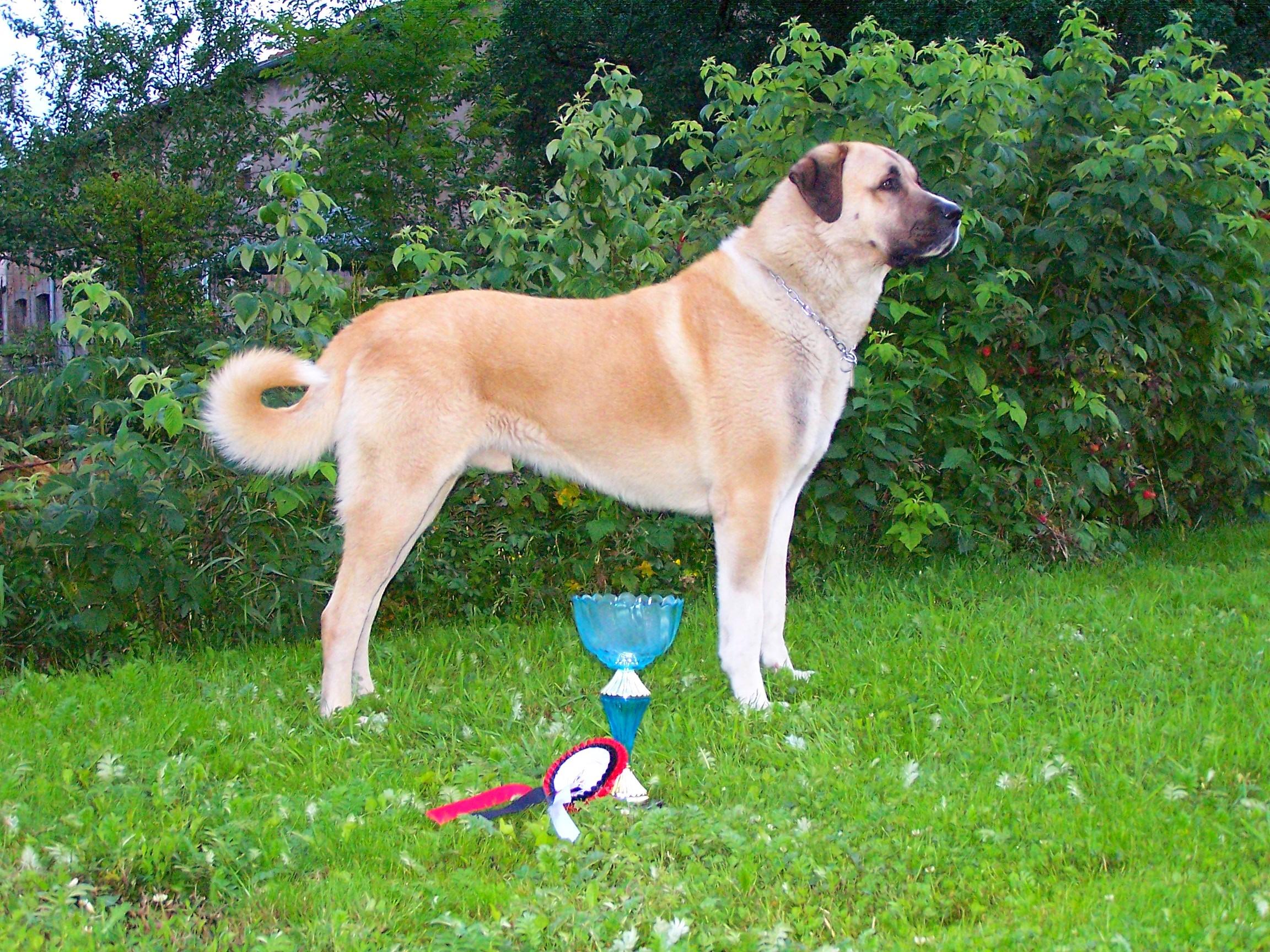