The Strongest Dog Breed in the World

It is difficult to choose a single dog as the strongest dog breed in the world. There are several characteristics that give great strength to a dog, such as their body and bite.

Despite the strength of a dog, they should never be used to fight. They must be educated from an early age with positive reinforcement and giving them all the love and affection they deserve. A dog is as dangerous as their owner wants them to be, so despite their strength, they don't necessarily have to be aggressive or dangerous dogs.

If you want to know which is the strongest dog in the world, continue reading this AnimalWised article.

You may also be interested in: What Is the Strongest Animal in the World?
Contents

The strongest dog breed according to weight and size

The body of a dog is a key factor in measuring strength. The bigger and heavier they are, the stronger they should be. The heaviest dog in the world is the English Mastiff, whose weight can reach and even exceed 100 kilos.

There are other breeds of dogs that can also reach 100 kilos (220 lbs) of weight, such as the Japanese Mastiff or Tosa, but these are rare dogs and their real average weight is somewhat lower. In addition to being large dogs, English mastiffs are strong dogs with a prominent head and jaw that simply impress.

The strongest dog according to their bite

In addition to their body mass, when deciding which is the strongest dog in the world, a dog's bite force is also a key factor. In this sense, two breeds with the strongest bites can be highlighted:

The strongest dog in the world, the Turkish Kangal

If we combine these two characteristics we bet on the Turkish kangal as the strongest dog in the world. It is a molosser breed type that comes from a cross with an English mastiff.

They can weigh up to 100 kilos (220 lbs) and their head and jaws are really big, which makes them have a formidable bite strength. They are a fierce dog breed that has worked for generations to keep the herd safe from wolves and strangers and, at the same time, is a very quiet and family loving dog, so if they are educated well from childhood they are an ideal dog for a family, whether or not you have small children.

Do you agree with this choice? Which is the strongest dog in the world according to your judgment? Tell us about it in the comments!

Full list of strongest dog breeds in the world

Now that you know which is the strongest dog breed in the world, we'd like to let you know what breeds are the runner-ups for this position:

If you want to read similar articles to The Strongest Dog Breed in the World, we recommend you visit our Facts about the animal kingdom category. 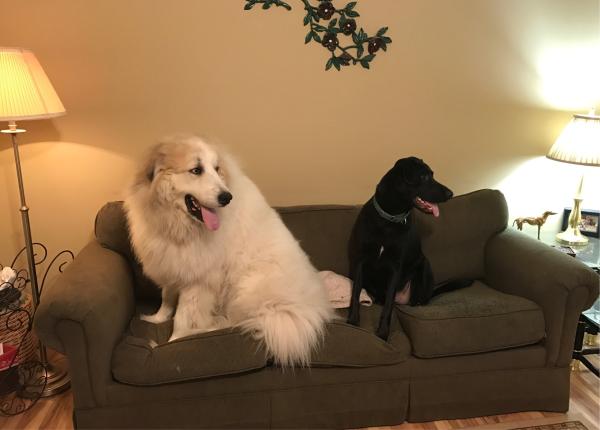 What about the Great Pyrenees ?? He is much larger with a stronger bite psi the over half the dogs you mentioned
Rating:
ZaztheOne
25/11/2019
Good article. I have owned a lot of dogs and rescued hundreds in my life. My weights are by vet scales not my guess. I've had 21 Anatolian / Kangals. My largest Kangal, Thor normally weighed 212 - 217. Had 9 Irish Wolfhounds, largest, Reagan was 197, Had 3 English Mastiffs, largest, Duke 223. 1 Caucasian Orcharka, Oscar weighed between 220 - 227. 8 Great Danes larges 169. I was very careful that my dogs did not fight, I didn't want them hurt and I had to pay the vet for the winner and loser. Thor and Oscar played a lot together but Thor was much quicker and more agile. The largest dog I ever saw was an Irish Wolfhound that was in Chapel Hill, NC, he really would have been twice Reagan weigh and at least 10" taller at the shoulder. I have also rescued and raised a dozen tigers, Alex the largest estimated weight was 850#, he was liter mate to Sigmund & Roy's first 2 white tigers. When Alex was younger and only about 200#, he started a fight with a 55# Airedale. The Airedale chewed him up until I could get him off. The only 2 things Alex respected was me and the Airedale. Regarding Bite strength, Peter Capstick an African guide, writer and really nice guy said the Spotted Hyena had a stronger bite than either the African Lion or Tiger. Sorry I don't know how to put a photo on.

Administrador AnimalWised
05/12/2019
That's OK, than you so much for sharing!

Kevin Hobson
11/10/2019
You seem to be completely missing the Irish Wolfhound. As the only dog to have exterminated its prey and the tallest breed it should surely be on your list. It also predates the Roman invasion of Britain and was used by the Celts as a war dog. However, when I type it into your search engine it doesn't even come up.

Administrador AnimalWised
21/10/2019
Hi Kevin,
Thanks for your comment. We have made a note of your suggestion!
Rating:
Beauford
07/02/2019
Very informative article, I wouldn't want to mess with any of them!
Rating:
Man
01/02/2019
Very wrong. The strongest and best fighter dog in the world is Georgian(Caucadian) Shepherd
Kush
22/01/2019
Kangal is definitely the strongest. Good choice!

Administrador AnimalWised
22/01/2019
They are a very strong breed!
zachary watts
26/12/2018
Trust me I have had some of the biggest dogs on your list but I am going to tell you now the Dogo Argentino is the most unbeliebaly strong dog in the world. They have some much muscle and tenactiy. Do not buy this breed unless you are very experienced and strong. Women will not be able t0 handle this breed I promise you. Dogo's are aroung 110lbs but much more powerfull than say a mastiff or a boerbol. Trust me!!!
Rating:
Laura Zarboni
31/08/2018
What about the Newfoundland mine was 185lbs and could bite a broom handle into with one snap.
And the huge dog in china i dont know its exact breed type but it looks like a giant chow.

Administrador AnimalWised
03/09/2018
The Newfoundland is a strong dog breed, you are correct, although they do not have the defined musculature of other breeds. The main reason for their strength is their sheer size. They are often employed as water rescue dogs, partly because they are strong enough to help carry adult humans away from danger.
Day
11/05/2018
Why write about something you seem to know nothing about?

Would you be able to qualify your comment? Do you disagree with the research?
RUu
26/04/2018
Tibetan mastiff(Not Chinese, the purebred one) is 3rd strongest dog after Kangal and Caucasian Shepherd. It has height of 23-31 inches at withers, weights up to 80 kg and has a bite of up to 650 psi (556 average). Deserves to be in this list.

We are very thankful for any extra information given from our readers.

Big thanx from AnimalWised
The Strongest Dog Breed in the World 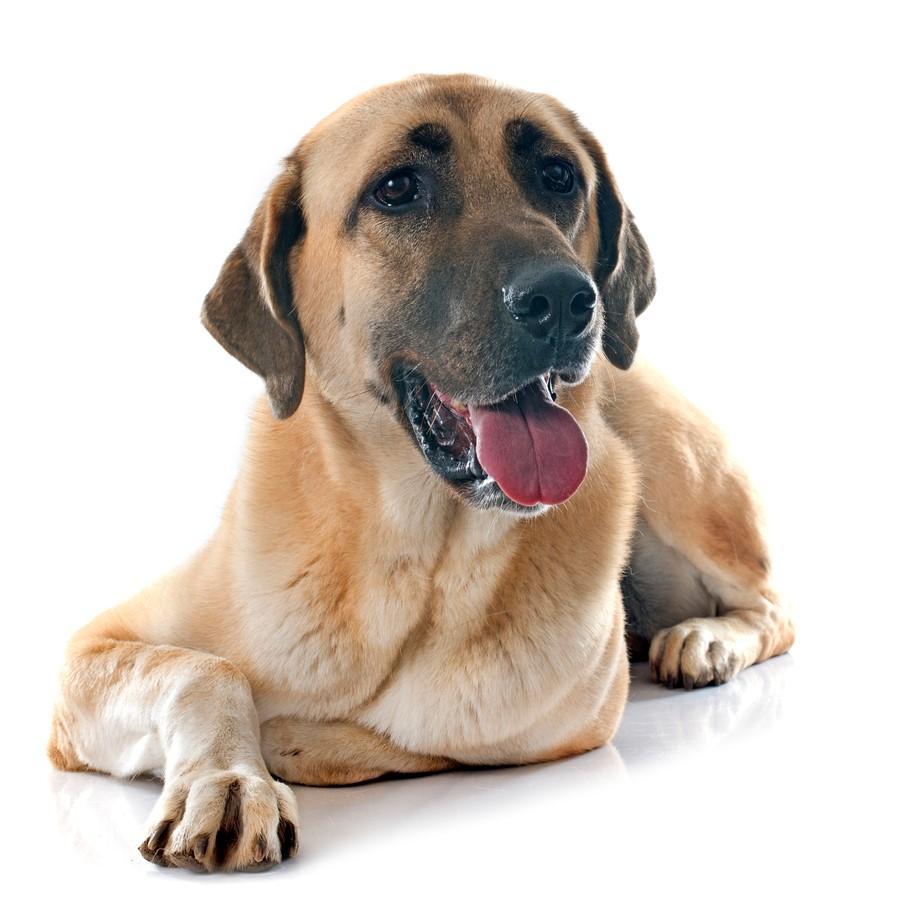 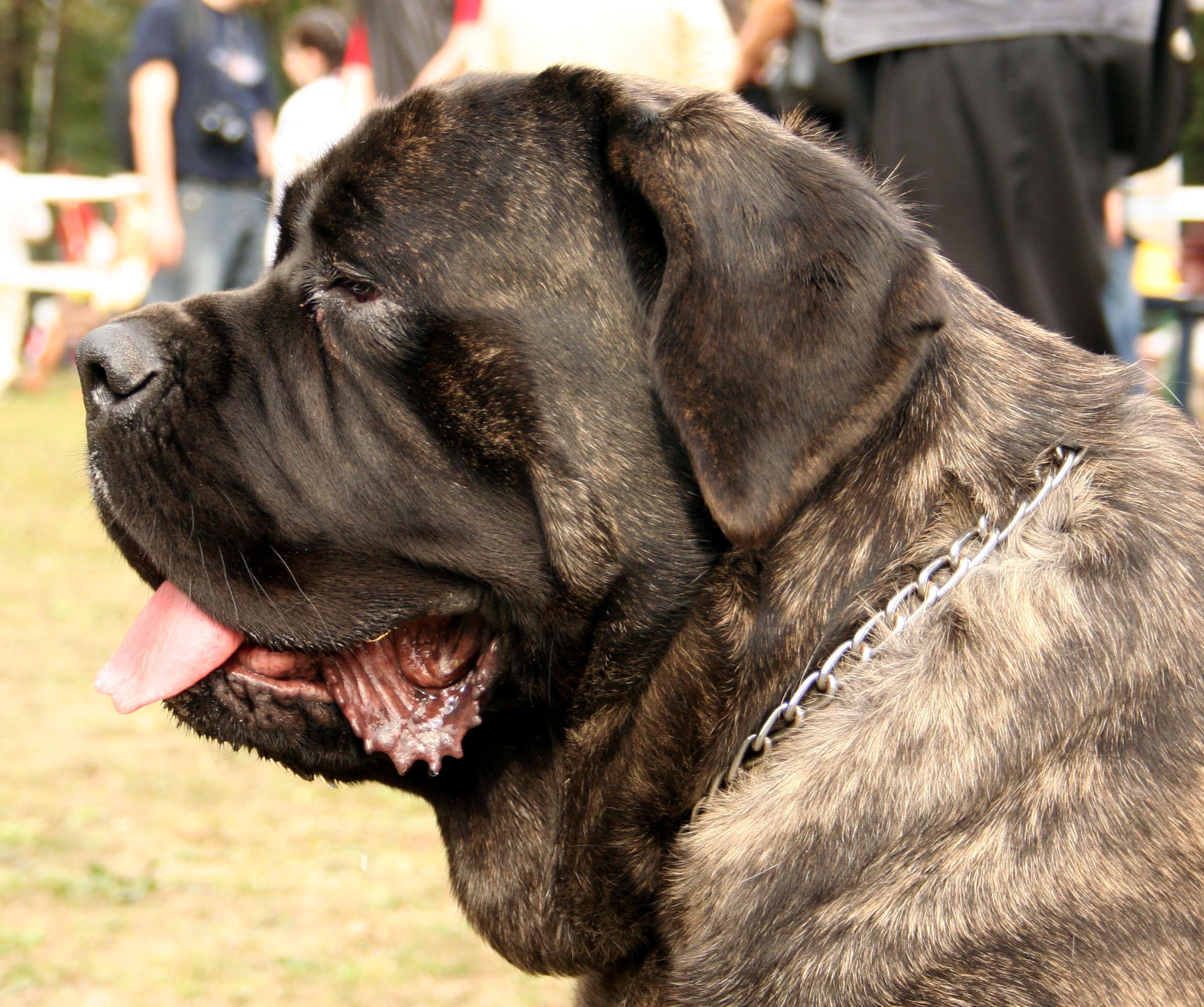 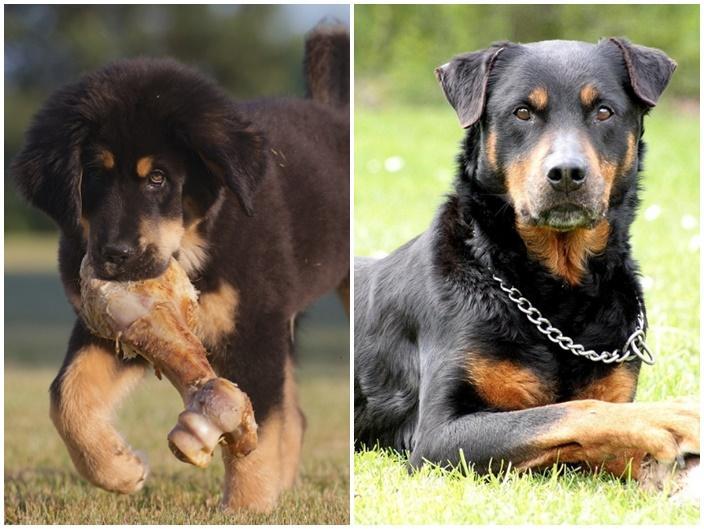 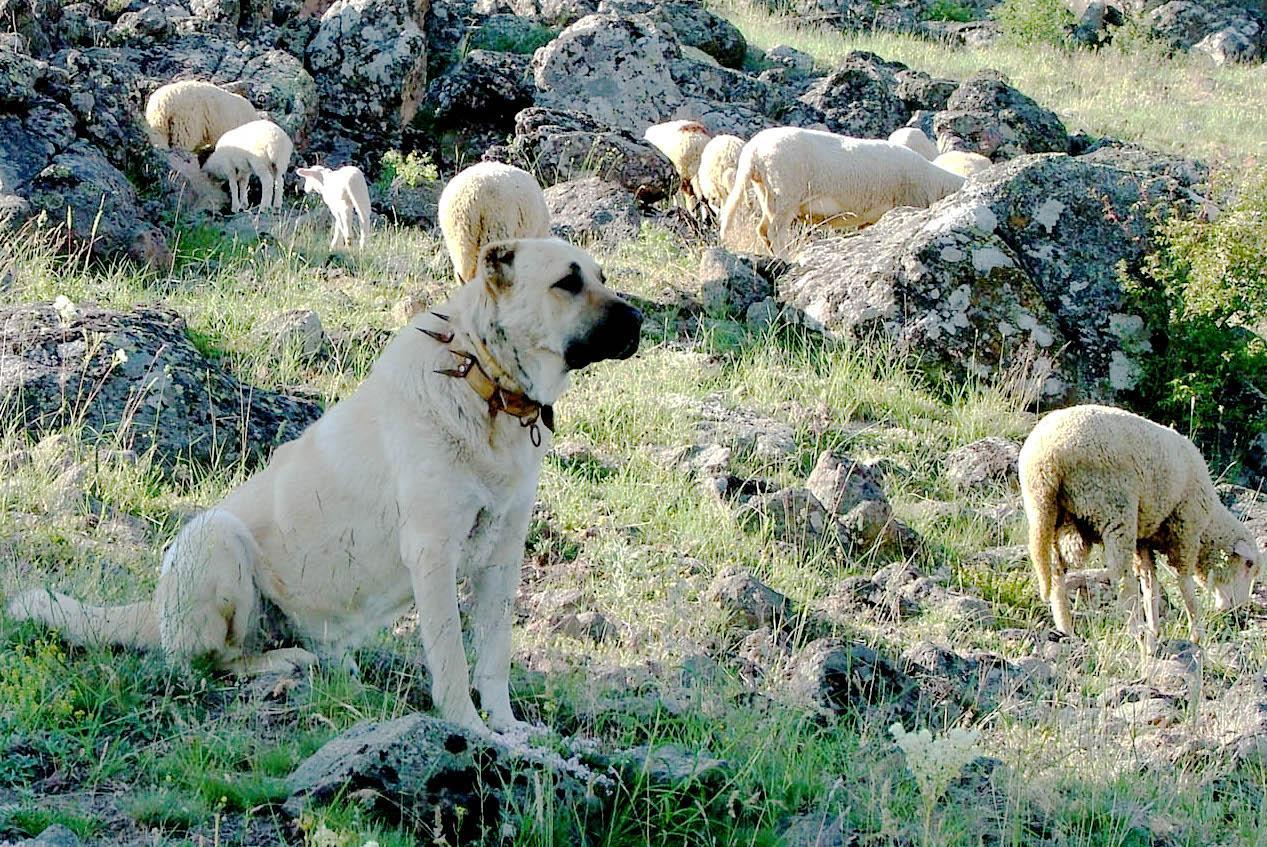