By Nick A. Romero, Biologist and environmental educator. February 20, 2022

Reproduction is a fundamental process for all animal species on our planet. Without it, there wouldn't be any animals left to populate it. For it to take place effectively, reproduction has to adapt to each specific animal. This is due to various factors, including morphology and habitat. The result is various forms of reproduction with their own characteristics and adaptations.

Sexual reproduction is the most common form of reproduction in multicellular Eukaryotes. This process requires fertilization, something which itself can take many forms. Generally, it can be either internal or external. AnimalWised shares our guide to external fertilization in animals. We explain what this involves and provide examples from the animal kingdom.

What is external fertilization?

Fertilization is the union between the female and male gamete, also known as the ovum and sperm. From this union, the zygote forms which eventually develops into an embryo. This process of fusion between both sex cells can occur inside or outside of the female's body. This is known as internal or external fertilization, respectively.

This difference in the egg covering between one and the other also suggests that, in the case of the former, since the egg comes out already fertilized, it is ready for its development. In the latter the fusion between the gametes must still occur, requiring a thinner covering to facilitate the fertilization process.

Learn more about how eggs are fertilized with our article on whether sharks lay eggs.

Fish are aquatic animals that inhabit both freshwater and saltwater environments. They are a diverse group, not only from a taxonomic point of view, but also in terms of the characteristics they present. In terms of fertilization, several species carry out the process externally. This can often be quite a feat due to the many factors which can make it difficult.

The aquatic environment itself can cause both the egg and the sperm to disperse before being fertilized. The gametes are very short-lived, so fertilization must occur as soon as possible. The tiny sperm has a limited range to reach the female gamete. Various species also feed on the eggs released by females. Despite these obstacles, the life of this group of animals continues and they manage to reproduce effectively.

To best ensure successful reproduction, aquatic species with external fertilization are provided with something known as a chemotaxis. This is the movement of an entity in response to chemical stimulus. In this case, chemicals released by the ova attract male gametes. These compounds are specific to each species. It is also common for spawning to be large in number to increase the chances of successful fertilization.

Among the fish that have external fertilization we can find:

Among the amphibian species with external fertilization we can find:

In invertebrates we can also find various groups of animals with external fertilization. In fact, it is quite common in this type of animal, especially in aquatic environments. Some animals are sessile (unable to move on their own), there are variations to this process. However, the essential elements are the same. The animals release gametes in the water for fertilization to occur and the embryos to later develop.

It is common for species of aquatic mollusks to have external fertilization and some of the most representative examples include:

In the case of echinoderms that are fertilized outside the female's body, we can mention the following examples:

Within the group of marine arthropods we find certain examples of this type of fertilization, among which we highlight:

In this group of animals with exclusively aquatic habits, external fertilization is common, so we can mention:

Polychaetes are segmented worms of the Annelid phylum. They correspond to the most diverse class of polychaetes, the majority being in the marine environment. The entire group fertilizes externally.

Why do most aquatic animals have external fertilization?

Through their evolutionary and adaptation processes, animals develop different mechanisms or strategies that are beneficial for their lives. The aquatic environment offers a possibility of mobilizing the gametes for fertilization to occur, something that does not happen in the terrestrial environment. This makes fertilization possible in the water without the animals having to touch each other.

After the fusion between ova and spermatozoa, the aquatic environment also offers another possible advantage, specifically the possibility of dispersal of the newly formed zygote. As we have already mentioned, these animals release large quantities of eggs into the water, in such a way that the survival of the species is guaranteed both by the quantity and by the dispersion offered by the water. Simply put, external fertilization is often the most effective way for the animal to reproduce in the aquatic environment.

Not all aquatic animals reproduce externally. You can see examples in our guide to aquatic mammals.

If you want to read similar articles to External Fertilization in Animals, we recommend you visit our Facts about the animal kingdom category. 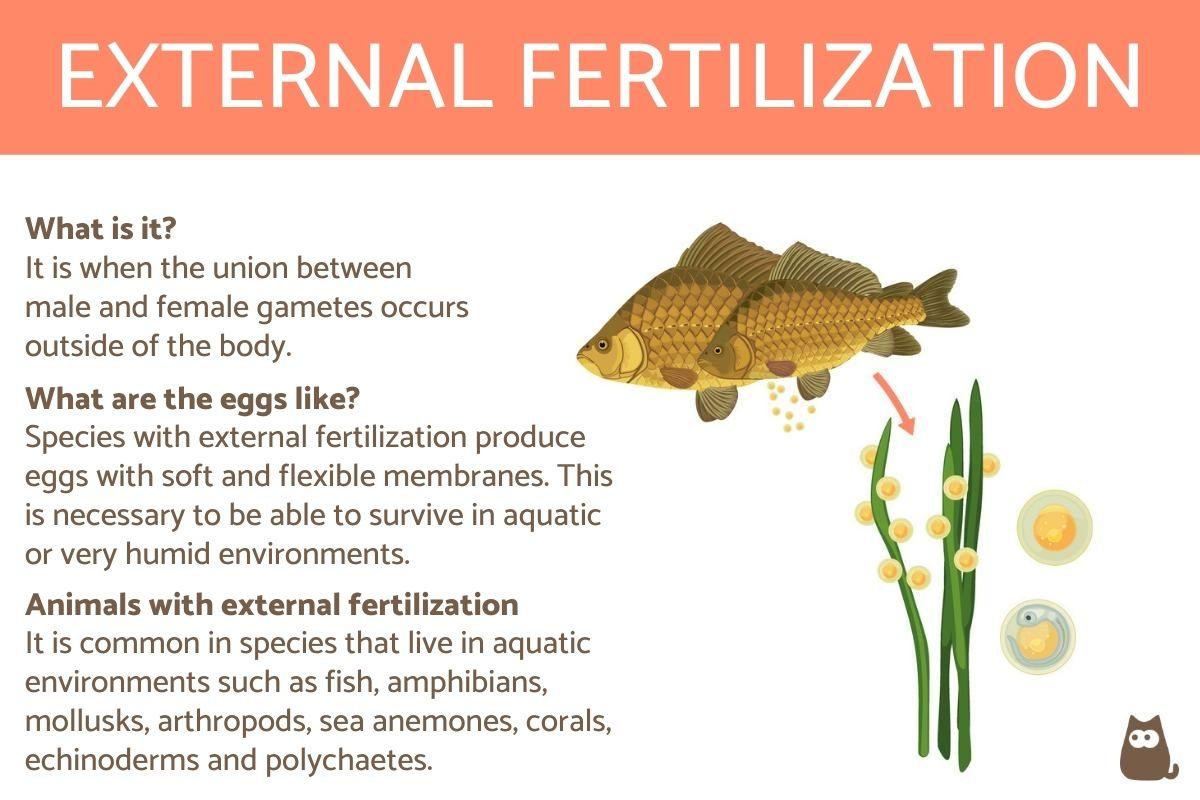 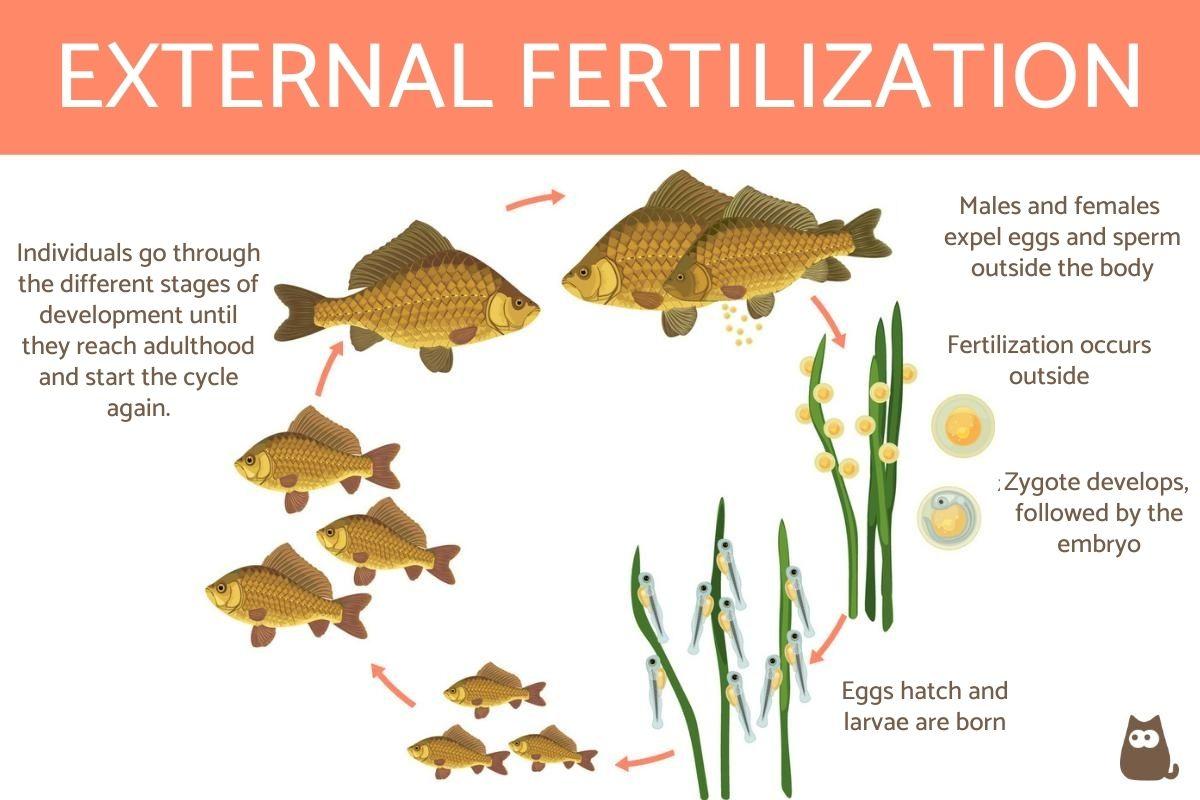 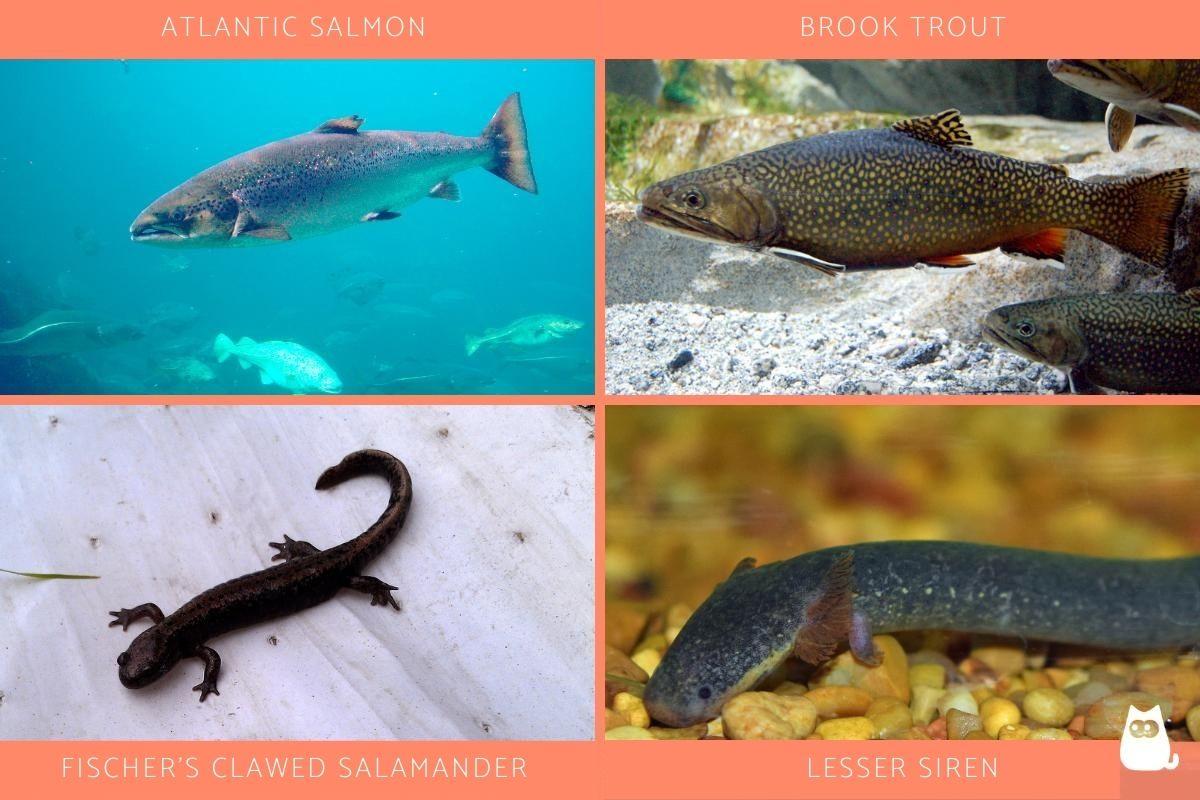 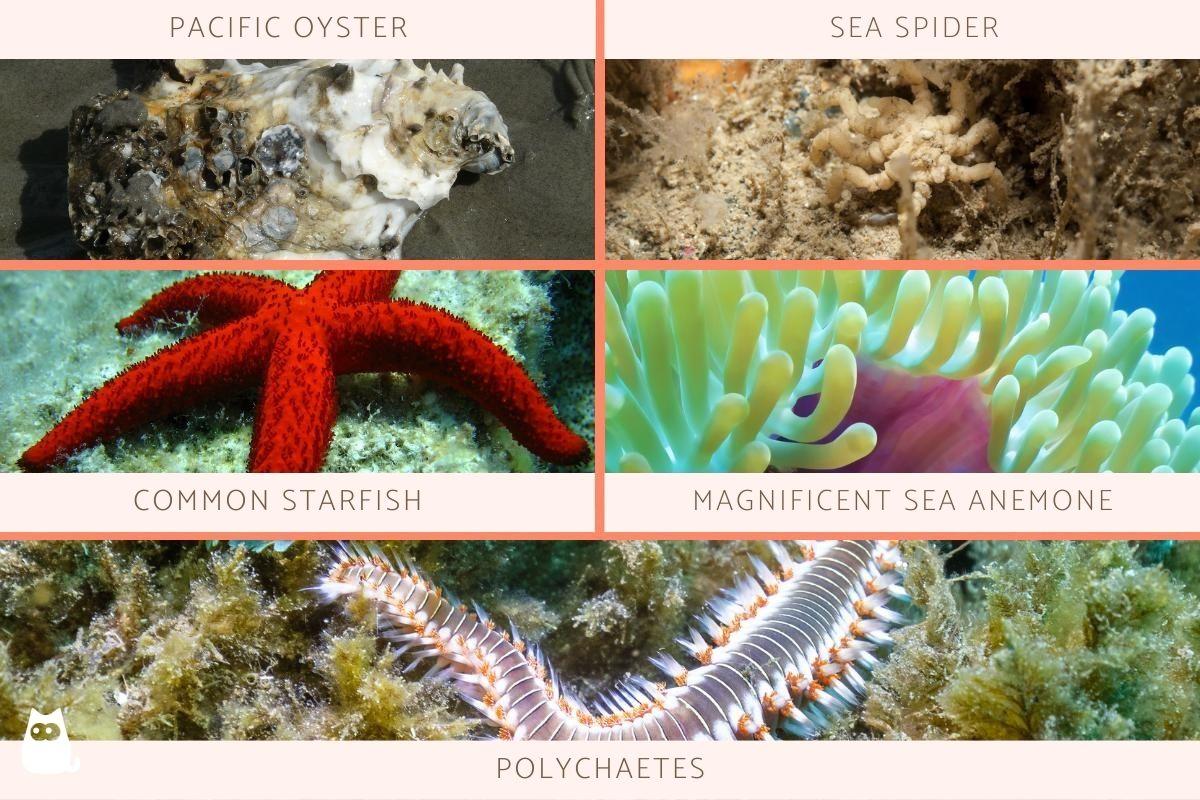 1 of 4
External Fertilization in Animals
Back to top