Modes of Reproduction in Animals

In this AnimalWised article we're going to explain how animals reproduce and the different modes of reproduction in animals. We'll also include examples to give a better understanding. Keep reading to learn more!

You may also be interested in: Sexual Reproduction in Animals and Plants
Contents

Types of reproduction in animals

In the animal kingdom, animals can reproduce in two different ways: 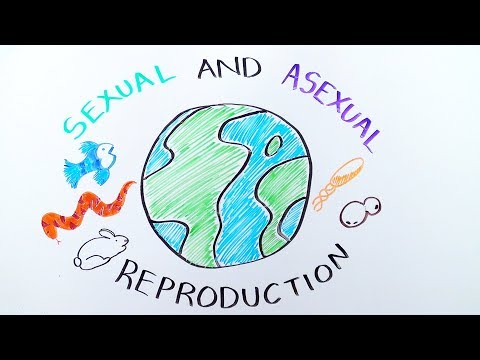 Modes of reproduction in animals

The mode of reproduction of each animal is established depending on where the development of the embryo occurs. This can occur inside or outside the body of the parent. The three different modes of reproduction are as follows:

Fertilization in oviparous animals can occur internally or externally to the body, but the development of the embryo will always take place outside the body of the female.

This is why the characteristics of the egg are essential for it to develop outside of their parent. Therefore, some oviparous produce dry eggs that are capable of resisting contact with the air, since they have a protective cover (shell), as is the case of birds and reptiles. The largest egg in this type of reproduction that we find today is that of the ostrich (Struthio camelus).

Other groups of oviparous, such as most fish, some reptiles, amphibians and insect, produce smaller eggs that are not calcified. In many cases this process occurs in an aquatic environment. Some oviparous animals leave their eggs once they are expelled, allowing their young to face the dangers of life alone. Others will take care of them until a certain age, by protecting them and even providing them with food once they're born.

Within the oviparous, we also find two primitive mammals that reproduce this way: the platypus (Ornithorhynchus anatinus) and the echidna, such as the species Tachyglossus aculeatus.

Some examples of oviparous animals are:

Ovoviviparous is when animals are born from eggs, but fertilization is internal and embryonic growth also occurs within the parent.

The hatching of the egg can occur within the maternal organism, so that the birth of the offspring can come out directly from the parent's body or the egg can be expelled outside, opening immediately or shortly afterwards. As in the case of oviparous animals, the nutrition of the offspring depends on the egg, which is why it is essential in this regard.

This group is made up of several types of invertebrates, some fish, such as the white shark (Carcharodon carcharias), and certain reptiles, such as the Trioceros jacksonii chameleon species.

Some examples of ovoviviparous animals are:

Viviparous animals are those whose fertilization is internal and the embryo develops within the body of their parent. However, in this case, it is the parent that provides them with the nutrition and protection throughout the process.

Here we find almost all mammals, including bats. Marsupials are also viviparous. However, their reproductive system differs from the rest since the embryo is born without being fully developed and the process culminates in the marsupial bag. This is the case of the koala (Phascolarctos cinereus).

As in the previous classifications of animals according to their reproduction, there are exceptions. An example is the fat-tailed scorpion (Androctonus crassicauda).

Some examples of viviparous animals are:

For example, did you know that it is actually the father seahorse that carries the young after fertilization? Once the egg is fertilized, the mother's job is done and she swims away. In this case, it's the father who carries and cares for their young until they are old enough to survive on their own. To learn more, read our article about the 10 best animal dads.

If you want to read similar articles to Modes of Reproduction in Animals, we recommend you visit our Facts about the animal kingdom category.

Modes of Reproduction in Animals 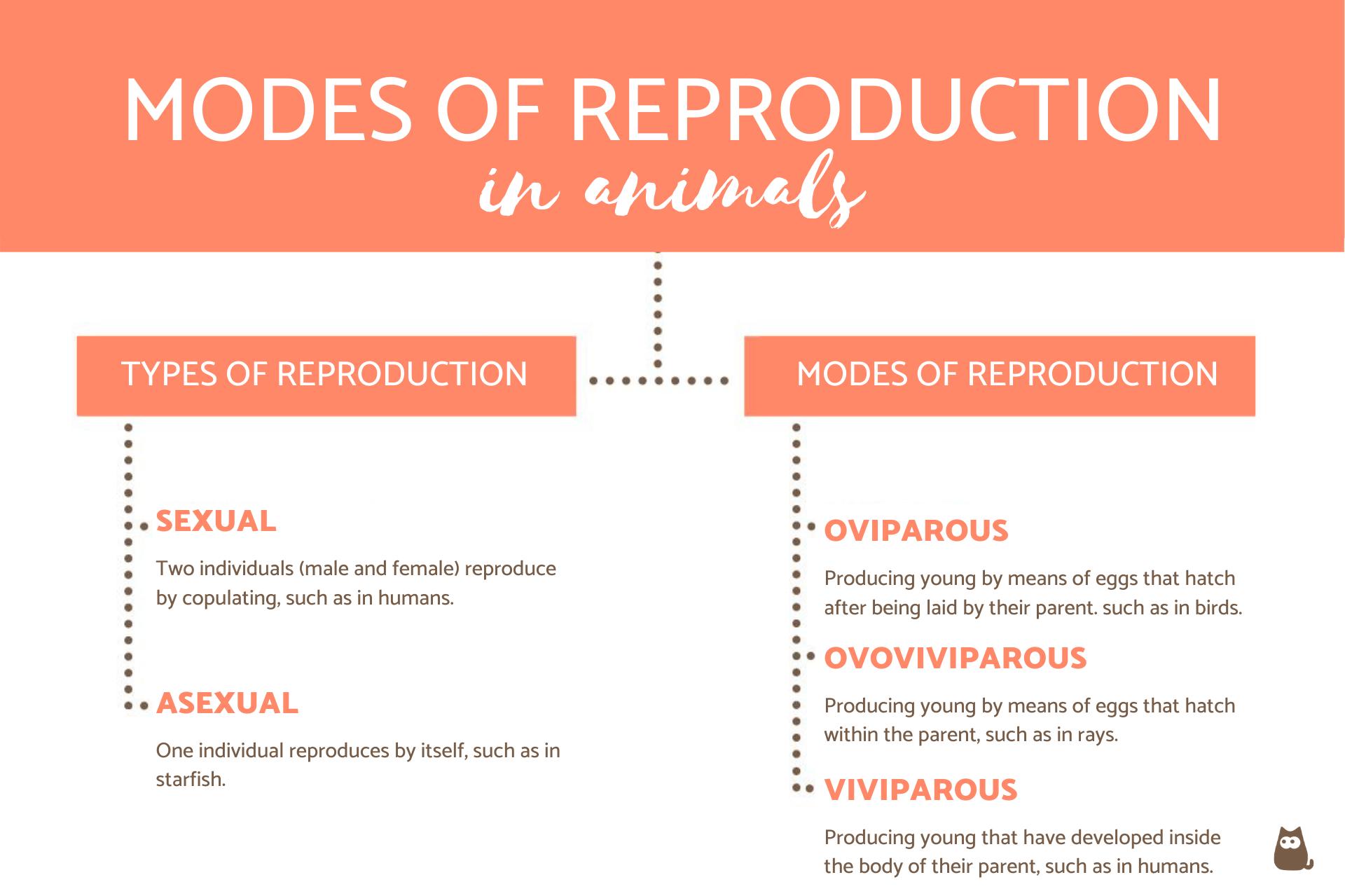 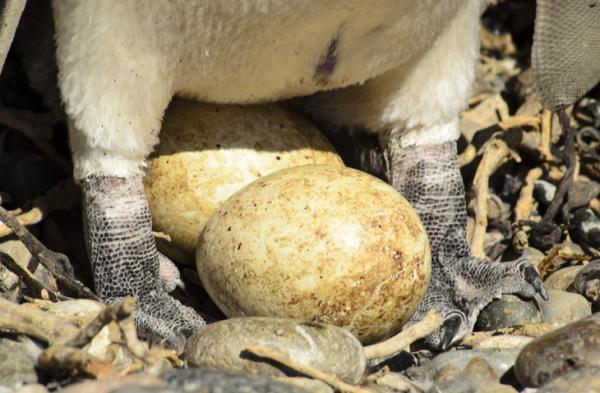 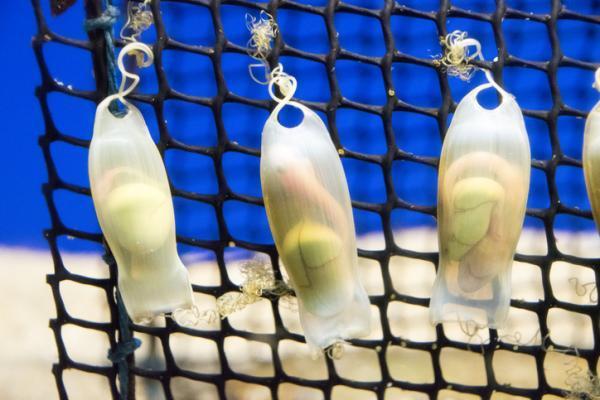 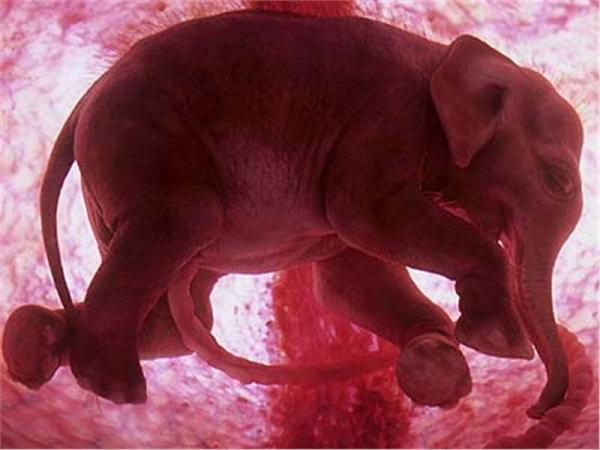 1 of 4
Modes of Reproduction in Animals
Back to top