Do Sharks Lay Eggs or Give Live Birth?

We can sometimes forget the extent of the diversity of our oceans. Since much of its ecosystems lie fathoms under the sea and most of us don't spend much time there, we don't witness much of its wildlife. Even though many documentaries have been made and articles written about sharks, there is still much which is not considered common knowledge. One of the most misunderstood aspects of shark life is their reproductive habits. Some are even confused and think sharks are mammals, giving birth to live baby sharks. Regardless of myths, how baby sharks begin their lives is a unique and fascinating phenomenon.

In this AnimalWised article we ask, “Do sharks lay eggs or give live birth?” By answering the question we can find out more about the life cycles of oceanic creatures and how sharks have adapted so well to their environment.

You may also be interested in: Examples of Mammals That Lay Eggs - Monotremes
Contents

Is a shark a mammal?

While many people think they are similar to aquatic mammals such as dolphins, sharks are not mammals. They are fish in the class Chondrichthyes, a group of cartilaginous fishes which also include skates, rays and chimeras. This means a shark's skeleton is made from cartilage, not bone as occurs in mammals. Cartilage is a tissue which is much less harder than bone and has greater flexibility.

Skeletal structure is not the only different between sharks and aquatic mammals such as dolphins or whales. Mammals have mammary glands which produce milk to feed their young. They are also homeotherms which means they are able to regulate their own body temperature. The majority have hair covering their body which helps to insulate them from the cold and use lungs to breathe. Fish like sharks do not have hair and respire through their gills.

Most mammals are also viviparous, meaning their offspring develop inside a parental body and are birthed live. The only exception are some monotreme mammals which can lay eggs such as platypodes. Although some sharks are viviparous, this does not mean they are mammals. To better understand how baby sharks are born, we can look at whether sharks lay eggs in the following sections.

How do sharks reproduce?

To know how baby sharks are born, we need to look at the different forms of their reproduction. The first point to note is that not all sharks reproduce in the same manner. In addition to the previously mentioned viviparism, there are also oviparous and ovoviviparous sharks. We can know whether sharks lay eggs by looking at these different types of reproduction.

For reproduction to occur, an egg must be fertilized. Whether this egg remains inside the parent shark or is laid outside of the body determines whether they have a live birth. As we can see from the ways sharks reproduce, some of them lay eggs while others do not. For more detailed information, read our article on how sharks reproduce.

What is a mermaid's purse?

As we state above, shark eggs are produced inside the shark, but not all are deposited outside before birth. They are created by the female and fertilized by the male. In very rare cases, it is possible for the shark to reproduce asexually via parthenogenesis. This was the case with a type of zebra shark in Australia which laid eggs despite their male partner being removed to another tank[1].

Shark eggs are very different form most other eggs we are used to seeing. In oviparous sharks, those which lay eggs outside the body, the embryo is secured in an egg case or egg capsule. These are cases made out of collagen protein and will have tendrils emanating from the sides. These are used to secure the egg capsule to underwater substrate, something which helps to keep them protected from potential predators.

Colloquially, these egg capsules are known as mermaid's purses as they look like a purse and are under the ocean where mythological mermaids would live. Some of the designs are very striking with spiral flanges or smooth sides, depending on the species. Some are even referred to as a devil's purse thanks to their almost Gothic design. Once the shark hatches from the egg, the empty egg capsule is often washed onto shore.

What is the name of shark offspring?

Now that we know whether sharks lay eggs and the mechanisms involved in how they are born, we can look at the young. The baby sharks are ready to fend for themselves and are considered born once they either emerge from the egg or the mother (if born viviparously). They are considered adult once they reach sexual maturity.

If you want to know more about sharks once they develop, perhaps you want to look at the dietary habits of whale sharks or whether sharks sleep?

If you want to read similar articles to Do Sharks Lay Eggs or Give Live Birth?, we recommend you visit our Facts about the animal kingdom category.

Bibliography
Are Sharks Blind or Color Blind?
How Do Sharks Reproduce? - The Three Main Types
How Long do Fleas Live For?
Are Turtles Reptiles or Amphibians?
Related categories
Endangered animals
Most read
1.
What Animal am I According to my Zodiac Sign?
2.
10 Most Beautiful Animals in the World
3.
What Does It Mean When a Cat Shows Up at My Door
4.
The 10 Most Solitary Animals in the World
5.
Top 10 Smells Dogs Hate
6.
Why do Dogs Get Stuck when Mating?
7.
How Many Types of Lions Are There?
8.
My Female Dog In Heat Won’t Accept A Male - Causes
How Do Fish Reproduce?
New
Top Worst Parents in the Animal Kingdom
How Long Do Eagles Live?
Where Do Deer Live?
Are Whale Sharks Dangerous to Humans?
Where Do Owls Live? - Owl Habitats
Where Do Elephants Live?
How Do Crocodiles Reproduce?

Do Sharks Lay Eggs or Give Live Birth? 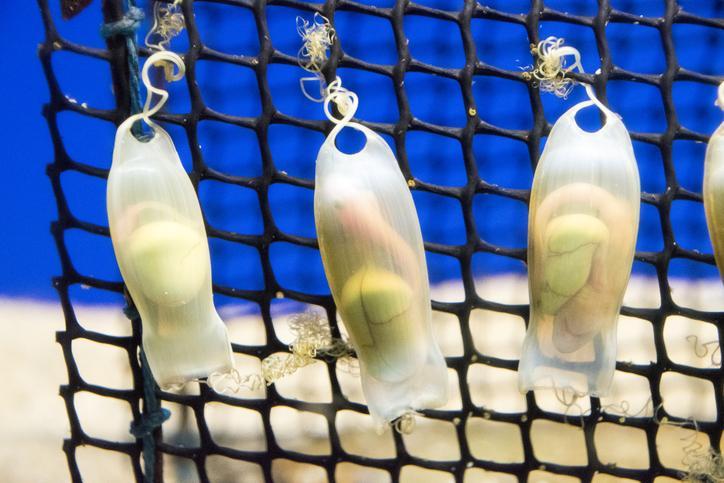 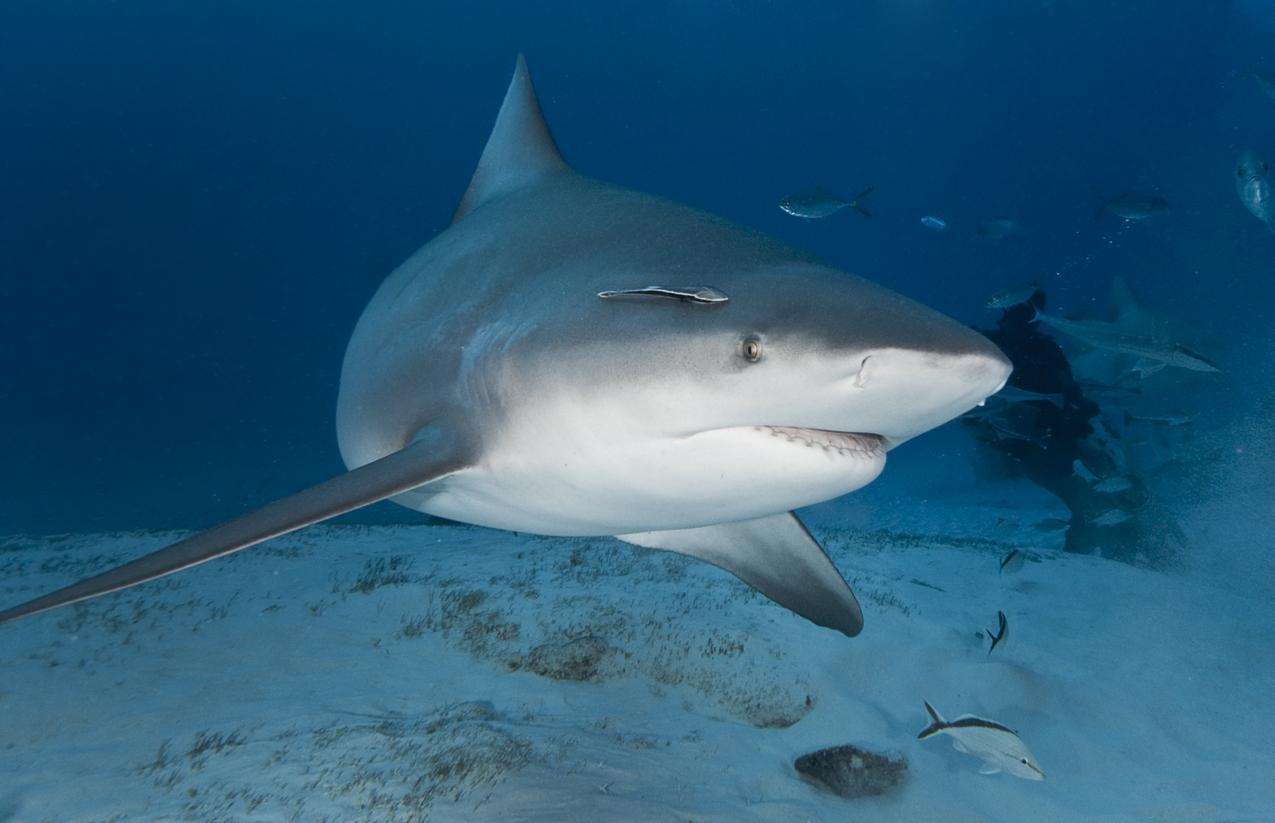 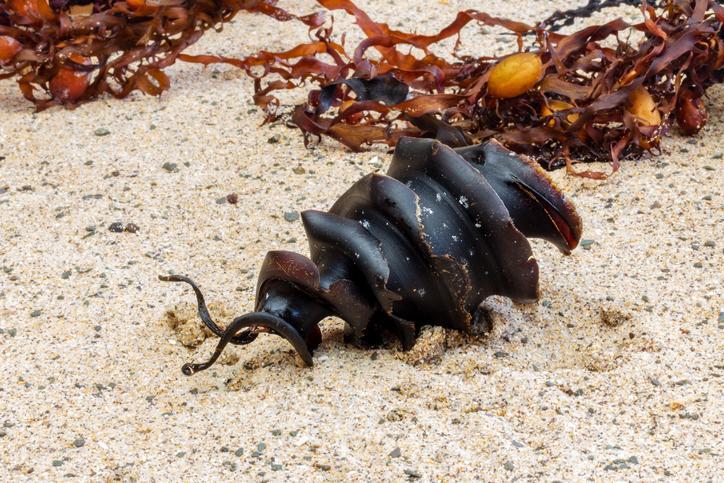 1 of 3
Do Sharks Lay Eggs or Give Live Birth?
Back to top