There are many considerations when naming your pet. You want something which will represent the uniqueness of your cat, perhaps reflecting something about their physical appearance as much as their personality. However, you will also want something which reflects your own interests, preferences and history. If you are a self-confessed nerd, then it is likely these interests are far reaching. There is a whole world of sci-fi, fantasy, classical or whatever is your geek subject of choice to pick from.

When it comes to your final decision, using your favorite nerdy name for your cat isn't the only consideration to make. You will also need to choose one which is appropriate for your day to day. As the name you choose will help you bond together, you will want your cat to recognize their name. If you choose a word which is too common or too similar to words you use everyday, this can lead to confusion.

AnimalWised has our list of geek names for cats to get your thinking about a name for your feline friend. There are lots of ideas you can choose. Even better, we hope they might inspire you to come up with your own creative moniker.

You may also be interested in: French Names For Cats
Contents

What are geek names for cats?

If you were ever a fan of teen comedies, you may have been lead to believe that being a ‘geek’ is a bad thing. However, now that Black Panther is one of the biggest movies of the year and once obscure pop culture references are everywhere on the internet, being a geek is a badge of honor. This is because being a geek means you are interested in the alternative, the intellectual and the complex. It is often erroneously used to describe simply being a fan of something. True geeks are devotees, those who know comic book characters inside out or know enough quantum physics to be able to argue over the possibility of travelling at light speed.

For pet owners, bringing your cat into the household means making them part of the family. And if the family is a geek household, then giving your cat a geek related name makes perfect sense. These fun and original idea for cat names often come from characters or references enjoyed during adolescence. These can be from the world of literature, film, TV shows, science fiction, visual arts, history, science fact or even folklore. Of course, whatever subject you claim to be a nerd for can serve as inspiration, so get thinking about your favorites and see if they can be applied as a name for your cat.

If you want to read similar articles to Geek Names for Cats, we recommend you visit our Names category.

1 comment
Rating:
Luci
08/01/2020
I loved your suggestions and maybe I made different choices if I thought when I adopted, but may 13 cats are named after movie’s/series characters: Marie, Neo, Cleopatra, Luke, Leia, J, Oliver, Allina (adaptation of Alien), Logan (Wolverine), Bruce (Wayne), Spock, Saitama (mangá) and Chloe (Decker from Lucifer).

Administrador AnimalWised
10/01/2020
Thank you so much for sharing!
Geek Names for Cats 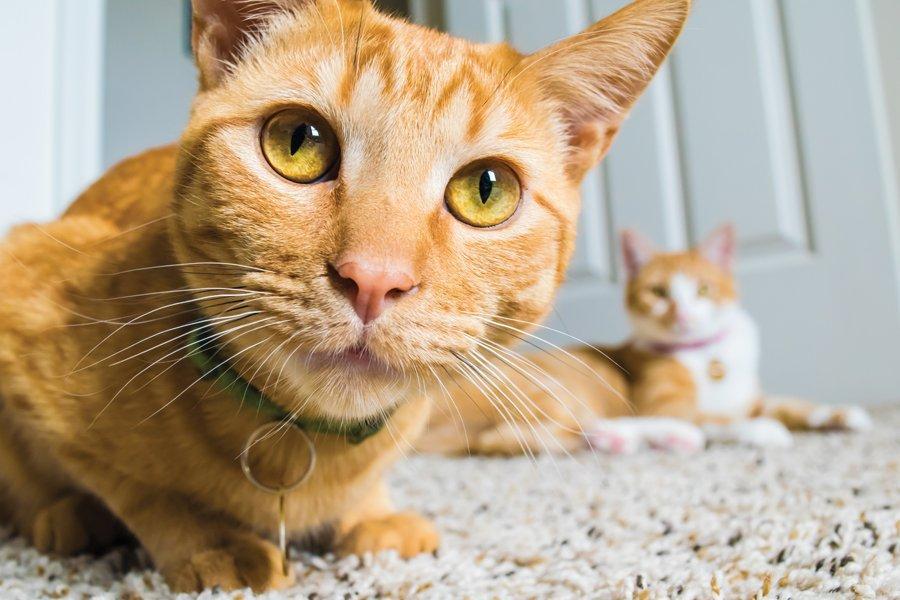 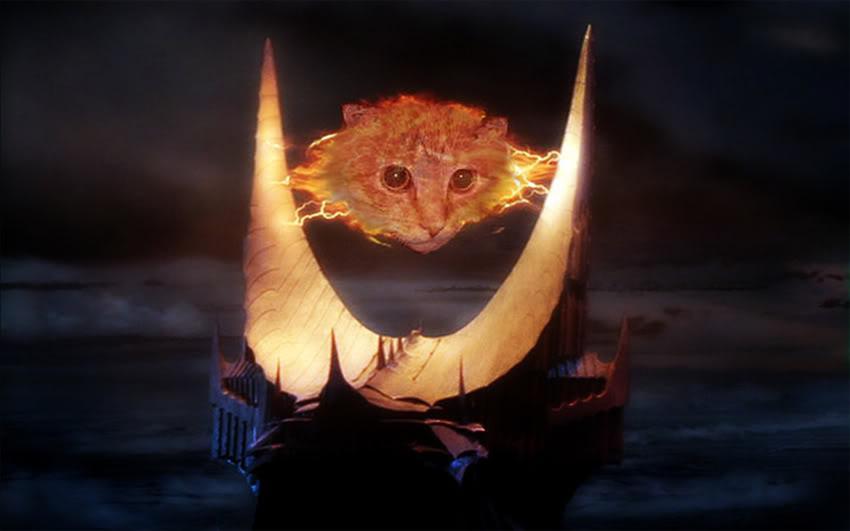 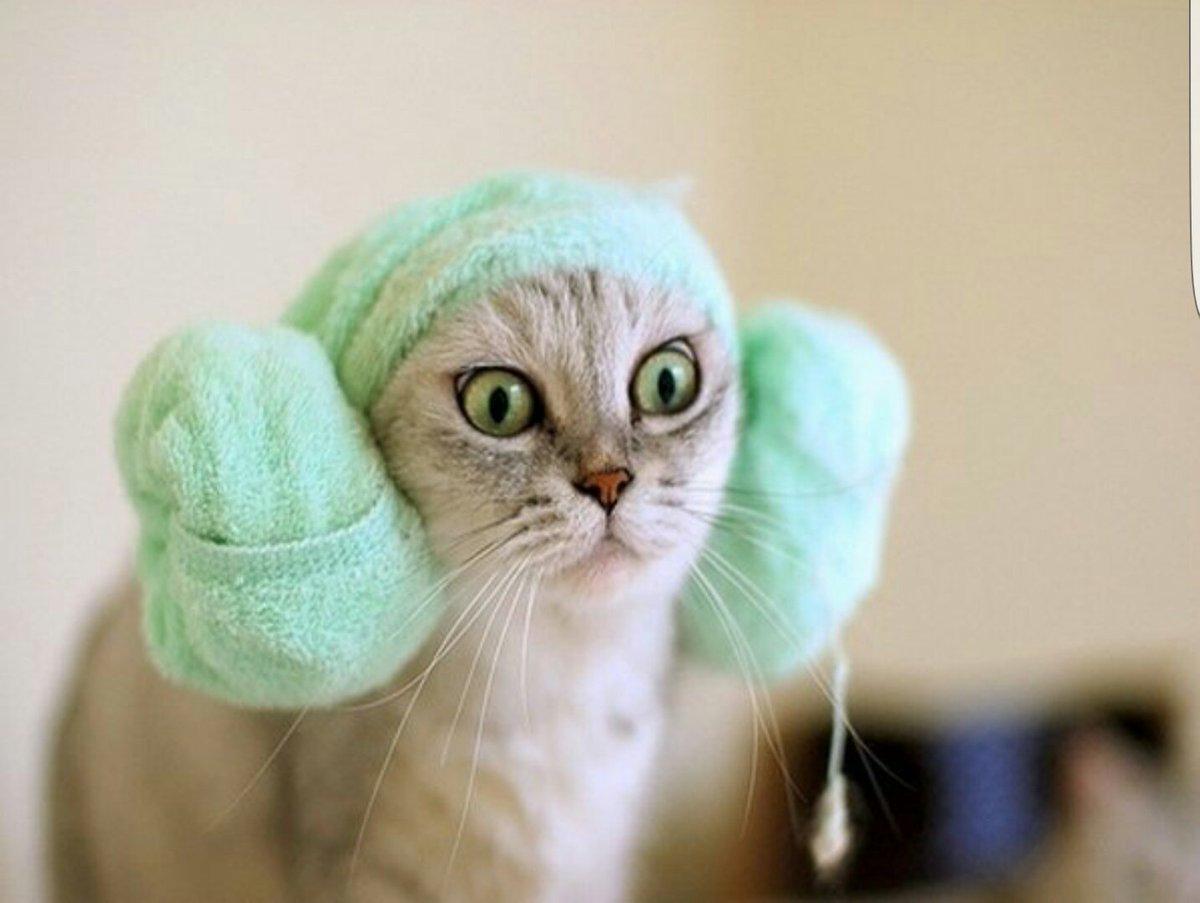 1 of 3
Geek Names for Cats
Back to top