Why are Kiwis Endangered? - Facts and Figures

3 comments
By Janhvi Johorey, Psychologist specialized in animal therapy. May 22, 2017

Around 100 million years ago, New Zealand was completely forested and the Kiwi bird flourished with ease here. Now, New Zealand has only 25 percent of its forest cover remaining. This means the Kiwi has less space, resources, and food to survive on. Around 80 years ago, the Kiwi population comprised 5 million birds. They have fallen to around 50 to 60 thousand now. The rapid decline in numbers according to the New Zealand Conservation Trust is pointing to just one fact: Kiwis are endangered. For those wondering why the Kiwi is endangered, this AnimalWised article will attempt to uncover the true facts behind the flightless bird's exodus from the "Land of the Long White Cloud."

The attack of predators

Kiwis have evolved for millions of years before mammalian predators arrived to kill them. The lack of predators in the continent of Zealandia is the reason why they are flightless, as there was no need for wings to escape from them.

The main predators arrived at the same time as Europeans started reaching New Zealand, as they brought with them, many of terrestrial mammals that are now a menace for the Kiwi:

Other pests such as rodents, weasels, and hedgehogs don't only kill Kiwis, but also lead to problems. They compete for the same food as Kiwi. They are prey for Kiwi killers, bolstering the numbers of the predators and ensuring the continued survival of dogs, stoats, cats etc.

The Kiwi may lay the largest eggs relative to their size, as compared to any other avian species, but statistics according to the Trust point to 95% of their eggs and chicks killed within 7 days of being born.

Nowadays, there are certain areas where there is an intensive control on predators, with a result of 50-60% more survival rate for small kiwis, which is very good considering the kiwi needs 20% survival rate in order for the species to survive.

Although Maoris used to kill Kiwis to make their Kahu capes and skirts, European settlers made life for kiwis worse. It actually changed the natural evolution of the kiwi by reducing in size and by shrinking their gene pool in order to survive.

Another destructive impact of humans interacting with this bird is the advent of hunters and poachers. This bird has few defenses against New Zealand poachers who hunt them for feathers, skin and more. The Kiwi is also threatened by habitat fragmentation, stress caused by pollution, and loss of natural resources, crucial to its survival. The endangered Kiwi can only survive if humans change their ways. This bird is in need of a rescue in its journey towards survival.

As humans destroy animals, the entire food chain is impacted. Introduced species coupled with the clearing of forests for agriculture and farming have had a dual negative impact on the Kiwi. These actions have made Kiwi birds vulnerable to land animals. With falling population counts, from 100,000 birds in 1998 to less than 70,000 birds in 2008 to the present dismal scenario, the conservationists are facing a challenge of epic proportions.

The removal of massive forest covered areas has reduced the habitat and left fragmented Kiwi populations across the nation.

In a span of 750 years, New Zealand's forest cover has lowered from 85 percent of the land area, of around 23 MHA/million hectares, to 23 or 6.2 MHA. The dunes, estuaries, wetlands, dunes and lowland forests have been converted into towns or habitations with pasture lands. The original ecosystem where the Kiwi lived has been reduced to isolated, fragmented patchworks. Grasslands cover 38 percent of the total area of New Zealand. This includes 52% of the North Island and around 29% of the South.

Exotic forests are a blessing for the Kiwi birds, although they are at risk when land is cleared for plantation, grasslands and pasture areas, which are turning out to be bad for the Kiwi. Take a look at the Kiwi's habitat and distribution if you'd like to know more on the subject.

Land clearance causes the death of the Kiwi because large rollers crush vegetation and concentrate Kiwis with their predators into enclosed spaces. The Kiwi's social organization is impacted because the bird is territorial. More boundary wars, less breeding and more predators– that is what unmitigated, uncontrolled development means for the Kiwi.

The department of Conservation Kiwi sanctuaries, community oriented projects and island sanctuaries offshore are striving to check the population decline. Here are some facts that will help us understand why the Kiwi is endangered:

The Conservation Department has studied a threat classification of 11 Kiwi Taxa, which have ben categorized to be facing threats, as conceptualized in the following table:

Operation Nest Egg has halted the decline to some extent.

If you want to read similar articles to Why are Kiwis Endangered? - Facts and Figures, we recommend you visit our Endangered animals category. 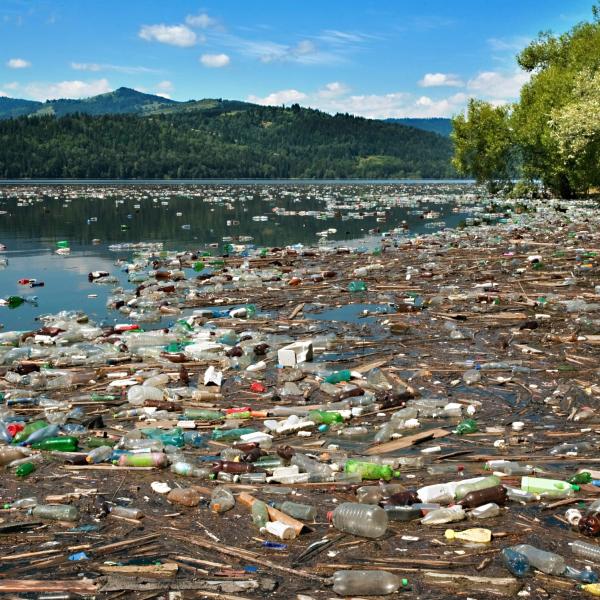 what does pollution do to harm the kiwi?
PhoenixSm
30/03/2021
Its normal, Alex. It happens to other animals to.
Why are Kiwis Endangered? - Facts and Figures 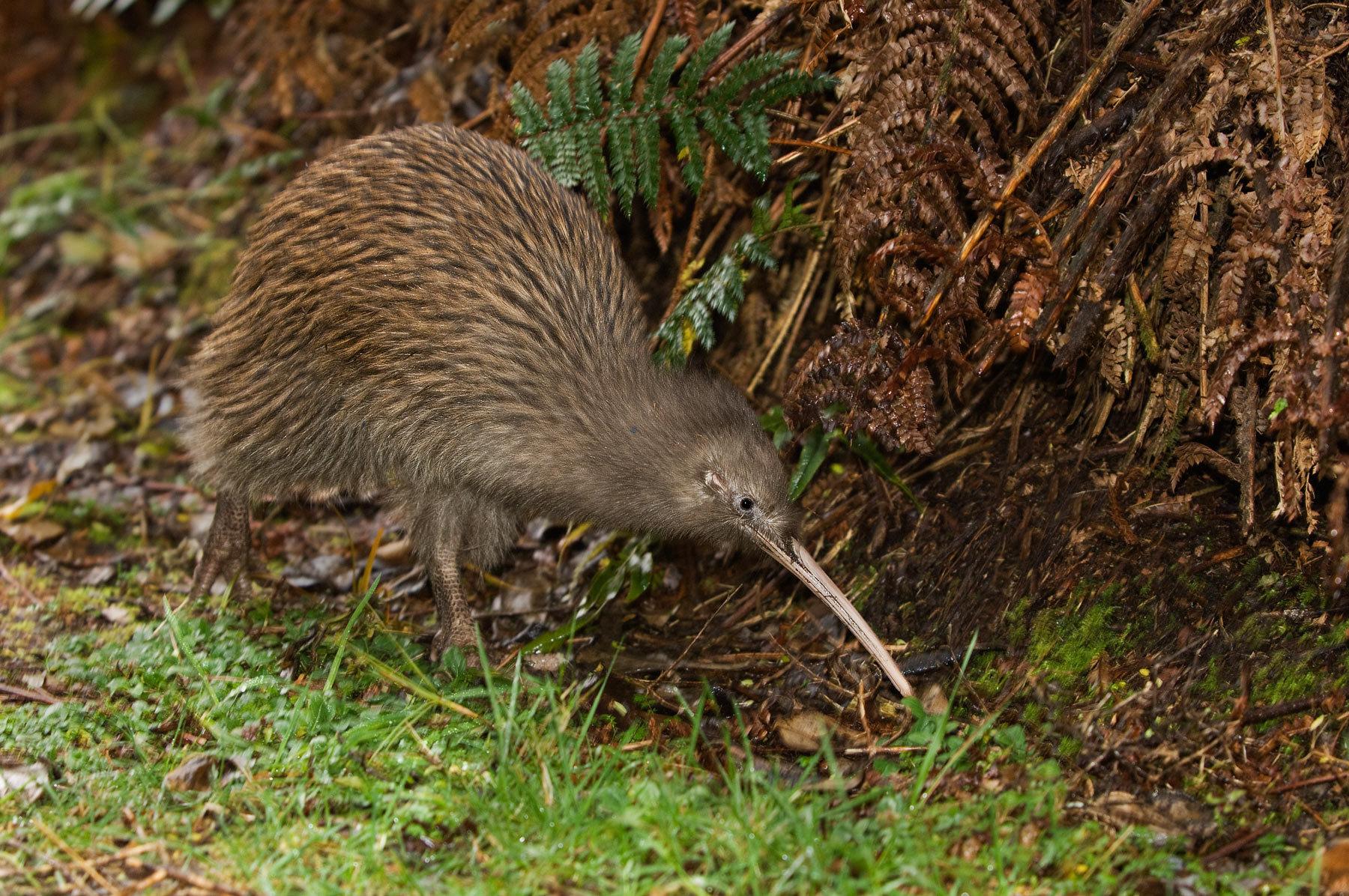 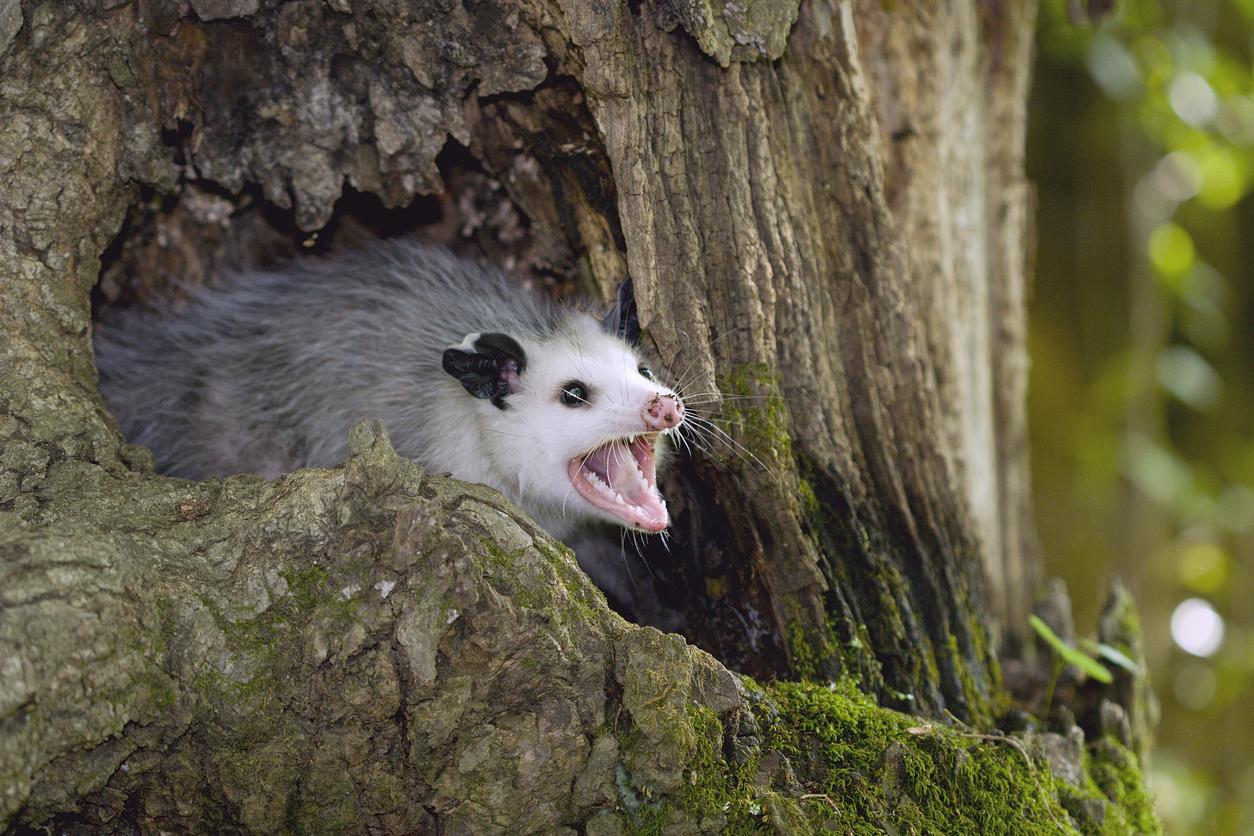 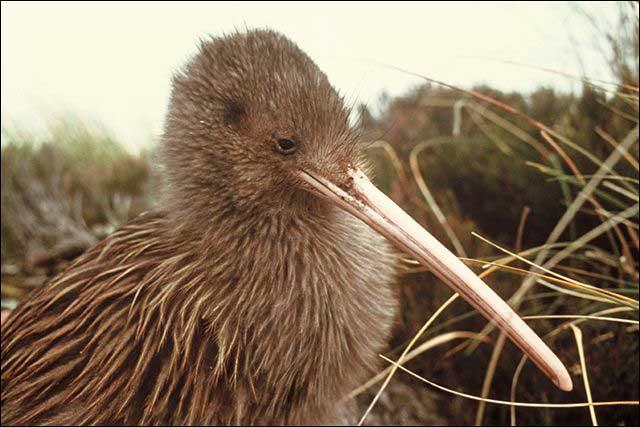 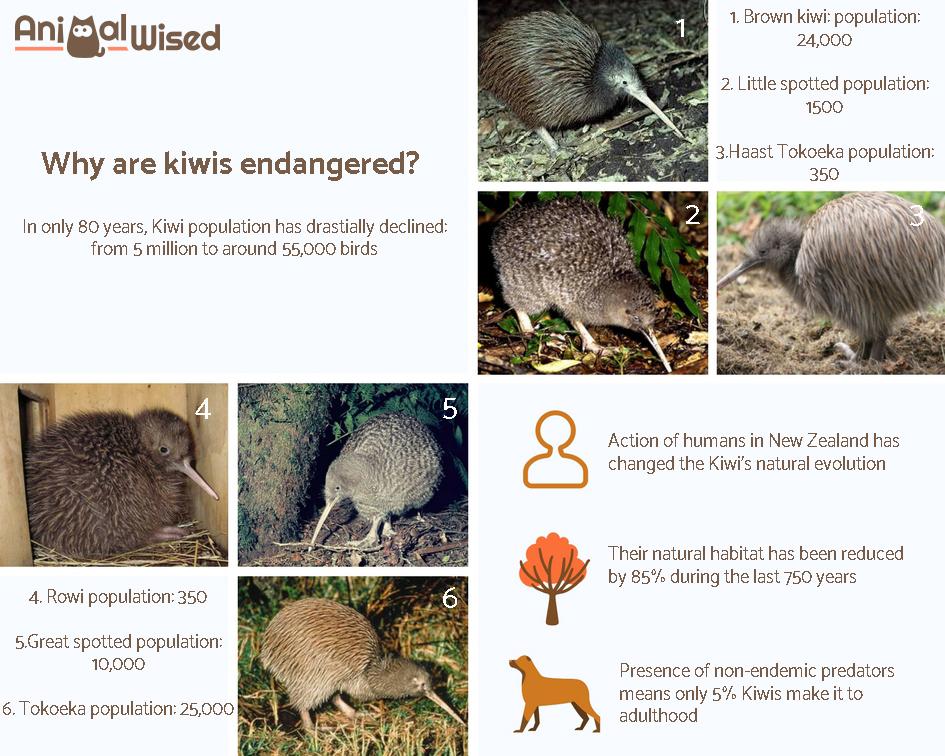 1 of 4
Why are Kiwis Endangered? - Facts and Figures
Back to top