By Nick A. Romero, Biologist and environmental educator. December 26, 2022

The course of various evolutionary processes has allowed animals to adapt to various environments. These adaptations are required due to the changes in such environments. Changes in temperature is one of the most impactful on an animal's chances of survival. As the ambient, ground and even water temperatures change in an animal's environment, they will need to maintain a certain body temperature to carry out their bodily functions. This is a process known as thermoregulation. It is thermoregulation which explains the difference between homeotherms and poikilotherms.

At AnimalWised, we look at the definition of homeothermic and poikilothermic animals. We explain the characteristics and differences between these two types of animals, as well as provide examples of both in nature.

You may also be interested in: The Difference Between Viviparous Animals And Mammals
Contents

The term ‘homeo’ derives from Greek and means ‘same’ or ‘similar’. We can use this definition to help us understand homeothermic animals, otherwise known as homeotherms. This is because the definition of homeotherms is:

An animal or organism that maintains a relatively constant body temperature.

The ability to maintain a relatively steady body temperature is due to internal physiological processes. Since these process are internal, it means they are endothermic (i.e. their heat comes from within). Such processes allow the organism to maintain their bodily functions, even when the external environment changes drastically.

Traditionally, homeothermic animals have been known as ‘warm-blooded animals’. While this can help us to remember the differences between homeotherms and poikilotherms, it is not an entirely accurate description. This is because it implies there are only two types of animal, i.e. warm-blooded and cold-blooded animals. In actuality, there are many different types of thermoregulation in animals.

Nature is rarely absolute. Its dynamics are relative to the various processes which are required for the survival of living organisms. This is true when applied to homeothermic animals. While many homeotherms have a relatively stable body temperature above the temperature of their environment, many can drop their body temperatures considerably at certain times.

Only birds and mammals are currently considered homeothermic animals. There is an exception in the reptile group of animals, specifically the Argentine black and white tegu (Salvator merianae). This lizard has some endothermic behavior, but also relies on environmental temperature for survival.

Learn about variations in dormancy among animals with our article on what is brumation in animals?

The term ‘poikilo’ is also of Greek origin and means ‘varied’. In this case, the definition of a poikilotherm is:

An animal or organism that has a considerably variable temperature.

The reason why poikilotherms have a highly variable temperature is because they cannot self-regulate it. Accordingly, their body temperature varies according to the environmental temperature. As a contract to endothermic behavior, this means that poikilotherms are exothermic since their heat comes from external sources. It is for this reason they are known as ‘cold-blooded animals’, despite this being and imprecise description of their type of thermoregulation.

Poikilothermic animals are exposed to various temperatures in their environment. Since their body does not have the ability to thermoregulate, they depend on external sources of heat and cold to do so. This is commonly seen in reptiles which sunbathe on hot rocks to keep themselves warm. A key distinction to make is that poikilotherms do produce heat, but they are unable to retain it like homeotherms.

There are very rare cases of poikilothermic mammals, but most are found in other types of animal orders such as reptiles and amphibians. Find out about other internal process of these animals with our article on how reptiles breathe.

Differences between homeothermic and poikilothermic animals

To see the difference between homeotherms and poikilotherms, we can look at specific examples of how these types of thermoregulation work:

We have seen that some animals which are homeothermic will change their temperature dramatically due to processes such as hibernation. In these cases, we can say some animals are technically heterothermic[1]. Although they have endothermic ability, they use this ability to drop their temperatures during periods of dormancy thanks to a lower metabolic rate.

Examples of homeothermic and poikilothermic animals

Now we have seen their general characteristics and main differences, it will be helpful to look at examples of homeothermic and poikilothermic animals in nature:

Starting with homeotherms, some of the most representative examples are:

Regarding poikilotherms, we find examples which include the following:

Find out more detail about how we categorize animals with our articles on examples of regeneration in animals and examples of animals that can play dead.

If you want to read similar articles to Homeothermic and Poikilothermic Animals, we recommend you visit our Facts about the animal kingdom category.

Bibliography
The Origin and Evolution of Animals
Sexual Reproduction in Animals and Plants
Asexual Reproduction in Animals and Examples
Raccoon-like Animals - Names and Examples
Related categories
Endangered animals
Most read
1.
What Animal am I According to my Zodiac Sign?
2.
10 Most Beautiful Animals in the World
3.
What Does It Mean When a Cat Shows Up at My Door
4.
The 10 Most Solitary Animals in the World
5.
Top 10 Smells Dogs Hate
6.
How Many Types of Lions Are There?
7.
Why do Dogs Get Stuck when Mating?
8.
My Female Dog In Heat Won’t Accept A Male - Causes
Animals with Exoskeleton - Names and Examples
Prey Animals List - Characteristics and Examples
Native Australian Animals List And Pictures
Carnivorous Animals: Examples and Fun Facts
Herbivorous Animals: Examples and Fun Facts
Examples of Vertebrate and Invertebrate Animals
Do Animals Think? - Animal Intelligence
Are Slugs Poisonous to Humans and Animals? 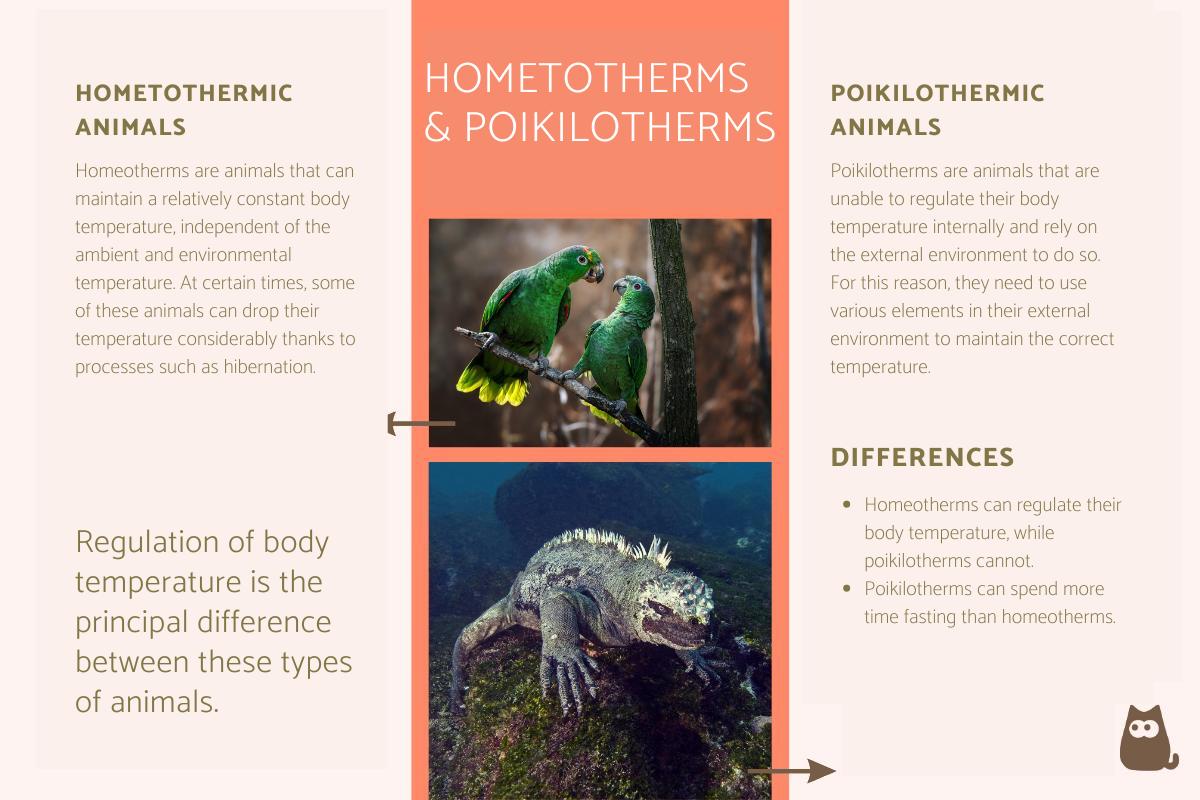 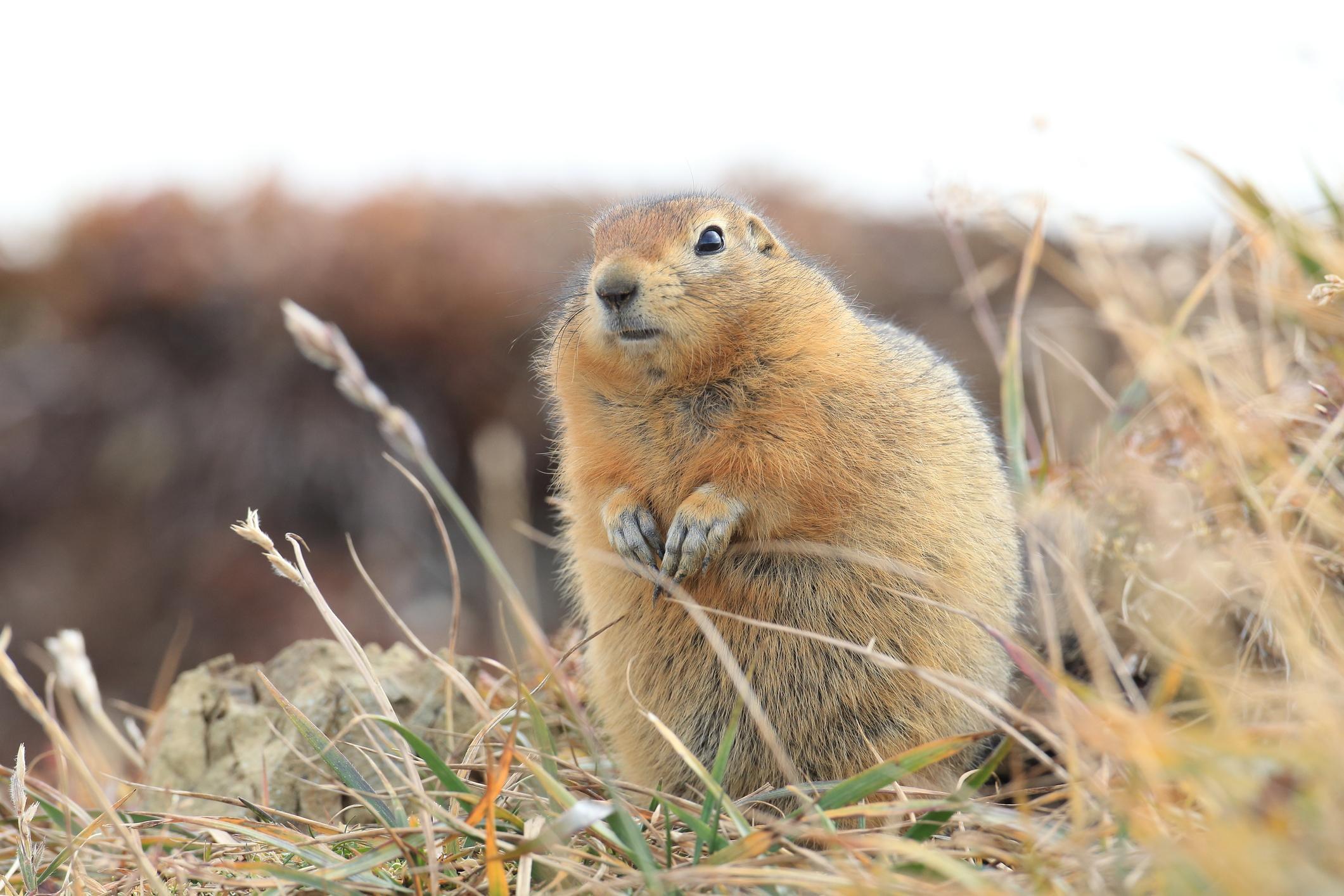 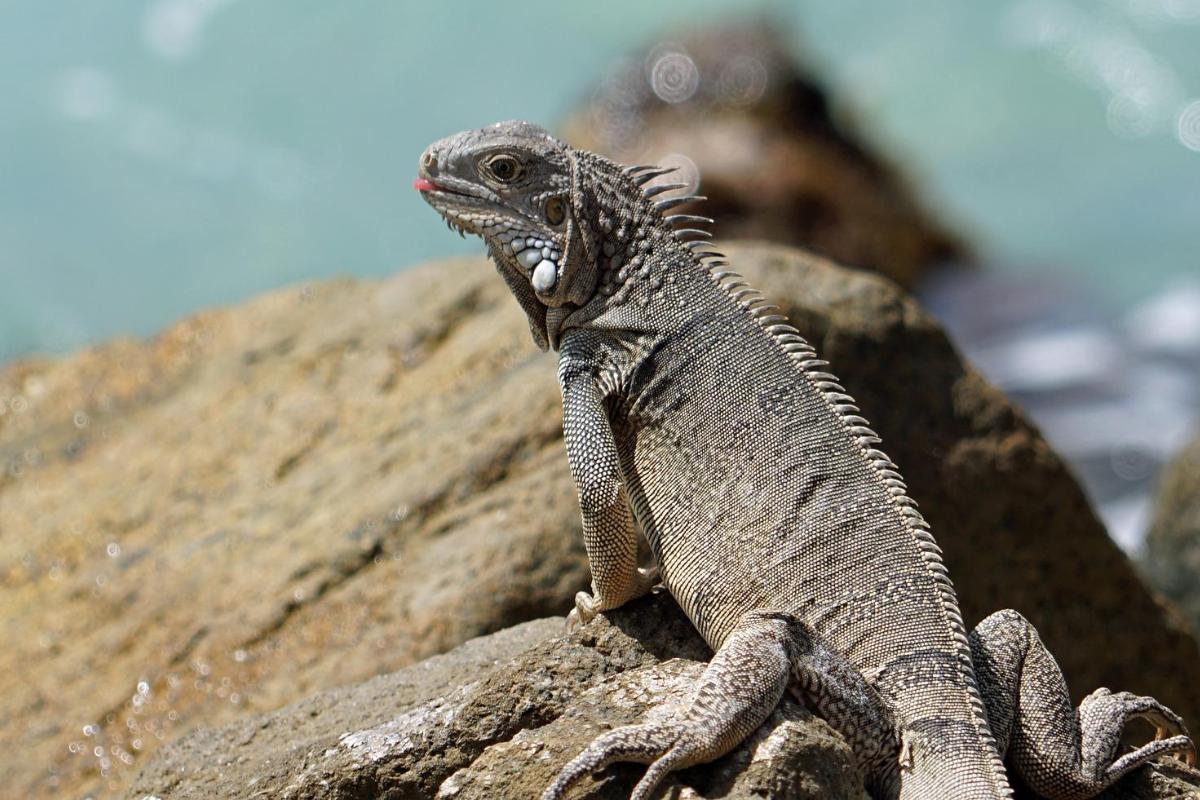 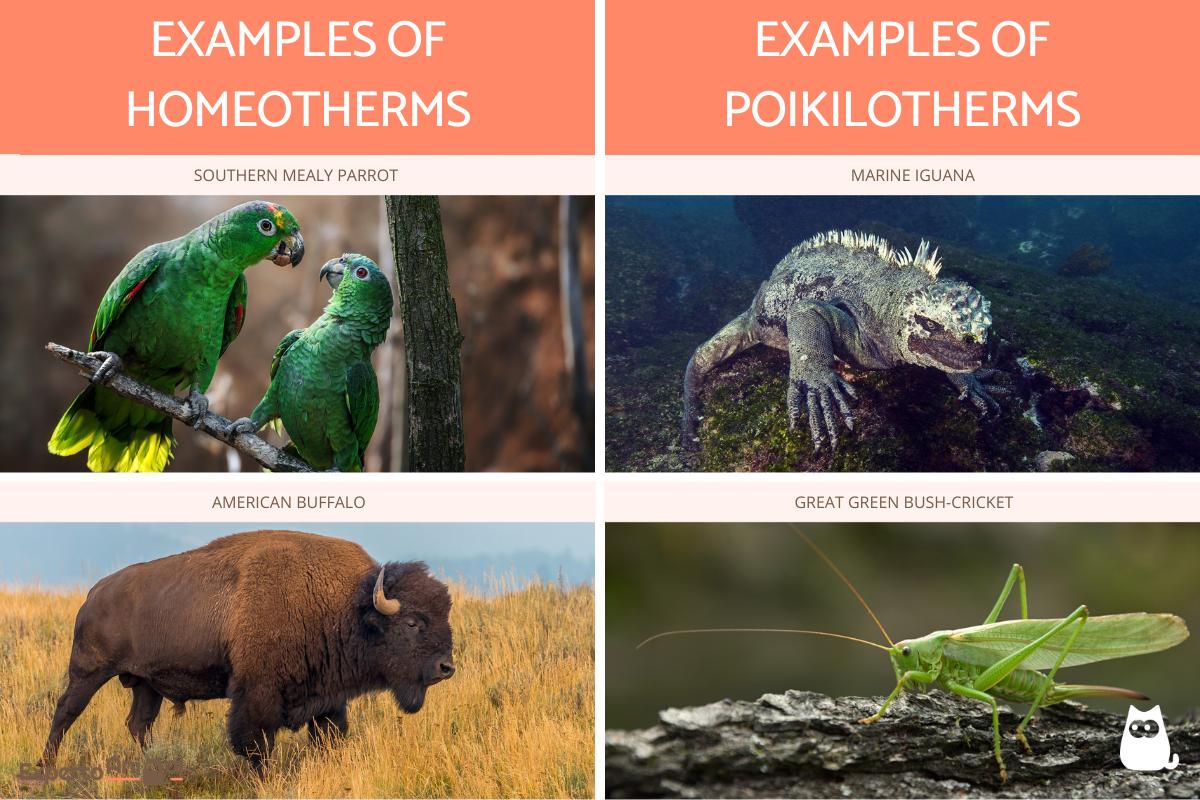 1 of 4
Homeothermic and Poikilothermic Animals
Back to top