How Common is Heterochromia in Dogs?

Looking into another pair of eyes can be an intense experience. We call them the window to the soul for a reason. If a person has eyes of two different colors, the effect can be magical. When a dog displays this feature, the impression is no less enchanting. The medical terminology for this phenomenon is heterochromia. Reports of its existence date back to antiquity as it is believed the historical figure Alexander the Great had the condition. Perhaps due to its uniqueness, it is something many dog lovers would like to see in their companion, despite being considered a fault by most dog standardization bodies.

It is not believed that all dogs can possess heterochromia which is why AnimalWised asks how common is heterochromia in dogs? We also look into some other aspects of this ocular condition.

You may also be interested in: What Dog Breeds Can Have Different Colored Eyes?
Contents

Heterochromia is further categorized by the patterns of coloration into:

Heterochromia of the eyes is present in many animals, with at least one study performed on water buffaloes showing similar features to those in dogs[1]. The same study showed that the melanocytes in certain layers of the iris were fewer, meaning it is thinner than a normal eye. A thinner iris does not, however, mean the eyesight of the dog will be affected.

Some studies have shown that a lighter iris color can increase certain melanomic cancers due to the increased exposure of UV radiation[2]. Since heterochromia in dogs usually results in one eye color being much lighter than the other, it may increase the risk of eye damage. If the dog has acquired heterochromia, then the damage is likely already done.

Does heterochromia affect all dogs?

Dogs which most commonly acquire complete heterochromia include:

It is important to note that by the standards of the American Kennel Club (AKC) and the Fédération Cynologique Internationale (FCI), having heterochromia of one blue and one brown eye is allowed. In the United Kennel Club, the Catahoula Leopard Dog can have any combination of eye color. The Australian Shepherd can be completely brown, blue or amber, as well as a combination thereof. However, this is not the case for all dogs.

It is also important to remember that, since heterochromia is often genetically inherited in dogs, the genes can be passed on, regardless if the dog is purebred. Mixed breed dogs can also exhibit heterochromia, but it is only likely if they have heritage from one of the breeds which most commonly exhibit this trait.

Dogs with one blue and one brown eye

The merle gene is is responsible for the blue color in the iris, as well as the ‘butterfly’ pigmentation of certain dog's noses. The merle gene is related to heterochromia, for both partial and complete types. The reason for the proliferation of this gene is because breeders like the coat patterns. They breed dogs in a way to make it more likely they will pass on certain genetic information. Unfortunately, if a dog has a merle coat and heterochromia, they are more likely to suffer deafness and potentially other health problems[4].

The Australian Shepherd is one dog prone to having merle coat patterns, so too are dogs such as the Pembroke Welsh Corgi. Albinism and spots around the eyes are also related to this condition. The features of these animals can be distinctive and unique, but we need to be careful. Crossbreeding too closely can relate in conditions such as double dapple breeding.

The result of partial coloration is due to recessive genes of the D or B series. The result is a dilution of melanin which causes yellow-green or yellow-gray shades. The merle gene dilutes random pigments in the eyes and nose, resulting from a loss of pigment in the coat. It is important to note that the Siberian Husky is a non-merle breed which can show partial heterochromia.

Another ancestral story suggests that, while dogs with heterochromia protect humanity, those with brown or amber eyes protect the spirits. Eskimo legends have suggested they believed dogs with this eye color were faster at pulling sleds than others.

The truth is that dogs with different colored eyes have genetic differences. These differences can occur spontaneously in breeds such as the Dalmatian, Pit Bull Terrier, English Cocker Spaniel, French Bulldog or Boston Terrier. While the legends around heterochromia show that it has occurred for centuries, it is not common in breeds not mentioned in this article. 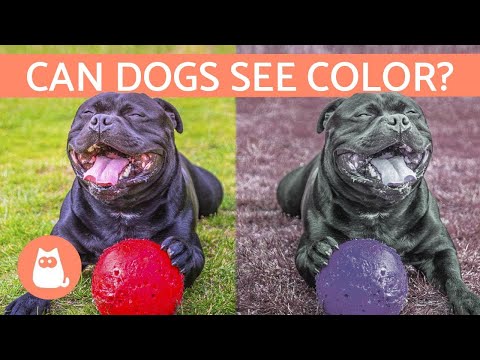 If you want to read similar articles to How Common is Heterochromia in Dogs?, we recommend you visit our Facts about the animal kingdom category.

3. Folse, H. (2018). What Causes Heterochromia? Retrieved on November 26, 2019, from
https://genetics.thetech.org/ask-a-geneticist/heterochromia

Most Common Cat Eye Color and Their Meaning
Why Do Some Cats Have Different Colored Eyes?
How Old Is My Cat In Human Years?
How Long is A Fish Pregnant?- Pregnancy in Fish
Related categories
Endangered animals
Most read
1.
What Animal am I According to my Zodiac Sign?
2.
10 Most Beautiful Animals in the World
3.
What Does It Mean When a Cat Shows Up at My Door
4.
The 10 Most Solitary Animals in the World
5.
Top 10 Smells Dogs Hate
6.
How Many Types of Lions Are There?
7.
Why do Dogs Get Stuck when Mating?
8.
My Female Dog In Heat Won’t Accept A Male - Causes
How to Know How Old a Rabbit Is
Why is My White Cat Deaf?
What is 'Sparring' in Dogfighting?
Why is My Dog Howling?
How Long Is a Fish's Memory?
What is Tihar Festival and How is it Celebrated?
10 Most Common Rabbit Sounds
My Dog's Hair is Standing on End - Reasons for Raised Hackles in Dogs

How Common is Heterochromia in Dogs? 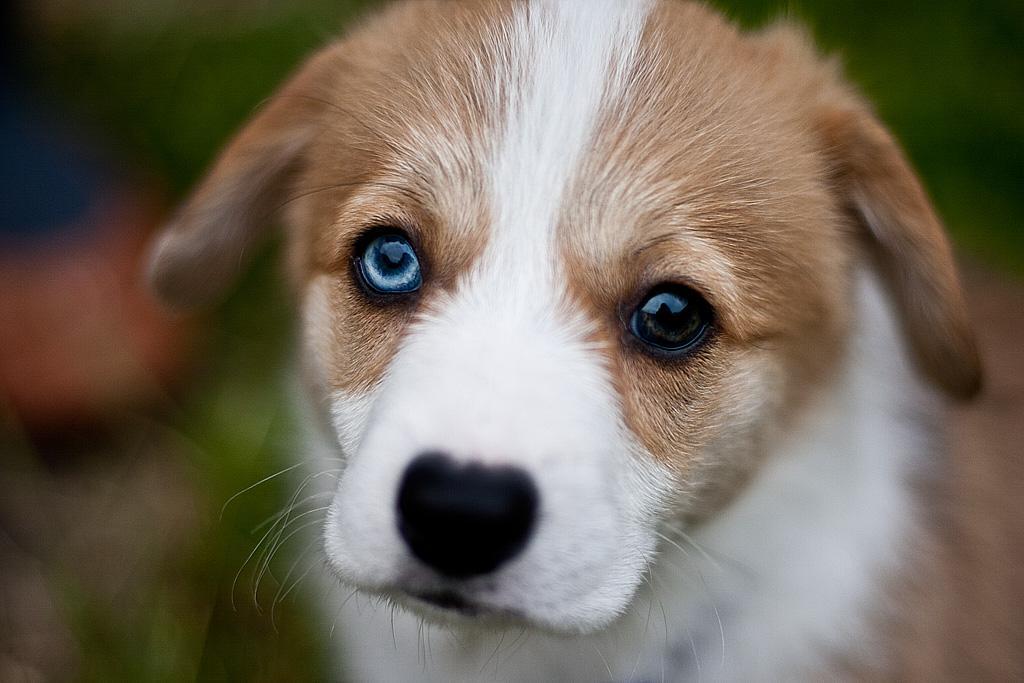 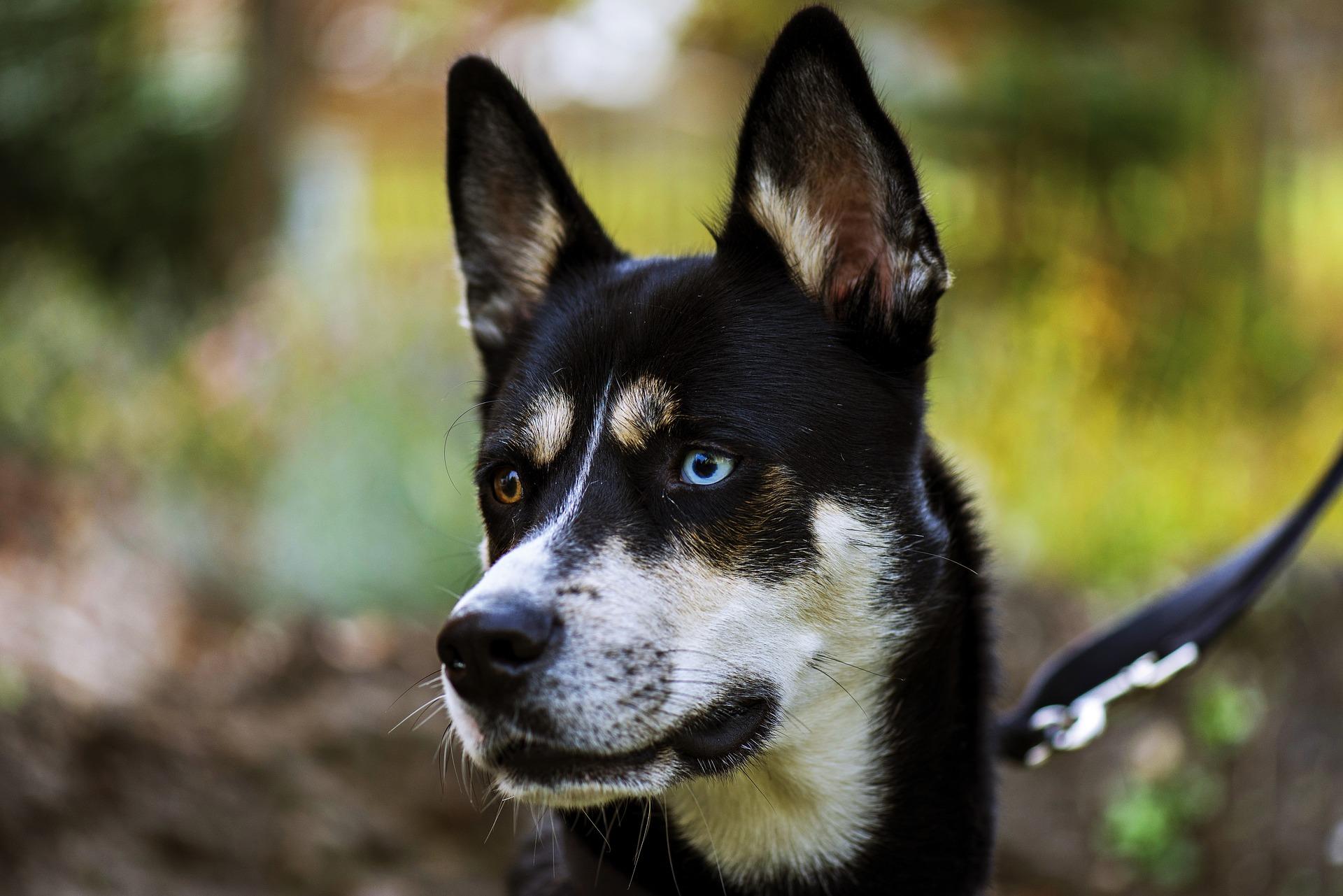 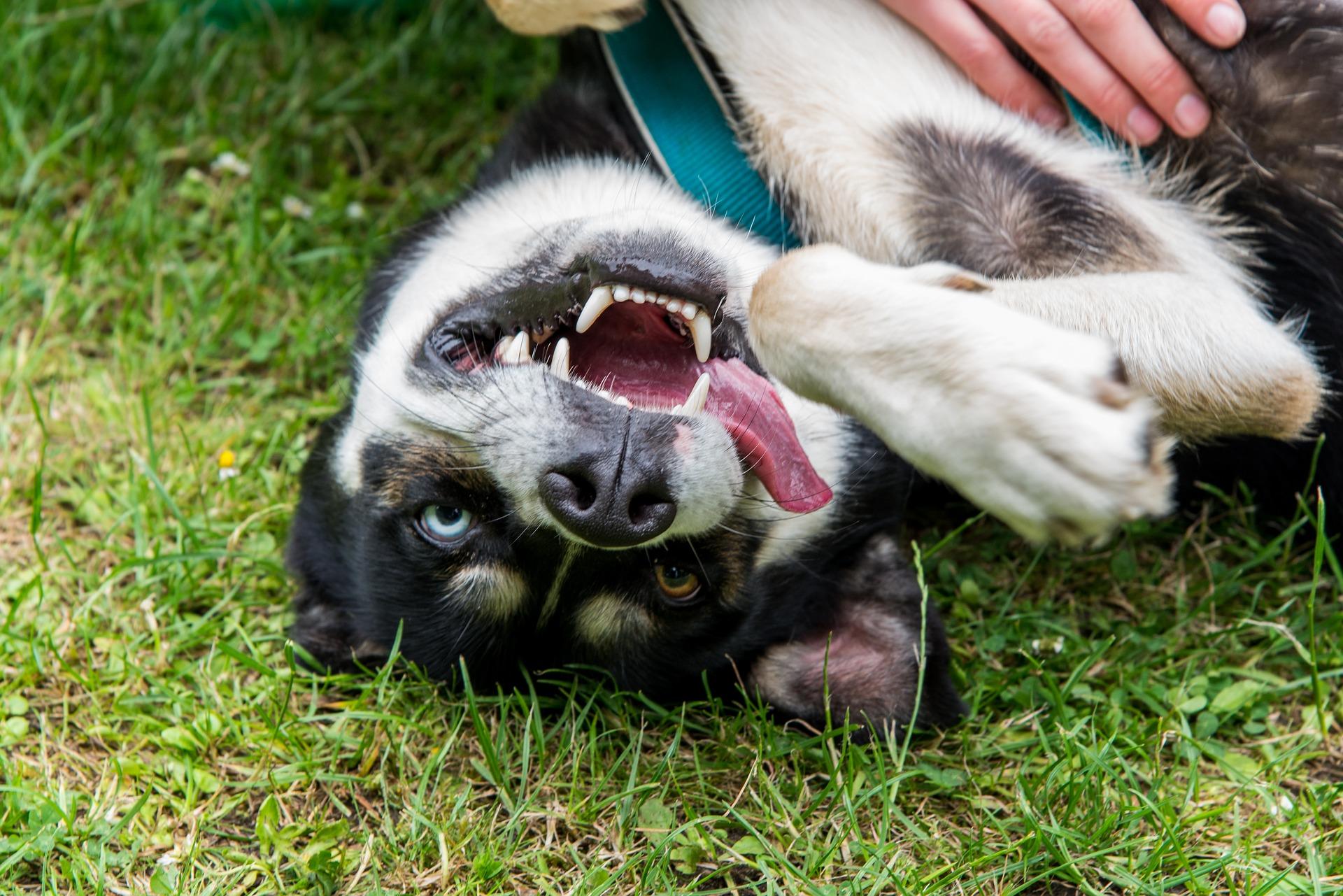 1 of 4
How Common is Heterochromia in Dogs?
Back to top