How Do Polar Bears Survive the Cold? 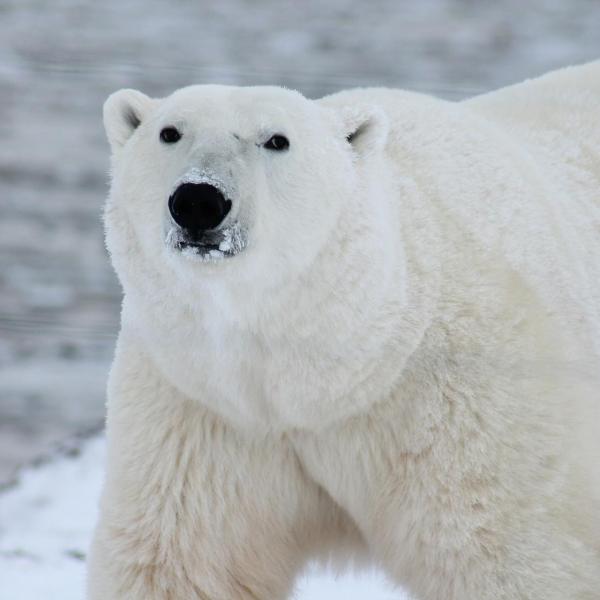 Have you ever wondered how do polar bears survive the cold of the Arctic Ocean? Scientists have spent many years researching how polar bears maintain their body heat and how their fur works. If you want to get to know some polar bear facts, stay with us at AnimalWised and read on.

You may also be interested in: A Polar Bear's Diet
Contents

What are polar bears? Some basic facts

As you can see, polar bears belong to the same genus as black and brown bears, which means they're more closely related to these species. However, polar bears have a more elongated body and more shapely legs.

Female polar bears are much smaller than males, almost half their size. However, when they are pregnant they try and store large amounts of fat, since this is what they survive on during their pregnancy and the first months of the cubs' lives.

Although polar bears can walk on two feet, they are clumsy; these bears feel more comfortable walking on all fours and running, and especially swimming. In fact, they can swim incredibly long distances over the course of days; they average at 155 km (96 mi), which is an amazing feat. They are considered marine mammals due to the amount of time they spend in the water.

Out of all habitats, their favorite is the sea ice on the Arctic Circle, where there are many small archipelagos.

As mentioned earlier, polar bears are carnivores, and they have 42 impressive teeth to prove it. When they rise to the land, it's usually to hunt. Their most common prey includes the different seals of the Northern Hemisphere, belugas and young walruses.

How have polar bears adapted to survive the cold?

As you can imagine, one factor that allows polar bears to survive the cold is their double fur coat. But this explanation is too simple.

First of all, there is a a thick layer of fat underneath a polar bear's skin that protects it from the cold. Then, as in other mammals of this area, its fur is divided into two sections: An inner coat and an outer one. The outer layer is thicker and rougher to protect the softer, shorter and denser inner layer. As you will see, a polar bear's fur is considered a marvel in terms of attracting and retaining heat.

Another factor that helps polar bears conserve heat is their compact ears and small tail. By having this morphological structure they avoid unnecessary heat loss.

Do polar bears survive the cold thanks to their fur?

Although it seems logical, it has not been proved how exactly do polar bears manage to live in such extreme temperatures, although most scientific theories focus on how they attract and maintain heat.

The polar bear's fur is both hollow and transparent. The outer layer looks white because the surrounding environment is reflected on its fur. This is particularly interesting, because their skin is in fact black.

It can be agreed that polar bears have more problems with overheating than with freezing. One of the greatest threats to this species is the warming of our planet by pollution.

Other adaptations of the polar bear

Polar bears do not only have to live with the cold; the ice and the lack of fresh water in the Arctic are also tricky to deal with. Some other adaptations of the polar bear that help them survive include:

As you can see, there are many answers to how do polar bears survive the cold of the Arctic. However, they might not survive us humans; learn all about climate change and do your best to preserve the environment and the water levels as they are now.

If you want to read similar articles to How Do Polar Bears Survive the Cold?, we recommend you visit our Facts about the animal kingdom category.

How and When Do Bears Hibernate?
Escaping from a Bear Attack
How Many Types of Bears Are There?
The 10 Most Solitary Animals in the World
Related categories
Endangered animals
Most read
1.
What Animal am I According to my Zodiac Sign?
2.
What Does It Mean When a Cat Shows Up at My Door
3.
Are There Venomous Spiders in the UK?
4.
Examples of Vertebrate and Invertebrate Animals
5.
How Many Types of Lions Are There?
6.
The 10 Most Solitary Animals in the World
7.
10 Smells that Attract Cats
8.
Most Common Cat Eye Color and Their Meaning
Where Do Panda Bears Live?
Animals in Antarctica List
Types of Seals Around the World
The 10 Most Dangerous Animals in Canada
The Most Fascinating Animal Senses In The World
Arctic Animals Facts: Full List!
Do Squirrels Hibernate in the Winter?
Native Animals of the Himalayas

Polar bears shed for up to several weeks in late spring (May/June time). Hope this helps.
How Do Polar Bears Survive the Cold? 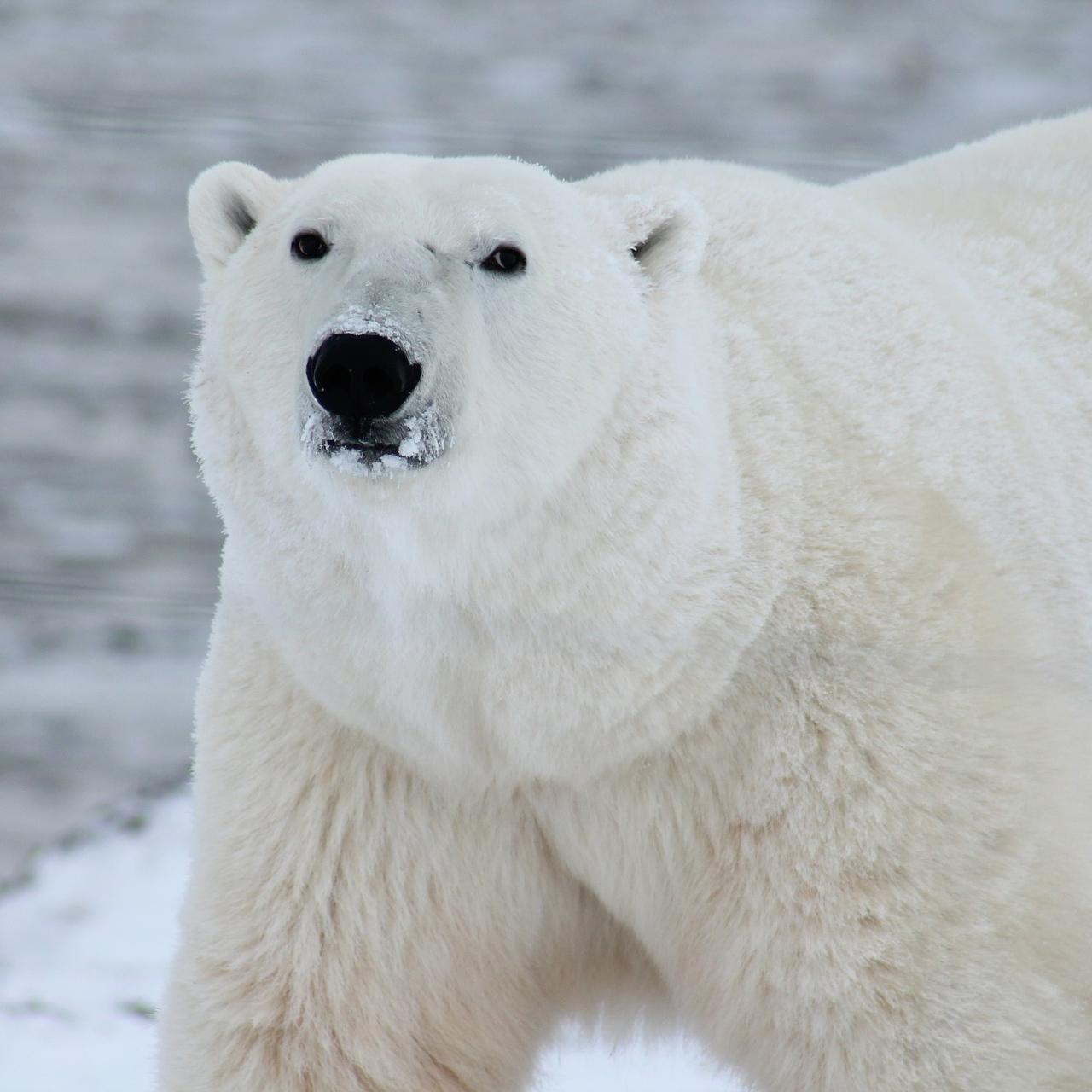 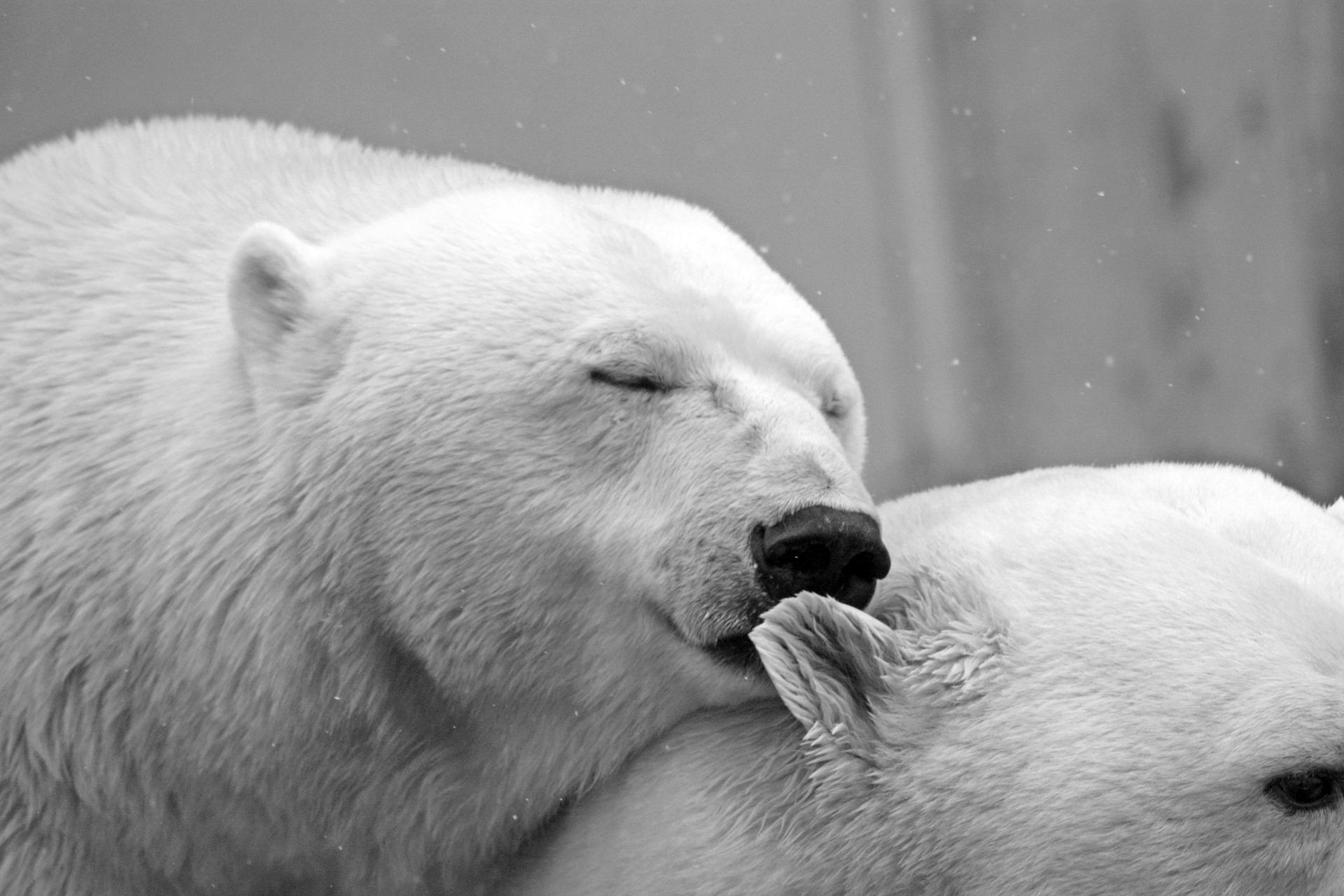 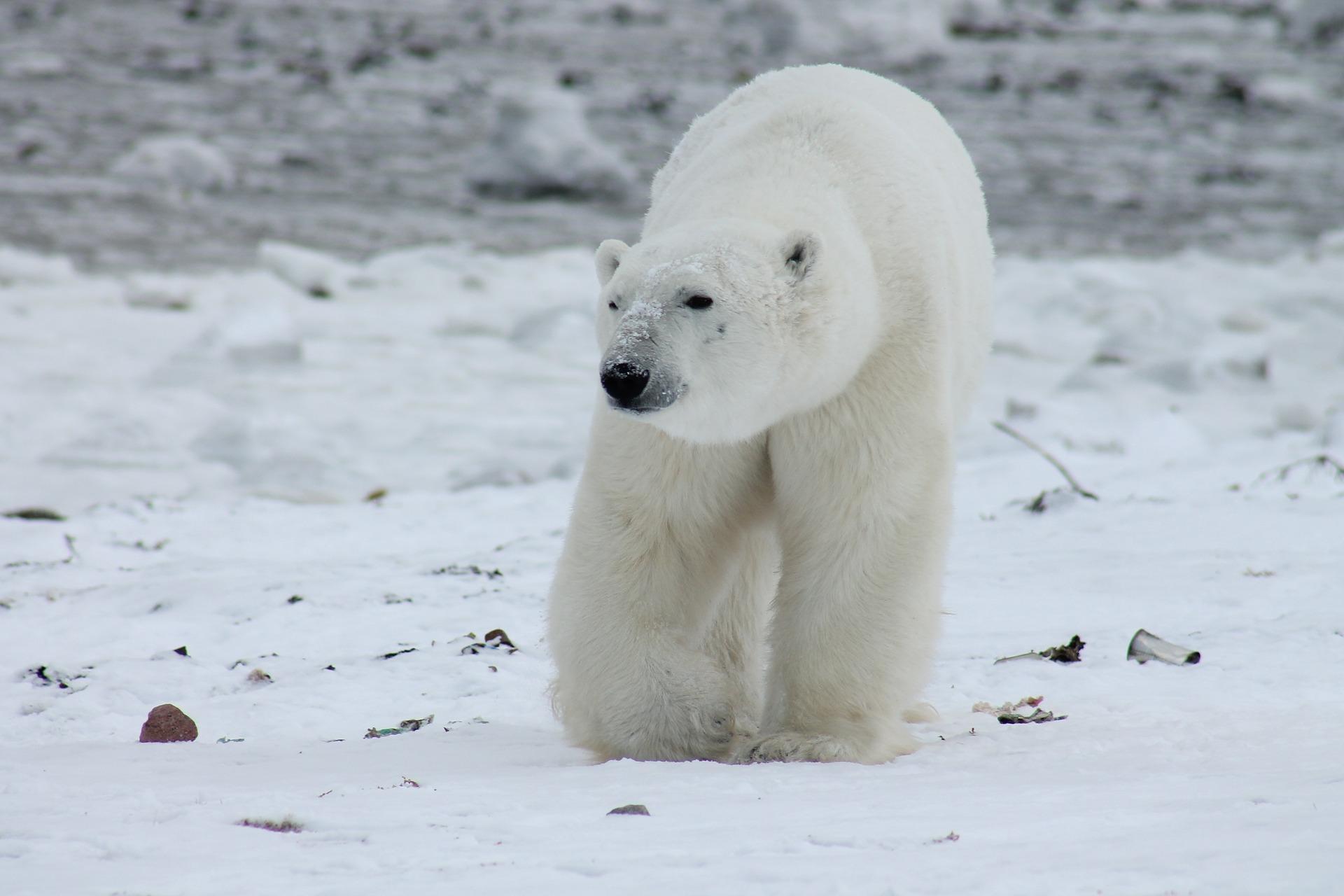 1 of 4
How Do Polar Bears Survive the Cold?
Back to top