How and When Do Bears Hibernate? 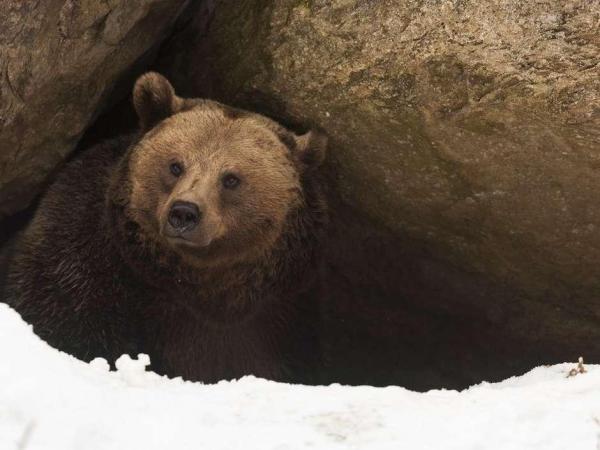 Bears are terrestrial mammals which inhabit different ecosystems across the world. From lush forests to barren tundras, it is possible to find various bear species. All of said species are located at the top of their respective food chains. They are fascinating creatures which provide cultural touchstones for many communities, but this doesn't mean we always know as much about them as we should. One of the aspects of a bear's habits and life-cycle is hibernation. We may assume all bears sleep through winter, but this is a gross oversimplification.

In this AnimalWised article we investigate how and when bears hibernate. We separate preconceived notions and also provide some interesting bear facts along the way.

You may also be interested in: How Do Polar Bears Survive the Cold?
Contents

Bears are land mammals which can reach between 1.3 and 2.8 meters high. This is because the diversity of species is great. The smallest bear species is the sun bear which can weigh around 60 to 170 lbs, but some larger bears can reach over 1,000 lbs. These physical characteristics make it one of the largest land animals on the planet.

Their appearance also varies greatly according to bear species, but all have short ears and tails, elongated snouts, small eyes and a large head. Their legs are also short, but extremely strong. They have five fingers, at the ends of which are curved claws which can be deadly.

In general, a bear's sense of hearing and sight is poor. This is compensated by an incredibly acute sense of smell which helps them to locate prey and gain various intelligence from their environment.

A bear's fur should be long and abundant. Colors vary between brown, black and white, although some may have patches of red or tan. Some of the most curious specimens include the giant panda (Ailuropoda melanoleuca) which famously has a black and white fur pattern. Less well known is the spectacled bear (Tremarctos ornatus) which has a white mask on their face.

In terms of distribution, bears can be found all over the world. This includes Europe, Asia, Africa, North and South America and the Arctic Circle. They are omnivorous animals, meaning they feed on both plant and animal matter. However, some have more specific diets. For example, Pandas are herbivorous and feed almost exclusively on bamboo. Polar bears are almost entirely carnivorous.

Bears can reproduce from the ages of 5 to 9 years, depending on when they reach sexual maturity. Once the cubs are born, they feed on breast milk.

Do all bears hibernate?

Bears are included on the list of animals which hibernate. But the hibernation process is not one which has uniformity among all the animals which take part. Before we can learn more, we need some background information.

Hibernation is the process by which a warm-blooded animal will reduce their metabolic rate and be in a state of inactivity. Along with a decreased metabolism, the temperature of the body will be lowered, the heart rate will slow and their breathing will diminish. It usually occurs during the winter when food is scarce and environmental factors impact on survival. If the animal can reduce its reliance on food and almost completely cease activity, they may have a better chance of living through these periods.

Not all animals will hibernate in the same way. Some animals will enter into a deep state of hibernation where they will be essentially unconscious. The process of hibernation is one of prolonged dormancy which can last between days and months, depending on the needs of the individual.

Unlike some species, when a bear hibernates, they do not lose all ability to perceive their surroundings. They can react to various stimuli and can be disturbed. A female bear which becomes pregnant before hibernating will wake to give birth.

The heart rate of a bear during hibernation can slow to a sluggish 9 beats per minute. They will need to stock up on food before the hibernation process and will not need to urinate or defecate. This is aided by a fecal plug which stops up their colon and is released when they wake.

Not all types of bear will hibernate. Whether a bear hibernates is not necessarily dictated by species. Some hibernating bears may experience a time of abundance and will not hibernate during the winter if survival seems likely. Other bear species don't hibernate for other reasons. The giant panda does not hibernate because their bamboo-based diet prevents them from having the necessary reserves to last the winter. The spectacled bear does not do it either since their food is available year-round, just like the sloth bear (Melursus ursinus).

Asian black bears (Ursus thibetanus) can decide to hibernate or stay awake throughout the year. It will depend on the resources available. The American black bear (Ursus americanus) enters a lethargic state, but wakes up easily, similar to the brown bear.

Why do bears hibernate?

As we state above, a bear will hibernate in different ways to other species. If they find enough food to last the winter or climatic conditions are favorable, they may decide not to hibernate at all.

The reason why a bear doesn't have enough food and hibernating becomes necessary is because much of its prey is also affected by winter. If a bear feeds on a lot of fish, but frozen water makes these fish inaccessible, then they are in trouble. There are many prey animals for bears which hibernate themselves, meaning they are unavailable during winter. Also, if bears derive sustenance from trees and plants, they may need to wait until the spring when they once again bear fruit.

Some conditions must be met before starting this inactivity process. This includes accumulating fat throughout the year. When they hibernate, their body temperature and heart palpitations decrease, causing them to lose approximately 40% of their total weight.

A particularly harsh winter might also simply mean a bear needs to hunker down for the season if it wants to avoid hardship. This is a natural process which has been developed by the bear as a coping mechanism. However, the often drastic repercussions of climate change means that temperatures are rising earlier and bears are awake them they shouldn't be. This can lead to the bears looking for food where they shouldn't, even entering human settlements to eat[1]. This is dangerous on a number of levels, not least because bears can asphyxiate on food packaging.

Can you wake a hibernating bear?

Once a bear has entered hibernation, some believe they may be out cold. However, this does not mean they are not alert to their surroundings. Firstly, it can be difficult to distinguish between a hibernating bear and one hazing a cosy snooze. The bears are usually still sensitive to external stimuli, so an abrupt sound of contact can wake them up.

It is very important for bears not to be woken prematurely for their physiological needs to be met. The body has several, microorganisms which take advantage of nutrients found in the digestive tract of the bear. This creates the necessary amino acids for the bear's survival. Also, if the bear has enough fat before hibernation, they can still maintain their muscles. This means you will be waking a bear which is still in fighting condition. If it chooses to use them, it will be a fight you are unlikely to win.

Polar bears (Ursus maritinus) live in some of the coldest areas on the planet. The temperatures there exceed freezing point. They have a thick white coat to provide warmth as well as black skin which helps absorb sunlight and provide better insulation. They are among the most threatened species of bear and are categorized as ‘vulnerable’ by the International Union for Conservation of Nature (IUCN). They should have a life expectancy of around 30 years. However, due to habitat destruction, there are few who even get to make it to 18.

Hibernation for polar bears occurs during the coldest months. During this time, they seek natural shelters, such as caves or caverns, to conserve heat and be safe. Young polar bears can be born during hibernation and will instinctively access their mother's milk to survive.

If you want to read similar articles to How and When Do Bears Hibernate?, we recommend you visit our Facts about the animal kingdom category.

Bibliography
Do Hamsters Hibernate?
How Many Types of Bears Are There?
Do Squirrels Hibernate in the Winter?
What Is Brumation? - Differences Between Brumation and Hibernation
Related categories
Endangered animals
Most read
1.
What Animal am I According to my Zodiac Sign?
2.
What Does It Mean When a Cat Shows Up at My Door
3.
The 10 Most Solitary Animals in the World
4.
Differences Between Crows, Ravens and Rooks
5.
How Many Types of Lions Are There?
6.
10 Smells that Attract Cats
7.
Animals With Scales - A Full List
8.
10 Most Beautiful Animals in the World
When is a Cat an Adult and When do They Stop Growing?
Where Do Panda Bears Live?
15 Animals That Sleep A Lot
New
Swallow Bird Migration - How, Why, and Where Do Swallows Migrate?
Do Groundhogs Sleep at Night?
Escaping from a Bear Attack
Cat Hunting Behavior - When and How Cats Hunt
When Do Puppies Start Barking?

1 comment
Rating:
Kenneth Bakke
26/08/2020
So which measuring/weighing system are you using here, Metric or Standard? You posted: "Characteristics of bears
Bears are land mammals which can reach between 1.3 and 2.8 meters high. This is because the diversity of species is great. The smallest bear species is the sun bear which can weigh around 60 to 170 lbs, but some larger bears can reach over 1,000 lbs.
How and When Do Bears Hibernate? 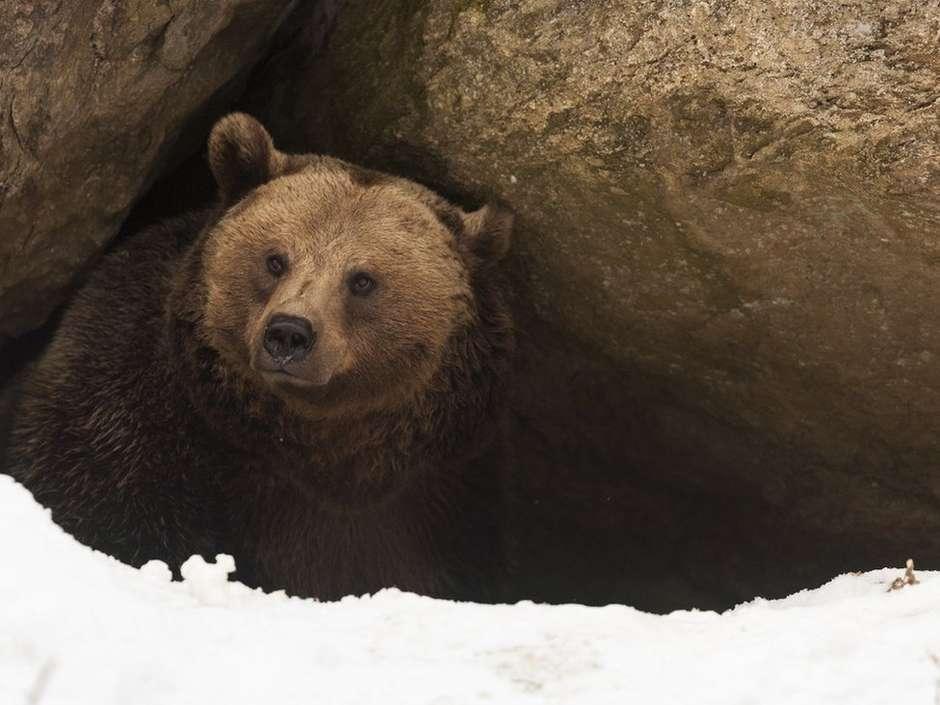 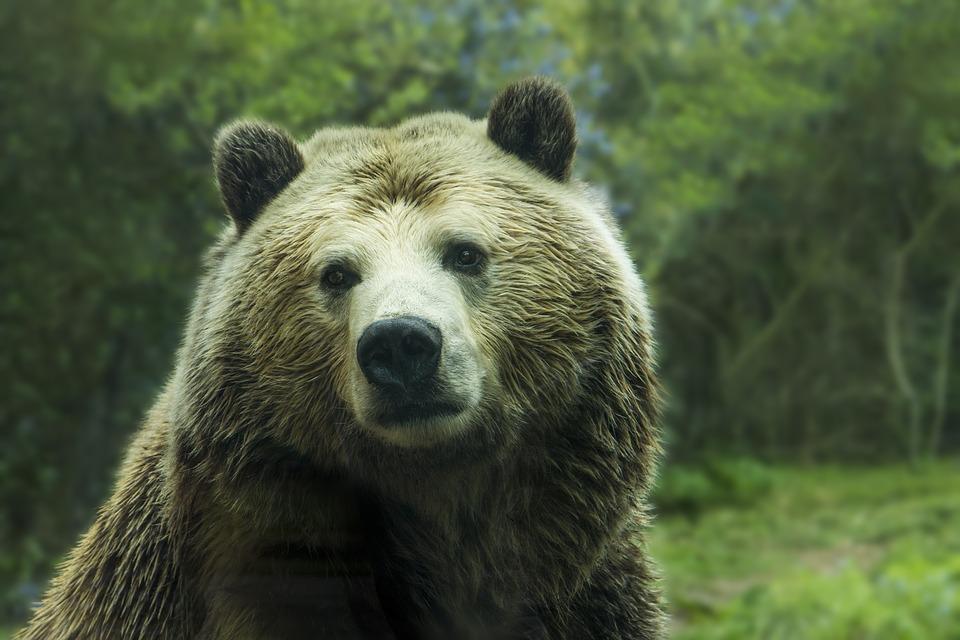 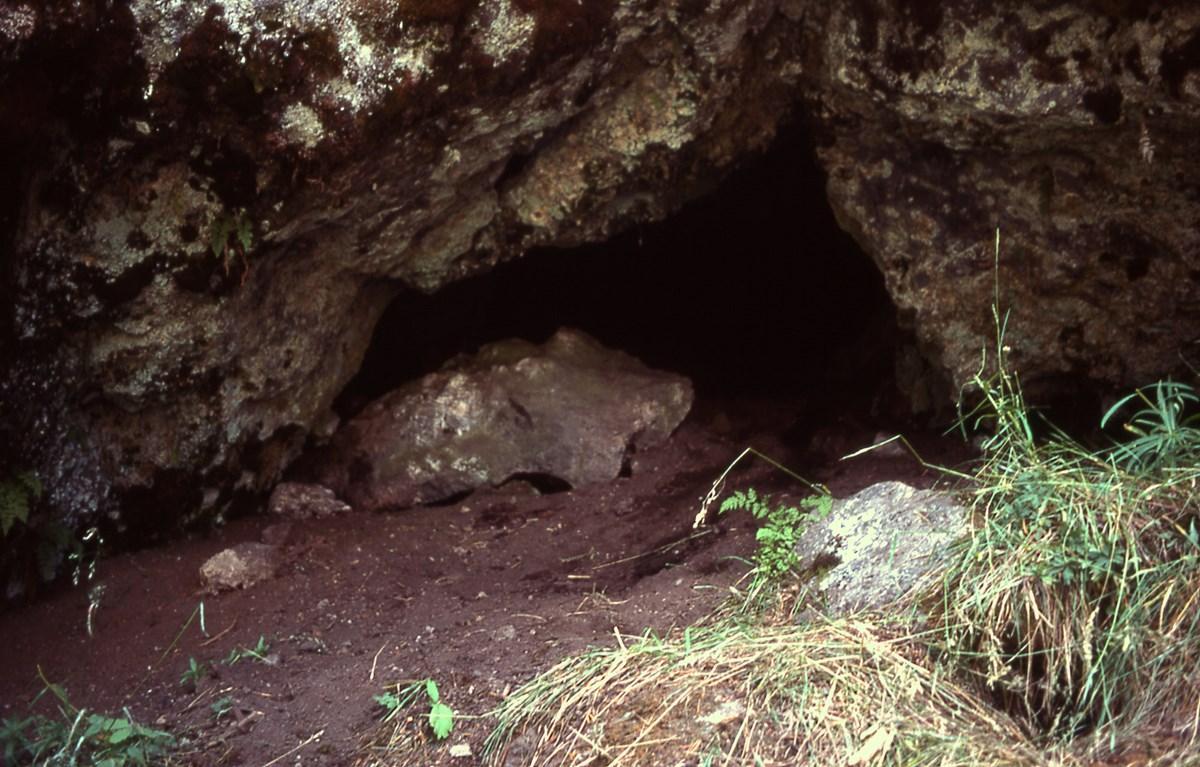 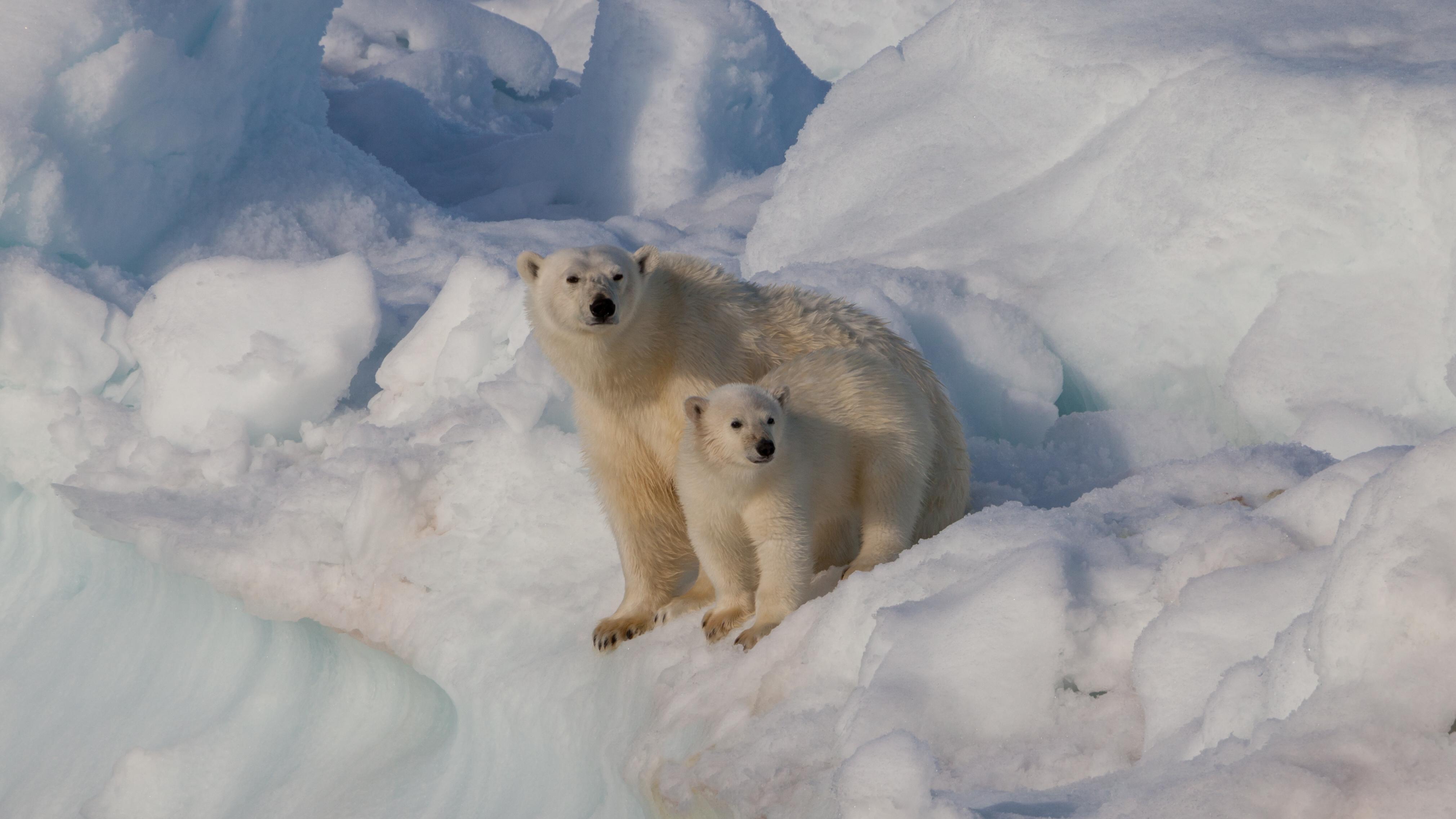 1 of 4
How and When Do Bears Hibernate?
Back to top