Where Do Panda Bears Live?

Giant pandas (Ailuropoda melanoleuca) are big and beautiful mammals that on average weigh between 100 and 115 kilograms, that is, 220 to 255 pounds - although they can get bigger. Being omnivorous animals, they can feed on any organic substance, plant or animal - although bamboo is by far their favorite.

This species comes from Asia and lives in the mountains of central China. They can even live at an altitude of 3,000 meters, as in the Qinling Mountains. However, their original habit has been wildly reduced.

Pandas are one of the most beautiful animals on the planet, and they attract the curiosity of many people. This AnimalWised article will answer the question "where do panda bears live?" in detail.

You may also be interested in: Where Do Elephants Live?
Contents

Range and distribution of the giant panda

Panda bears are known to have lived in Myanmar, Tibet, Vietnam and the eastern part of China, even inhabiting northern Beijing. Nowadays, scientists know the precise original initial distribution of the giant panda due to fossils of this animal being found in all those geographical areas.

Unfortunately, as mentioned at the beginning, at present giant pandas only inhabit central China. They can be found in the Sichuan province (Min or Minshan Mountains) and the Shaanxi province (Qin or Quinling Mountains).

The best habitat for the giant panda to live, develop and thrive is a mountainous and with little climatic variation; the temperature and weather conditions should remain stable throughout the year.

The climate stability they require can be found in the province of Sichuan, among other areas, where mountains range between 1,300 and 3,500 meters (4200 and 11500 feet) high.

These mountains have a shaded and cool climate. The environmental conditions of these mountains are ideal for the growth of bamboo. Bamboo is essential in a panda's diet, and they need to consume approximately 12 kilograms of it each day.

The nature reserves of Sichuan

Sichuan can be considered as the greatest panda sanctuary, as it is estimated that over 30% of the giant panda population lives there. This area spans across seven nature reserves, which are essential for the breeding and conservation of this species.

Although the area spans approximately 9,245 squared kilometers and has a diverse range of plant life, and therefore lots of food for the panda, it is not enough to sustain a growing population. Habitat destruction has been a great factor in their falling numbers.

The giant panda: A vulnerable species

It is estimated that there are about 1,000 pandas living in the wild. A percentage of giant pandas are used in circuses and zoos. Chinese law implements penalties against any kind of aggression towards pandas. Even so, they are still attacked by poachers.

What's more, pandas have a hard time reproducing in captivity, although many zoos and sanctuaries have programs to help in this mission. Fortunately, in 2005, 25 cubs born in captivity survived.

In recent times, the species has been raised from "endangered" to "vulnerable". However, they are still threatened with extinction.

If you want to read similar articles to Where Do Panda Bears Live?, we recommend you visit our Facts about the animal kingdom category.

Where Do Panda Bears Live? 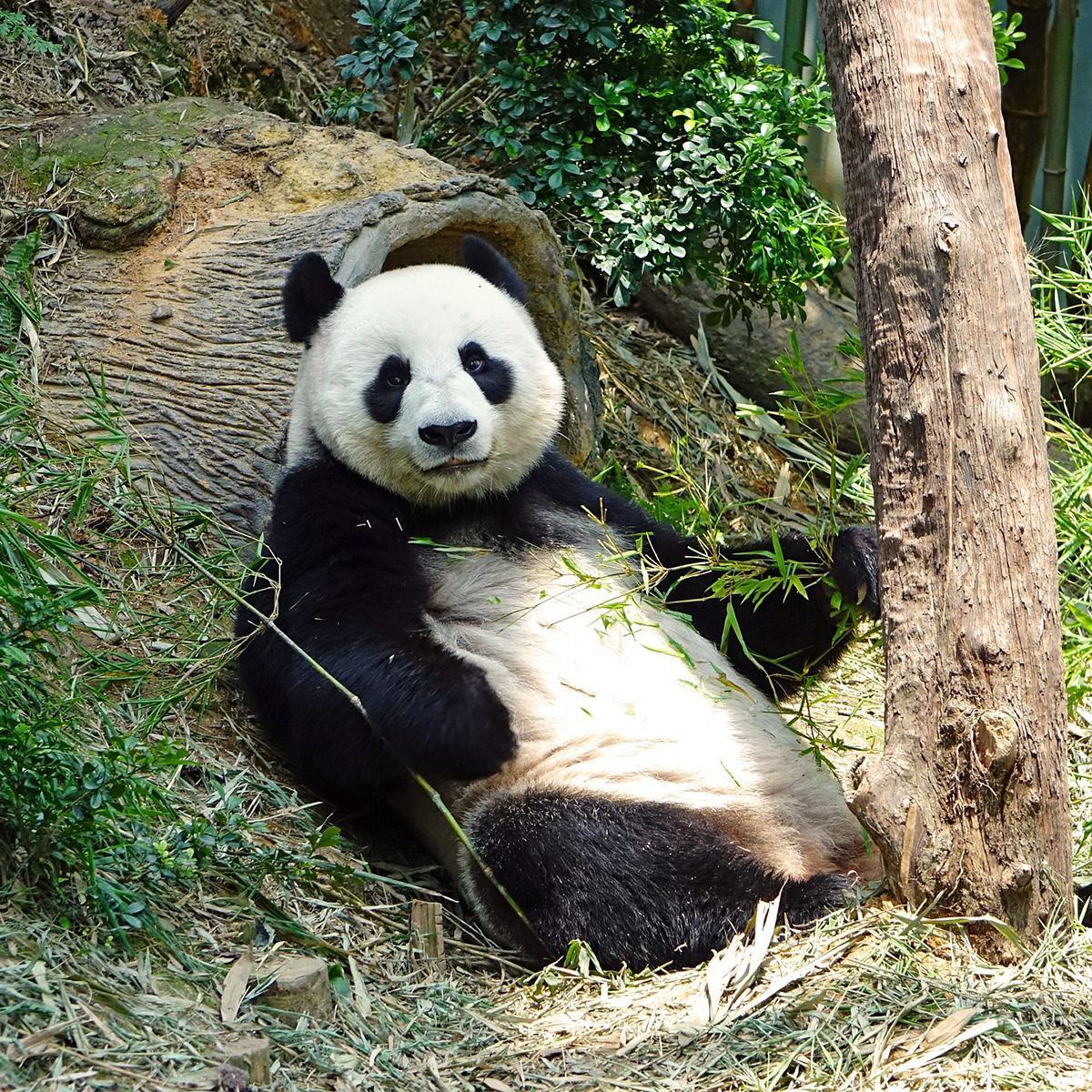 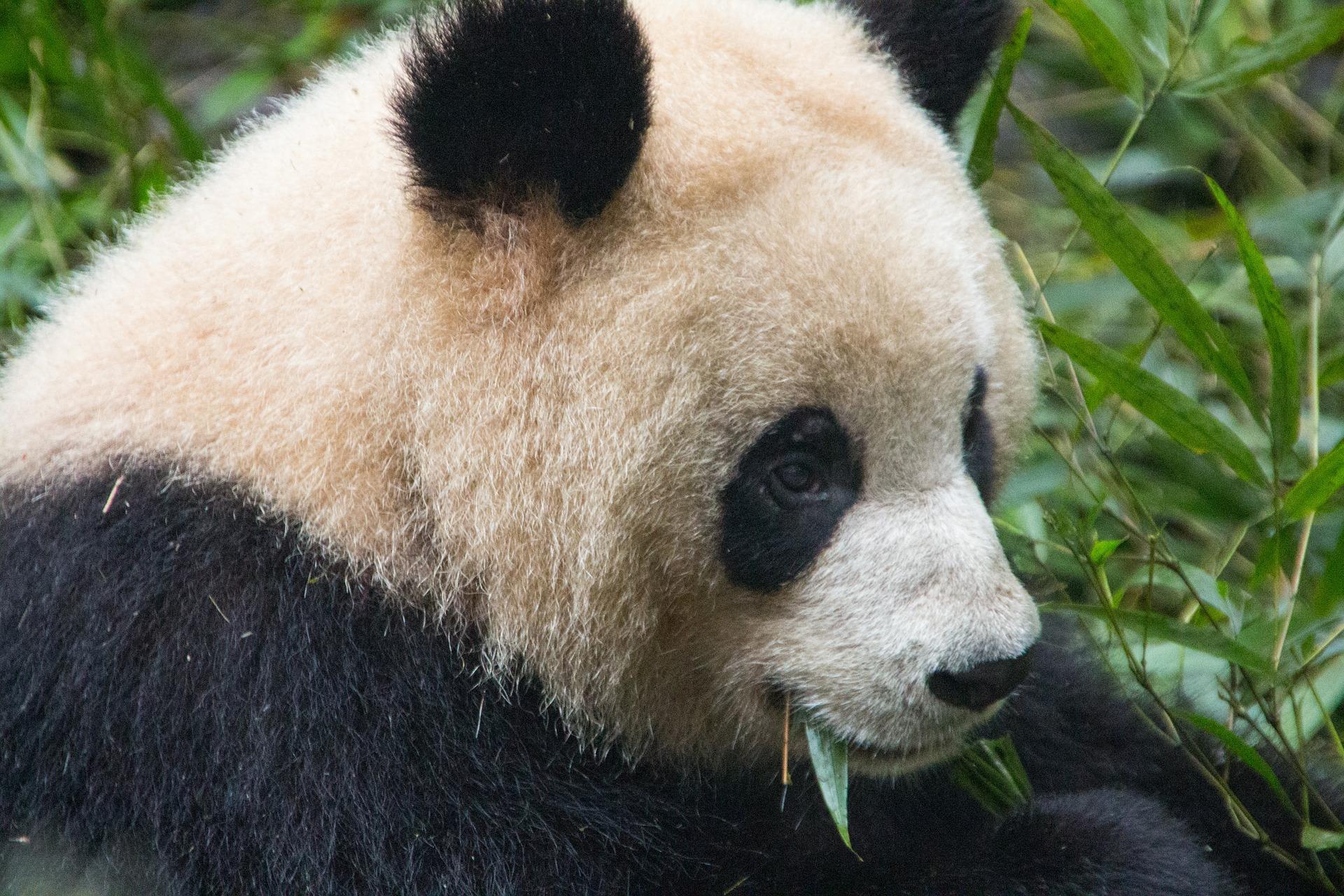 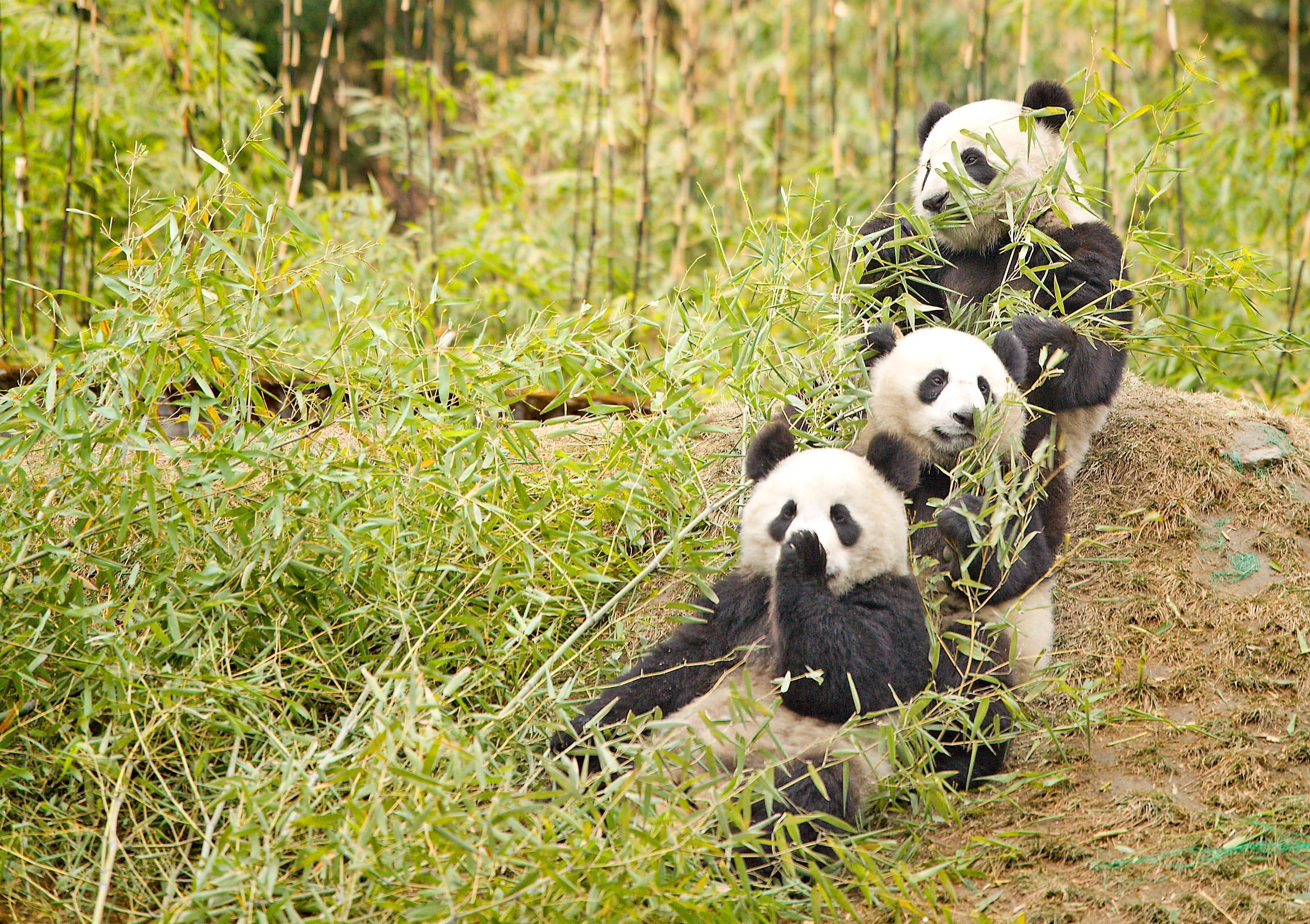 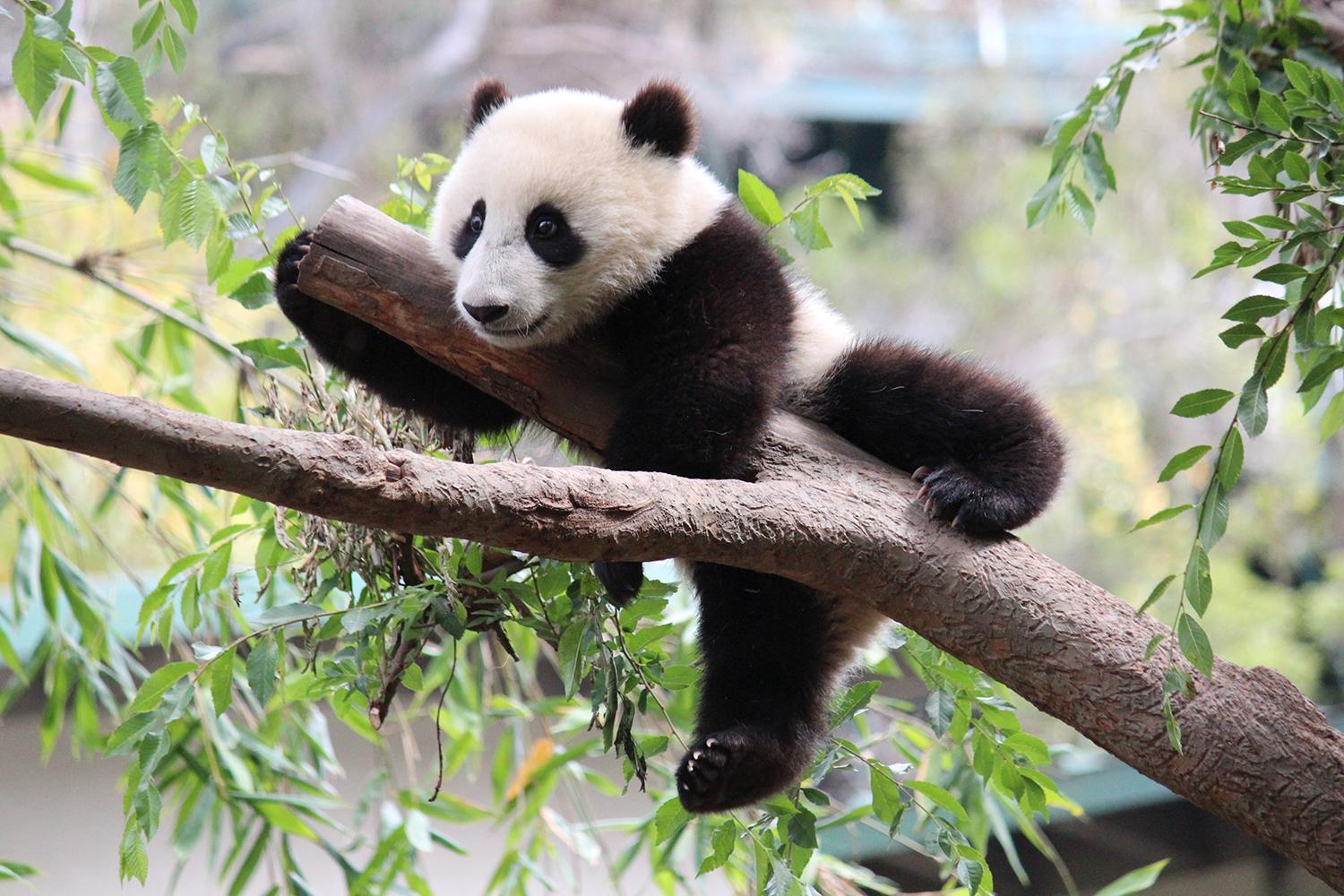 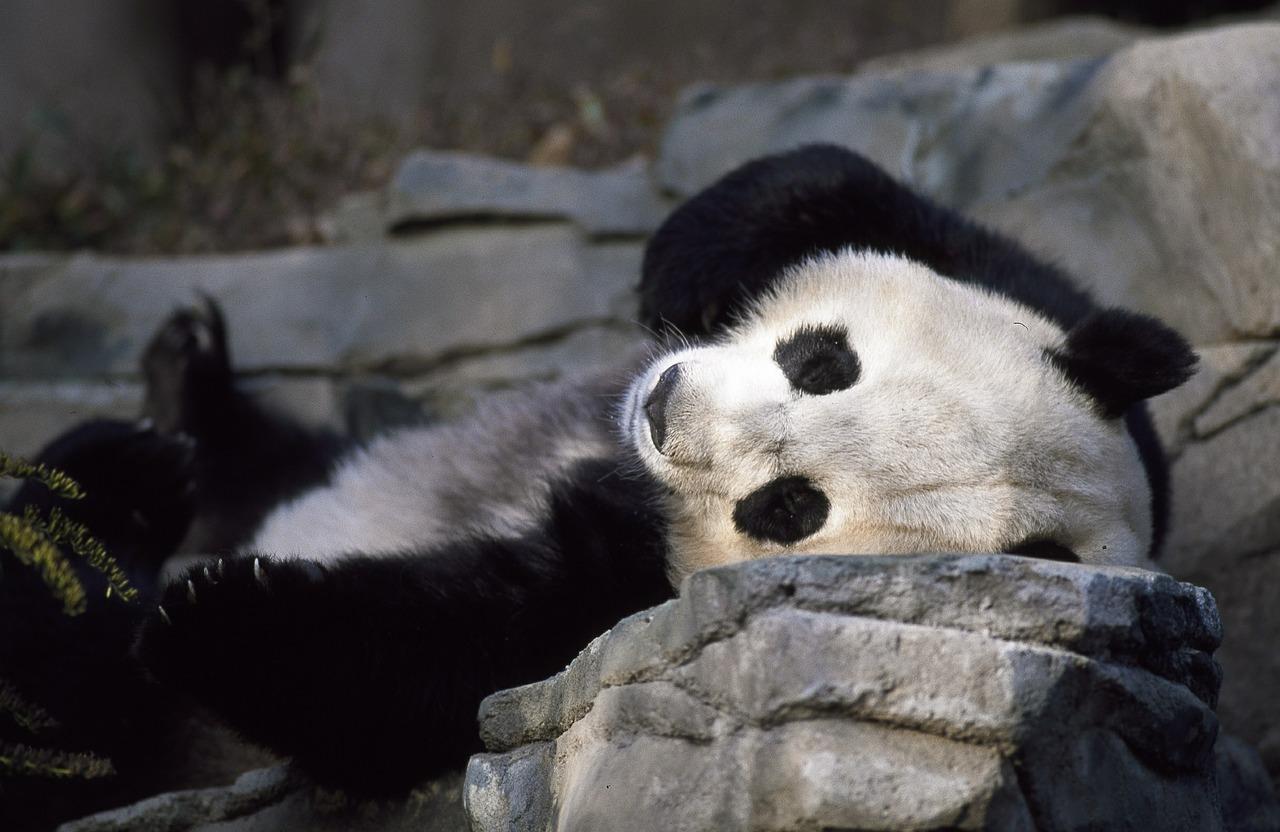 1 of 5
Where Do Panda Bears Live?
Back to top