Keeping an Emperor Scorpion as a Pet

Exotic pets are very appealing to some and completely off limits to others. The idea of having an animal in the home with which it is difficult to bond misses out what many people see as the purpose of living with an animal. Yet there are many people who see the beauty of nature in all it's aspects, even those which can appear threatening. For this reason, some people want to consider keeping scorpions as pets.

Before adopting any animal into the home, it is vital you do your research. When it comes to emperor scorpions, this research is particularly important. It is for this reason AnimalWised looks at keeping emperor scorpions as pets and asks whether doing so is a good idea for you.

You may also be interested in: Keeping a Hedgehog as a Pet
Contents

Characteristics of the emperor scorpion

The emperor scorpion (Pandinus imperator) is an invertebrate that originates in Africa. Although many people have valid fears of venomous animals such as the emperor scorpion, it is becoming increasingly popular as a companion animal. Their popularity as pets has resulting in their presence in domestic environments all around the world.

Perhaps part of their appeal is their relatively large size. Female emperor scorpions can reach around 7" (18 cm) in length, with males measuring around 6" (15 cm). They are relatively peaceful types of scorpion and appear to tolerate human contact better than many others. They have a shiny black appearance, although they can have reddish tones on certain areas such as their claws.

As with all scorpions, emperor scorpions have venomous stingers. Despite having a stinger, they do not usually use them to kill their prey, instead relying on their relatively large claws. Although their stinger contains venom, it is not fatal to humans. It will cause us a lot of pain if we are stung by one, but it will not kill a healthy person.

Those most at risk are persons with allergies to scorpion stings and it shouldn't have to be said they need to be kept away from children. If you are thinking of keeping an emperor scorpion as a pet, you need to bear their dangerous nature in mind.

Keeping emperor scorpions as pets does not require great care or dedication. Unlike dogs, cats or many other companion animals, we cannot bond with an emperor scorpion to a large degree. They can tolerate our presence, but they are not prone to displaying affection. They are a resistant and long-lived animal and can live up to 10 years in the wild, although their life expectancy in the domestic environment is closer to 5 years.

We will have to provide a large terrarium, the larger the better. These will provide the optimum conditions for living as they need a lot of space in which to move around. The design of the terrarium should be simple and emulate their natural environment. This requires adding a base of warm colored gravel (they love to dig) at least 5 cm deep. Rocks and small branches should decorate the terrarium.

Another very important consideration to take into account is the need to set a stable temperature between 25 ºC and 30 ºC (77-86 ºF). They also require 80% humidity. Finally, we must also stress the importance of placing the terrarium in a space away from drafts, but with sufficient ventilation and plenty of natural light.

Cleaning the habitat of the emperor scorpion is not as intensive as some other animals as they do not tend to get very dirty. We must be careful when picking up the pet emperor scorpion and removing them from the terrarium. Do not agitate them and always pay attention to the position of their claws and stinger.

As with any domestic animal, feeding emperor scorpions is vital. Unlike many domestic animals, they only need to be fed 1-3 times per week. They feed on insects and the most commonly available in pet stores are crickets. Other possible insect feed includes cockroaches and beetles. The insects we feed our emperor scorpion should be live, but since they only eat 1-2 crickets per feeding, we cannot keep a lot of crickets at any given time.

Keeping emperor scorpions as pets also requires plenty of hydration. We will need to place a very shallow dish of water in their terrarium. This is because emperor scorpions do not swim and can easily drown if there is sufficient water depth. For this reason, some guardians of emperor scorpions keep a cotton ball soaked with water for hydration purposes.

Keeping a scorpion as a pet is also not recommended if you have other pets in the home. Learn more with our article on what happens when a cat is stung by a scorpion.

If you want to read similar articles to Keeping an Emperor Scorpion as a Pet, we recommend you visit our What you need to know category.

Tips
Can You Have an Otter as a Pet?
The Fennec Fox as a Pet
Can You Have an Armadillo as a Pet?
Keeping Pigeons as Pets - Full Care Guide
Related categories
The most...NamesComparisonsThe least...Ideal for
Most read
1.
Best Names for American Bully Dogs
2.
Tamil Names for Dogs - With Meanings
3.
What is the Difference Between a Donkey, a Mule and an Ass?
4.
Stoats as Pets: Guidelines and General Tips
5.
100 Popular Bird Names
6.
Types of German Shepherd - All Breed Variations
7.
How long does a Cat Take to Adjust to a New Home?
8.
The 5 Most Wrinkly Dog Breeds
Macaws as Pets
Snakes as Pets
What are the Best Birds to Keep as Pets?
The Capybara as a Pet
Can I Keep a Pet Meerkat?
The Kangaroo Rat as a Pet
Are Chameleons as Pets a Good Idea?
Can You Have a Monkey as a Pet?

Keeping an Emperor Scorpion as a Pet 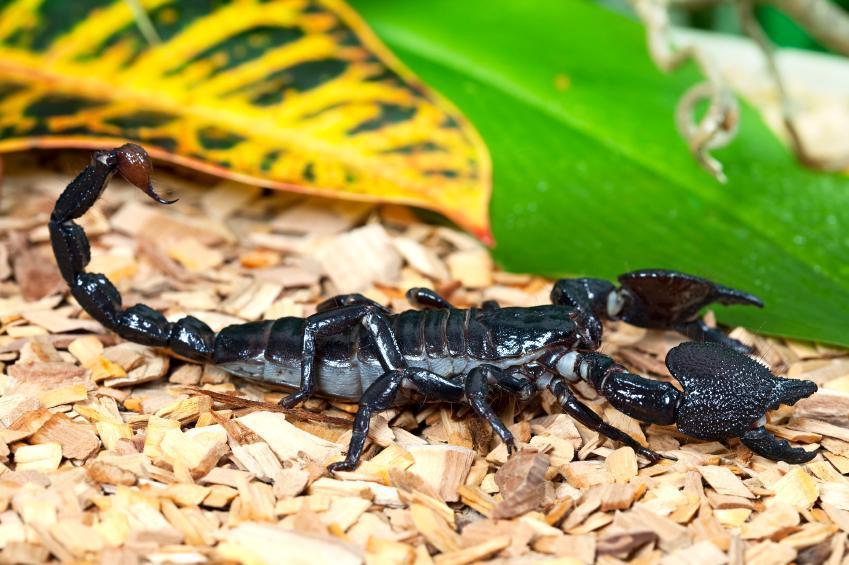 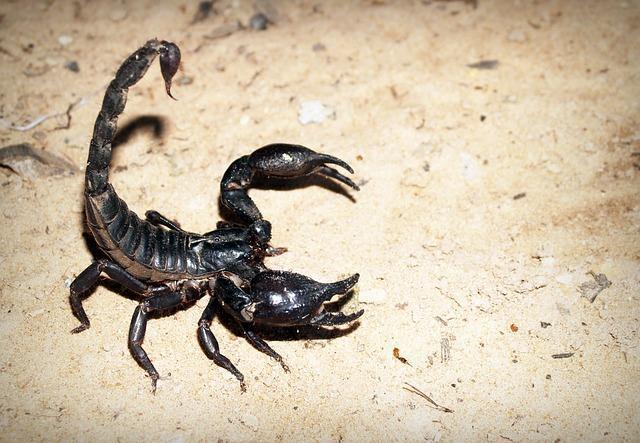 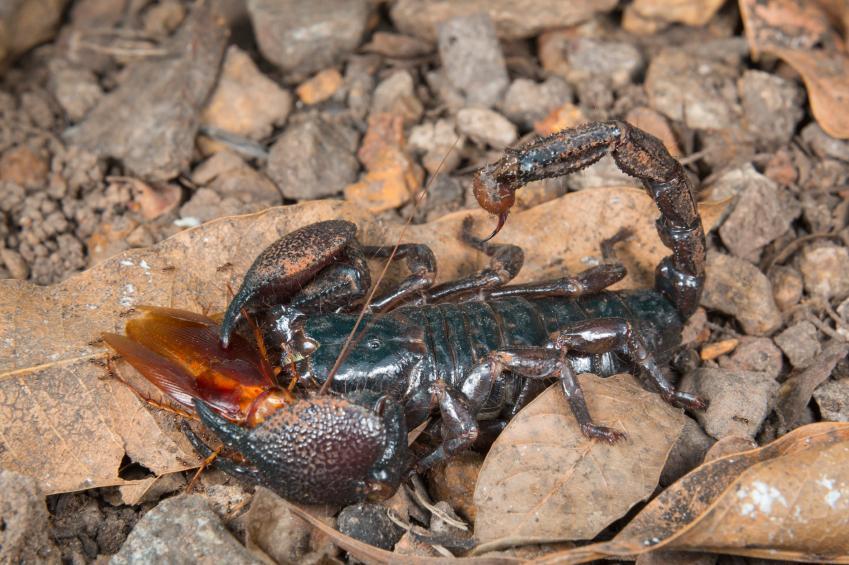