My Cat Has a Floppy Ear

There is a key difference between a cat having floppy ears and a cat having one floppy ear. In the case of the former, the reason is likely due to their breed. Some cat breeds have been specially bred to promote ear shapes different from most other domestic cats. These include long eared cat breeds, but also those with a curl or even a fold. If your cat has only one floppy ear, but the other is erect, this likely means there is a problem.

At AnimalWised, we explain why your cat has a floppy ear. We show you when this is something natural related to their breed and when we need to do something about it.

You may also be interested in: My Cat Has Scabs - Skin Conditions in Cats
Contents

My kitten has a floppy ear

Felines are altricial animals. This means when they are born, they are unable to look after themselves and require their mother for survival. In part, this is because they are physically not sufficiently developed. They are unable to hear and they won't open their eyes until their transition period at between 9 and 15 days of age.

When kittens are newborn, their ears are not erect. They are small and still developing, usually sitting relatively flat against their skull. After only a short period of time, the kittens ears will start to rise. It is at this point in time that we may see a kitten with one floppy ear. It is when one ear rises before the other. However, this time period is unlikely to be very long as the ears should develop simultaneously.

For cat breeds with non-erect ears, neither ear will become properly erect. However, they will still grow and develop, resulting in their characteristic ear shape. Most of these cats are pedigree and will likely be purchased from a breeder. However, if you are unsure, you should check to see if your cat is a folded breed.

If your kitten has only one floppy ear, but the other keeps developing normally, only at this point should you be concerned something is wrong.

My cat has one floppy ear

There is a difference between a developing ear looking floppy and an already developed ear which starts to droop. If the cat has previously had straight erect ears, then they should not return to a floppy state unless there is a problem.

The problem in question can be from a number of causes, but some are more likely than others. The floppy ear happens when it bends forward due to some sort of pressure. This can be due to: 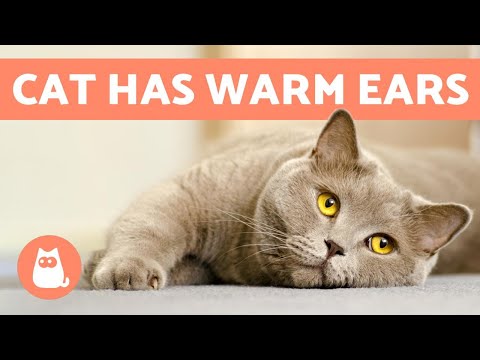 What to do if my cat has a floppy ear

If a cat's ear has become floppy due to one of the above causes, it needs to be addressed. The problems are often easily resolved, but if it has become protracted, deafness and other more severe problems can occur. For an infection, antibiotics will likely be prescribed by the veterinarian. This course needs to be taken for the prescribed amount of time.

For mites and other parasites, various antiparasitic medications may be prescribed. Ivermectin for cats is one such medication, but it will depend on the diagnosis. This will need to be carried out a veterinarian as the wrong medication will not work for certain parasites.

Most importantly, before you cat develops a floppy ear, we should do everything we can to prevent ear problems happening. This means you should consider the following:

Although cats are very hygienic, they are often unable to clean their ears as easily as other parts of their body. For this reason, we should clean the cat's ears ourselves. Check out our guide on how to clean a cat's ears if you need some assistance.

If you want to read similar articles to My Cat Has a Floppy Ear, we recommend you visit our Skin problems category. 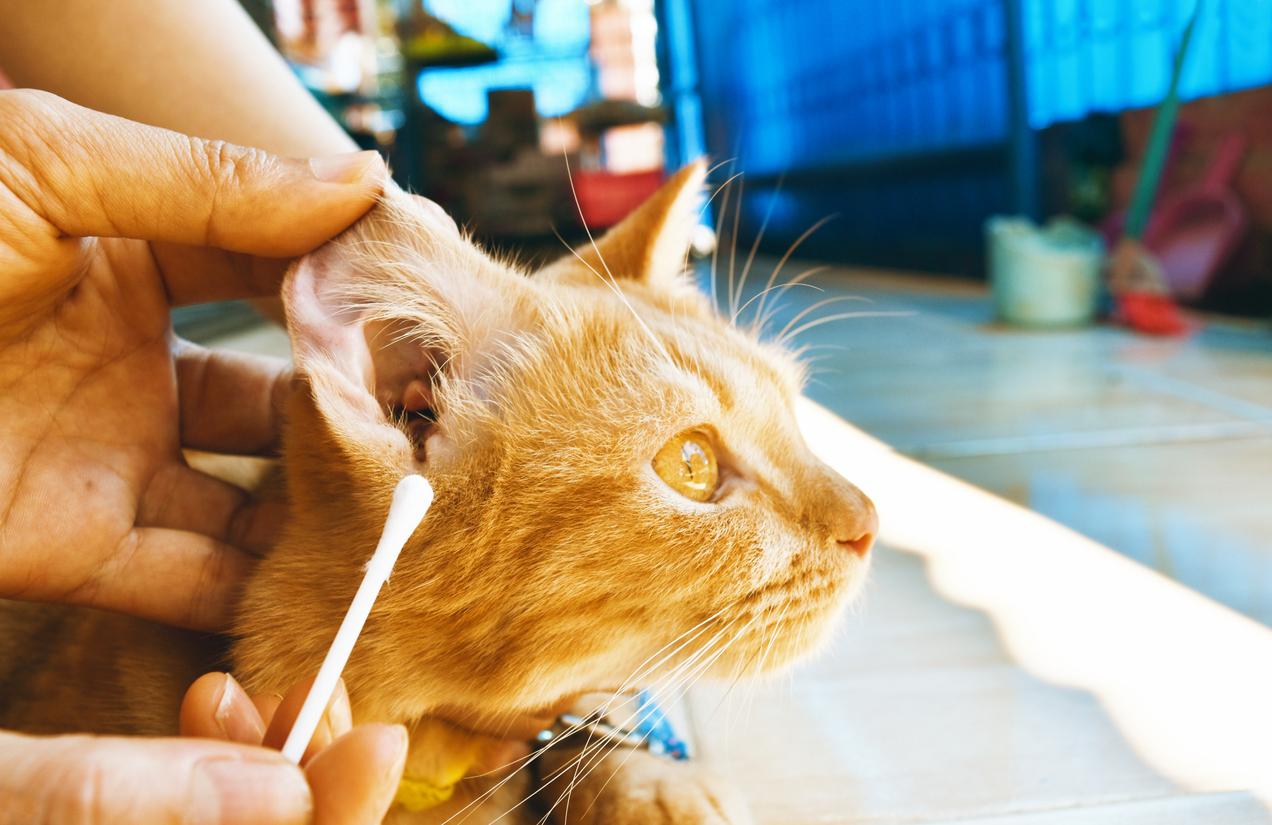 My Cat Has a Floppy Ear
Back to top