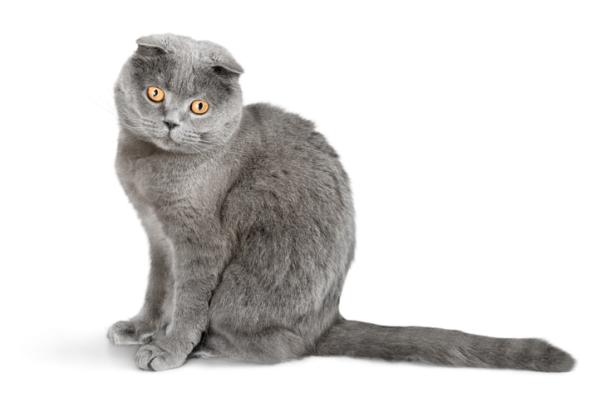 Famous throughout the world, the Scottish Fold cat is known for its adorable lowered ears and tender eyes. Not only are they incredibly cute, but they are also incredibly quiet, sociable and affectionate cats.

For more about the origin, care, character, characteristics and health of the Scottish Fold cat breed, keep reading here at AnimalWised.

Origin of the Scottish fold

The first Scottish Fold cat breed dates back to 1960’s, where Susie, the front-runner of the breed, was raised by Scottish farmers. Susie had kittens, two of which had folded ears which William Ross, a local farmer and cat fancier, decided to breed.

However, this was not an easy process, specifically because Susie’s direct descendants carried serious problems related to arthritis and physical deformities, which is why the breed was banned and all records were withdrawn in 1971. With time, and thanks to the intervention and the hard work of geneticists and breeders, it was possible to restore a healthier version of the Scottish Fold, which was then officially recognized by the CFA (Cat Fancier’s Association) in 1974.

The Scottish Fold is now recognized worldwide, but it is prohibited to cross two Scottish fold specimens, mainly due to the high risk of health problems the offspring could suffer.

Did you know that the Scottish Fold are actually considered extremely unique? For more, we recommend reading our article where we list the 10 strangest cats in the world.

Characteristics of the Scottish Fold

With its compact and robust body, the muscular exotic Scottish Fold of medium size can weigh between 2-6 kilograms, generally measuring between 15-20 centimeters (females) and/or 20-25 (males). The Scottish Fold lifespan is around 10-15 years.

Its head is undoubtedly the most unique part of its body, in terms of characteristics. It has small folded ears, characteristic of the breed, with a broad and rounded face and large round eyes. Its cheekbones are slightly pronounced and its nose is flat and short.

The Scottish Fold has a dense and soft coat which helps to protect it from the cold. Traditionally, Scottish Fold cats have short hair, although there are some varieties with semi-long coats, known commonly as the ‘Highland Fold.’

Character of the Scottish Fold

Scottish Folds are tender, patient, attentive and friendly, and are characterized for being sociable and quiet. These cats are ideal for both children and other pets, as they tend to adapt easily to varying environments.

Scottish Fold cats are prone to loneliness, therefore, they require daily care, games, affection and love. This cat breed is not recommended for people who do not spend a lot of time at home, as they can suffer from separation anxiety and stress. In the case that you do need to leave the house for work etc, we recommend offering your cat these 10 games to entertain my cat.

Even though quiet by nature, these cats love to play. But, this does not mean that their calm and patient nature is not perfect for an elderly individual.

For more, we suggest taking a look at our article where we list the 10 most affectionate cat breeds.

In general, Scottish Fold cats only require coat brushing 2 to 3 times a week. We recommend combining this brushing with malt for more effectiveness in preventing the formation of hairballs.

In terms of Scottish Fold cat diet, one needs to pay attention to the amount of calcium this cat breed receives. Too much calcium can cause their ear cartilage to strengthen, resulting in a loss of their characteristic fold. If you have any doubts about your Scottish Fold’s diet, we recommend consulting your veterinarian. A professional will be able to help you choose the perfect diet appropriate for your Scottish Fold.

Lastly, as with all cat breeds, you have to make sure to provide your feline with the appropriate deworming and vaccination schedule, as well as mouth, ear and teeth cleaning.

When it comes to their health, because Scottish Folds can sometimes carry genetic conditions, you should make sure to visit your veterinarian every 6-12 months for an annual checkup.

As we’ve already mentioned, one of the most common Scottish Fold pathologies is otitis, which is why you should always monitor its ears in addition to weekly cleaning. Because of the high consanguinity within Scottish Fold breeding, they can also present genetic anomalies such as tail and extremity deformities. In addition, their particular ear morphology favors the appearance of infections and problems of the auditory tract, which can lead to early deafness and problems associated with hearing.

However, if your Scottish Fold has been bred opportunely, i.e; crossing a Scottish fold with a straight-eared breed, such as British Shorthair, the risk of carrying genetic conditions decreases significantly.

For more about caring for your cat, we recommend reading the following articles:

Birman
Cornish Rex
Singapura
American Curl
Related articles
New
Blindness in cats - Signs and treatment
New
My Cat Hates Going to the Vet
New
Kidney and Lower Urinary Tract Problems in Cats
New
My Cat's Wound Is Not Healing
Iron-Rich Foods for Cats to Increase Red Blood Cells
Fipronil for Cats - Dosage, Uses and Side Effects
Betadine for Cats - Is It Safe?
My Cat Is Obsessed With Food

Upload a picture of your Scottish Fold 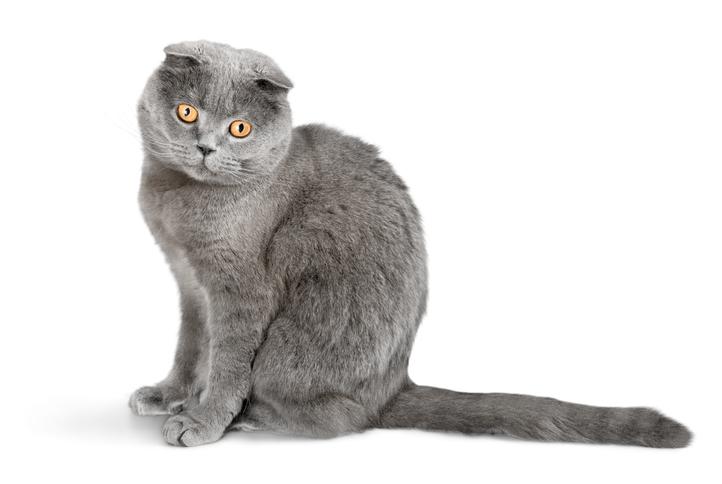 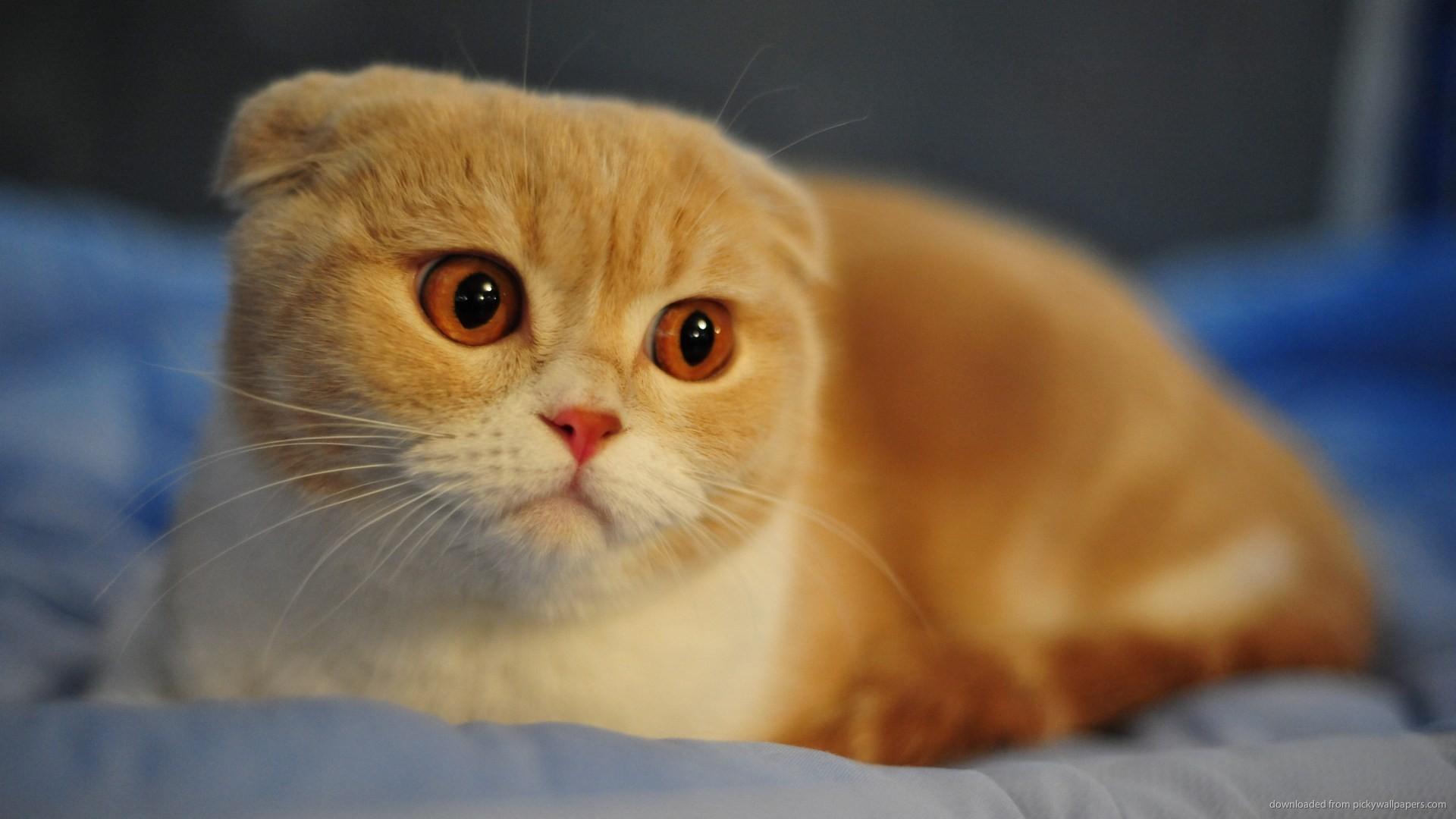 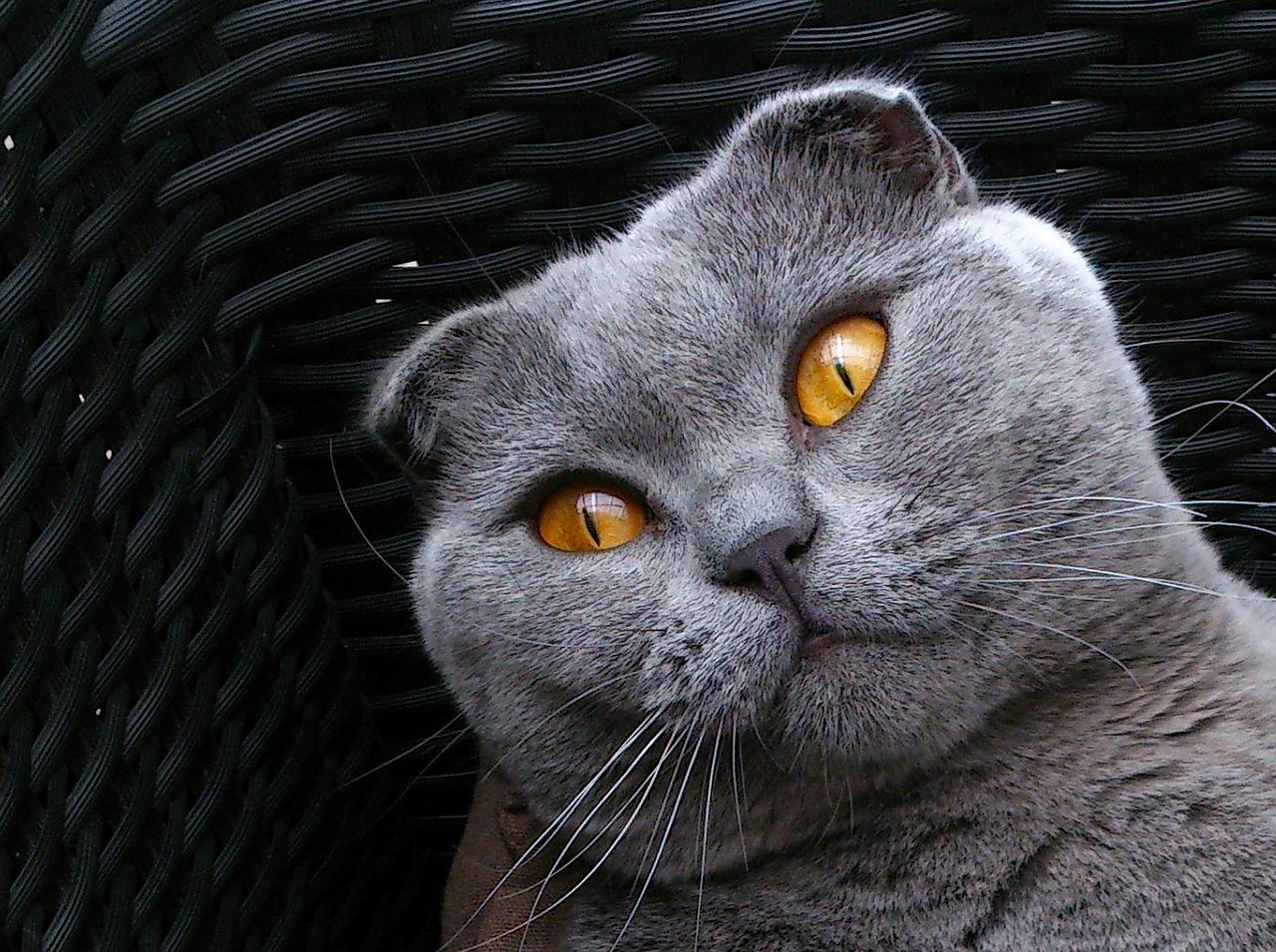 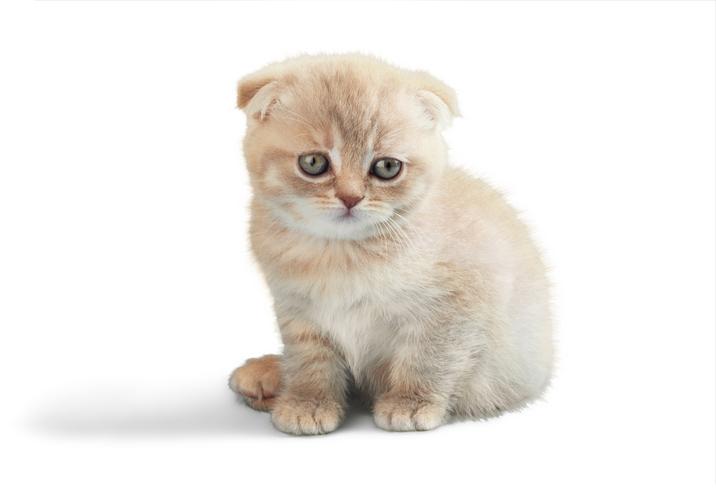 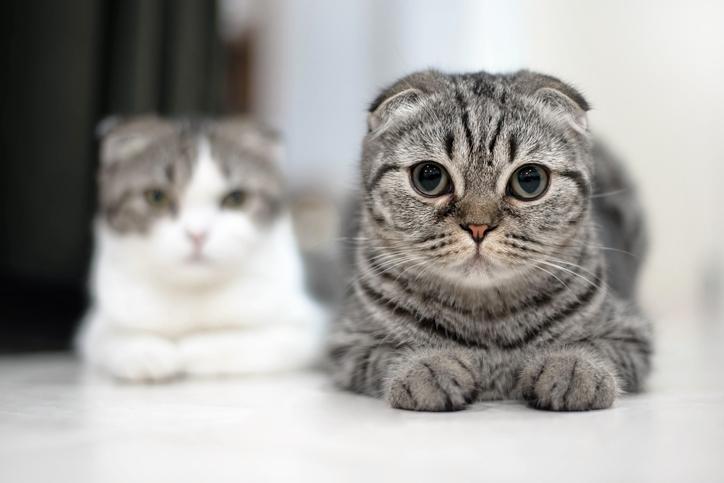 1 of 5
Scottish Fold
Back to top