My Rabbit Has One Floppy Ear

By Matthew Nesbitt, Journalist specialized in animal research. Updated: May 17, 2022

Those of us fortunate enough to share our lives with a rabbit will know they are sensitive animals. They may also know there are different breeds which have varying morphologies, i.e. their physical form differs. Some have naturally droopy ears, others have ears which stand alert. If we see our rabbit has one floppy ear, we may think it is simply their appearance. In some cases, it can be the signal of a health problem, especially if it appears suddenly.

At AnimalWised, we look at what happens when your rabbit has one floppy ear. We examine the possible diseases which might list this as a symptom, as well as what rabbit ear positions mean as signals for communication. If there is a disease, we also look at what treatment options might be available once you take them to a veterinarian.

You may also be interested in: My Chihuahua Has Floppy Ears
Contents

Rabbit ear positions and their meanings

Firstly, it is important to remember that a rabbit may have naturally floppy ears. Moreover, they might naturally have one ear which is erect and another which droops down. There is a key distinction to make from the beginning. If you are asking why your baby rabbit's ears are floppy, this is to do with their development. A baby rabbit's ears will usually take between 9 and 13 days to stand erect.

However, if your baby rabbit's ears remain floppy after this time, it may not be due to a problem. It may be due to genetics. The way a rabbit's ears stand up or lop down will be one of these categories:

Erect ears are the most common, but many lop rabbit breeds are starting to become more popular. These lop-eared bunny breeds are still relatively rare. If the reason for a rabbit's floppy ears is not genetic, we should look at other reasons for rabbit ear drooping.

One of the most important has to do with rabbit communication. While they can vocalize certain sounds, rabbits most commonly with their body language, either to other rabbits or animals of a different species. Ear movement is key in their communication.

It is common to see a rabbit with a twitching ear. This could be because they are alert to something in their environment or they are trying to signal to another rabbit. In general, when a rabbit's ears are down completely, the are relaxed and feeling secure (although this is not always the case with lop-eared rabbit breeds). When the ears are erect, it could be due to fear or even trying to get attention from their guardians.

Symptoms of a sick rabbit

Many of these symptoms are shared by various pathologies, meaning accurate diagnosis is essential. To help you know what you might expect, check out our article on the most frequent diseases in rabbits.

My rabbit has one ear up and one ear down

While we stated above the reasons why a healthy rabbit may have one floppy ear, it is also a possible sign of a health problem in rabbits. The main diseases which cause a rabbit's ear to droop are:

Other causes of droopy ear in rabbits

While pathologies may be the root cause of a rabbit having one erect and one droopy ear, there are other reasons for this phenomenon. Physical trauma might result in the ears falling down, for example. It is even possible for emotional trauma to result in droopy ears. Any lesion or wound seen on the skin will need to be addressed as it can promote secondary bacterial infection. Since a rabbit's ears are very sensitive, it is imperative we pay special attention to their care.

Types of otitis in rabbits

Otitis is one of the most frequent health problems in rabbits. This is because it has various causes. Otitis is itself an inflammation of the auditory canal and is the most common reason for a rabbit having one floppy ear. Here are the most common causes of otitis in rabbits:

Mites on the ears of rabbits

In this case, the mite that most frequently causes problems in lagomorphs is Psoroptes cuniculi. This mite infects the inside of the rabbit's ears, causing a scabies-like condition. A brown discharge hardens and forms a scab, causing the rabbit to scratch the area. This scratching leads to wounds developing on the skin of the ear.

Mites are treated the same as mange in rabbits, with medications such as ivermectin or selamectin. These are also frequently used parasiticides in cats and dogs.

In these cases, otitis is caused by various bacteria such as Pasteurella multicida. This bacterium also affects the nose and pharynx. Since the nasal sinuses and those in the ear are connected, it is possible one area is affected first and it spreads to another. If not treated, bacterial otitis can become chronic. Treatment will require antibiotics specific to the type of bacteria which causes the rabbit ear infection.

Infection due to the presence of foreign bodies

If a foreign body has entered the animal's ear, the area can become inflamed. Foreign objects could be just about anything, but splinters and other detritus are most common. The swelling will likely be accompanied by itching, discomfort and/or pain. When the infection becomes sufficiently advanced, we should not hesitate and go to the veterinarian immediately.

High humidity and warm temperatures create conducive environments for fungal infections in rabbits. Fungi often proliferate in the auditory canal. This can best be prevented by keeping the ear dry and preventing the build-up of wax. To prevent this from happening, you will need to ensure your rabbit's ears are regularly cleaned.

Similar to humans, a rabbit can have allergies to food, medication or material in their environment. In these cases, the immune response can be seen in other parts of the body, but a droopy ear will be one of the most obvious signs. Treatment involves going to the veterinarian to determine the allergy type and avoiding it in the future.

As you can see, there are many reasons a bunny has one floppy ear. Prevention is better than treatment, something which requires more than basic care needs. Watch our complete rabbit care guide below to learn more about ensuring your rabbit's general health and well-being: 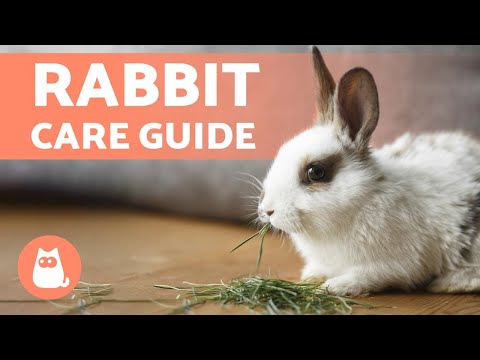 If you want to read similar articles to My Rabbit Has One Floppy Ear, we recommend you visit our Other health problems category.

Videos related to My Rabbit Has One Floppy Ear

1 of 3
Videos related to My Rabbit Has One Floppy Ear
My Dog Has One Floppy Ear - Causes and What to Do
How to Tell If Your Rabbit Has an Ear Infection
My Dog's Ears Are Cold
My Rabbit Has an Abscess
Related categories
Breathing diseasesCardiovascular diseasesMental problemsMedicineParasitic diseasesHereditary diseases
Most read
1.
My Dog Keeps Licking Her Private Area - All Possible Reasons
2.
My Dog Is Bleeding from His Penis
3.
What to Do if My Dog has Something Stuck in his Throat?
4.
My Dog's Poop Starts Solid Then Goes Soft
5.
My Cat Has Liquid Coming From Their Anus
6.
Why Is My Cat Vomiting White Foam?
7.
Why Does My Cat Push Out His Penis and Lick It?
8.
My Dog Has Pus Coming From His Penis
My Dog Has a Swollen Ear - Aural Hematoma in Dogs
My Cat Has a Lump on Their Neck
My Rabbit Has Diarrhea - Causes and Treatment
My Dog Has a Bump on Her Private Area
My Cat Has Cold Ears - How Do I Know if My Cat Is Cold?
Common Diseases of Rabbit Ears - Symptoms, Causes and Treatment
Why Do My Cat's Ears Feel Hot?
My Cat Has a Floppy Ear

My Rabbit Has One Floppy Ear 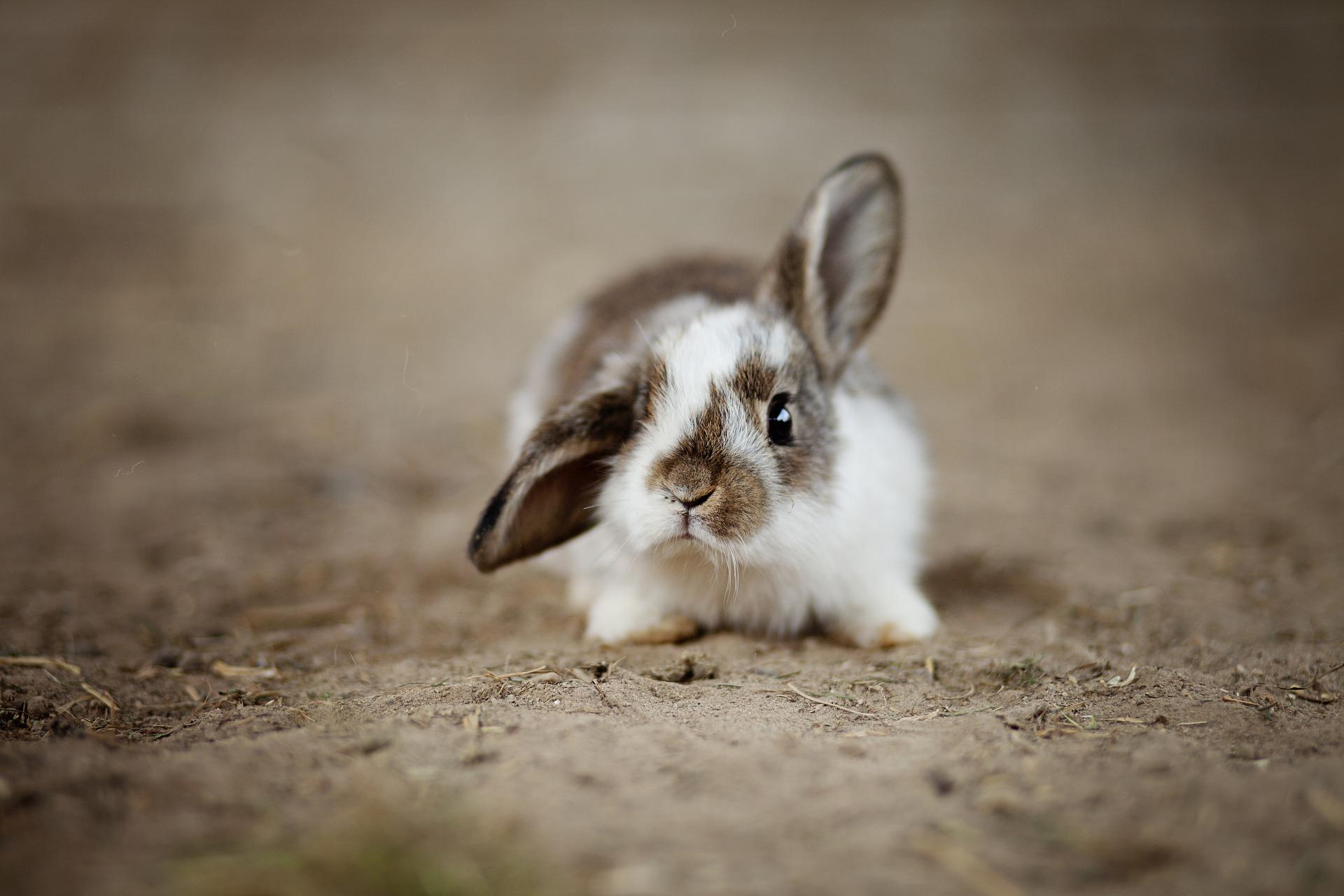 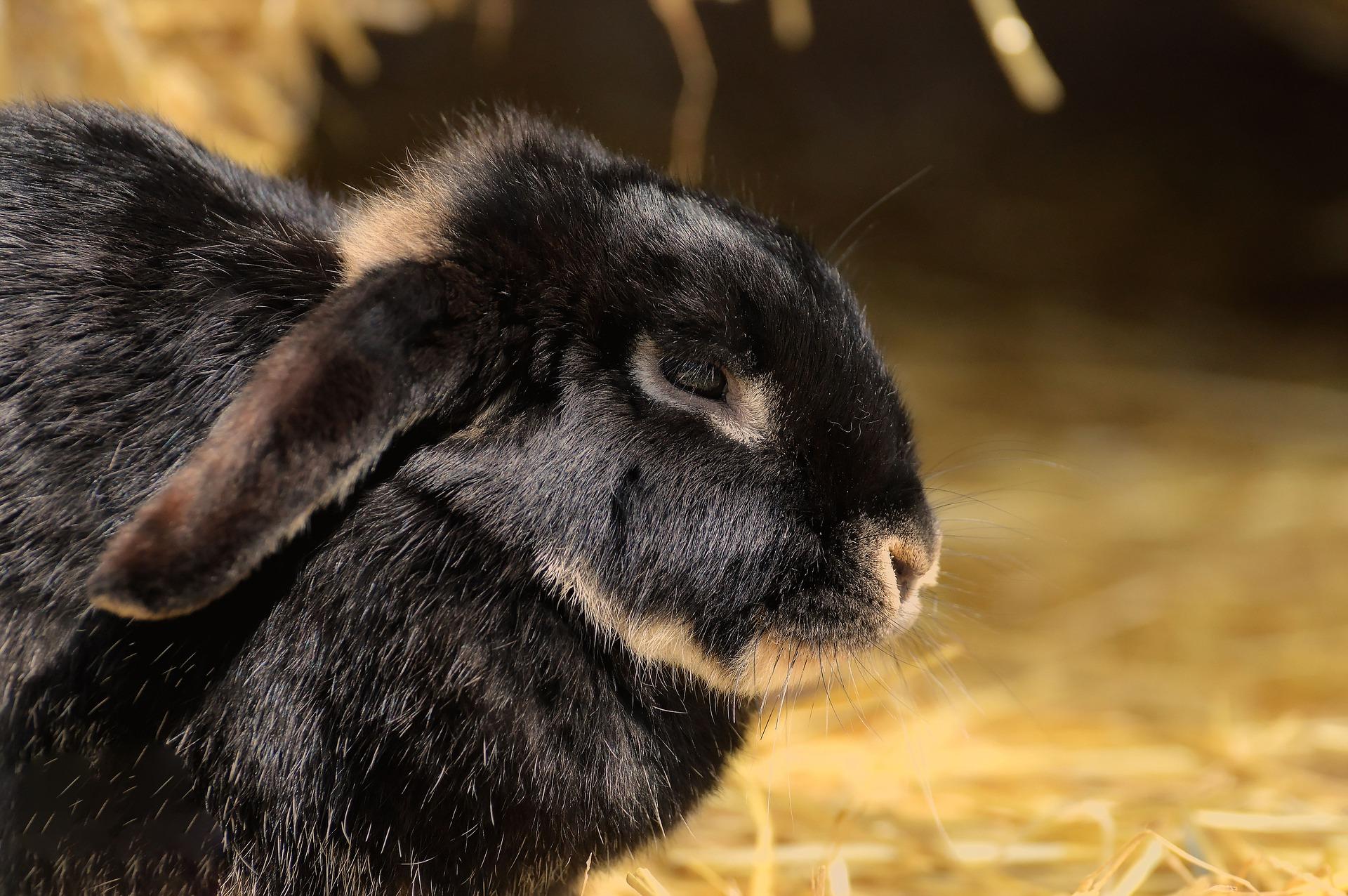 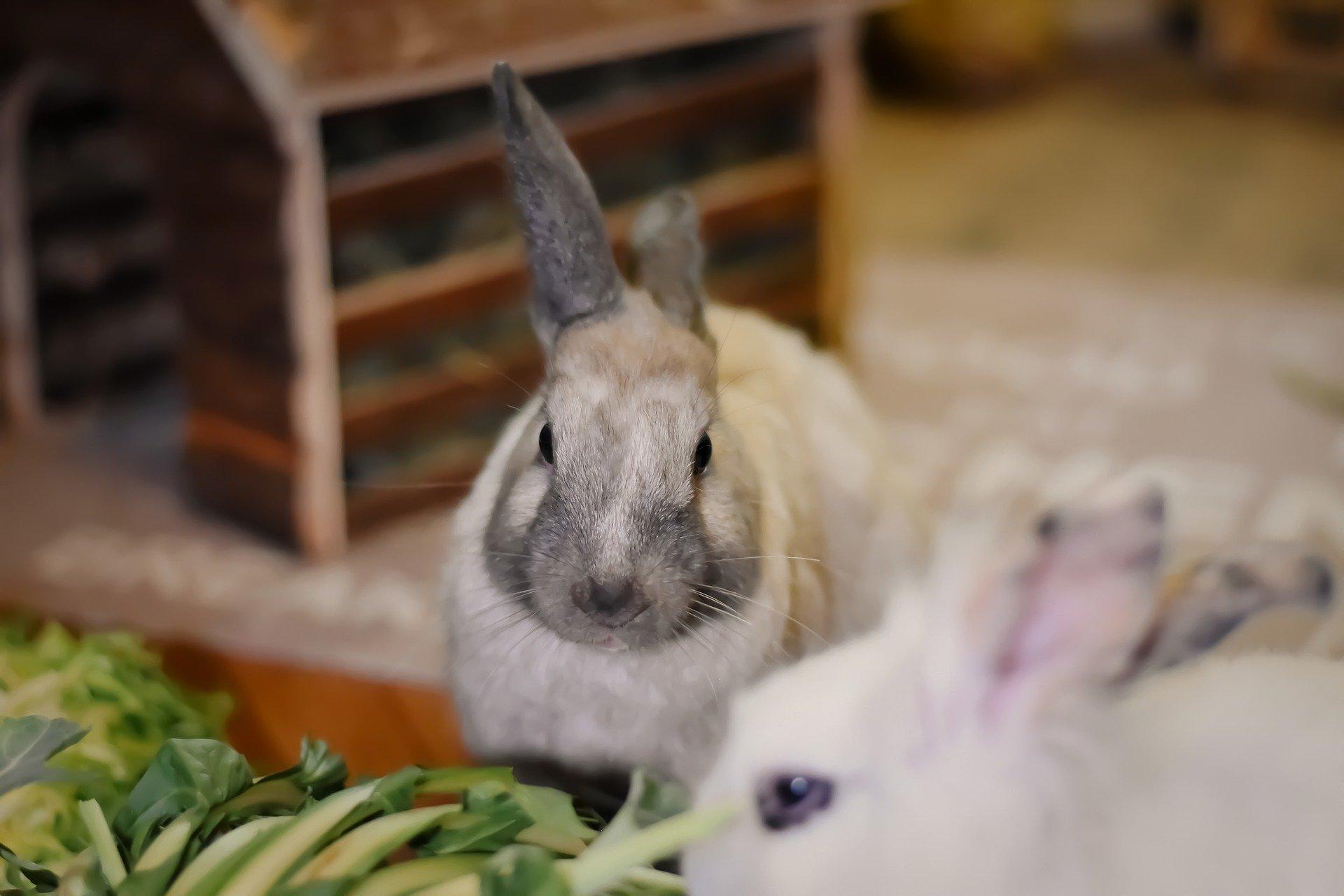