Vertebrates and Invertebrates are the 2 main types of animals. To put it simply, invertebrates have no backbone and vertebrates have a highly-evolved internal skeleton and skull to enclose their well developed brain. This backbone is also known as a vertebral column (or spinal column in humans and other animals). However, invertebrates flourish without it because they have evolved in such a way that helps them adapt to their environment. They are perhaps the most interesting scientifically, because they include some of the oldest living creatures from an evolutionary perspective. Do you know the major groups of invertebrate animals? If not, you have come to the right place. AnimalWised will explain all there is to know.

You may also be interested in: Examples of Vertebrate and Invertebrate Animals

The differences between invertebrates and vertebrates

Let's differentiate between vertebrates and invertebrates. All mammals, birds, reptiles and amphibians are vertebrates. Invertebrates on the other hand, are made up of several more groups. Although humans are much more aware of the former group, around a whopping 98% of all animal species on the planet are invertebrates. Impressive statistic, isn't it?

Physically, in general, invertebrates have two basic body types or 'plans'. One is the radial symmetry plan (a circular shape arranged around a central mouth), which includes animals who spend their adult lives stuck in one place; and the bilateral symmetry plan (right and left halves that mirror each other and typically have a definite front and back end). This includes animals who move in search of food.

Adaptation to the Environment

Let's take moths as an example, they will fly around hot bright lights for ages, even if they are risking themselves getting burned. They do not learn from their mistakes in the same way as vertebrates. Of course, there are exceptions. Since, octopuses are considered one of the most intelligent animals in the world.

Read our AnimalWised article on some examples of vertebrate and invertebrate animals, to give you a better idea.

The main groups of invertebrate animals

Finally, what you came to discover! The seven major groups of invertebrates are:

We hope you found this article informative. If you did, you may be interested in the largest insects in the world and what are indicator species?

If you want to read similar articles to Major Groups of Invertebrate Animals, we recommend you visit our Facts about the animal kingdom category.

Classification of Invertebrates Chart With Definitions and Examples
Types of Mollusks - Characteristics And Examples
Animals with Trunks - List of Trunked Animals
Types of Animal Reproduction
Related categories
Endangered animals
Most read
1.
What Animal am I According to my Zodiac Sign?
2.
What Does It Mean When a Cat Shows Up at My Door
3.
10 Most Beautiful Animals in the World
4.
Examples of Vertebrate and Invertebrate Animals
5.
Why do Dogs Get Stuck when Mating?
6.
The 10 Most Solitary Animals in the World
7.
Differences Between Deer, Elk, Moose and Reindeer
8.
Animals With Scales - Full List
The Origin and Evolution of Animals
Modes of Reproduction in Animals
Are Slugs Poisonous to Humans and Animals?
External Fertilization in Animals
Examples of Regeneration in Animals
Types of Annelids – Examples of Annelid Species
Examples of Sexual Dimorphism in Animals
Frugivorous Animals - Animals That Eat Fruit 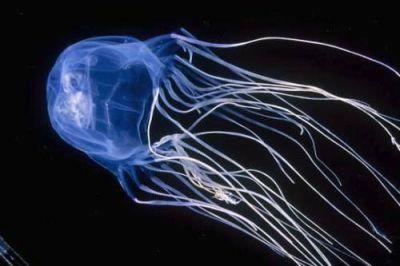 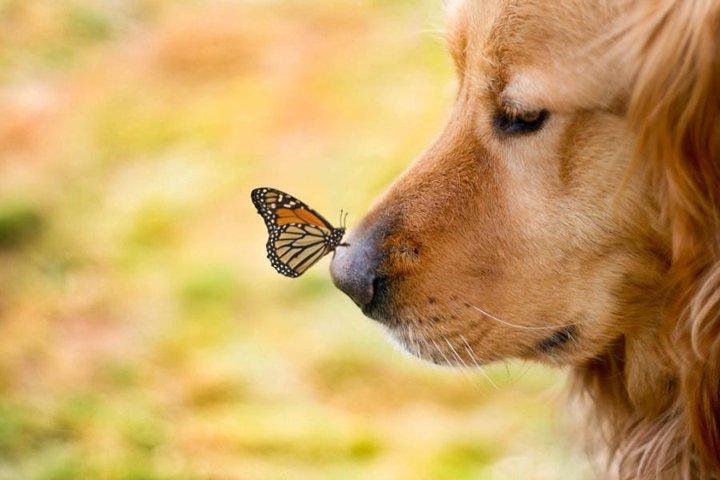 1 of 3
Major Groups of Invertebrate Animals
Back to top