Cetaceans are marine mammals most commonly know for their presence in mythical stories and ancient legends. Cetaceans are considered the most peculiar of all mammal orders. Unfortunately however, with the passing of time, these animals are slowly disappearing...but why?

For more about cetacean examples, definition, characteristics and types, keep reading here at AnimalWised. Discover everything you need to know about the order Cetacea here!

So what is the exact Cetaceans definition? The order Cetacea, is made up of two suborders; Mysticeti formed by the baleen whales and Odontoceti, composed of cetaceans with teeth, such as sperm whales, dolphins and killer whales.

The cetacean evolution of both suborders are incredibly similar, as they are all a result of evolutionary convergence. The structural characteristics common between both groups, such as body shape, nasal fossa, blowhole positioning, lung shape and lack of vocal chords, suggests that these species have evolved from different ancestors into akin animals.

Cetacean animals are lung mammals that inhabit our seas and oceans, although there are also some species live in rivers.

For more, we suggest taking a look at our aquatic mammals list.

Cetacean animals are characterized by their anatomy, morphology, physiology and habitat. The main characteristics of cetaceans are:

For more cetacean facts and examples, keep reading below.

Where do cetaceans live?

As we’ve already mentioned, cetaceans are marine mammals that live in rivers and oceans around the world. Some cetaceans live in circumpolar waters, such as the beluga whale (Delphinapterus leucas) or the narwhal (Monodon monoceros), and they have adapted to these low temperatures. Others, such as the long-finned pilot whale (Globicephala melas) and the short-finned pilot whale (Globicephala macrorhynchus), live in tropical warmer waters.

The vast majority of cetaceans migrate annually from their feeding areas to their breeding areas, and it is during this time that these animals are the most protected.

Cetaceans are classified into two large groups: Mysticeti and Odontoceti. Keep reading to discover our list of cetaceans:

Mysticeti, commonly referred to as baleen whales, are characterized for having filter-feeders (baleen plates) instead of teeth. These mammals are incredibly large and usually live in cold waters. Some of the species on this list haven’t been sighted in decades. The most common Mysticeti baleen whale species include:

For more, read about the dietary habits of the blue whale.

The Odontoceti or toothed whale, are cetaceans with teeth. There are many toothed whale species which vary largely. All odonteci are carnivorous and the most common Odontoceti include:

For more, we recommend reading about the marine animals in danger of extinction.

If you want to read similar articles to List of Cetaceans - Meaning, Types And Characteristics, we recommend you visit our Facts about the animal kingdom category. 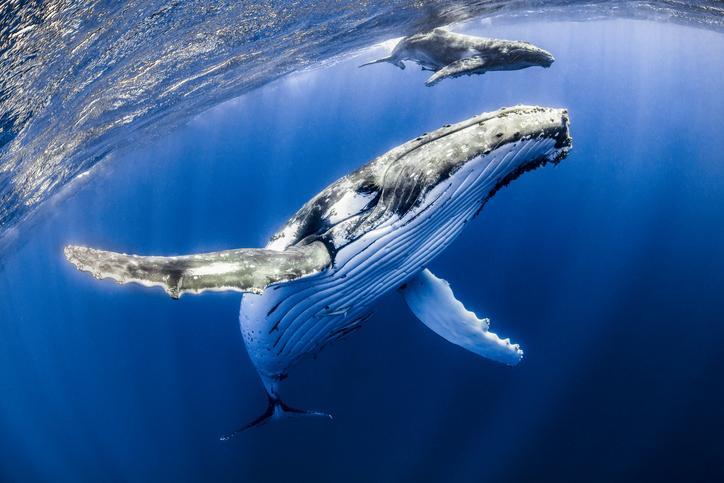 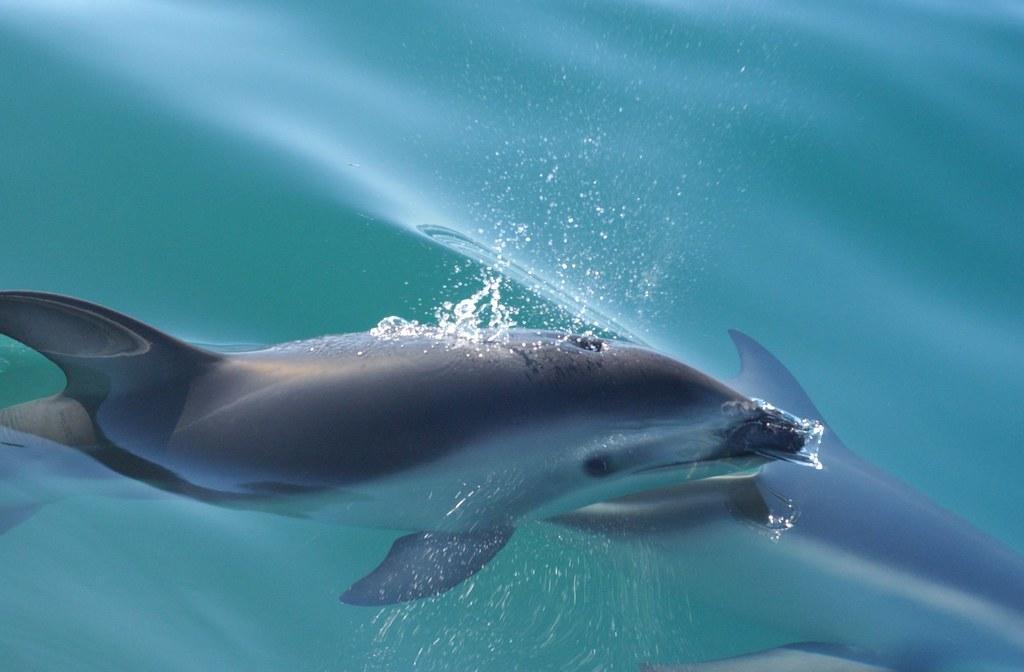 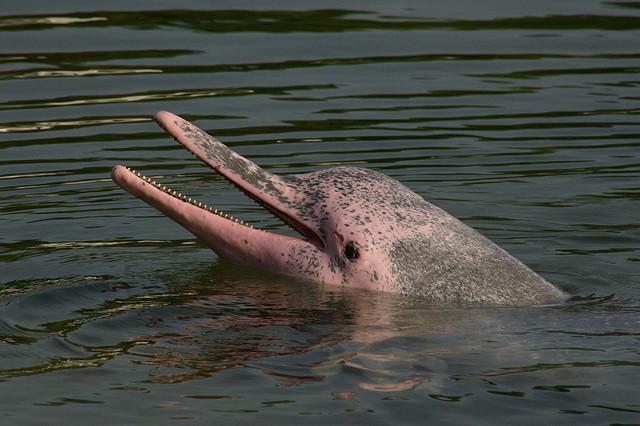 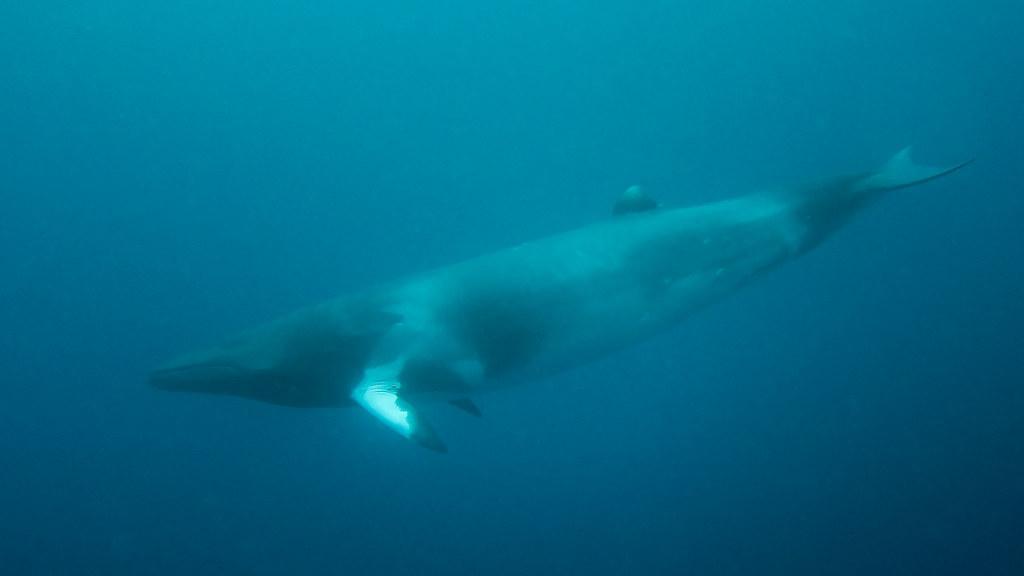 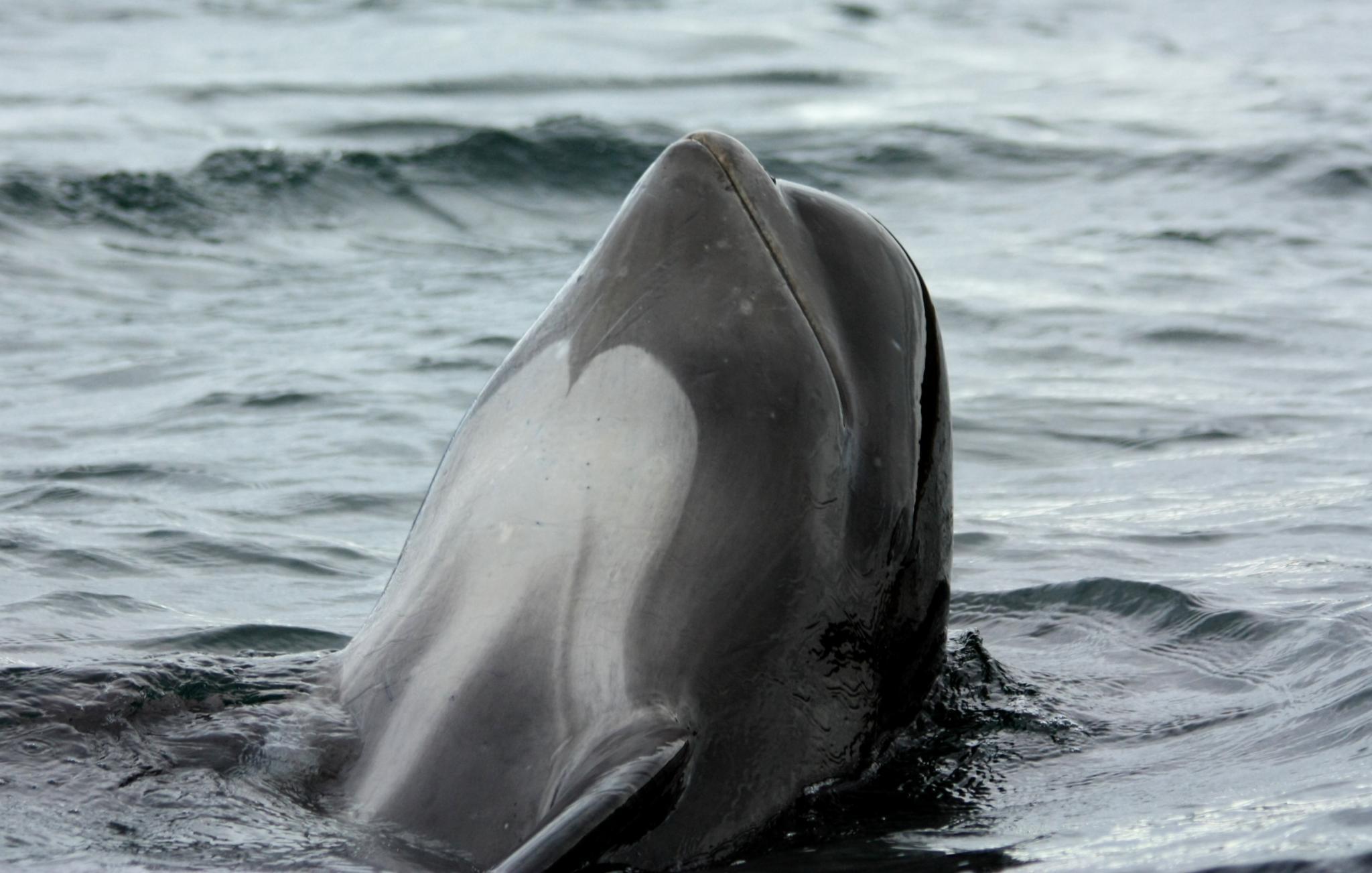 Image: Long-finned pilot whale
1 of 5
List of Cetaceans - Meaning, Types And Characteristics
Back to top