Viviparity is a form of reproduction that is found in most mammalian creatures as well as some reptiles, fish and amphibians. It isn't, however, limited to the animal kingdom as viviparous plants also exist. Viviparity is a term which has some variation, but is generally accepted to refer to live birth of young after being fed and developed by direct contact with the bodies of their mother. Human beings are, by this definition, viviparous animals.

After a female mates with a male of the same species, a new being can be created. During this gestation process, the embryo will inherit characteristics of both its parents. Continue reading this AnimalWised article to understand more about the characteristics of viviparous animals as well as some examples of animals who give birth in this way.

You may also be interested in: The Difference Between Viviparous Animals And Mammals

In the animal kingdom, there are many different types of birth. Although within the group of viviparous animals birthing habits differ, they can be distinguished from oviparous animals. Oviparity is the process by which the mother gives birth to eggs externally with very little internal development. Most birds and reptiles give birth in this manner. Viviparous animals are characterised by certain commonalities including:

Viviparous animals are found throughout the animal kingdom. There are three traditional types of reproduction (although French biologist Thierry Lodé breaks it down into five modes[1]). These are viviparity, oviparity and ovoviparity. This last mode is when the embryos are inside an egg, but remain in the mother until they are ready to hatch. As we stated, viviparous animals are some of the most evolved and include:

There are no extant birds which are viviparous.

If you want to read similar articles to Viviparous Animals, we recommend you visit our Facts about the animal kingdom category.

What Are Oviparous Animals?
Modes of Reproduction in Animals
Which Animals Are Mammals?
Do Dogs Have Belly Buttons?
Related categories
Endangered animals
Most read
1.
What Animal am I According to my Zodiac Sign?
2.
What Does It Mean When a Cat Shows Up at My Door
3.
10 Most Beautiful Animals in the World
4.
Differences Between Deer, Elk, Moose and Reindeer
5.
Why do Dogs Get Stuck when Mating?
6.
Examples of Vertebrate and Invertebrate Animals
7.
The 10 Most Solitary Animals in the World
8.
Animals With Scales - Full List
Types of Animal Reproduction
Ovoviparous Animals
Sexual Reproduction in Animals and Plants
Reptiles Vs. Amphibians
Examples of Mammals That Lay Eggs - Monotremes
Native Australian Animals List And Pictures
Animals That Live in Trees
Do Sharks Lay Eggs or Give Live Birth? 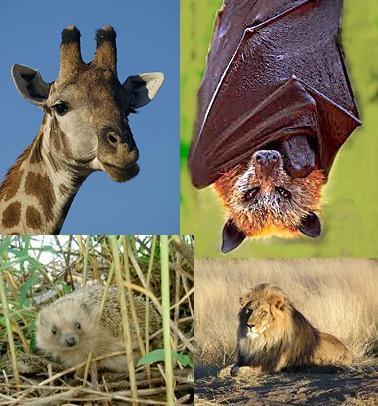 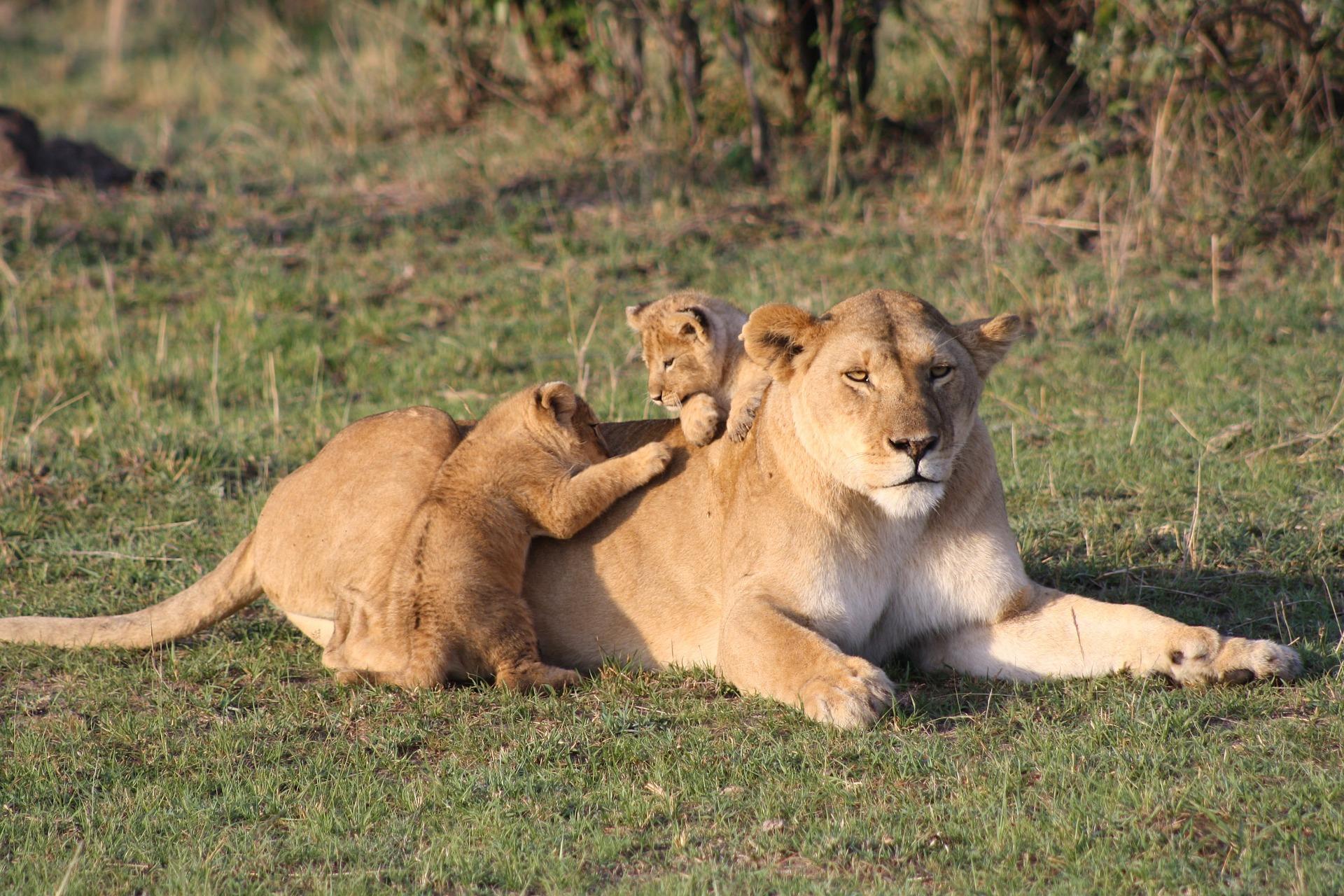 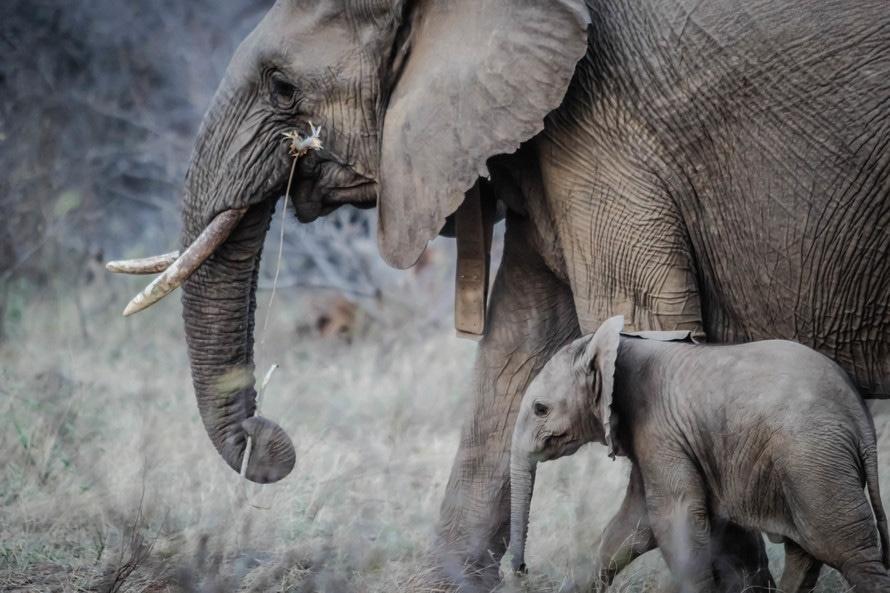 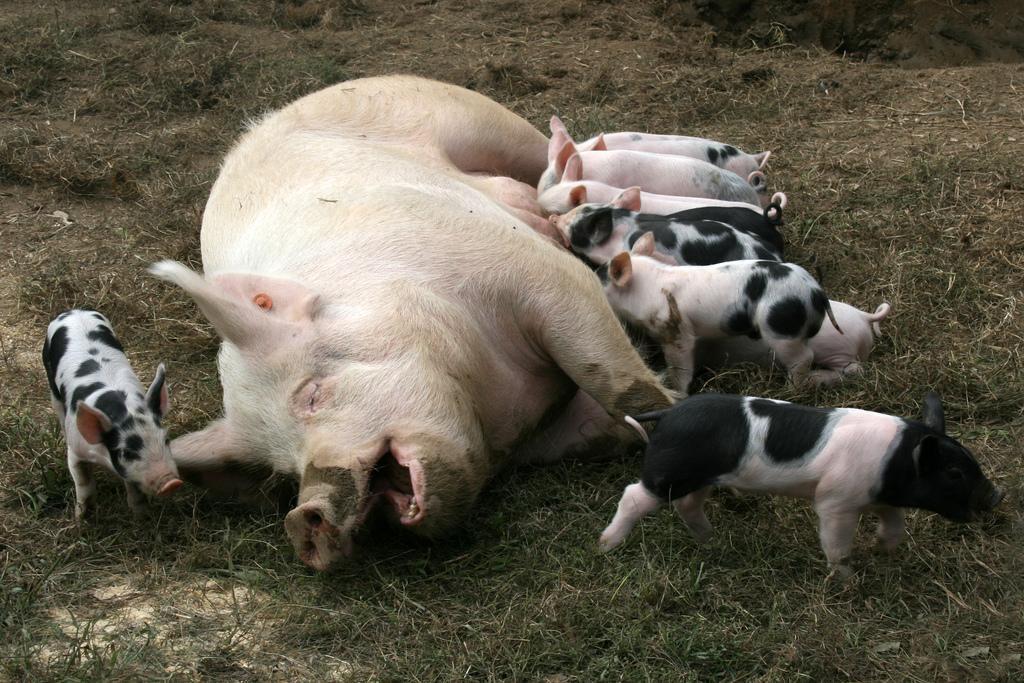 1 of 4
Viviparous Animals
Back to top