What is the Smallest Bird in the World? - With Pictures 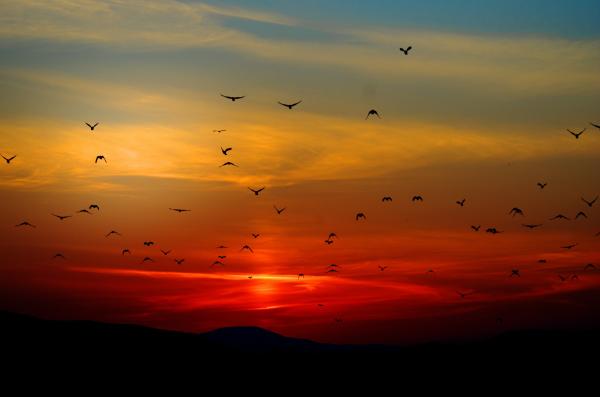 At AnimalWised, we also look at some of the other smallest birds in the world by category. In doing so we can see these marvels of nature and gain a little understanding about bird-life in general.

The smallest bird in the world

When you see pictures of the bee hummingbird (Mellisuga helenae) next to a flower, you can easily understand where they get their name. Landing on the flower like their black and yellow namesakes, they don't look much bigger than a bee. They originate in Cuba and its surrounding islands, including some of those in the West Indies. Males in the species are smaller than females, measuring a miniscule 5.5 cm (2.2"). Females are not much bigger at 6.1 cm (2.4") long. Males weigh about 1.95 g and females weigh about 2.6 g, respectively. This is not much heavier than a stick of gum[1].

Size is not the only thing the bee hummingbird has in common with actual bees. As this bird feeds on nectar (as well as some very small insects), they go from flower to flower searching for food. Pollen sticks to their feathers as it would to a bee's legs. This, in turn, means they can pollinate flowers. Since the hummingbird bee can go to as many as 1500 flowers per day, this means they are incredibly important to their ecosystem.

Although small, their wings can beat 200 times per second, allowing them to hover over the flowers on which they feed. The tiny feathers on these tiny wings are no less beautiful for their small size. The smaller males show metallic red and blue tones on their plumage. However, their color can change slightly during the mating season. Females are a more subdued bluish green and gray, but both can present with an iridescence on their feathers.

What is the smallest bird of prey in the world?

The elf owl (Micrathene whitneyi) is not only the smallest owl, but the smallest bird of prey. They are native to the United States, living mainly in shrubland, but may migrate to Mexico during colder parts of the year. A bird of prey is one who feeds on vertebrates, but with a mean body mass of only 40 g, the elf owl is not going to be attacking large prey any time soon. Mostly they feed on insects, but they do also feed on small mammals, reptiles and even other birds.

As a nocturnal animal, they protect themselves from sunlight by staying in cacti hollowed out by woodpeckers. Although the smallest bird of prey in the world, they are not known for their fierceness. They have been known to feign death when faced with a larger predator.

What is the second smallest bird the world?

They mainly live in Latin America, particularly in the Dominican Republic, Haiti and Jamaica. They prefer to live in tropical and subtropical climates, particularly rainforest areas. They may also be found near agricultural plantations where they search for food, as they might near private gardens or shrubland. Their plumage is metallic green on their back with a paler green tone on their chest and belly.

What is the smallest bird egg in the world?

The hummingbird uses their rapidly beating wings not only for hovering over flowers, but also to prepare the nest for their young. However, unlike some other bird species, this appears to be a female only affair. Male hummingbirds are believed not to take part in nesting. The nest is usually not much bigger than the bird itself and is cup shaped. They attach it to branches or even sturdy leaves, something they can do thanks to their small size.

The materials of the nest are lichen and spider silk. This gives the structure a malleability unlike other bird nests. This means the nest itself can expand as the chicks get older. The vervian hummingbird will only lay one or two eggs at a time.

What is the smallest bird in the United States?

They also live in shrubland, but are commonly found at high altitudes. These could be the Rocky Mountains or parts of Southern California. They are migratory birds and, like the bee hummingbird, feed on nectar. They also feed on tree sap.

The male calliope hummingbird has an intensive mating ritual. This involves beating their wings about half as fast as usual to create a unique noise. They then fly up and dive rapidly to change the pitch of this sound. It is believed these sounds changes send message to prospective females.

Have you ever come across

If you want to read similar articles to What is the Smallest Bird in the World? - With Pictures, we recommend you visit our Facts about the animal kingdom category.

What is the Smallest Bird in the World? - With Pictures 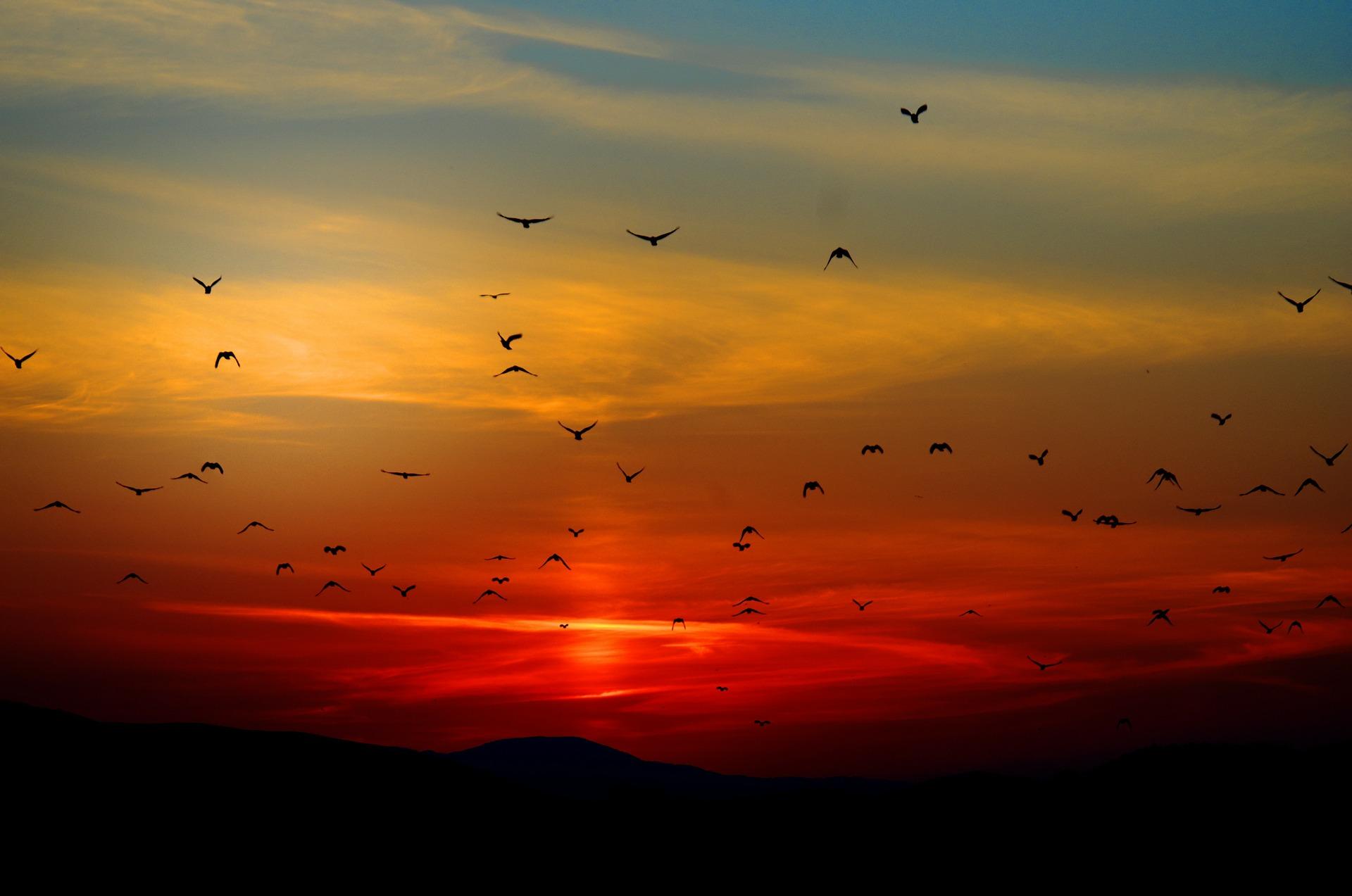 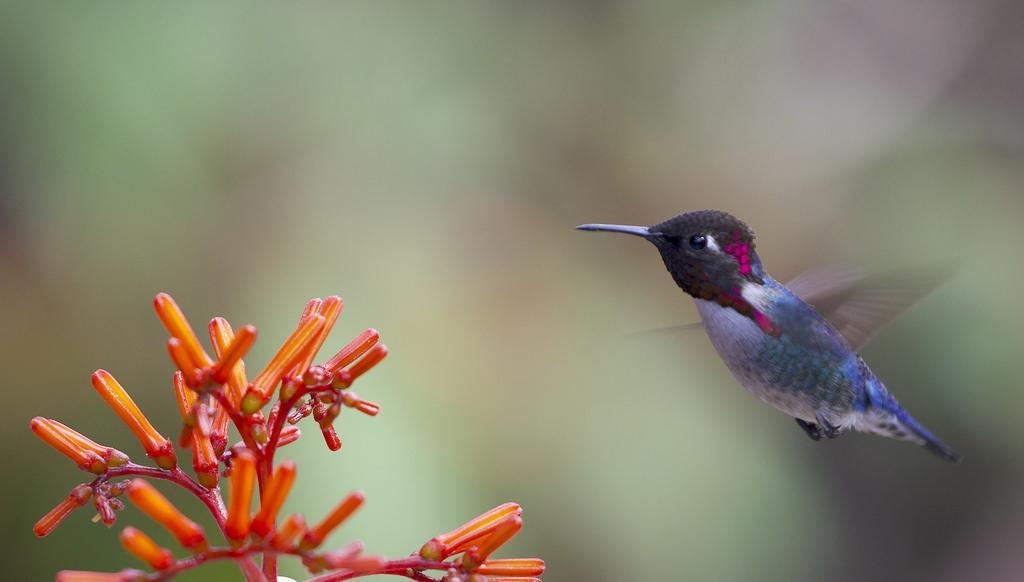 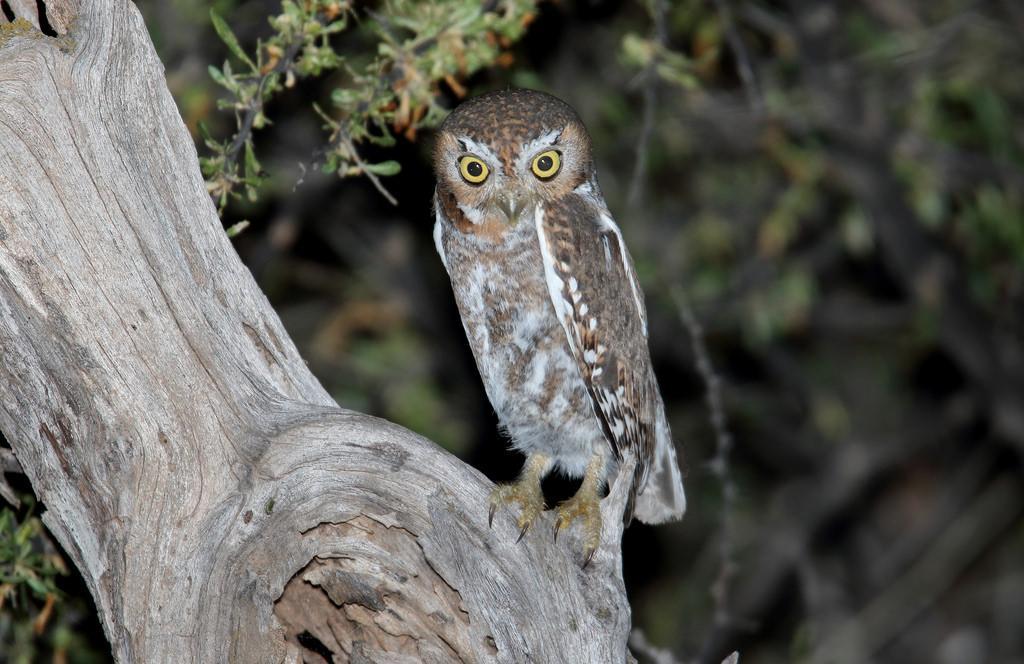 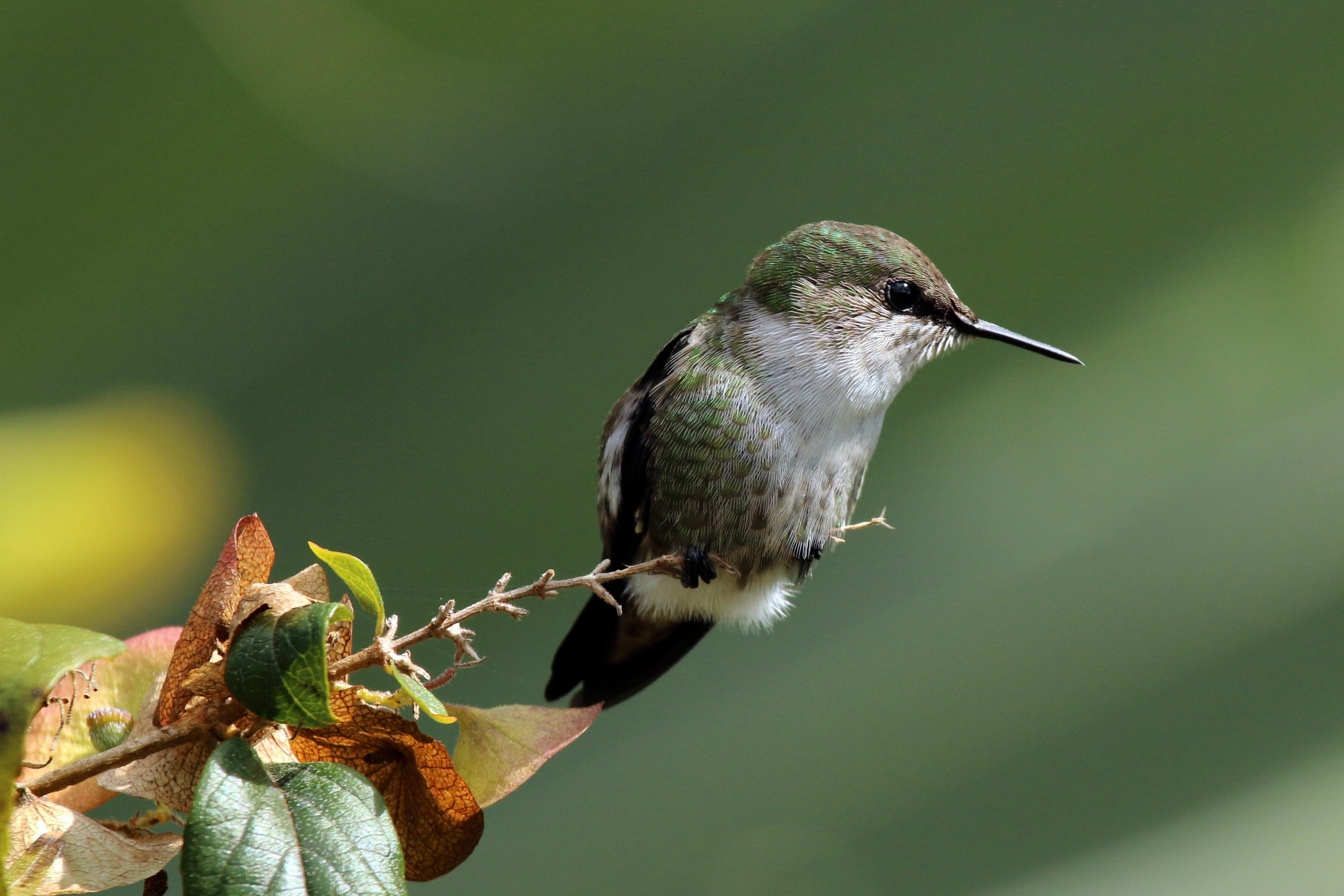 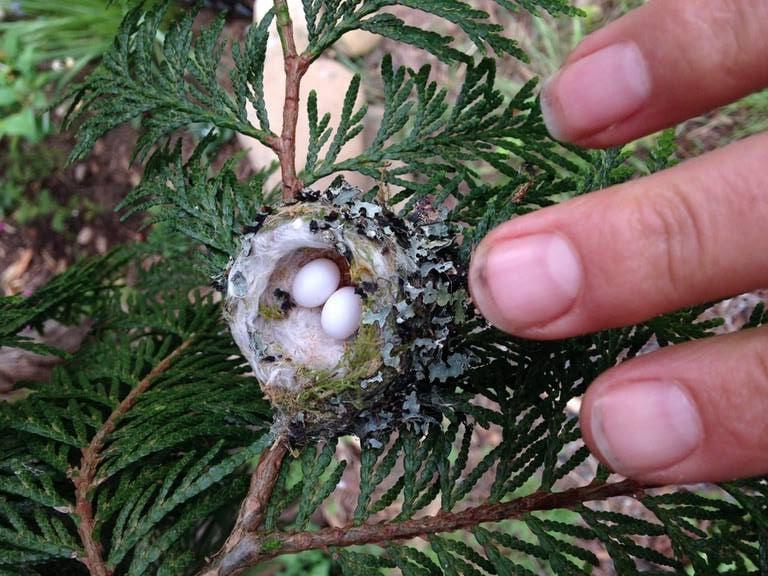 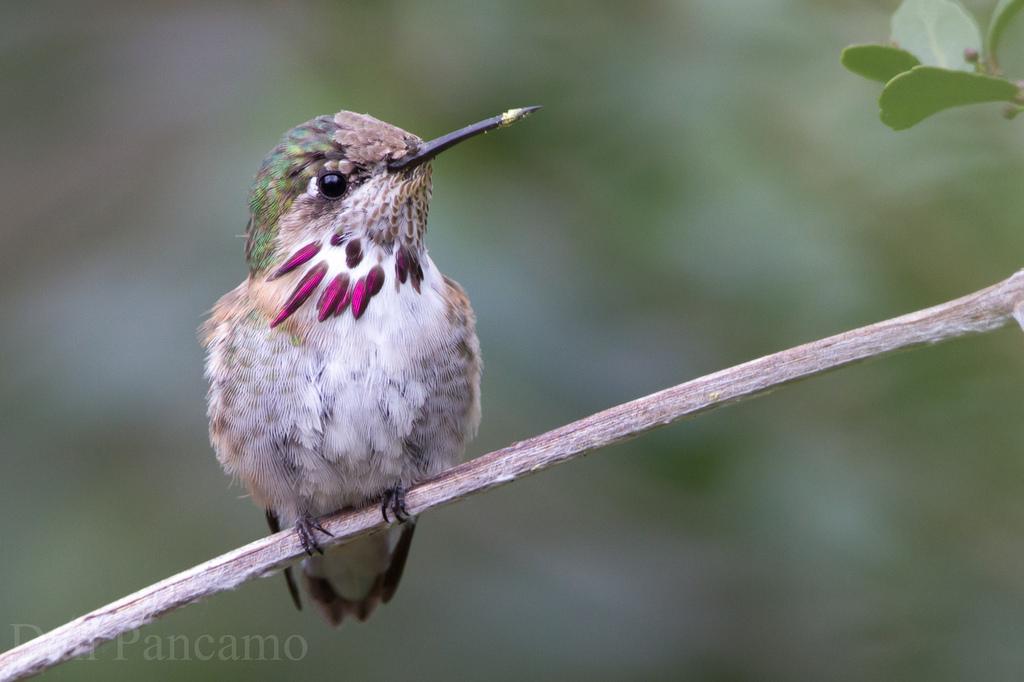 1 of 6
What is the Smallest Bird in the World? - With Pictures
Back to top