Smallest Insects in the World

By Nick A. Romero, Biologist and environmental educator. August 23, 2022

Being the most diverse class of animals on the planet, insects have incredible differences in appearance when we compare one species with another. These variations apply to almost every physical aspect such as coloring, appendages and size. While we correctly think of insects as being small in size, this is relative. The difference between larger insects and smaller ones can be very stark.

At AnimalWised, we provide our list of the 10 smallest insects in the world. We look at the characteristics of these small bugs and provide photos so you can see what they look like for yourself.

We start our list with the smallest known insect in the world. While new insect species are being discovered all the time, as are the tools with which we can discover them, this species of parasitoid wasp is the currently known to be the world's smallest bug.

This wasp species is in the Hymenoptera order which is distributed specifically in North America. Its length ranges between 0.139 and 0.240 millimeters, a size so small it needs to be viewed under a microscope to see its features. It is a parasitic insect that spends most of its life inside the eggs of its host, the bark louse.

Find out more with our article on the smallest birds in the world.

Our next smallest insect species is another type of wasp and one of the smallest flying insects that exist. Although there are other species within this genus, this is the smallest of the group. It has dimensions between 0.181 and 0.224 millimeters. It is located in tropical and subtropical regions.

This is a species of beetle, considered one of the smallest insects in the world. It belongs to the Ptiliidae family, which groups together various tiny beetles, but this is the only one in the genus Scydosella. It has an elongated body and an oval shape. Until now the smallest individual identified has been 0.325 mm and in general they have a mean dimension of 0.338 mm.

Despite its size, it is not a parasitic animal. It feeds on the spores from the Basidiomycota group of fungi. It was initially discovered in Nicaragua, but it has also been found in Colombia.

If you have enjoyed learning about the world's smallest insects, you may be interested to find out what are the largest insects in the world.

There are various types of insects, broken down into different orders. Flies are insects in the order Diptera order, and Euryplatea nanaknihali is the smallest fly in the world, as far as we know. Its size is particularly surprising when compared to other species of flies. It usually reaches a dimension of 0.4 millimeters and it is native to Asia.

In the larval phase it is parasitic. It feeds on the internal tissue of an ant's head where the eggs have been laid.

Our next of the world's smallest insects is not one specific species, but a group of beetles known collectively as weevils. They are included in the Curculionidae family and are characterized by their tiny size. They are also distinguished by feeding on plant matter for which they use a mouthpart adapted for chewing.

In many cases, various species become pests due to the damage they can cause to crops, stored food and other plant matter. Some species measure 0.5 mm, such as coffee borer beetle (Hypothenemus hampei). Others reach 1 cm, as is the case with the mallow weevil (Lixus pulverulentus).

This is an insect from the Formicidae family, which we commonly refer to as ants. In this case we have the smallest species of the group, which has various common names depending on the country in which they are found. In many English-speaking countries, they are known as the electric ant. It is considered one of the most harmful invasive alien species in the world, having a wide distribution in America, Africa and Oceania.

This type of ant is golden or light brown ants that measure an average of 1.5 millimeters in length. Despite its small size, it is capable of causing severe pain from its bite, even breaking the skin of humans.

Another of the insects that is in the category of the smallest in the world is the common house mosquito. It has dimensions between 3 to 7 millimeters. Despite its size, this animal is capable of transmitting various viruses, which cause various types of serious disease.

The common mosquito is a cosmopolitan species, with a wide range of distribution in America, Africa, Asia and Europe. As with the electric ant. they can break human skin, doing so with their proboscis which also sucks the blood on which they feed.

Learn more about mosquito behavior in our article which explains why insects are attracted to light.

Another group of small insects are fleas, who are grouped in the order of the Siphonaptera. There are about two thousand known species of flea. They are ectoparasitic and hematophagous animals, which feed on a great diversity of vertebrate animals, including humans.

Fleas measure between 1.5 to 3.3 millimeters in diameter. However, they are capable of long horizontal jumps that reach up to 10 times their length. An important aspect is that they are transmitters of various disease-causing pathogens.

These small insects belong to the Boreidae family which is not very diverse among this class. They only contain around 30 species.

Snow scorpionflies are located in northern regions which is why it is considered a boreal species. The dimension of these insects does not exceed 6 millimeters and they either have no wings or they are vestigial.

Compared to the rest of the smallest insects in the world described here, their size is larger. However, they are the smallest butterfly species in the world. It is native to the Americas, distributed from the United States to the south in Venezuela. It is a tiny copper-brown butterfly with blue on its upper base and has a wingspan of only 12 to 20 millimeters.

Find out more with our article on the life cycle of butterflies.

As you may be able to see, this list of the 10 smallest insects in the world also looks at the smallest specimens in the most common insect types. Since there are so many millions of tiny bugs in this world, there are many of the smallest insects which we have not included. Please feel free to share your own favorite small insects by sharing in the comments.

If you want to read similar articles to Smallest Insects in the World, we recommend you visit our Facts about the animal kingdom category.

Smallest Insects in the World 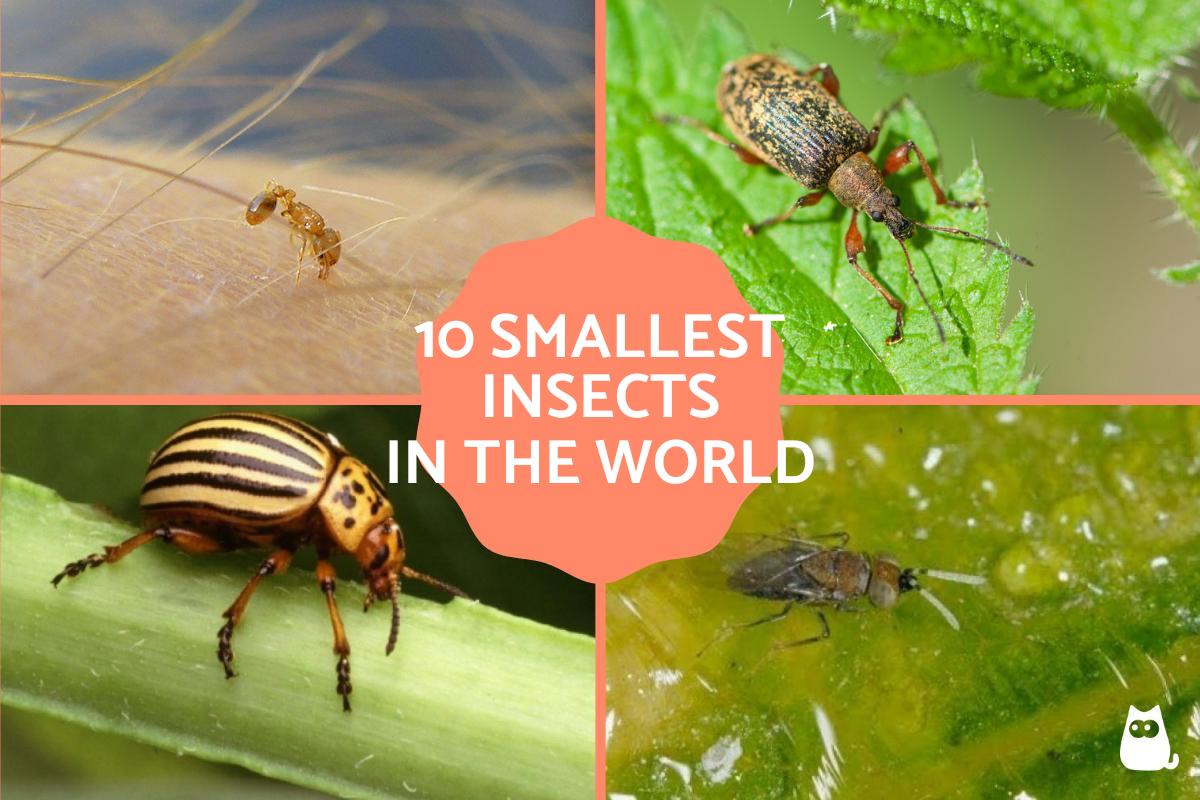 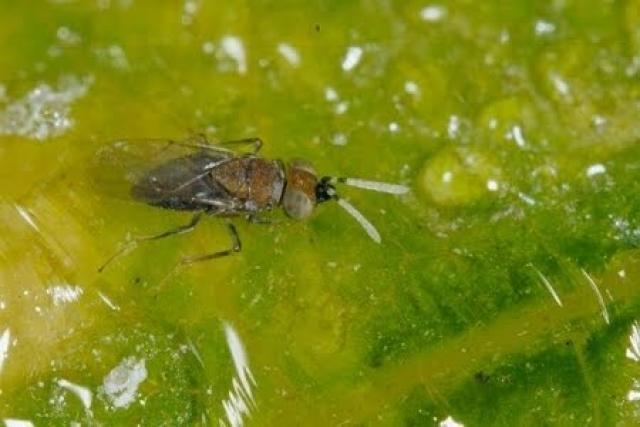 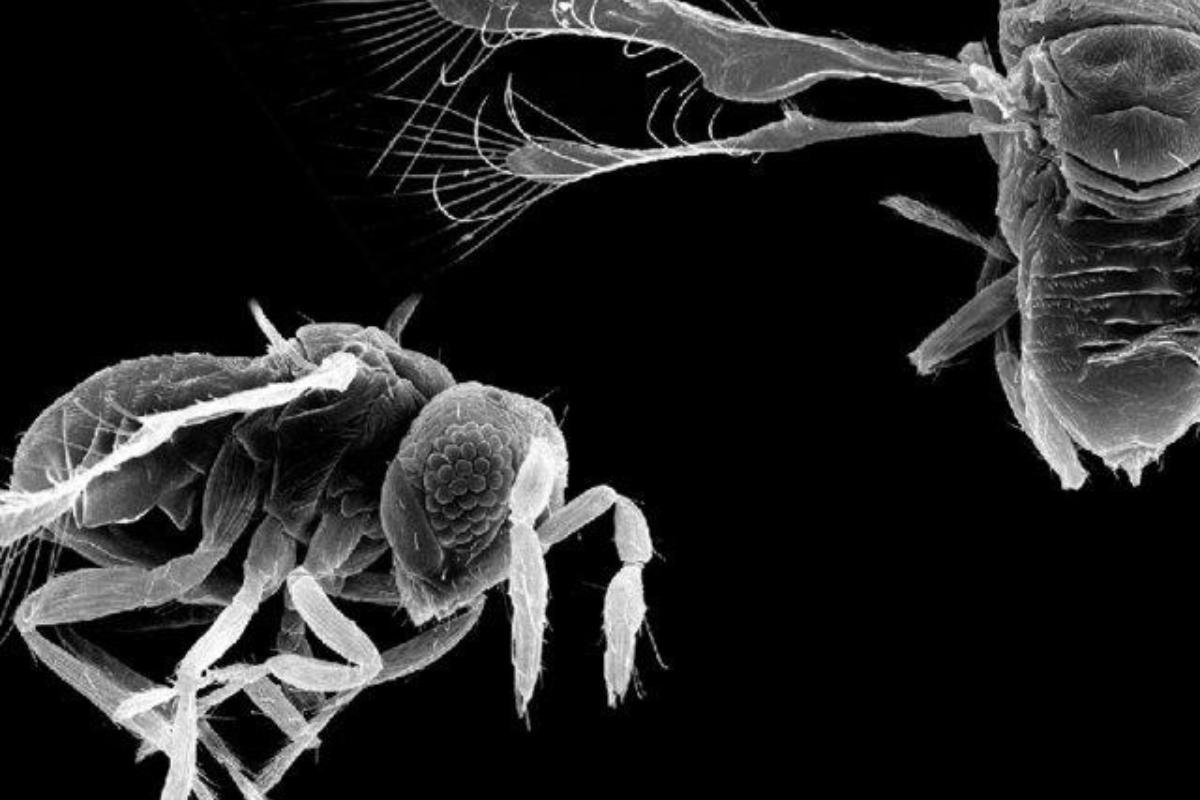 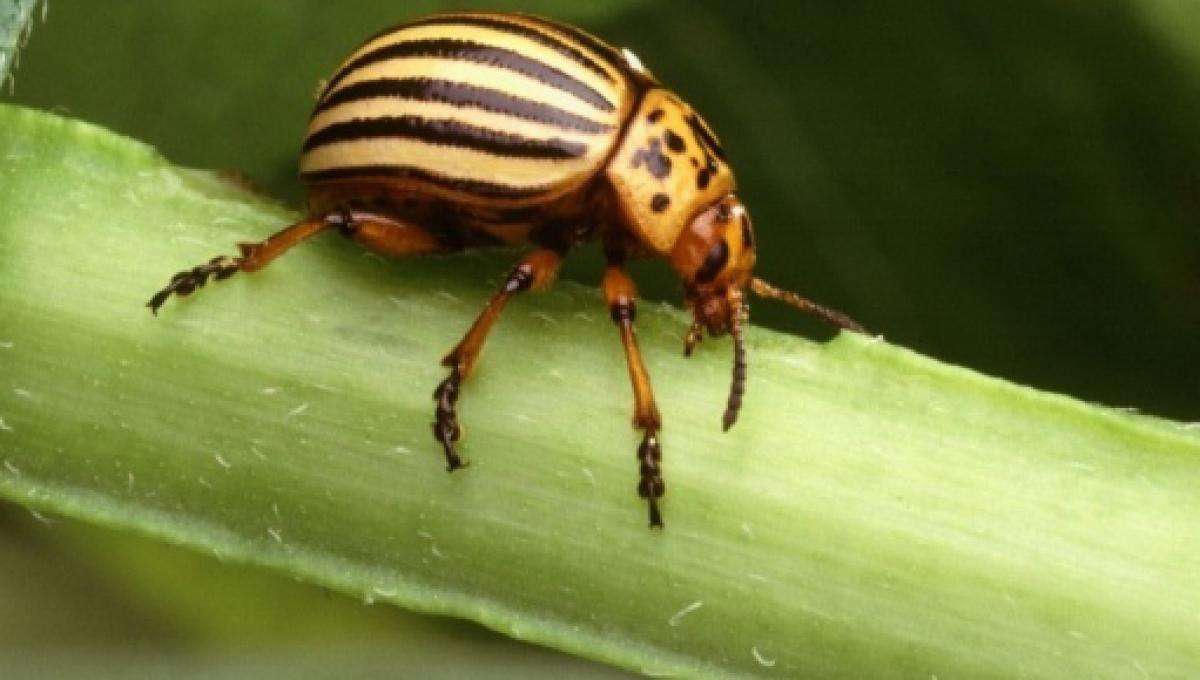 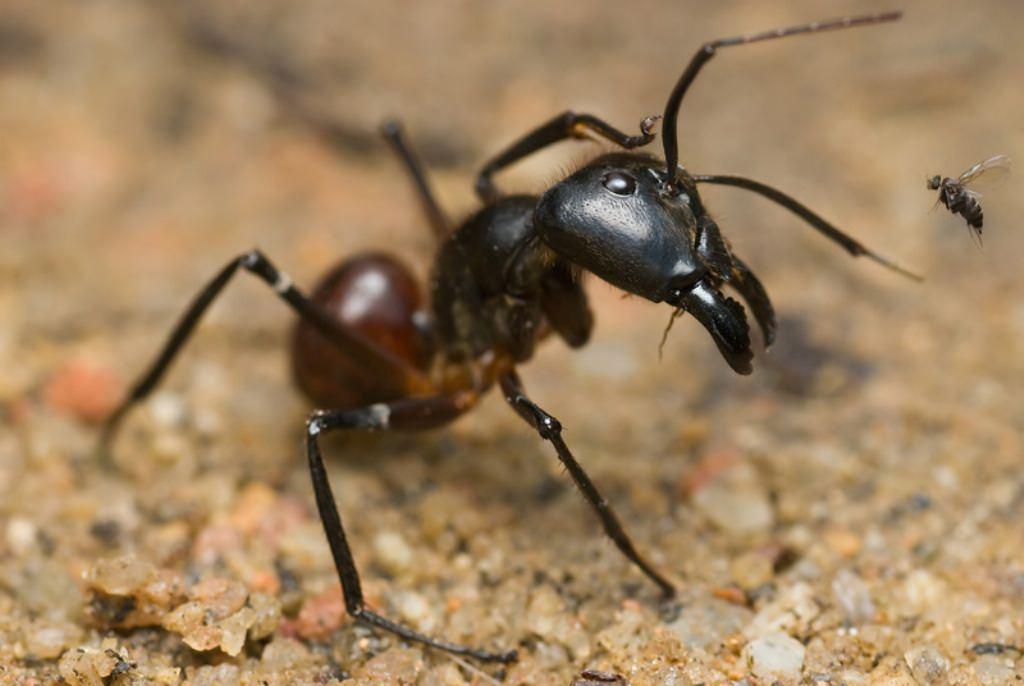 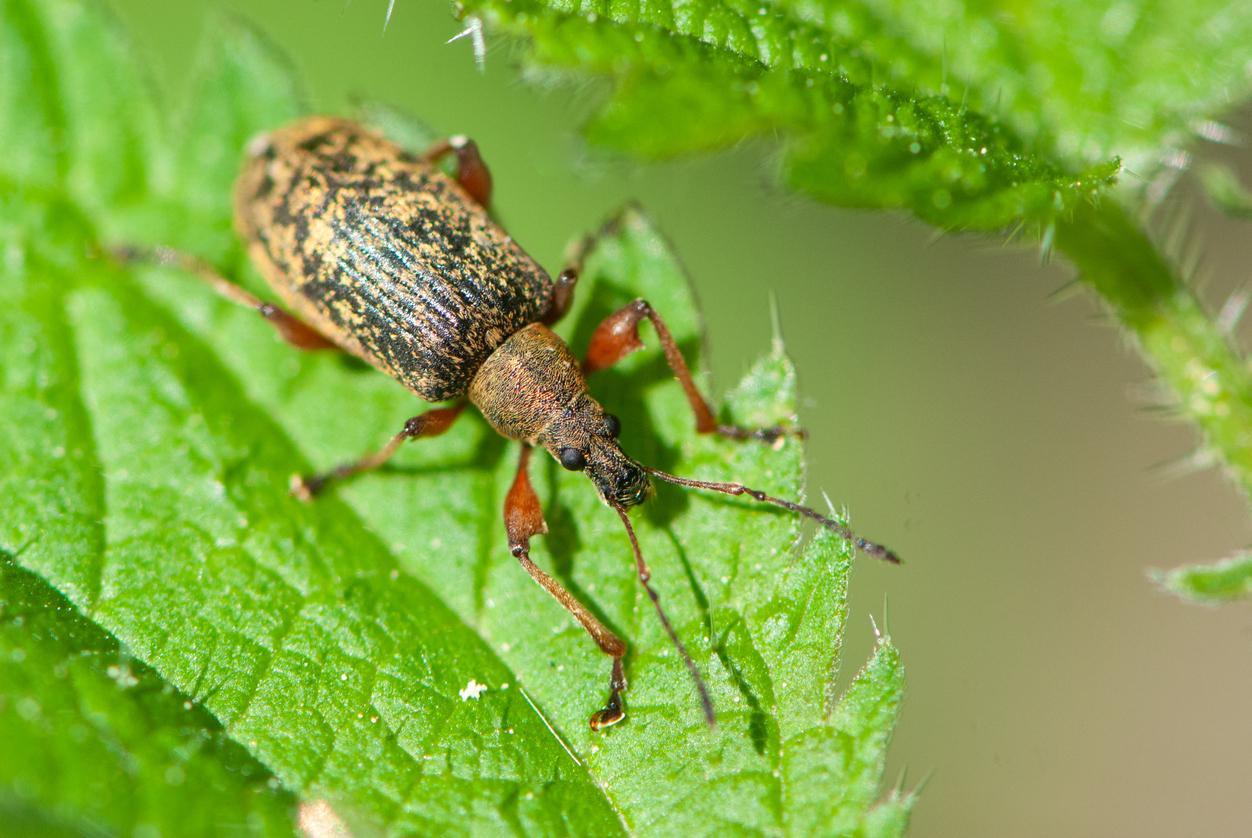 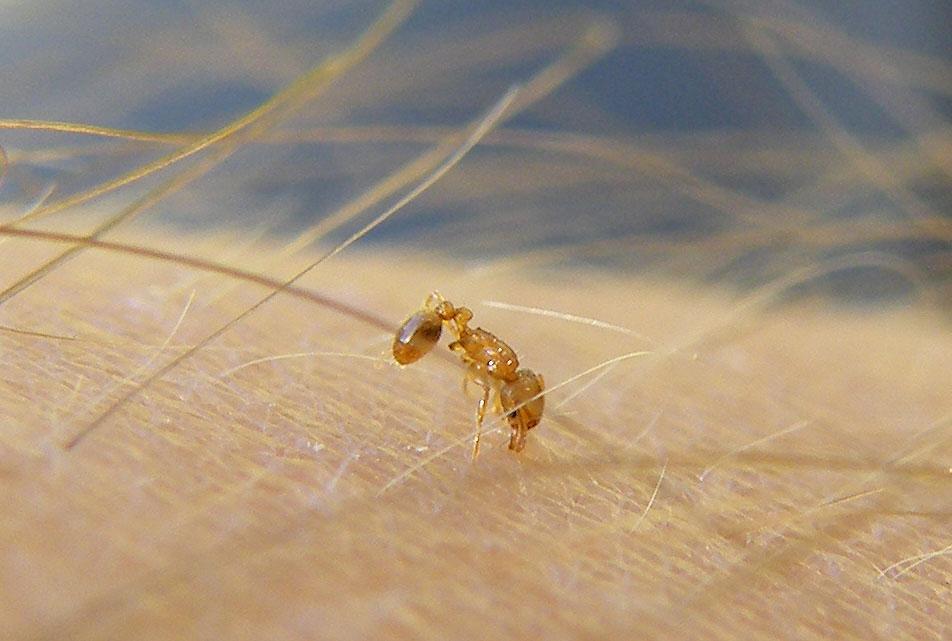 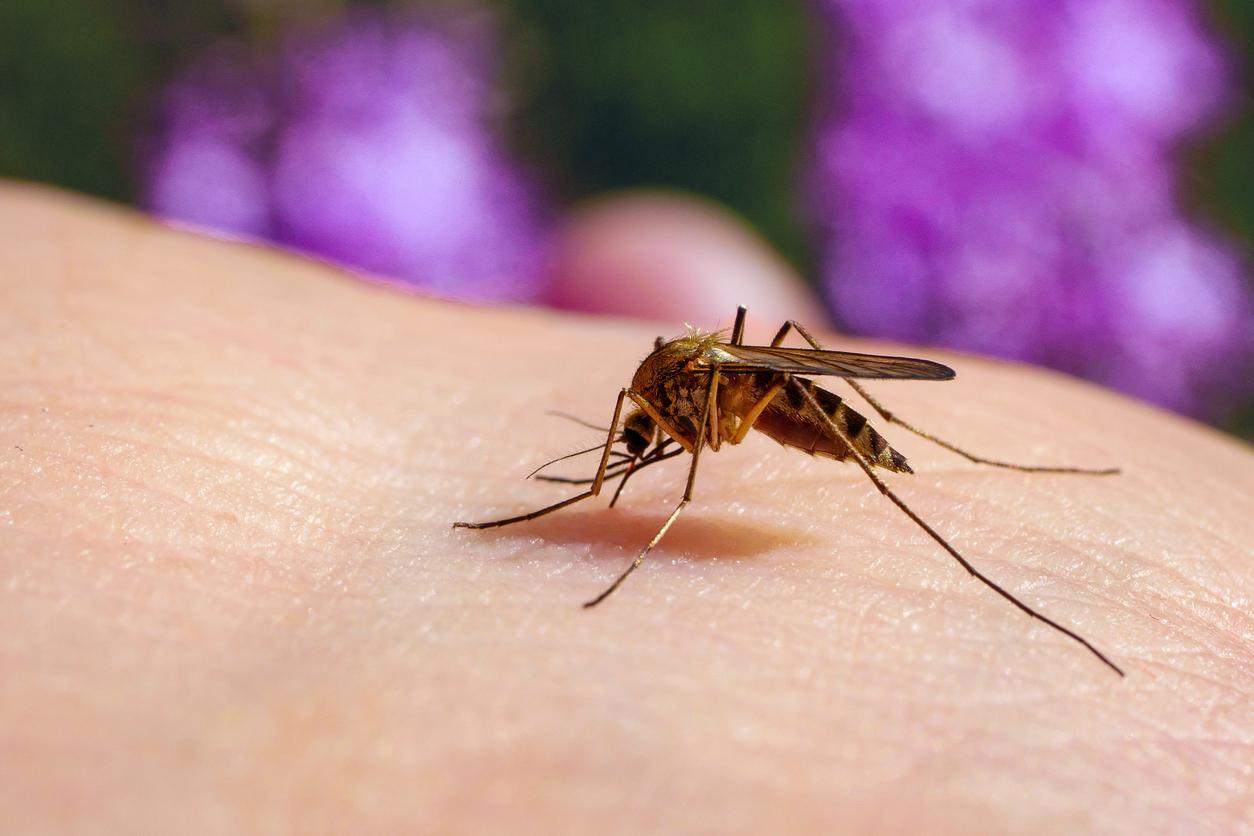 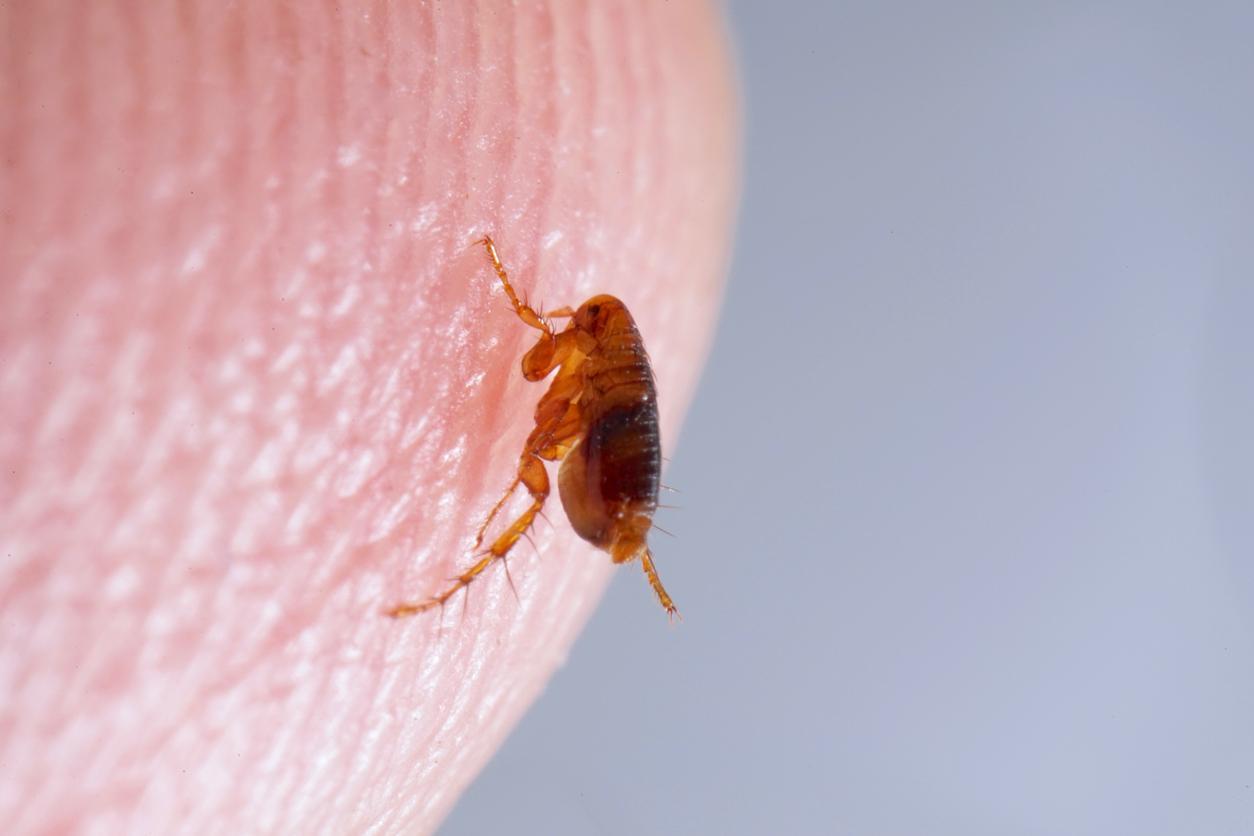 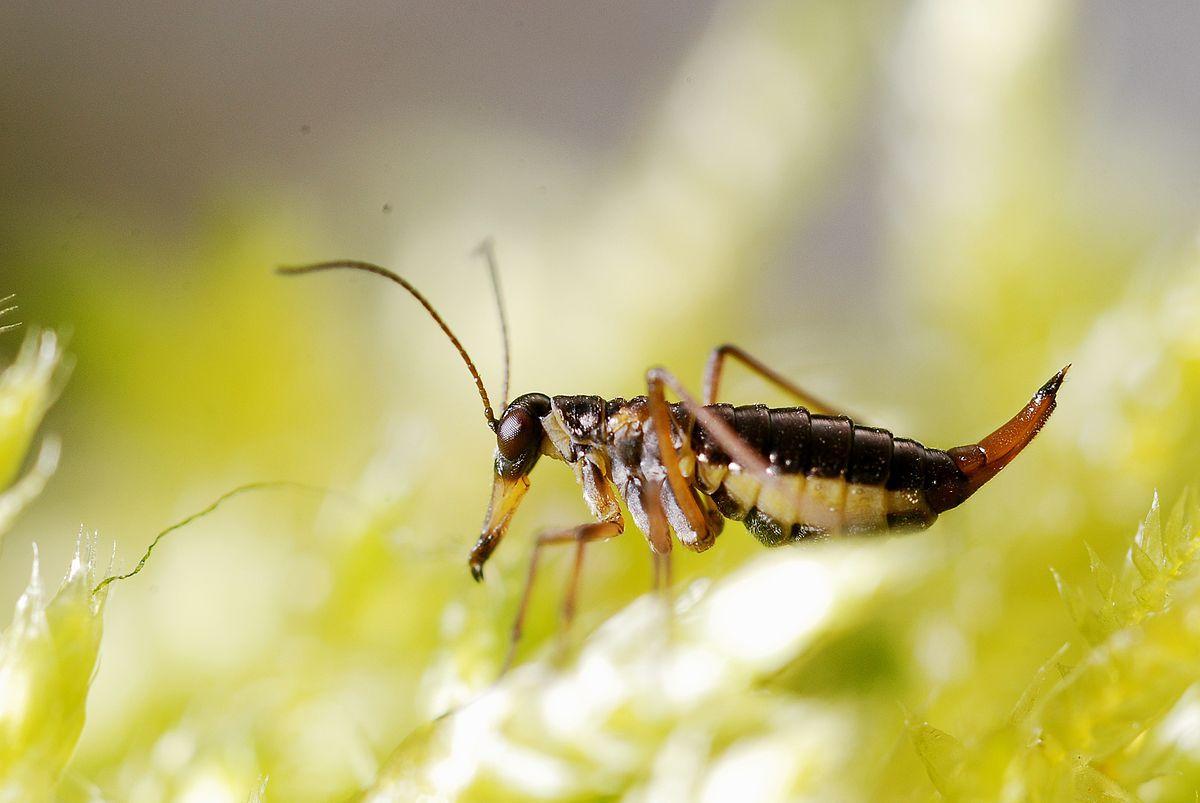 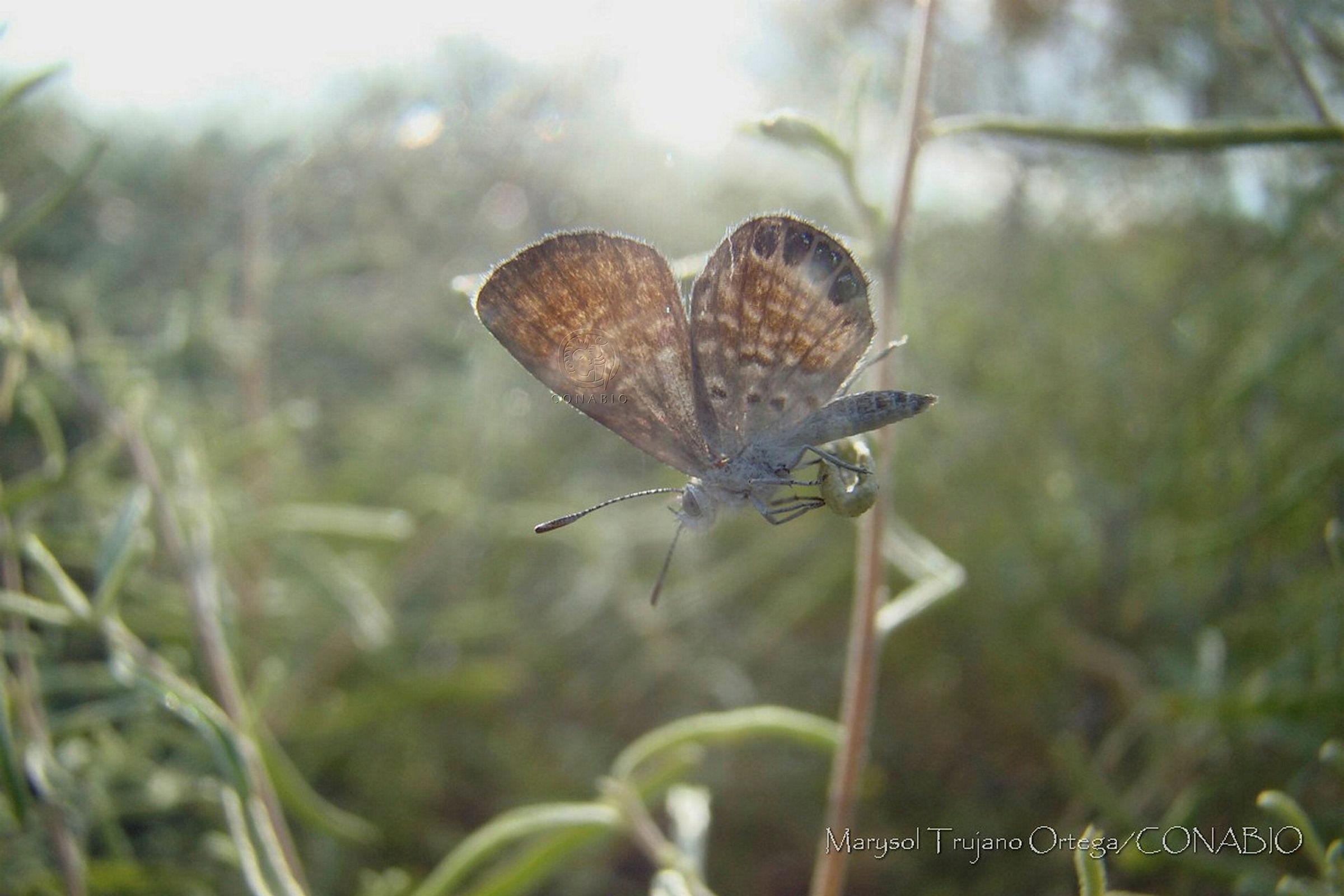 Image: enciclovida.mx
1 of 11
Smallest Insects in the World
Back to top