Where Do Elephants Live?

Elephants are among the largest animals in the world. Tall, heavy, majestic and with huge ears, these animals carry imposing horns and it proves difficult for them to go unnoticed. But, have you ever wondered where elephants live?

Learn a little more about these magnificent mammals, their distribution, what they feed on and the main reasons which are driving them towards extinction. For more, keep reading with us here at AnimalWised.

You may also be interested in: Where Do Cheetahs Live?
Contents

Take a look at these amazing elephants facts;

Where do African elephants live?

Where do Asian elephants live?

These species measure up to 3 meters in height, weighing up to 5 tons. They are considered to be incredibly peaceful and sociable animals.In addition, they are considered incredibly sacred animals in India. Asian elephants are distributed in several countries over the relevant continent, such as Sri Lanka and Sumatra: hence their given names. They are also distributed over Nepal, India, Indochina, Borneo and Thailand. They prefer to live in areas covered with tropical forest, where it is easier for them to camouflage themselves within the surrounding vegetation.

Where do elephant seals live?

Elephant seals first inhabited the colder areas of North America, specifically, the surrounding Alaskan waters. The southern elephant seal, however, is distributed among the Patagonian coasts, which includes; Australia, the Maldives and Argentina.

This species has been dubbed with its ‘‘elephant’’ name, due to its appearance. They, like elephants, have thick gray skin and can weigh up to a ton. Due to its large size, elephant seals have few predators, but at times, female and babies fall victims to sharks. Like other saltwater animals, elephant seals spend most of their lives in water. However, during their breeding season, they prefer to relocate to coasts, where they are able to mate and care for the young.

What do elephants eat?

Terrestrial elephants, such as the African and Asian elephant, are herbivores. This means that they live on; leaves, herbs, barks and stems. An adult elephant needs to consume a large amount of food daily in order to survive. Adult elephants can ingest up to 200 kilograms of plant, daily. These elephants also choose to live in areas where water is easily accessible, for both drinking and bathing purposes. Elephants can consume up to 200 liters of water a day.

Sea elephants feed on fish, crustaceans and other types of sea animals, such as: squid, sharks and rays.

Why are elephants in danger of extinction?

Many people are often confused as to how such a large animal can be in danger of extinction. The truth is that elephants are endangered as a consequence of human action as one of the main threats to elephants is illegal hunting.

For centuries, ivory (which forms elephant tusks) has been considered a material of great value. Poachers are therefore predominantly responsible for elephant assassination, as they kill these animals in the name of money driven profit. Unethical hunting also comes in the form of excursions; where the only objective is to hunt elephants for ‘fun’ or, as a sport. Such practices have had a major impact of elephant excitation, where sadly now there are less than 1 million elephant species left in the world.

While there are sanctuaries created to protect these mammals, the lack of conscience when it comes to their general safety by others holds responsibility for the reduction in their numbers.

In addition to illegal hunting, we can include the destruction of their habitat. Due to this destruction, we (humans) force elephants to migrate un-instinctively. This is a process in which not all members of the herd survive, since food and water becomes scarce.

If you want to read similar articles to Where Do Elephants Live?, we recommend you visit our Facts about the animal kingdom category.

Where Do Elephants Live? 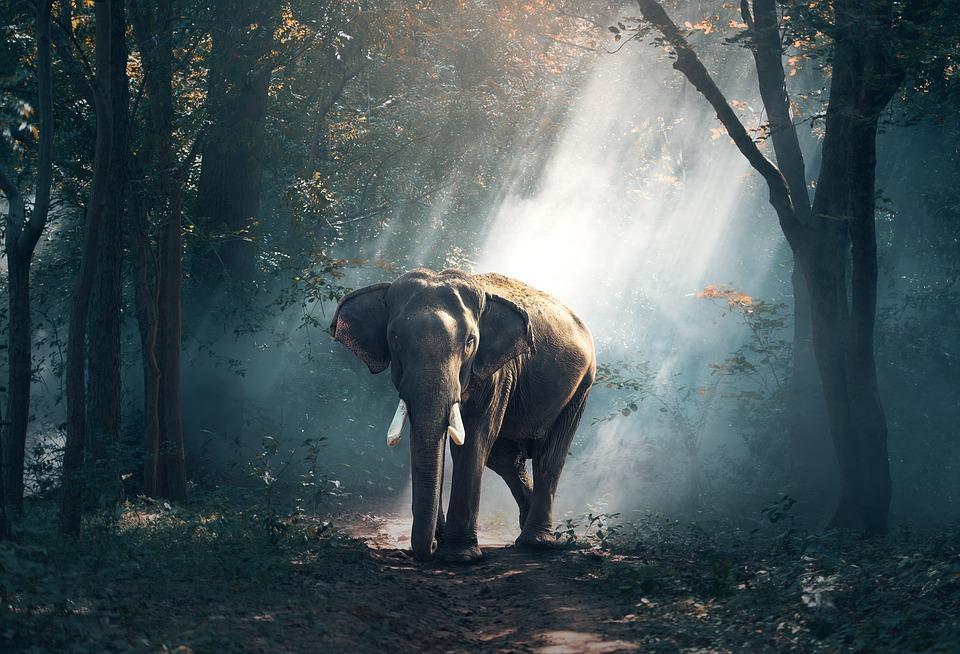 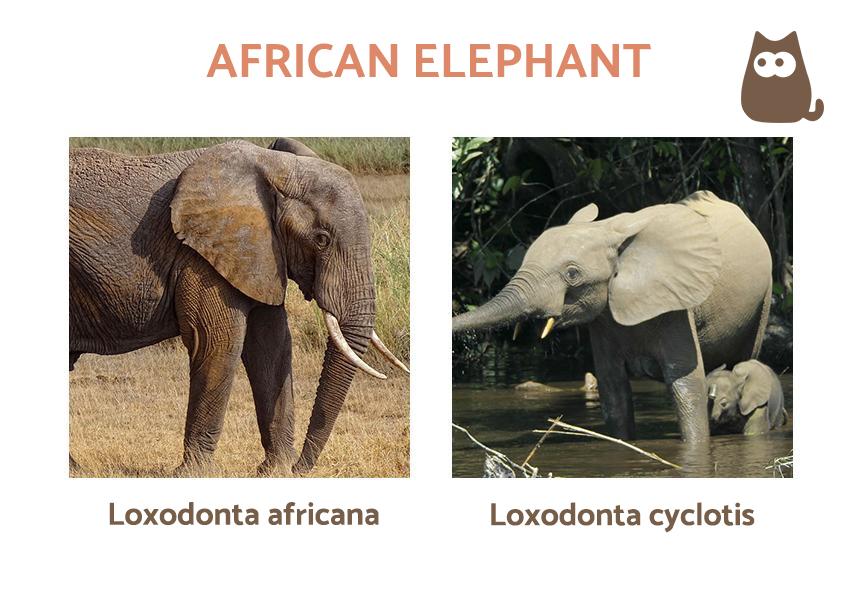 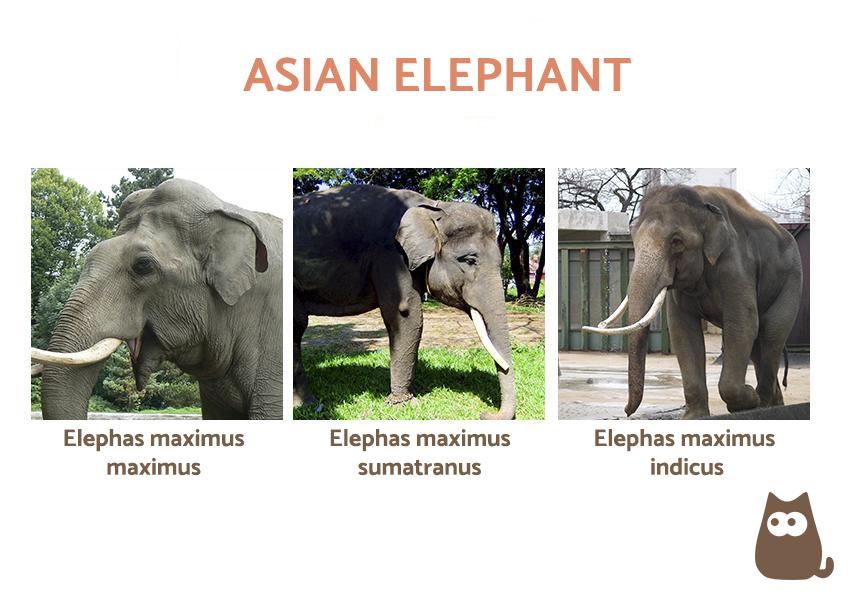 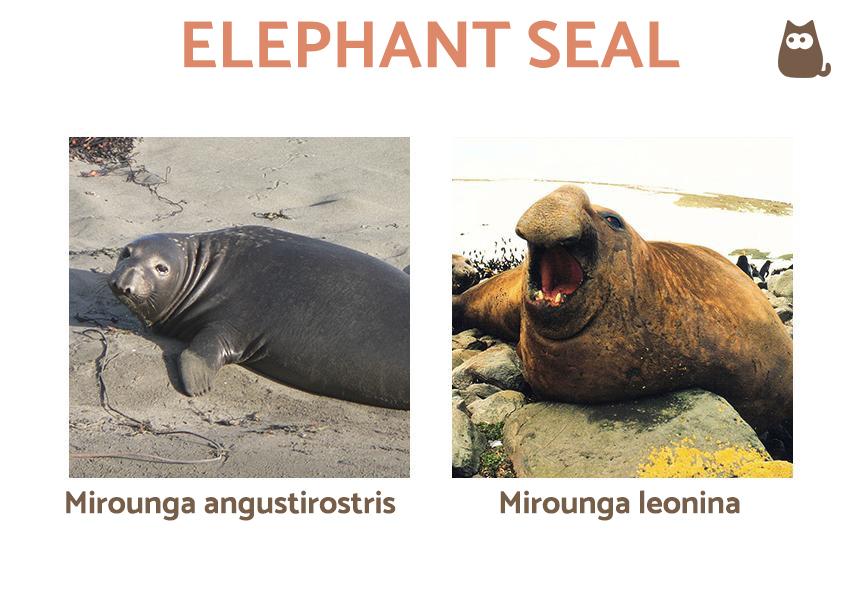 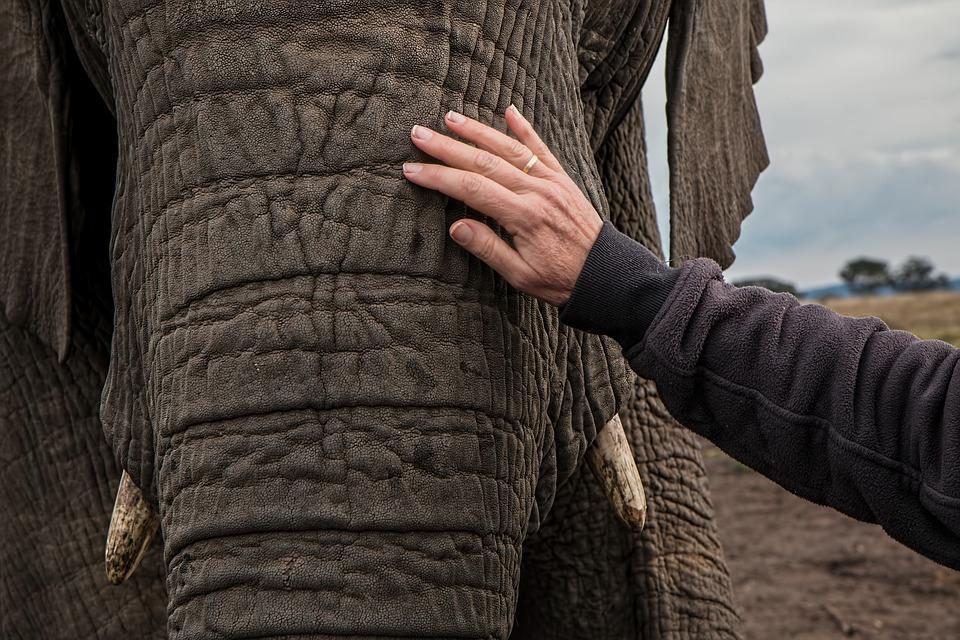 1 of 5
Where Do Elephants Live?
Back to top