Where Do Lemurs Live? Habitat and Distribution

Lemurs are very friendly and curious mammals that hang from branches and jump with great agility. There are almost a hundred different species of lemurs, which can be distinguished by their size, habits and fur color. They all live or lived on the island of Madagascar.

In this AnimalWised article we will talk about where do lemurs live and discuss their habitat and distribution. This primate superfamily is endemic to a specific region, and consequently they have adapted to their particular environment in very interesting ways.

Sadly, deforestation and farming by humans have destroyed most of the lemurs' habitat. It is important to conserve tropical forests, which are the home to these small primates: despite the fact that lemurs are commonly found in zoos, many lemur species are endangered.

You may also be interested in: Where Do Kiwis Live? - Habitat and Distribution
Contents

Lemurs are small arboreal primates that live on the island of Madagascar and on the nearby Comoros Islands. There are numerous lemur species, all of them slightly different from one another. Although in general all lemurs have excellent vision during both daytime and nighttime, some species are diurnal while others are nocturnal.

The coat color, morphology, lifestyle and eating habits vary slightly depending on which part of the island they inhabit. Lemurs are omnivorous animals, which means that they eat fruits, leaves, insects, flowers and small vertebrates. The richness of their diet is entirely dependent on the existence of vast forests: the biggest lemurs tend to prefer a herbivorous diet, but they will still eat small animals if hungry.

Lemurs can weight anywhere from 9 kg (20 lb) in the case of the largest lemur species, the indri or babakoto (Indri indri) to 30 g (1.1 oz) in the case of the smallest one, Madame Berthe's mouse lemur (Microcebus berthae). Their hands have five fingers, with an opposable thumb. They also have nails instead of claws.

They are very sociable and communicative with members of their own species. Lemurs have a highly developed sense of smell, so they use marking to show possession, as a form of warning and by means of marking their territory. They have scent glands on their wrists, neck and genitals.

According to the IUCN (International Union for Conservation of Nature), lemurs are considered the most endangered mammals in the world, as 90% types of lemurs are in a critical situation.

Where do lemurs live?

Madagascar is the fourth largest island in the world, located on the eastern coast of Africa, in the Indian Ocean. More than 150 million years ago it split away from the African continent as a result of the movement of continental plates. Following this separation, the living species that inhabited the island evolved independently. 75% of the island's wildlife are endemic, meaning that they are only found on this island.

The island's climate is highly variable. There are two main seasons: a warm, rainy season from November to April and a season of milder temperatures and little rainfall from May to October. The landscapes and ecosystems of Madagascar are also very diverse. The eastern part of the island is home to tropical forests and has a wetter climate, while the center is cooler, drier and dominated by rice fields.

Lemurs have adapted to survive the different climates within the island, causing a diversification that paved the way to the evolution of different lemur species and subspecies. In addition, lemurs barely have any competitors or threats on the island, allowing them to evolve without being threat of predators.

The environment has changed since the arrival of mankind to the island about 2000 years ago, mainly through the felling of forests to create pastures and farmlands. It could be said that human beings are their biggest threat.

How do lemurs behave?

Lemurs are arboreal mammals. They have adapted to living in trees, and they are very agile creatures that can climb and jump with ease. However, they are also fast-moving on the ground, although they prefer the protections of trees. They are active during both day and night, although there are some species that are more nocturnal than others. Their coat coloring means that they can often go by unnoticed. As you can see, lemurs have adapted to their habitat in different ways.

Vocalizations are very important for the social life of lemurs. These primates usually live together in groups of around fifteen members, and they use these sounds to warn the group of possible threats and keep it protected. Visual communication is also very important in their community. Besides sounds, lemurs can also use facial expressions and body movements. They are very intelligent animals, and in captivity they have been able to use tools.

The taxonomic classification of the lemur superfamily isn't a simple one. There are about a hundred species, which can be told apart by their coat colo¡r, shape and size. Here are some of the most distinctive lemur species:

Why are lemurs endangered?

Nowadays, the situation of lemurs is worrying. Since their arrival to the island about 2000 years ago, and especially in the later centuries, humans have altered and exploited the existing natural resources. This has led to the destruction of the forests where lemurs live, that is, their habitat. Deforestation is the biggest threat that lemurs face, and the main reason why lemurs are endangered.

Hunting and exotic animal trafficking are also a problem for lemurs. We cannot forget that lemurs are not household pets: they need to live in a group and be properly cared for. Nowadays, the ring-tailed lemur can be found in zoos all around the world.

On the other hand, many species have disappeared and will continue to disappear as time goes by if their habitat is not preserved. There are several national parks in the island of Madagascar dedicated to the conservation of indigenous flora and fauna. Ranomafana National Park and Marojejy National Park are some such examples.

Now that you know where do lemurs live, their habitat and distribution, don't miss the following articles:

If you want to read similar articles to Where Do Lemurs Live? Habitat and Distribution, we recommend you visit our Facts about the animal kingdom category.

Where Do Lemurs Live? Habitat and Distribution 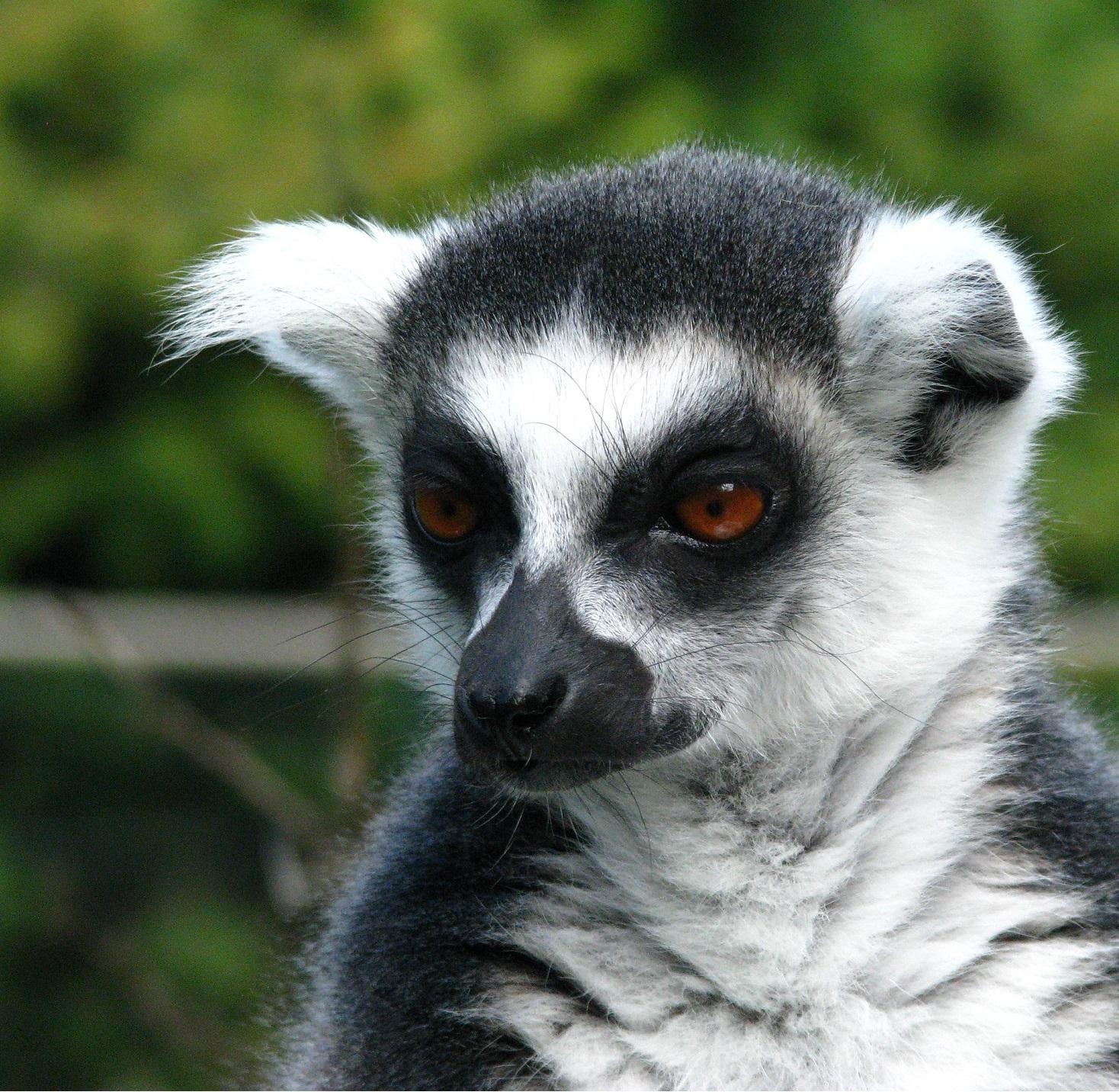 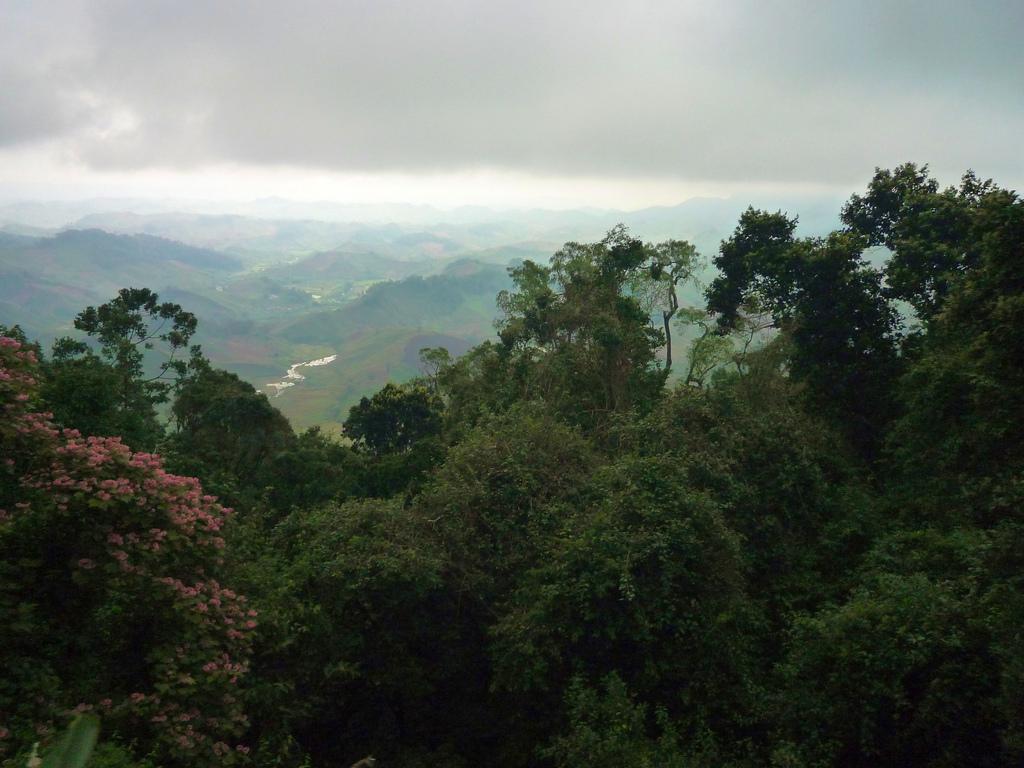 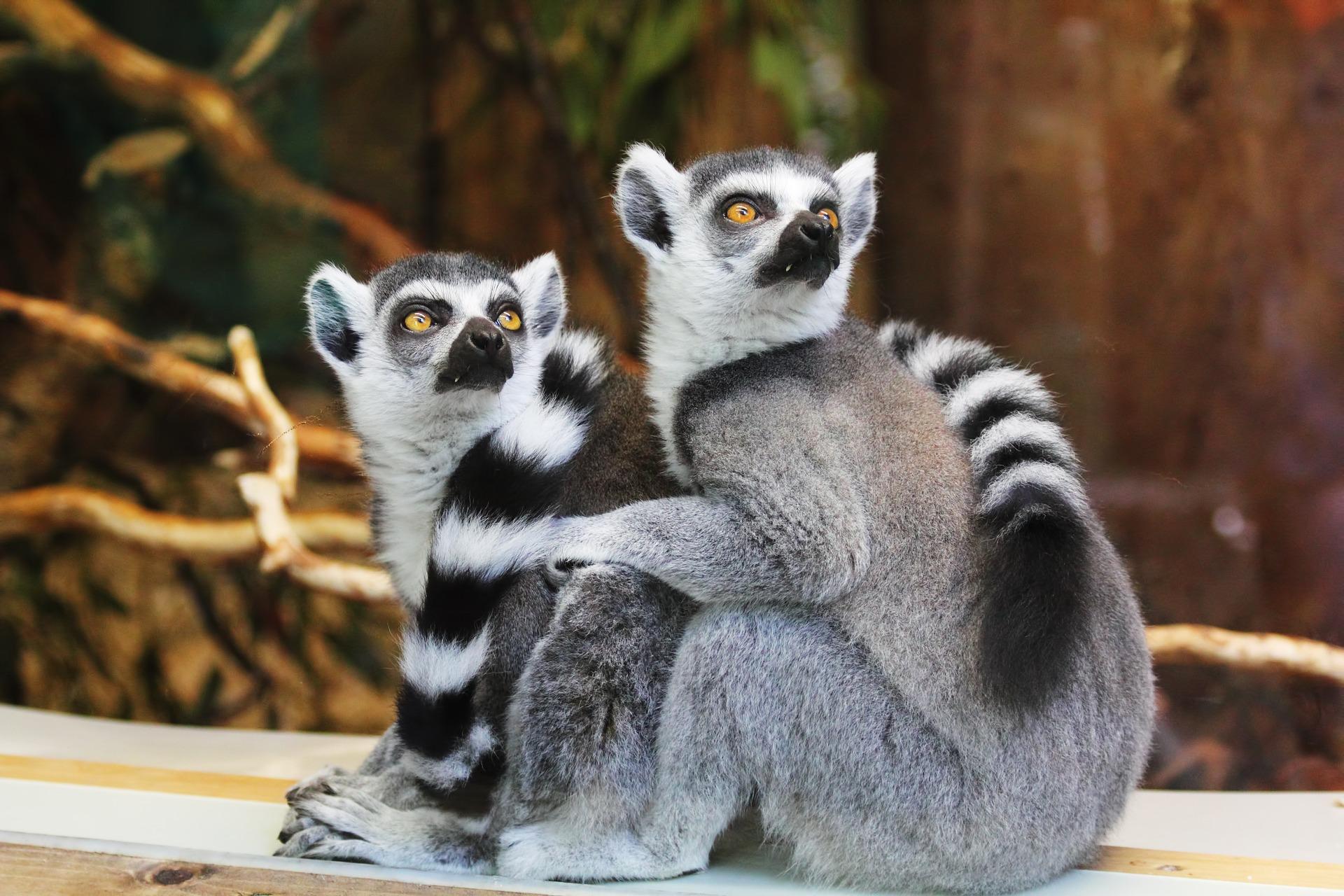 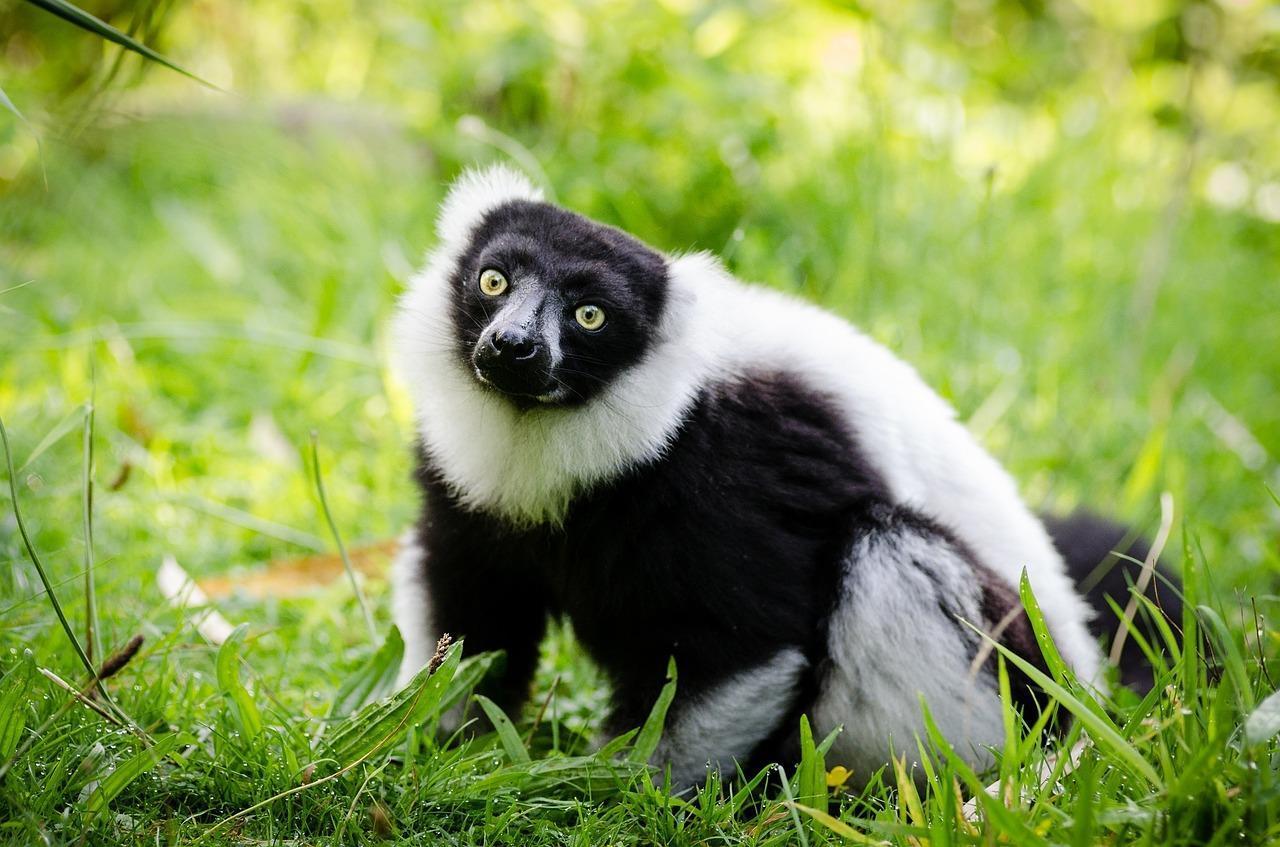 1 of 6
Where Do Lemurs Live? Habitat and Distribution
Back to top