Why Are Snow Leopards Endangered?

The snow leopard is endangered. This beautiful and graceful predator is hunted for its bones, skin, and organs. Valuable in traditional Chinese and Asian medicine, its body parts are coveted for this purpose. Human encroachment is further pushing the limits of the natural habitat of snow leopards and overgrazing by domesticated livestock has left less food for wild goat and sheep for its natural prey. The IUCN has placed the species in the endangered category for a reason. The snow leopard is actually in a dangerous spot on the list, with dwindling numbers.

If you're asking yourself why Snow Leopards are endangered, take a look at this AnimalWised article and find out.

You may also be interested in: Why Is the Bush Dog Endangered?
Contents

With soft, gray or whitish fur, ringed with dark spots, their silky coat of the snow leopard also catches the eyes of the poachers, who hunt this attractive big cat. Snow leopards typically live in sub-alpine and alpine zones at heights ranging from 9800 to 14800 feet above sea level, and are one of the native animals of the Himalayas. Living in Northern range countries at a height of 10000 feet, there are currently only 6000 snow leopards left that are living in the wilderness. Some captive snow leopards are reared in zoos and some national parks– these number one tenth of the figure found in the wild or just 600.

The snow leopard weighs 60-120 pounds as a fully growing adult and is up to 5 feet in length with a 3-foot long tail. Its over-sized, furry paws are used as its natural walking shoes to navigate the icy peaks. Their furry tails balance the body and guard from plunging temperatures while they rest. The snow leopard also has a powerful body and enormous strength, attacking prey up to three times its body weight and leaping distances 6 times its body length. The snow leopard does not move in packs– it is a solitary animal. Mating is between the months of January to March and gestation of this species is 3 months. 2 to 3 cubs are the average size of a litter and cubs start hunting when they are only 3 months. The snow leopard is also the national heritage animal of Pakistan and the state animal of the hilly Indian state of Himachal Pradesh.

The snow leopard is a big sized, carnivore native to the Central Asian mountain ranges. These mountainous habitats range from:

Such few numbers as currently recorded are the result of human habitation leading to a lessening supply of natural prey and habitat for the snow leopards. Due to habitat degradation, the snow leopard's numbers fall each year. Humans have also pushed further into the mountainous region, disturbing the cat and its prey. Snow leopards are limited to India, China, Pakistan, Nepal, Russia, Kazakhstan, Bhutan, Kyrgyzstan, Uzbekistan, and Tajikistan. CITES, as of 2007, for conserving endangered snow leopards has not been accepted by the last nation on this list. Even as conservation groups attempt to conserve the endangered animal and its threatened ecosystems, the threats are many.

Snow leopards primarily prey upon blue sheep, goats and mountain ibex and may also hunt birds, rabbits, and rodents. Domestic animals may also be preyed upon by the snow leopard, which is then shot and killed by angry herdsmen. Snow leopards have an enormous appetite and they can be a hazard to any herder's horde of cattle.

Animal fur from the snow leopard is sold because it makes for an expensive thick coat. Its bones are used in Traditional Chinese Medicine. Some conservation parks for snow leopards are established, but prey is too scarce in these areas. Snow leopards also lack the protection of the law because they inhabit isolated peaks which are difficult for police. Local people have been hunting this animal which is also threatened by habitat loss and deforestation.

Snow leopards, on rare occasions, also attack humans and are threatened because of man-animal conflicts following habitat loss and encroachment. Illegally hunted for the fur trade in areas like Central Asia with fur being sold in Europe and Russia, the snow leopard faces increased conflict with humans.

If you want to read similar articles to Why Are Snow Leopards Endangered?, we recommend you visit our Endangered animals category.

Rating:
Raacho Trekkers
21/12/2019
Though Snow leopards are not endangered now, they are still vulnerable. In some parts of the Himalaya, like in Spiti valley, their numbers are infact increasing.

Rating:
researcher on endangered snowleapards
07/03/2019
amazing, i love the pics and the recorces are reliable, thanks to this i have over 40 notecards to do my essay. Thank you!

Administrador AnimalWised
08/03/2019
Hi, we're so glad we can be useful for you, good luck on the essay!
Rating:
Joseph DiFrancesco
26/01/2019
Is there any effort at this time to introduce the Snow Leopard to parts of North America. The vast Canadian or Alaskan wilderness seems perfect.

While we understand why you would consider somewhere like Alaska to be a perfect location for snow leopards, it is very difficult to know the effect introducing any animal into an ecosystem will have. Everything from a type of algae to an apex predator like the snow leopard can have a major impact on the local flora and fauna of an area. For this reason, it is unlikely conservationists would want to introduce the snow leopard into North America.
Rating:
Kbird399
24/01/2019
This article was very helpful to me.
My only question is are there more ways we can help Snow Leopards??

Yes there are things you can do. As the protection of snow leopards is being carried out by experts on the front line, they are the ones who need our support. There are different organizations around the world, but the Snow Leopard Trust is one of the most important. They work in conjunction with other organizations to help snow leopards in the wild and in sanctuaries. Get in touch and see what specifically they need help with.
Rating:
bob
04/06/2018
??????????
bob v2
30/09/2019
???????????
Someone-Epic
20/11/2020
What do you mean '????????'?
Why Are Snow Leopards Endangered? 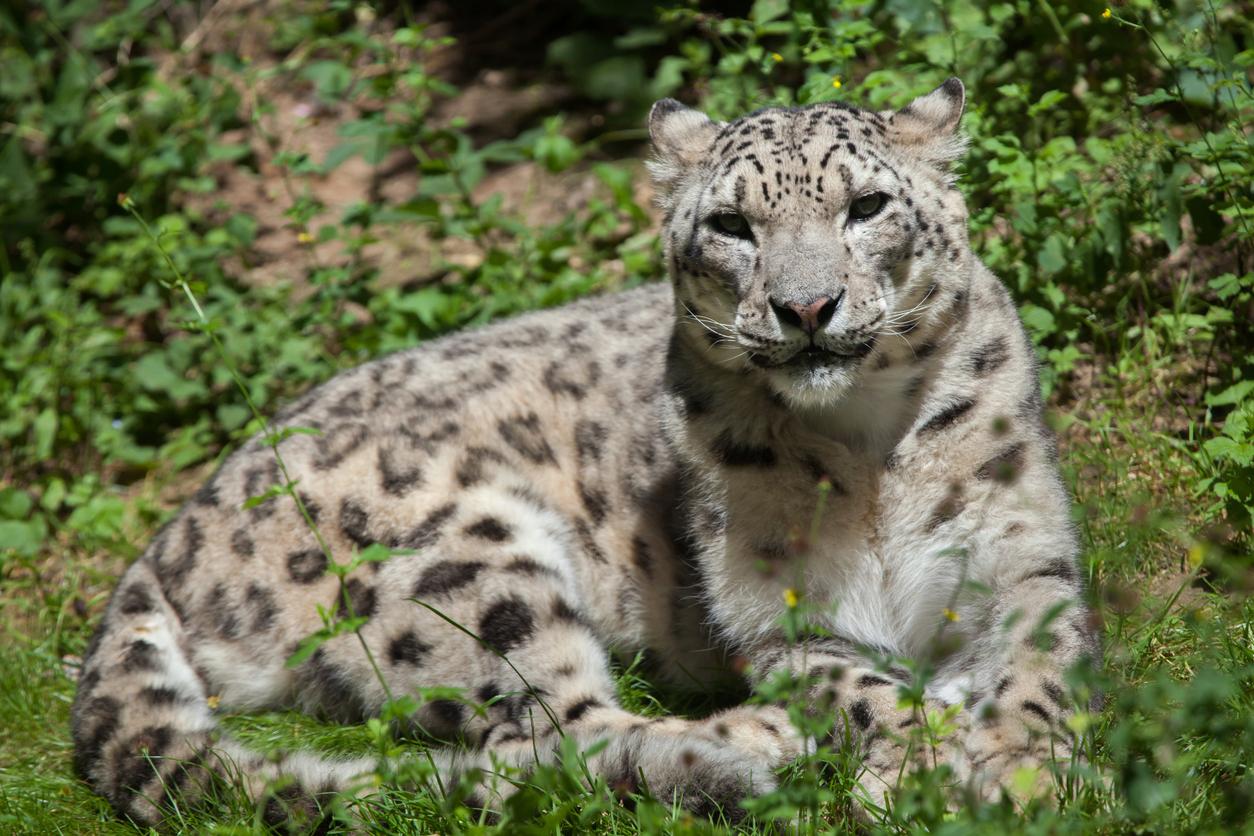 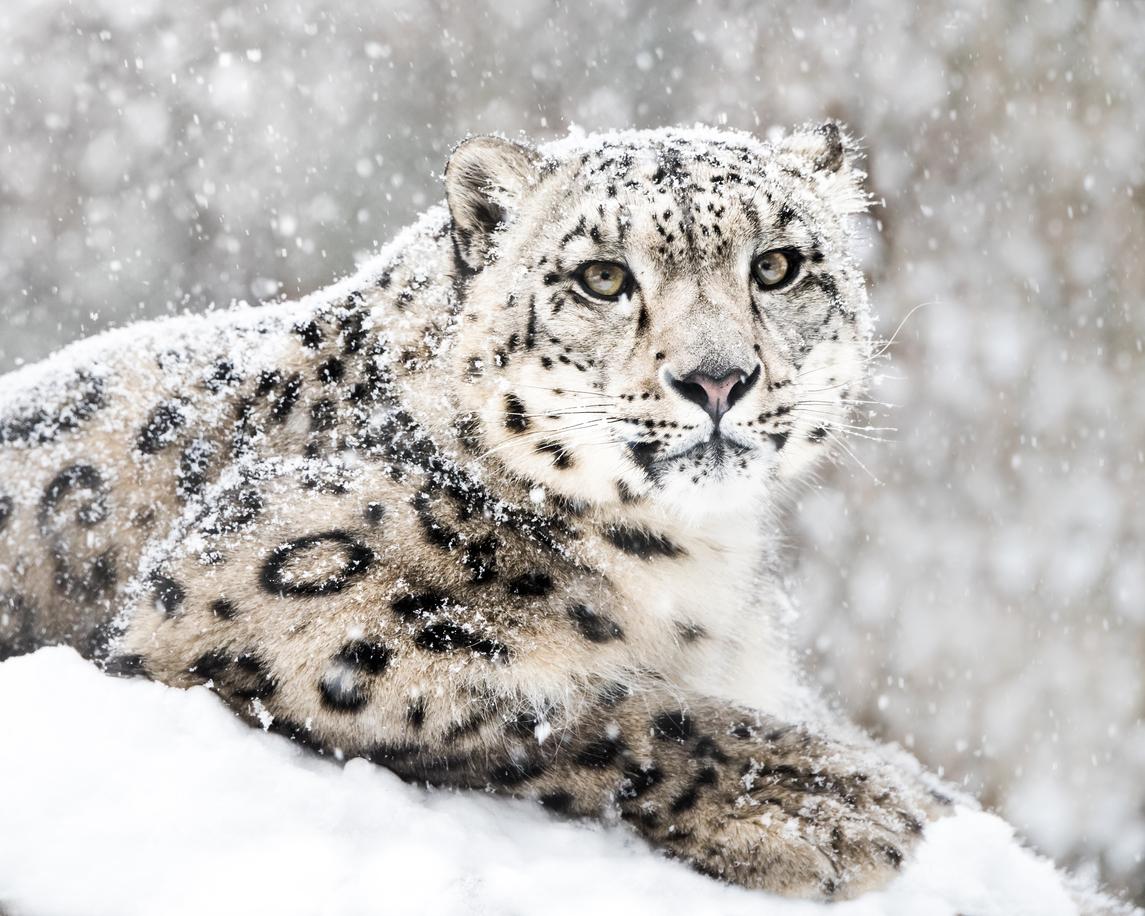 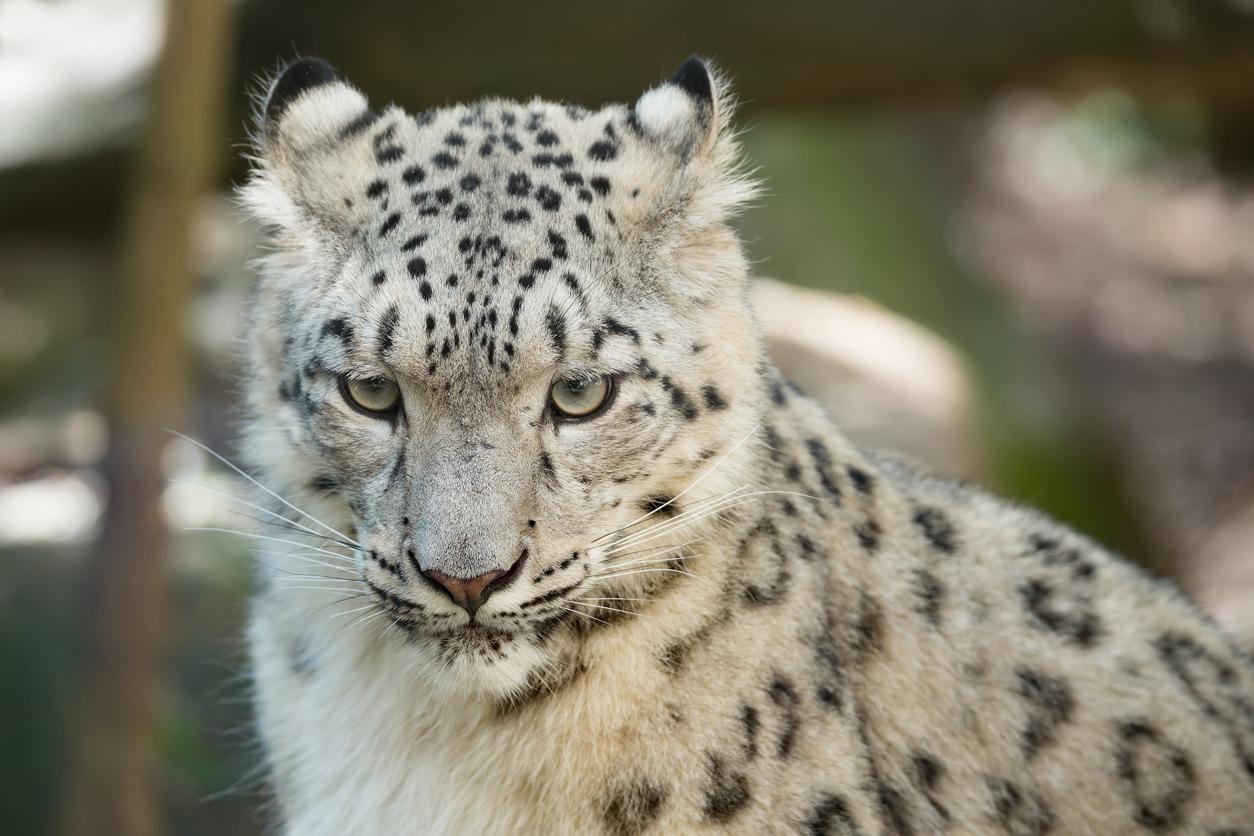 1 of 3
Why Are Snow Leopards Endangered?
Back to top