Why Does My Cat Sleep So Much?

If you live with a cat, you'll have realized that they sleep way more than you do. In fact, you might have wished you were a cat in order to doze off all day long. It turns out that this behavior can be traced back to their evolutionary roots. It's true that cats tend to be dozy, but why does your cat sleep so much?

In this AnimalWised article we'll go over the sleeping patterns and behavior of our pets and explain just why they sleep so much. Keep reading!

You may also be interested in: Why Does My Cat Meow so Much?
Contents

Experts claim that cats spend so much of the day sleeping due to genetic-evolutionary reasons. Cats consider themselves to be effective predators and therefore, from an evolutionary and survival perspective, they only need a few hours a day to catch and consume their prey. In fact, they do it in such a manner that it seems like the cat considers the rest of the day to be leisure or free time. And, with them being animals, what do they do? They sleep, of course.

The first thing you should know is that cats are most active between dusk and dawn, meaning they mainly sleep during the day and become active in the twilight hours. This may come as a surprise if it's the first time that you've had a cat.

Cats, much like people, can recharge their batteries in varying ways - from light naps to a very deep sleep. When a cat has a nap - which usually lasts between fifteen minutes and half an hour - it will position itself as comfortably as possible. During this time, it will open one eye to detect any stimulus. Hence the word "catnap", which means a short and light sleep.

During deep sleep, cats experience rapid cerebral movement. Deep sleeps tend to last around five minutes, after which the cat returns to a light doze. This pattern of superficial and deep sleep continues until the cat wakes up.

Cats, unlike dogs, don't need to go out for a walk every day, which makes them one of the most sedentary pets to have at home. This characteristic means they are a brilliant animal for people who don't have much time.

Domestic cats have gotten used to living inside the safe bubble of our homes, meaning they can spend 70% of the day sleeping.

Not all cats are equally quiet!

Whilst it's true that having a particularly sedentary lifestyle is a common characteristic of domesticated cats, they don't all display it to the same degree. There are more restless cats, for example, such as the Abyssinian cat, which is known to be one of the more active breeds. With this in mind, we at AnimalWised advise you to do some research when thinking of getting a cat to discover the general personality of the breed you're interested in, to make sure that you and your new companion will adapt as well as possible.

However, remember that a species' behavioral patterns are only references, and that each individual animal exhibits different personality traits from others.

It shouldn't come as a surprise that cats are affected by the weather, just as we are. The behavior of a cat varies greatly depending on its breed, age, temperament and general health. But regardless of your little cat's usual disposition, it's been observed that cats sleep more when the climate requires it. Even if your kitty lives exclusively indoors, they will tend to sleep more on rainy or cold days.

If you want to read similar articles to Why Does My Cat Sleep So Much?, we recommend you visit our Facts about the animal kingdom category.

Why Does My Cat Sleep So Much? 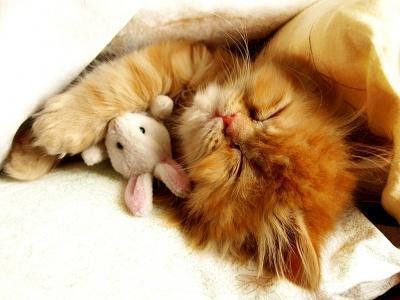 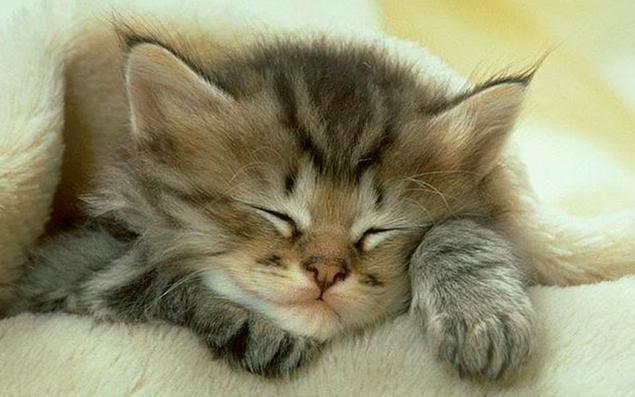 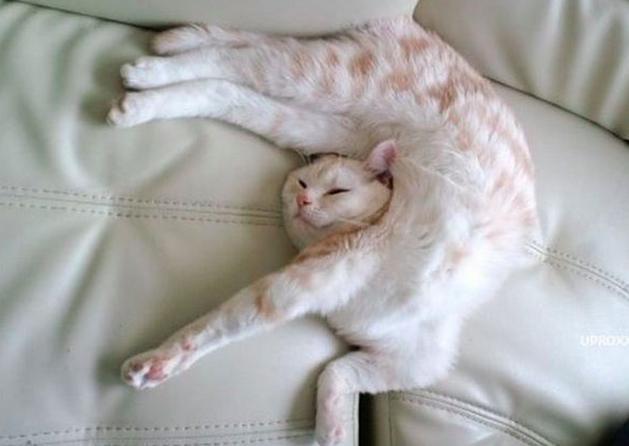 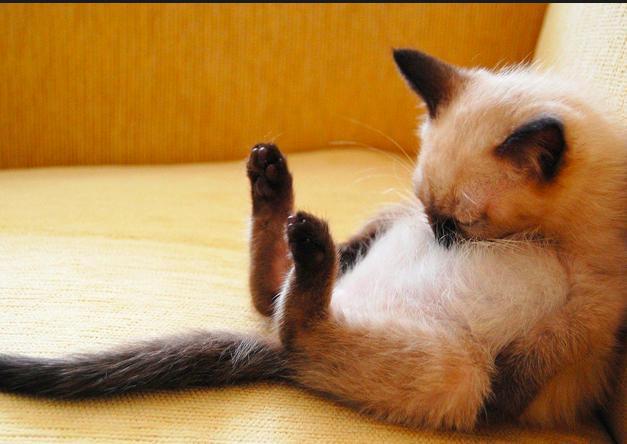