Cats are animals which possess unique and distinctive character traits and behavioral patterns. So much so, that there are many myths surrounding the species stating that cats can absorb negative or bad energies. One of the main examples of these is the popular saying and belief that black cats bring bad luck, which is in fact both untrue and unjustified.

There are many suspicions which state that cats hold spiritual powers so strong that many believe them to be guardian animals. But is it true that cats can absorb negative energy? At AnimalWised we have analyzed the origins of this statement and decided to explain to you; why these myths originated an what they really mean.

You may also be interested in: Can Dogs See Ghosts?
Contents

What can cats see?

Cats are incredibly sensitive to their environmental stimuli. This sensitivity influences their interaction with other cats, humans and other animals. However, does that really mean that cats can perceive people's energies, specifically if they are bad?

You've surely heard of the concept that cats are capable of perceiving fear in people and this claim is partly true. Cats perceive energy and mood in: humans and other cats. This perception is based on the premise of understanding; non-verbal language, pheromones and adrenaline. These factors are presented by people who, for example, are suffering from: anxiety, fear and stress. In this case, cats will often avoid these people.

Here, we speak of bad energies in more of a physiological concept rather than spiritual. Cats hold an adaptive response directly related to their survival instincts. Cats are uniquely perceptive, and for this reason, if your cat is hiding from you or another person, it may be because they are sensing something negative.

Do cats sleep where there is bad energy?

These "bad energies" are often spoken about as a spiritual concept which is a somewhat controversial issue which lacks logical evidence. This bad energy that we speak of, instead, highlights the idea of "people who dislike cats or animals". Like we already mentioned, cats can physiologically sense this dislike through body-language and pheromones and therefore, they avoid it.

It is no coincidence that in many cultures, like ancient Egypt for example, cats are considered to hold healing powers and are said to be capable of absorbing bad energies. This ancient Egyptian belief is supported by the fact that a cat is incredibly hygienic and could be used to control vermin. Not only did cats clean themselves meticulously, but they also kept Egyptian homes clean of rats or other vermin throughout the history of their domestication.

Since rats were considered carriers of diseases and bad energy, felines were granted the status of healer, represented by the goddess Bastet or Bast. In fact, this important Egyptian deity was symbolic of human and home protection additionally known as the goddess of happiness and harmony.

In many cultures, such as in China and Japan, cats are considered spiritual guardians. In these cultures, cats are symbolic of good luck. A very popular example is the Japanese cat: Maneki Neko, that is said to move away bad spirits and attract good fortune. Cats, in these cultures, are therefore popular legends and strongly rooted in popular culture, thus favoring their respect and promoting cat adoption.

Do cats have healing powers?

If we understand "healing energies" as the power of cat sensitivity towards: the emotional state of people, the detection of diseases or the ability to detect odors and stimuli through their powerful senses, then yes, cats are animals with special powers.

Are you thinking about adopting a cat to absorb bad energy?

Cats, incredible as they may seem, are simply living beings, and have nothing to do with the absorption of good or bad energy. For this reason, if you are considering adopting a cat solely with the intention of absorbing bad energies, we suggest you reconsider doing this.

Cats are extremely sensitive and spectacular animals, but in no case will they be effective against evil eyes or bad energies. If you choose to adopt a cat, it should be for the love and passion that you feel towards these animals, but never as a way of simply fighting against or in favor of magic.

If you want to read similar articles to Can Cats Absorb Negative Energy?, we recommend you visit our Facts about the animal kingdom category.

We are sorry for the mix-up. Thank you for pointing it out. It has been corrected.
Can Cats Absorb Negative Energy? 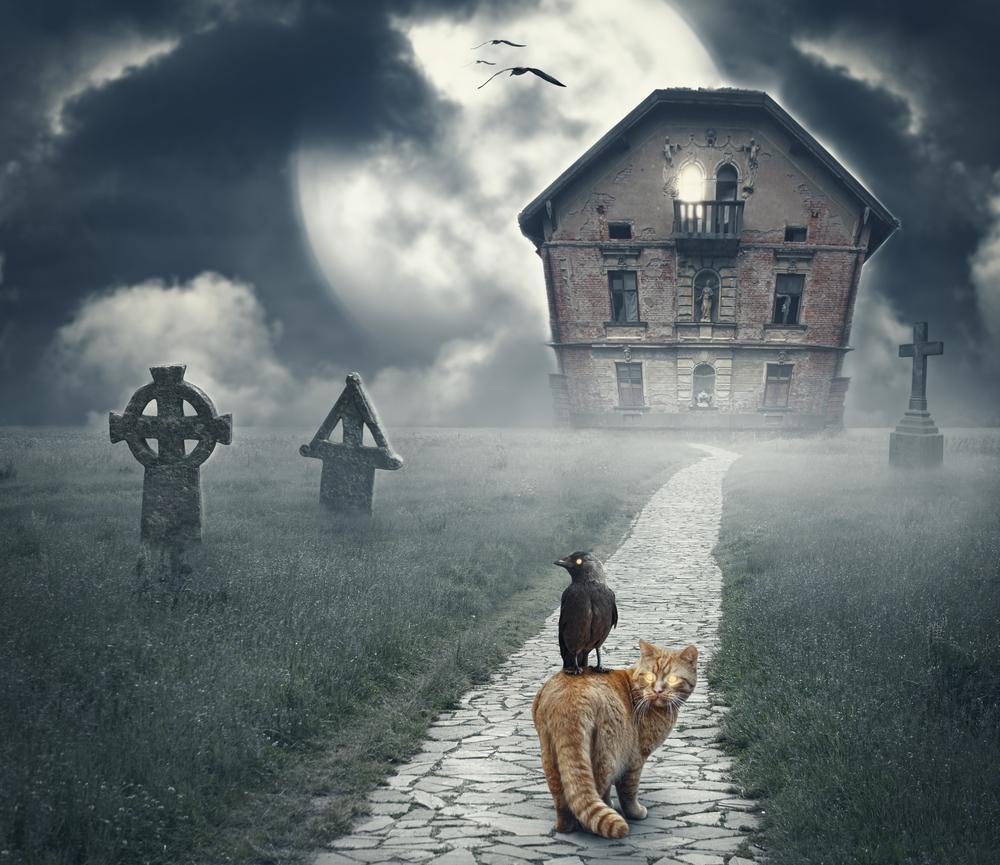 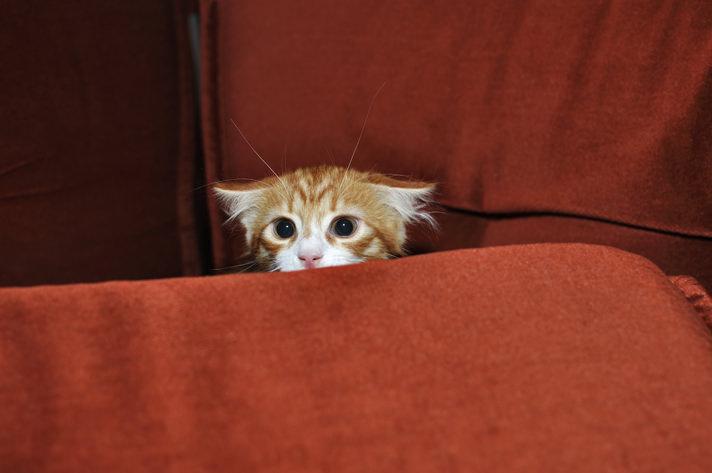 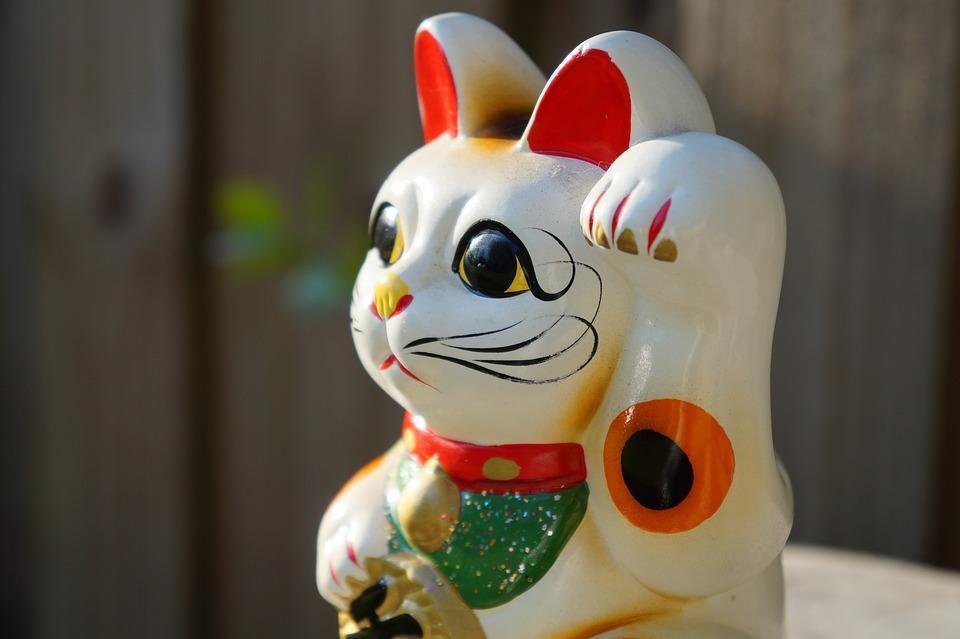 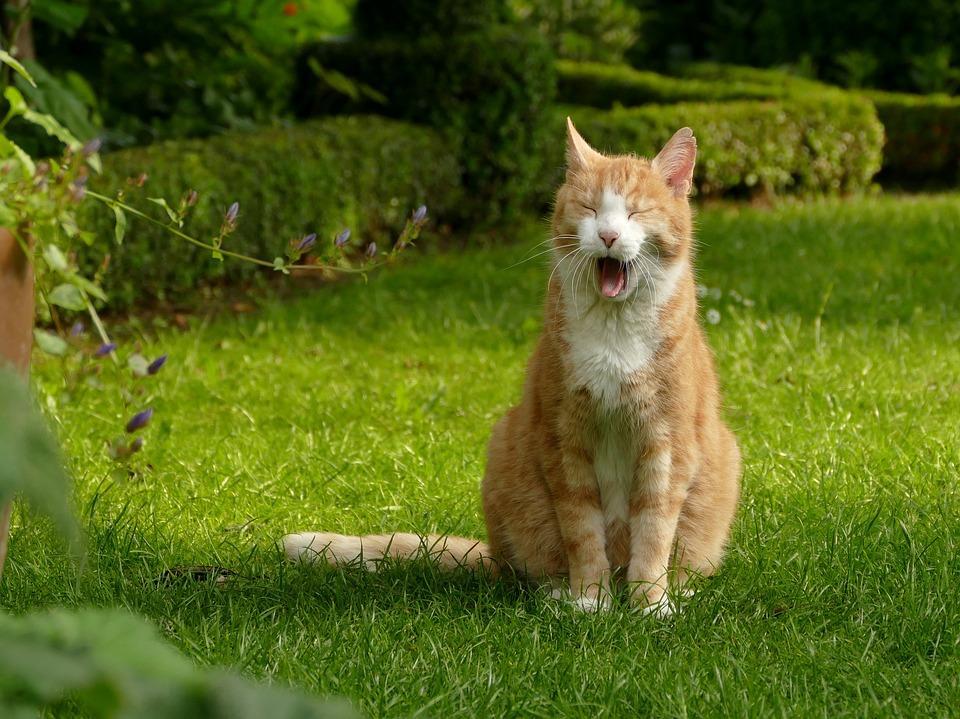 1 of 4
Can Cats Absorb Negative Energy?
Back to top