The American shorthair cat, sometimes abbreviated to ASH, is a medium-sized, strong and athletic cat that came to the American continent about 400 years ago. The breed selection began at the beginning of the 20th century. It has a long life expectancy and is a healthy and strong cat. They are very friendly, adaptive, affectionate, playful and independent. The coat is short and can be solid, bicolor or tricolor, although the most common is silver and black tabby.

Continue reading this AnimalWised to learn about all the characteristics of the American Shorthair cat. We look at their origin, character, care, health and where to adopt them. We also provide photos so you can know what this breed looks like.

Origin of the American Shorthair

However, it is likely these cats did not exist on the continent before the first American arrived. The ancestors of the current American shorthair cat were the ones that accompanied the first Europeans who traveled to the American continent. For the most part, these cats were British Shorthairs and were dedicated to controlling rodent infestations on ships and villages. For this reason, its origin possibly comes from English cats such as the British Shorthair.

Characteristics of the American Shorthair

The American Shorthair is medium in size, weighing between 3 and 6 kg (6.6-13 lb) and a height of 30-35 cm (11-14"), with females being smaller than males. It has a strong and muscular body, but their medium-sized bones, wide thorax, strong legs and a medium and thin tail help to make them surprisingly agile.

The head of the American Shorthair is large. They have a strong jaw, a large muzzle, a firm well-developed chin, and a medium-sized nose that provides a concave profile with a slight stop. The ears are medium and rounded and the eyes are lively, bright, attentive and match their fur, although they are often yellowish or bluish-greenish.

The hair of the American Shorthair, as their name suggests, is short, thick, hard and uniform. Most breeding clubs accept all colors, although the most frequent or characteristic color is mottled silver. The colors of the American shorthair cat can be the following:

See our related article for the different types of tabby cat breeds.

The American Shorthair cat is characterized by being a calm, affectionate, independent and playful. They are usually somewhat fearful of strangers at first, although later they should become more friendly. Despite the fact they are an affectionate cat that enjoys and requests pampering and caresses from their caregivers, they also need time alone.

It is a cat with a high capacity for adaptation. They are very tolerant of different types of situations, environments and animals, being less sensitive to stress due to these changes than other cat breeds.

The American Shorthair is a very calm cat, but it does not waste any opportunity to play. This is helpful because it increases its physical activity and helps prevent being overweight, a condition from which they tend to suffer.

The American Shorthair requires care that does not vary too much from that required by any other type of shorthair cat. Brush them about 3 times a week, although increase this to daily brushings during their molting seasons. If we don't, they can be predisposed to certain health conditions such as hairballs which form in their digestive tract. Areas such as the ears, teeth and eyes should also be kept clean to prevent infections and inflammation that can worsen the cat's quality of life.

The litter box should be cleaned daily to avoid the accumulation of urine and feces. Scratchers and other environmental enrichment stimuli should be placed around the house to keep the American Shorthair cat entertained. This provides proper mental stimulation, especially for times when they are left alone. When the caregivers are at home, they should also take care to play with these cats. They love it and it improves their quality of life, as well as the bond between the cat and the caregiver.

The diet of these cats must be complete, balanced and intended for the feline species. This way we ensure the feline obtains all the nutrients they need to maintain their health. The daily amount should be adapted to their individual conditions, such as physiological state, activity level, age, health status and climate. In general, they are very gluttonous cats that easily gain weight and can become overweight or obese. This leads to serious consequences on their health. Giving them just what they need each day, together with maintaining good daily physical activity, will be the best prevention of these disorders.

The American Shorthair has a life expectancy of 15 to 20 years, making it a long-lived, strong and healthy breed. They have no notable genetic or hereditary diseases. However, over the years it seems that many specimens of the American Shorthair breed end up developing a heart condition called hypertrophic cardiomyopathy.

This heart disease is characterized by the thickening of the heart muscle, which produces a reduction in the total volume that fits in the dilated heart chamber. In turn, this also reduces the volume of blood that the heart pumps to the body with each heartbeat. As a result, affected cats exhibit signs such as heart failure, thromboembolism (or obstruction of circulation in a blood vessel due to a thrombus or blood clot), and hypertension. It is important that cats with this disease are not bred, as it is a hereditary disease with difficult and laborious treatment.

To maintain the health of this feline breed in the best condition, it is important to attend regular veterinary visits, as well as follow the vaccination and deworming schedule.

Where to adopt an American shorthair cat?

An American Shorthair cat can be easy to adopt, especially if we are in the Americas. You can ask in local animal shelters about the availability of an ASH or search for cat rescue associations of this breed on the Internet. It is true that the American Shorthair cat is a magnificent life companion, but so too can be any other cat that is up for adoption. Cats, whether they are purebred or not, have the same needs for love, care and affection. We encourage you to adopt with your lifestyle and character of the cat in mind, rather than whether or not it is purebred.

Upload a picture of your American Shorthair Cat 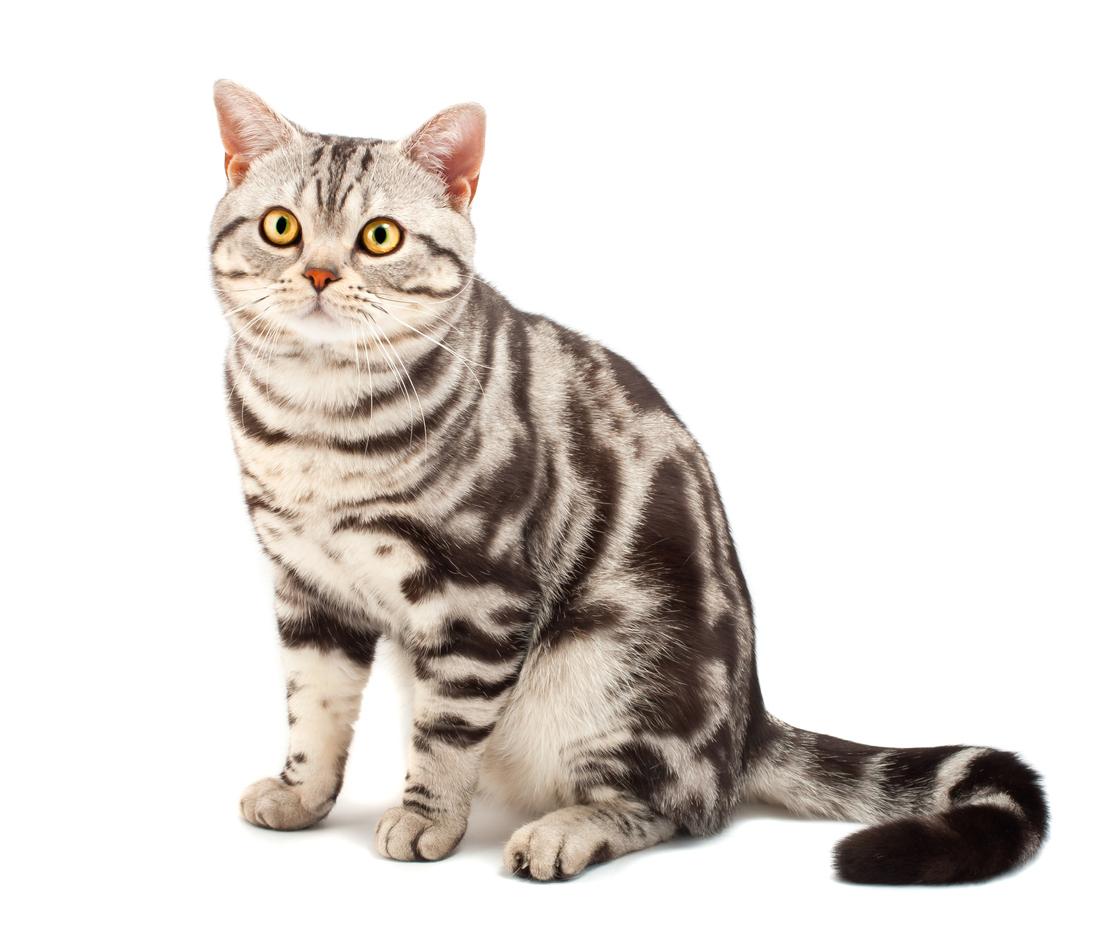 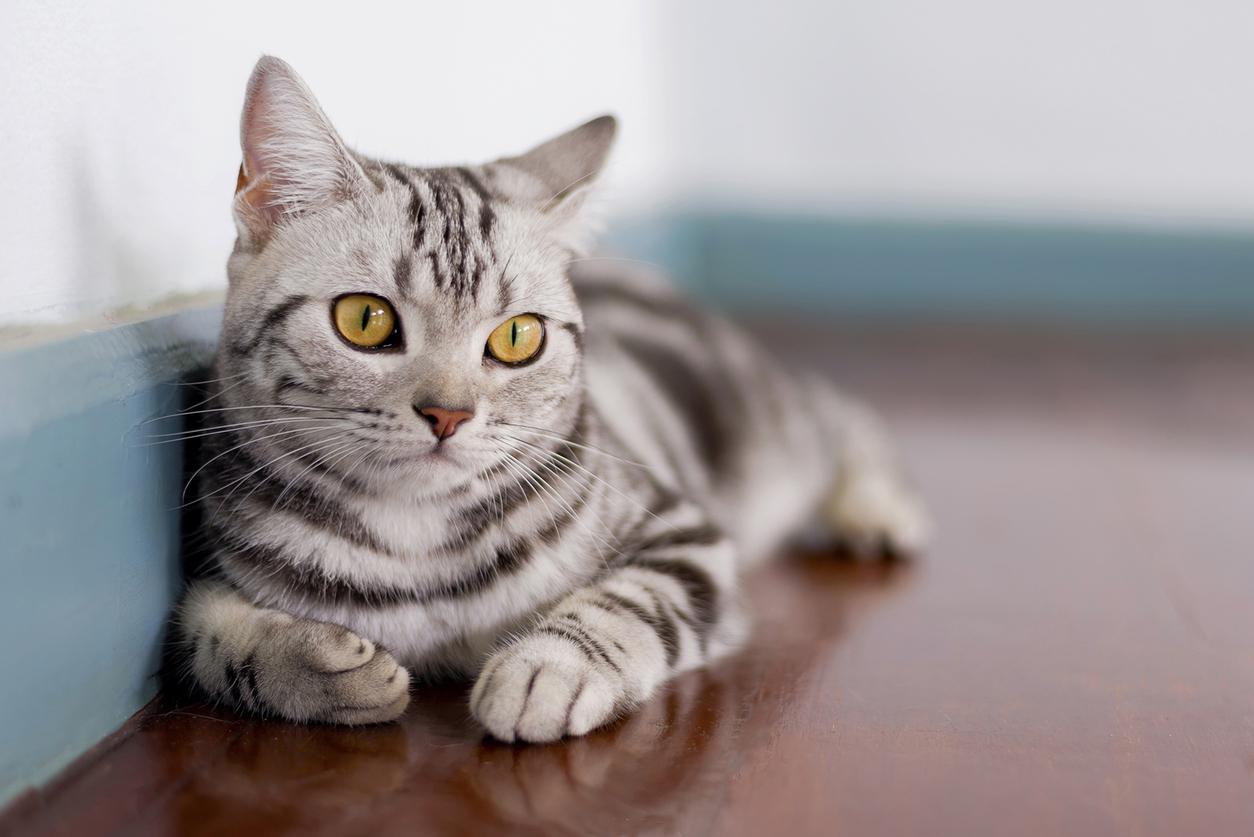 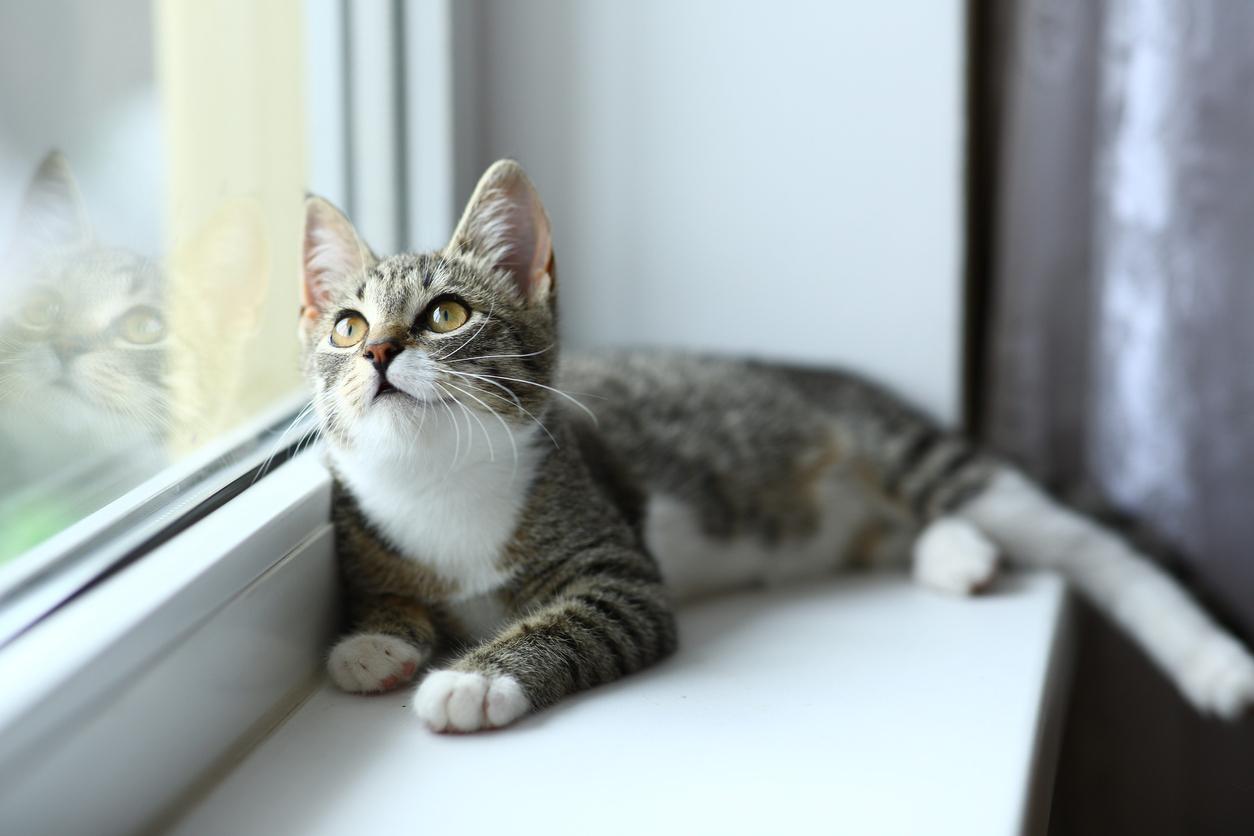 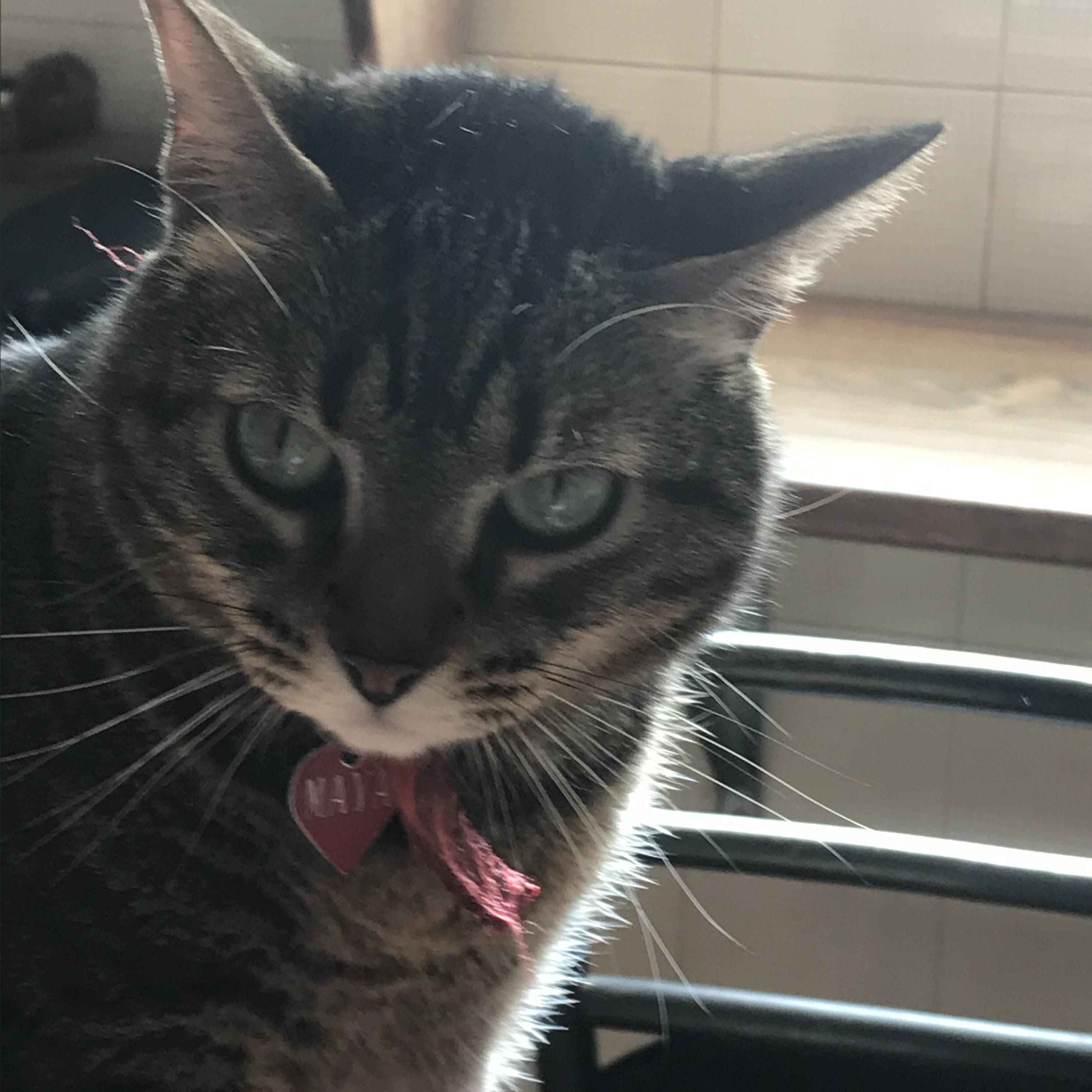 1 of 4
American Shorthair Cat
Back to top