The Munchkin cat, also known as the sausage cat breed, has recently become one of the most popular cat breeds in the world. This cat breed is unique in its appearance, known mainly for its characteristically short legs. This incredibly cute cat breed also stands out for its incredibly affectionate, social and active character.

For more about the origin, characteristics, character, care and health of the Munchkin cat breed, keep watching here at AnimalWised.

Origin of the munchkin cat

Although the Munchkin cat breed has only recently gained popularity, its presence had already been documented in the early 40s. In a report by British Dr.Williams Jones, he mentioned the appearance of four generations of short-legged cats. This feline lineage disappeared during the Second World War and it was not until 1956 (Russia) and 1970 (United States) that this breed reappeared.

Characteristics of the munchkin cat

Physically, the munchkin cat resembles other feline breeds, the only difference lies in its short legs. Its hind legs are slightly longer than the front ones, which also explains why it’s quite common to see the Munchkin cat breed sitting on its hind legs, like a kangarroo.

The average weight of the munchkin cat is between 3-5 kg ​​in males and between 2 and 4 kg in females. Did you know that the Munchkin cat breed is actually considered one of the smallest cat breeds in the world?

Many people refer to the Munchkin as a ‘miniature’ cat breed. Thisis, however, an incorrect term to use as a Munckin’s body is in fact equal in size to the common cat.

Thanks to its short legs, these cats are suprisingly agile, fast, dynamic and light. Munchkin cats are also known for their incredibly intelligence. They are active, playful, affectionate, kind, outgoing and docile.

Munchkin cats love to explore and learn. For this reason, they require constant physical and mental stimulation.

For more, we recommend reading our article where we list the best DIY cat toys.

Munchkin cats do not require specific or special care. Depending on their coat type, shorthaired Munchkin cats generally require weekly brushing to avoid the appearance of knots and hairballs. Longhaired Munchkin cats require brushing 3-4 times a week and daily during molting seasons. As for the baths, they are only necessary when your cat is visibly dirty. In addition, these baths should only be given with specific cat products.

You should always keep your cat’s litter box away from their food and water bowls. Cats are incredibly neat and hygienic animals and the munchkin is no exception. If you have more than one cat in your home, you should make sure to have one litter box per cat. We also recommended avoiding perfumed litter.

As with all cats, you will need to offer your Munchkin cat toys to play with. Because this cat is incredibly intelligent and active, you will also have to make sure it receives constant physical and mental stimulation. The Munchkin cat is also capable of learning tricks, so have fun with this! We recommend training your Munchkin cat on the basis of positive reinforcement.

For more, we suggest reading our article where we tell you everythink you need to know about positive reinforcement in cats.

The Munchkin cat breed is quite a healthy cat breed and they are not prone to specific disorders. Despite its characteristic extremities, Munchkin cats do not tend to suffer from genetic or hereditary diseases.

As with all cat breeds, you will need to make sure that you offer your Munchkin cat a high-quality balanced diet, necessary vaccinations, deworming, annual veterinary check-ups, care and love.

We suggest taking a look at our article where we discuss how to make your cat happy and love you.

Cymric Cat Breed
American Curl
Exotic Shorthair
Elf Cat
Related articles
New
Can Cats Eat Corn?
New
Albendazole for Cats - Uses, Dosage and Side Effects
New
My Cat Is Not Peeing Anymore - Causes and Treatment
My Cat Keeps Biting My Hand
Why Does My Cat Bite Me Gently While Purring?
My Cat Peed on Me - Why and What to Do
How Many Kittens Can A Cat Have?
Metamizole for Cats - Dosage, Uses and Availability

Upload a picture of your Munchkin Cat 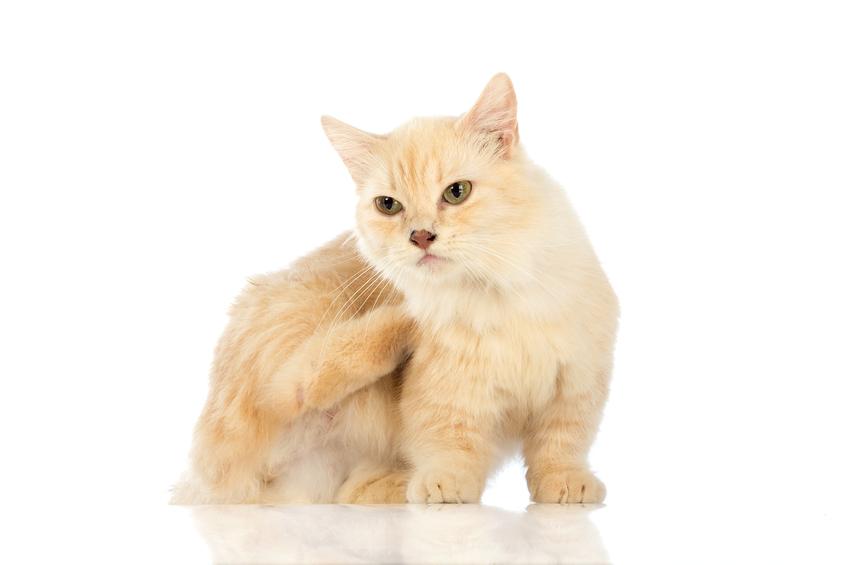 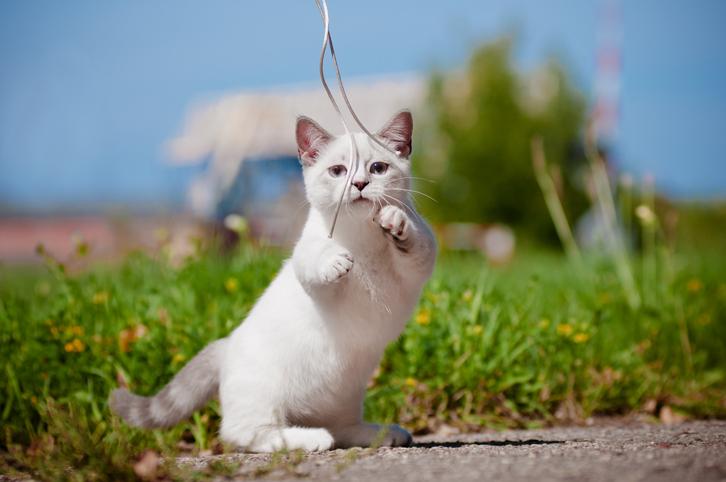 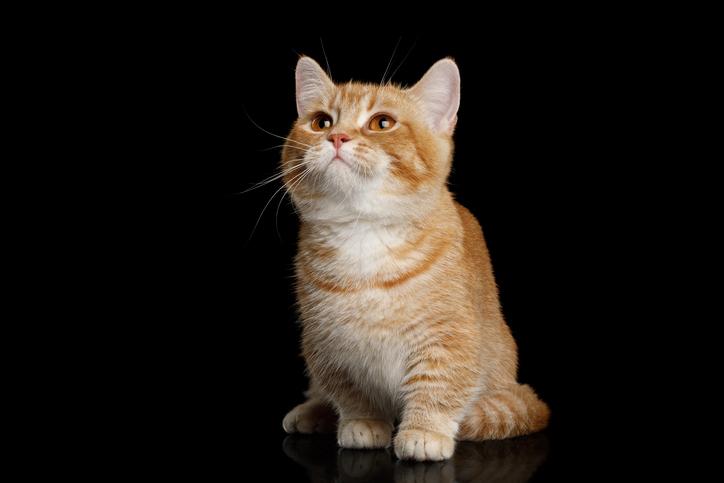 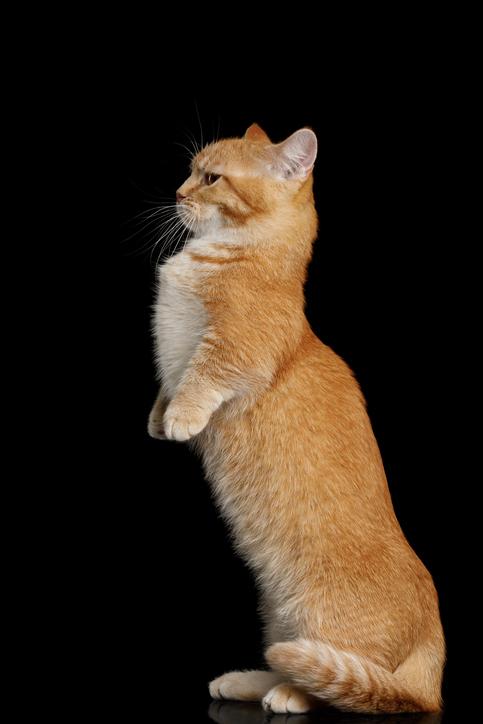 1 of 4
Munchkin Cat
Back to top