For more about the origin, characteristics, character, care and health of the Selkirk Rex, keep reading here at AnimalWised.

Origin of the Selkirk Rex

The Selkirk Rex cat was developed in the United States in 1988, when a curly haired cat was crossed with a Persian cat. Breeders explained that this curly hair is due to a genetic mutation, making the Selkirk Rex coat both curly and fluffy.

Although considered a fairly ‘new’ cat breed, they were quickly recognized by the TICA in 1990. Despite their name, these cats are not actually related to Devon Rex cats or Cornish Rex cats, ‘‘rex’’ only refers to their characteristic curly hair.

Characteristics of the Selkirk Rex

Selkirk Rex cats are large in size, weighing between 4 and 7 kilograms. Some Selkirk Rex cats are even considered giant in size. These cats have a muscular but slender body with powerful and flexible limbs. Their tail, of medium length, is considerably thick with a round tip.

Selkirk Rex cats are calm and peaceful felines, known for their calm and balanced temperament. They are also incredibly affectionate, making them an ideal breed for families with young children and older people.

Additionally, these cats adapt easily to all environments, be that an apartment or large house with a garden.

Due to this abundant coat, it’s important to pay attention to its ears, which require regular cleaning to avoid wax accumulation. Additionally, you should clean your Selkirk Rex cat’s mouth and eyes when necessary.

Mkae sure that you offer your cat, of any breed, a balanced high-quality diet.

For more read, how to clean my cat’s ears.

Selkirk cats are generally quite healthy and do not have any registered congenital diseases.

Most of the problems that this cat breed faces is related to its coat which, if not brushed regulaly, can cause hairballs. For more, we recommend reading our article where we discuss everything you need to know about hairballs in cats.

Also because of their abundant fur, these cats fall more at risk of suffering from ear problems. This is mainly due to low oxygenation of the auditory tract, which is covered by hair. To avoid the accumulation of wax and otitis, we recommend consulting your veterinarian to find out which is the best ear cleanser for you Selkirk Rex.

Burmese Cat
Cymric Cat Breed
Norwegian Forest Cat
Ural Rex Cat
Related articles
New
Can Cats Eat Corn?
New
Albendazole for Cats - Uses, Dosage and Side Effects
New
My Cat Is Not Peeing Anymore - Causes and Treatment
My Cat Keeps Biting My Hand
Why Does My Cat Bite Me Gently While Purring?
My Cat Peed on Me - Why and What to Do
How Many Kittens Can A Cat Have?
Metamizole for Cats - Dosage, Uses and Availability

Upload a picture of your Selkirk Rex 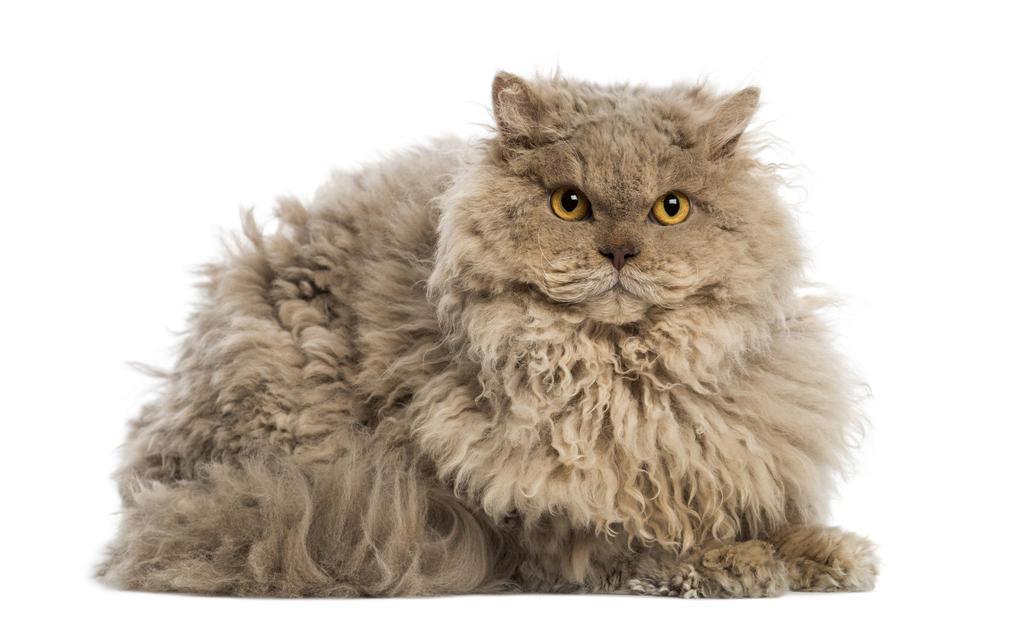 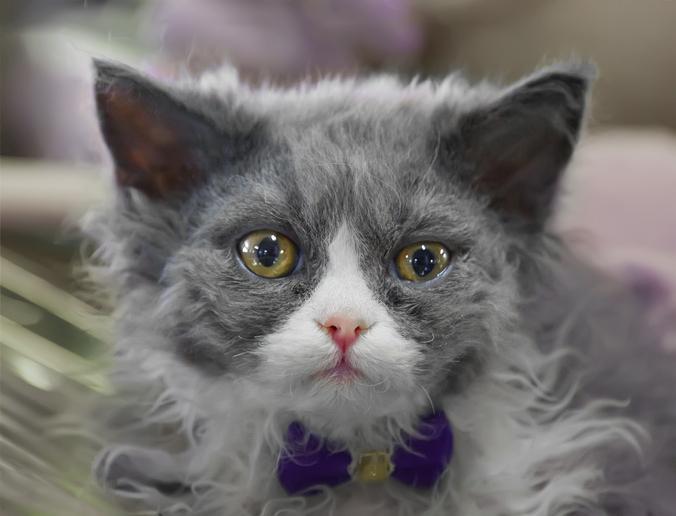 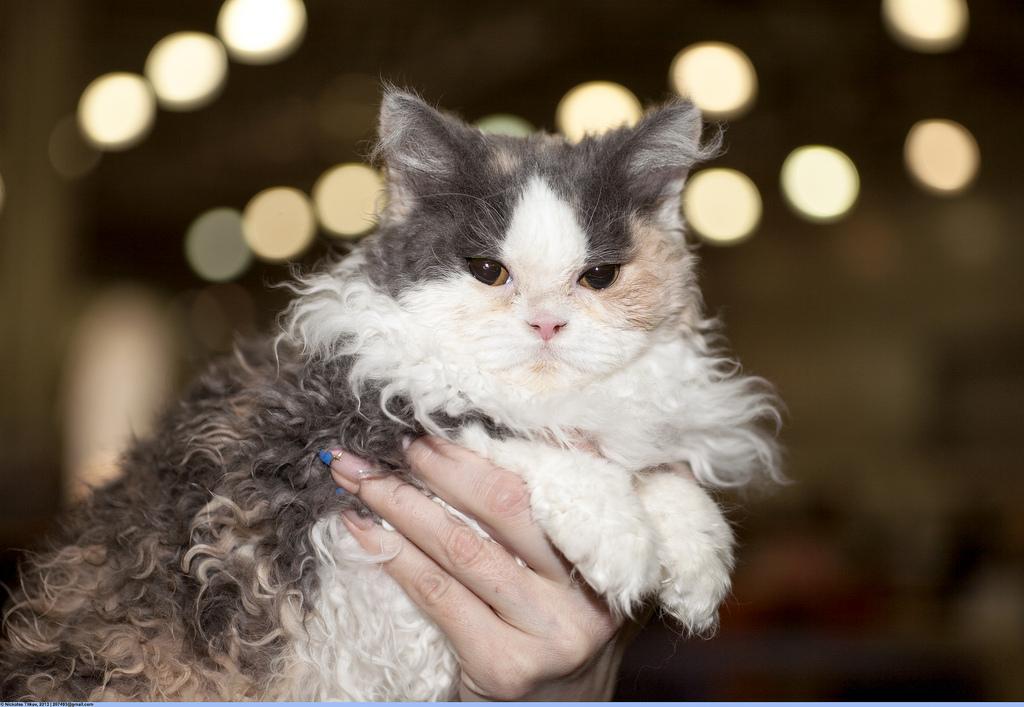 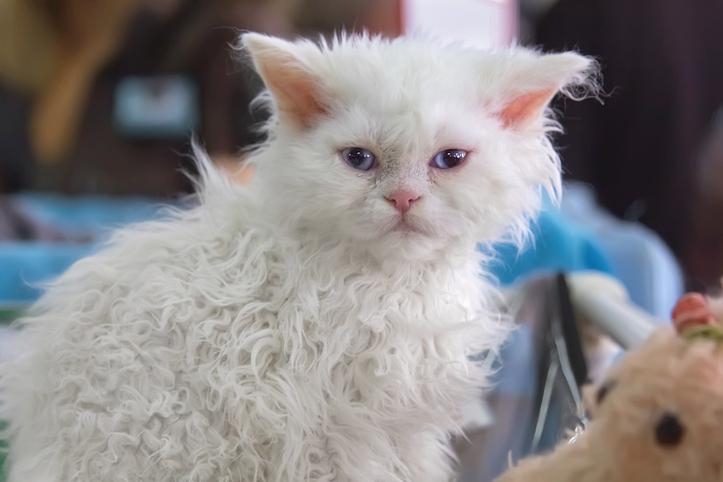 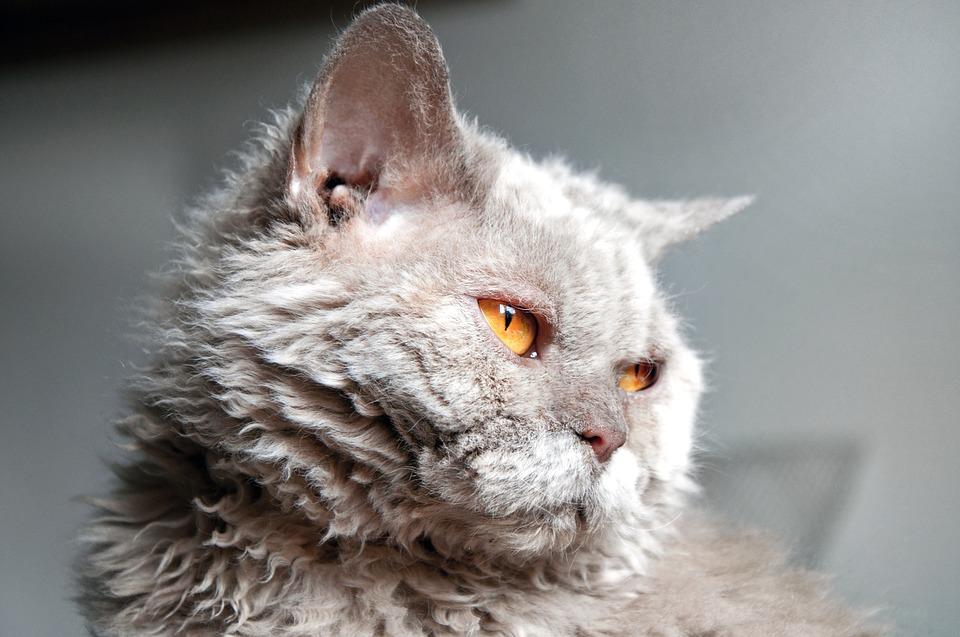 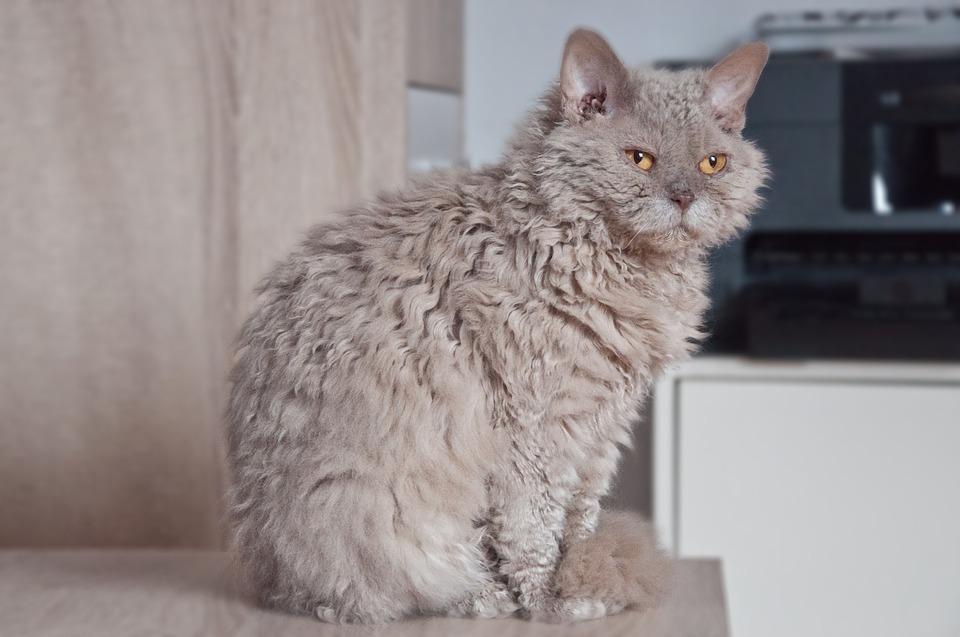 1 of 6
Selkirk Rex
Back to top