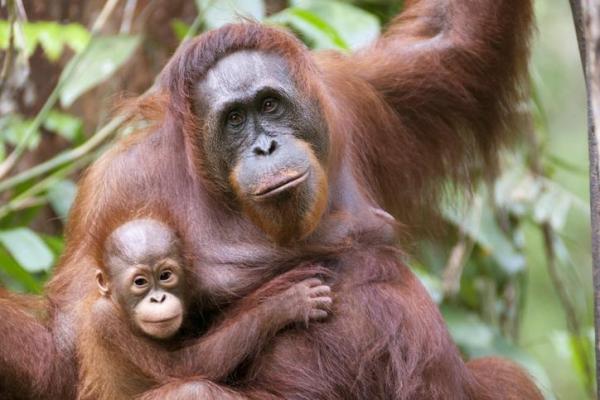 All living beings on this planet need to reproduce to perpetuate their species. Not all animals reproduce in the same way. Moreover, not all individuals of a species will reproduce either because they don't have the opportunity or they were never intended to do so. For example, animals within eusocial societies are assigned certain functions and only some of these animals will be purposed for reproduction. Ant colonies are an example of one such eusociety. Conversely, solitary animals may seek and mate and fight for the right to reproduce and proliferate their own genes.

These examples of different types of animal reproduction from AnimalWised are here to show you the incredible range and diversity of life. Here you will find examples of animals reproducing sexually, but we will also see that not every creature in nature needs a partner to reproduce.

You may also be interested in: Modes of Reproduction in Animals
Contents

What is animal reproduction?

Animal reproduction is a complex and varied set of processes which all have the same goal: to produce offspring. It requires various physical and behavioral transformations which are controlled by hormone production and other factors.

Sexual maturation in animals begins with the establishment of the sexual organs and the formation of gametes. Gametes are the building blocks required to create life. In males this is known as spermatogenesis and ovogenesis (sometimes oogenesis) in females. After sexual maturity occurs, the animal will often need to search for a partner to reproduce. However, despite having individual sex organs, in some rare conditions, it is possible for an animal to reproduce without mating with a partner. This is known as asexual reproduction in animals.

Within these types of reproduction are various processes which lead to the creation of offspring. Fertilization, production and other factors determine the way in which the animal reproduction is carried out. However, the basics can be categorized into these groups.

Sexual reproduction in animals is characterized by requiring two individuals, one female and one male. The female will produce ovules formed by ovogenesis in her ovaries. On the other hand, the male creates sperm in the testicles which are generally characterized as being small and very mobile. These sperm perform the function of fertilizing the ovule and forming a zygote. This zygote will develop, little by little, to eventually create a unique and complete individual.

Fertilization of the eggs with sperm can occur both inside or outside the body, known as internal or external fertilization, respectively. Non-animal organisms such as plants carry out different types of fertilization, e.g. pollination. Most animal species which reproduce sexually are heterogamous. This means the female gamete (the ovum) is larger than the male gamete (the sperm).

During internal fertilization, the sperm is inserted into the female's genitals via the male genitals. The sperm then travels through the female's reproductive system in search of an egg. When the sperm reach the egg, they fuse together and create the zygote.

Animals which reproduce through external fertilization release their gametes into their environment. This is more common to aquatic environments than terrestrial. Both gametes, the ovules and sperm, fertilize outside of the animal's body.

The most important characteristic of this type of reproduction is that individual offspring carry in their genome the genetic material of both parents. Therefore, sexual reproduction helps to increase the probability of long-term survival of a given species. This is because the greater the genetic variance, the greater likelihood of survival.

Asexual reproduction is characterized by the absence of another individual of the opposite sex. Therefore, asexual reproduction does not necessarily involve germ cells, i.e. both ovules and sperm cells. In most cases they are somatic cells, meaning they are not cells which transmit genetic information. Instead, they have the capacity to divide and create new cells this way. Somatic cells are any cell in a multicellular organism which isn't a germ cell or stem cell. They make up the normal tissue of animal bodies.

Types of asexual reproduction in animals

As we continue, we will see there are several types of asexual reproduction in animals:

Some of the animals with asexual reproduction that we can find in nature include:

The alternate strategy will depend on the species, the individual animal and environmental factors. For, example, an animal which cannot find a mate, but has the ability of parthenogenesis might reproduce asexually.

So far the types of animal reproduction we have discussed occur freely in nature. However, human beings have, for various reasons, interfered in animal reproduction. This may have been for research purposes, breeding pets or even conservation of animal species which are in danger of extinction. Interference doesn't always have a negative connotation. However, it does require careful consideration which is often overlooked.

Artificial insemination is a common type of artificial animal production. It is used in horse and dog breeding to sire offspring for various purposes. Perhaps they want to continue a certain pedigree breed or maybe there is a champion race horse they want to use to create others.

In vitro fertilization (IVF) has been used in laboratory environments for years. The use is often for research into genetics, medicine or almost any field of science. IVF in animal studies may even be used as a way to investigate how we can improve it for human assisted reproductive technologies (ART)[3]. IVF involves taking the gametes and fertilizing them outside of the body (usually in a test tube), before replacing them in the body and letting the animal continue the pregnancy.

If you want to read similar articles to Types of Animal Reproduction, we recommend you visit our Facts about the animal kingdom category. 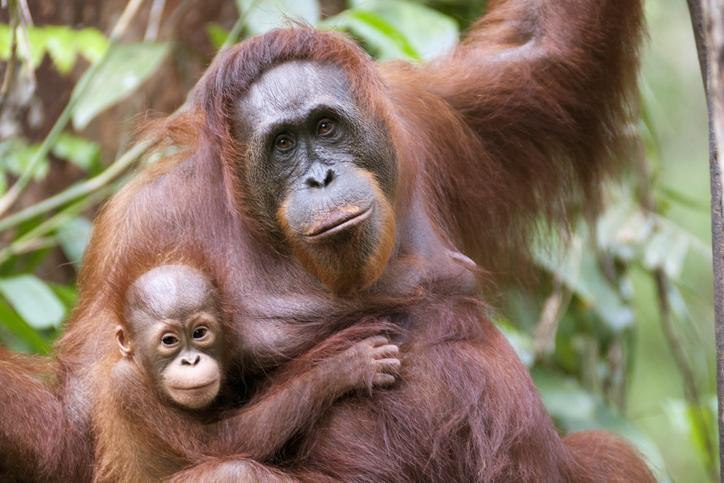 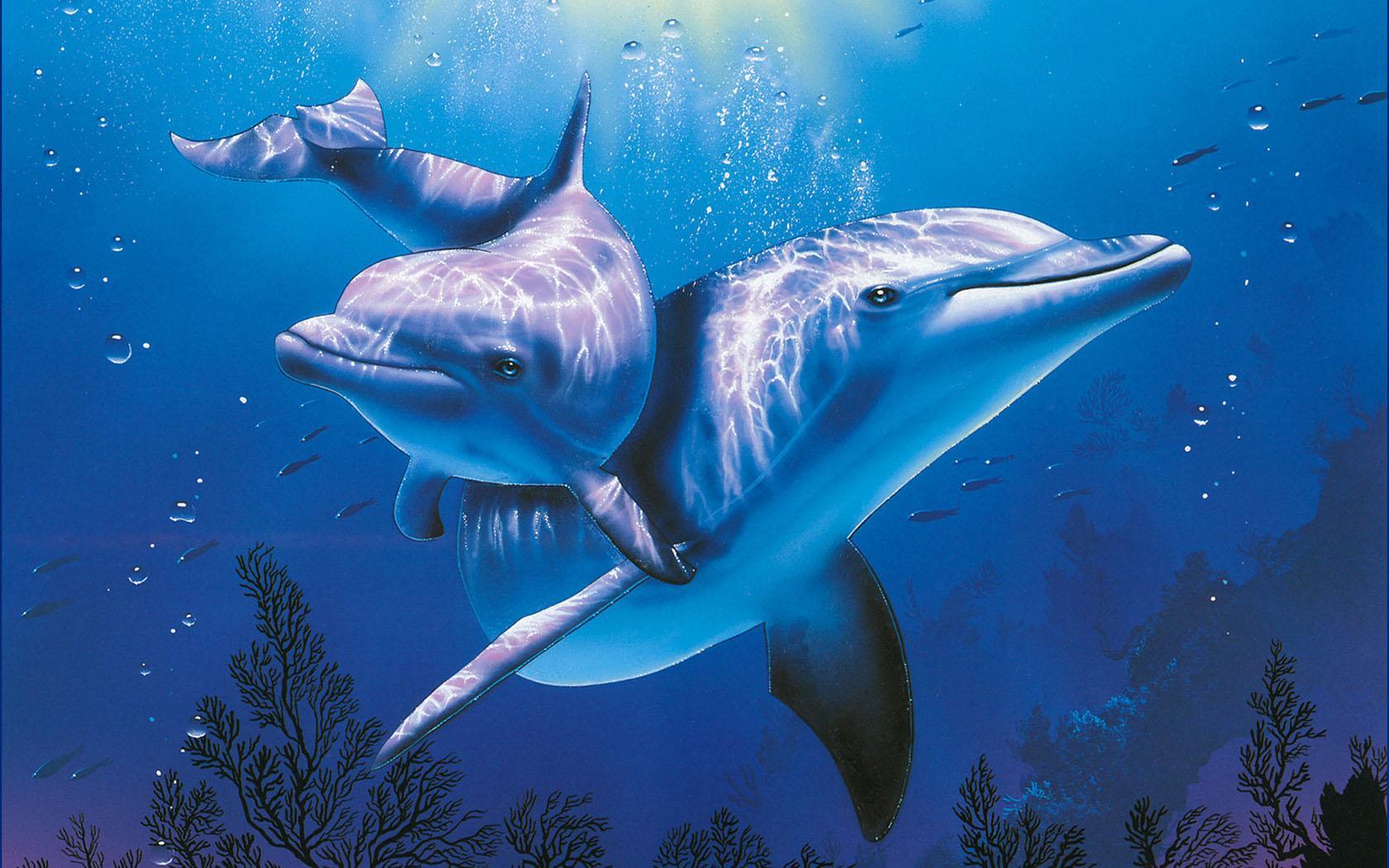 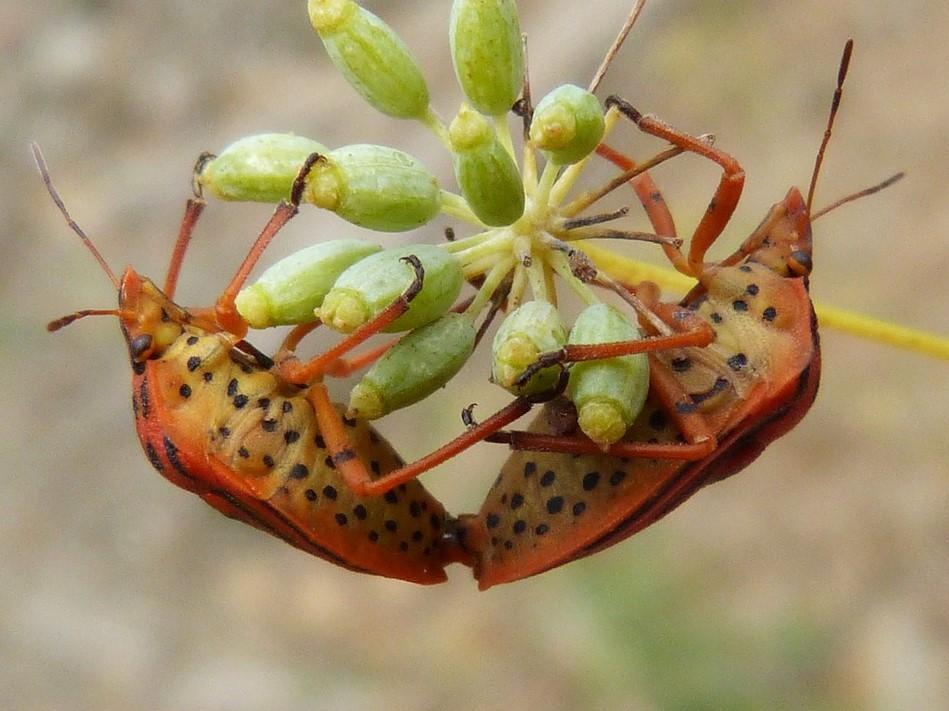 1 of 5
Types of Animal Reproduction
Back to top