Diapause in Animals - Definition With Examples

By Nick A. Romero, Biologist and environmental educator. February 15, 2022 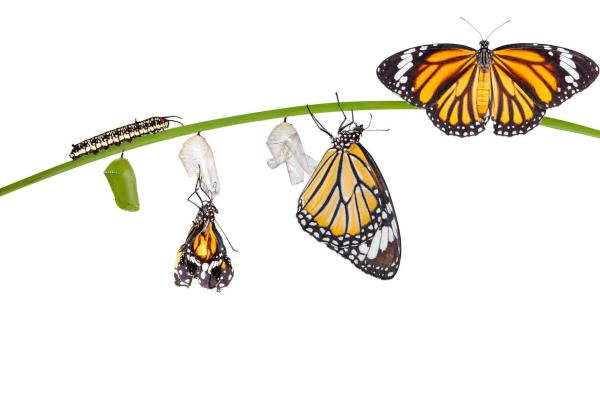 Animals and other organisms are distributed all over the world. Even in the seemingly most inhospitable habitats, life can often find a way. However, not all creatures are up to the task. For life to survive, organisms have developed various adaptations and processes to allow them to live in harsh environments. In this AnimalWised article, we investigate one of these processes by looking at diapause in animals. We provide a definition of diapause in insects and other animals, as well examples of it functions.

You may also be interested in: Aposematism in Animals - Definition with Examples
Contents

What is diapause in animals?

A common example of an adaptation to survive inhospitable environments is hibernation. In areas with extremely cold winters, certain animals will enter this state of metabolic depression which allows them to survive without eating for long periods. In very hot environments, a similar metabolic suppression called estivation (or aestivation) can take place.

Learn more with our article on how and when bears hibernate.

Insects develop a similar process known as diapause. It is a temporary state of dormancy which is used to cope with adverse environmental conditions. These are conditions which can negatively affect the development and reproduction capabilities of the animal. During diapause, development is suppressed or profoundly reduced. It is a physiological process which reduces metabolic activity and allows them to survive until the habitat once again becomes favorable.

Diapause is a biological strategy which allows insects to regulate their life cycle to give them an advantage, even when outside conditions are unfavorable. By pausing their development until conditions are favorable, they have a better chance of successful reproduction. Although it is linked to environmental conditions, the process is regulated by the release of hormones.

This state of inactivity can occur at any stage of the insect's life, but when this occurs for each species is genetically programmed. For the majority of cases, it occurs during the pupal stage. Unlike hibernation, insects cannot rouse themselves for short periods during the diapause stage. It also usually occurs before the conditions become untenable, such as in the autumn before a very cold winter.

The environmental factors that induce diapause in insects are:

Although diapause in animals is most associated with insects, they are not the only animal which use this process to better ensure survival. We look at some examples of diapause in other animal species below.

Take a look at another type of metabolism suppression with our article on what is brumation in animals.

How long does diapause last?

The aforementioned factors affect the duration and the intensity of the changes which occur during diapause in insects. However, diapause begins before the adverse environmental conditions begin. This animals predict unfavorable conditions before they begin such as when they enter diapause in the autumn before a cold winter. The state of diapause does not necessarily end when the conditions have returned to favorability.

Due to the various environmental conditions and states of habitats, the process of diapause can vary in duration. They can be shorter periods of only a few weeks, but can last as much as several months during extreme seasonal periods.

There is some controversy regarding the stages of diapause as there is not a scientific consensus. It has been proposed there are three main stages: pre-diapause, diapause and post-diapause. Additionally, the following more specific phases have also been suggested[1]:

Learn more about the variations between species in our article on the different types of stick insects.

Difference between diapause and quiescence

We have already mentioned various types of dormancy in animals, but one we have yet to discuss is quiescence. This is also a process during which there is a considerable change in the insect's activity and developmental levels. Although it involves physiological changes and a rest period where metabolism slows down, it is not as considerable as diapause. In quiescence, the animal can move if they wish, especially if they want to take advantage of favorable conditions. Quiescence does not have the level of regulation, genetic and environmental control as diapause.

There are two types of diapause, one mandatory and one optional. It is estimated that this has to do with the environment in which the species has evolved.

Although diapause is more common in insects, it is important to mention that it occurs in some mammals. In mammals, it is limited to embryonic diapause. We can see this in the case of kangaroos. As marsupials, they have a marsupium, the sac in which they carry the embryo. The embryo is birthed too early to live outside of their mother When they are born between 28 and 33 days of development, they know instinctively to enter the sac.

Diapause can occur in mammals that are not marsupials, such as the roe deer. This is because the female has the ability to leave her fertilized ovules in a latent state so they can develop when the conditions are more favorable. It is a reproductive strategy designed to guarantee the survival of the species. In this specific case, the female enters heat only once a year and for a very short period of time. Through embryonic diapause, all births occur at the same time of year.

Examples of diapause in animals

Diapause occurs at different frequencies depending on the stage of the individual species. For example, adult beetles most commonly enter diapause and this happens to more individuals in the summer than in the winter. In insects from the order Lepidoptera, it is during the pupal in winter that diapause occurs the most. It will also occur during the larval stage, but to a less significant extent. Insects in the order Diptera will also experience diapause in the larval stage. They will do so for similar durations during both summer and winter.

Some specific examples of diapause in insects are found in the following species:

Although they do constitute the vast majority, insects are not the only animals that carry out diapause. Other examples include the following:

If you want to read similar articles to Diapause in Animals - Definition With Examples, we recommend you visit our Facts about the animal kingdom category.

Diapause in Animals - Definition With Examples 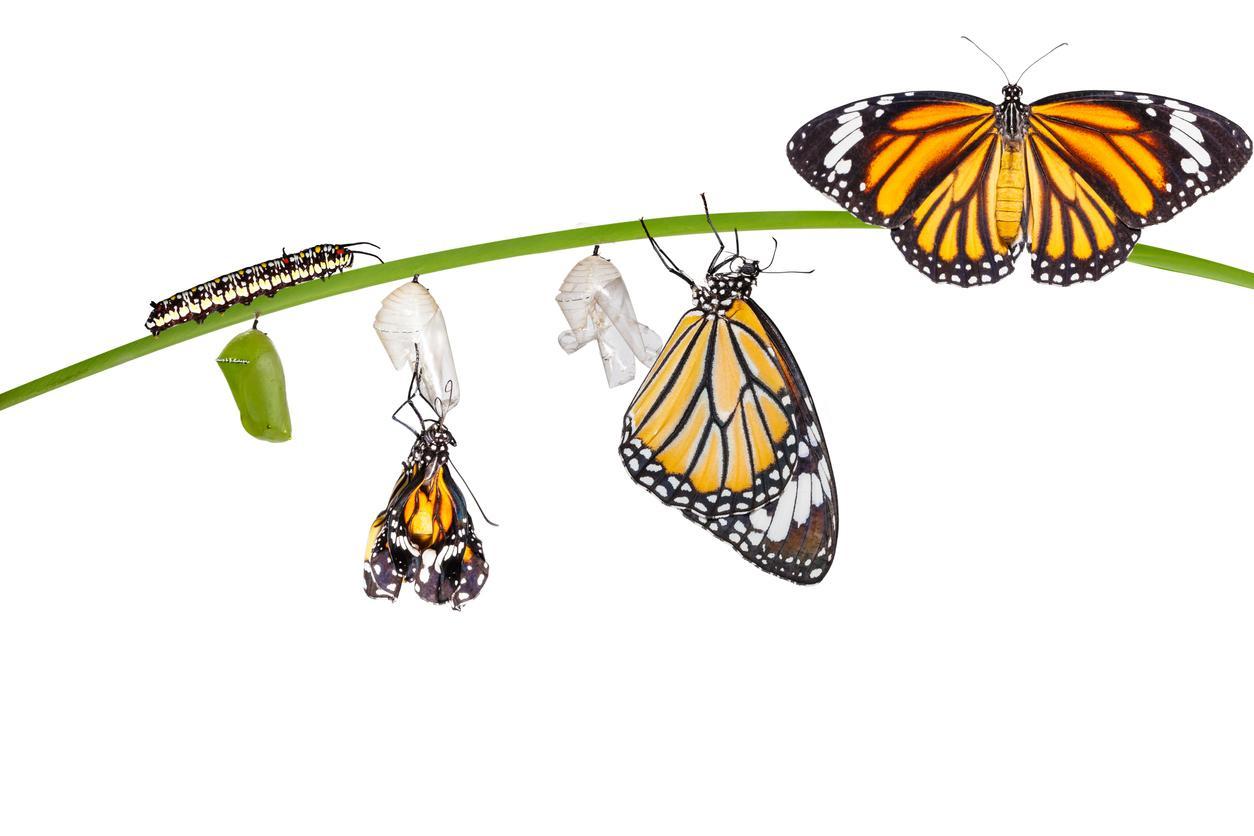 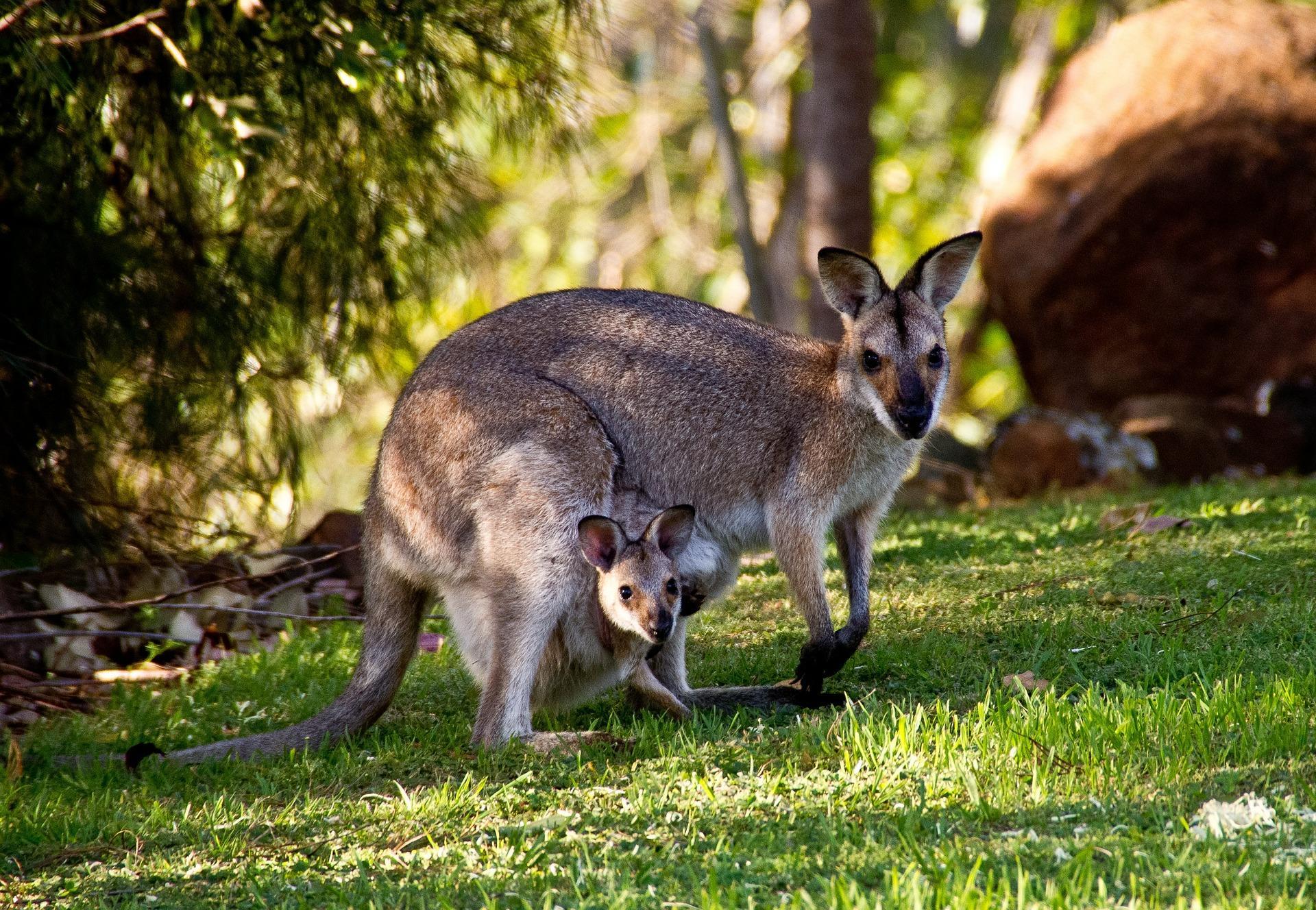 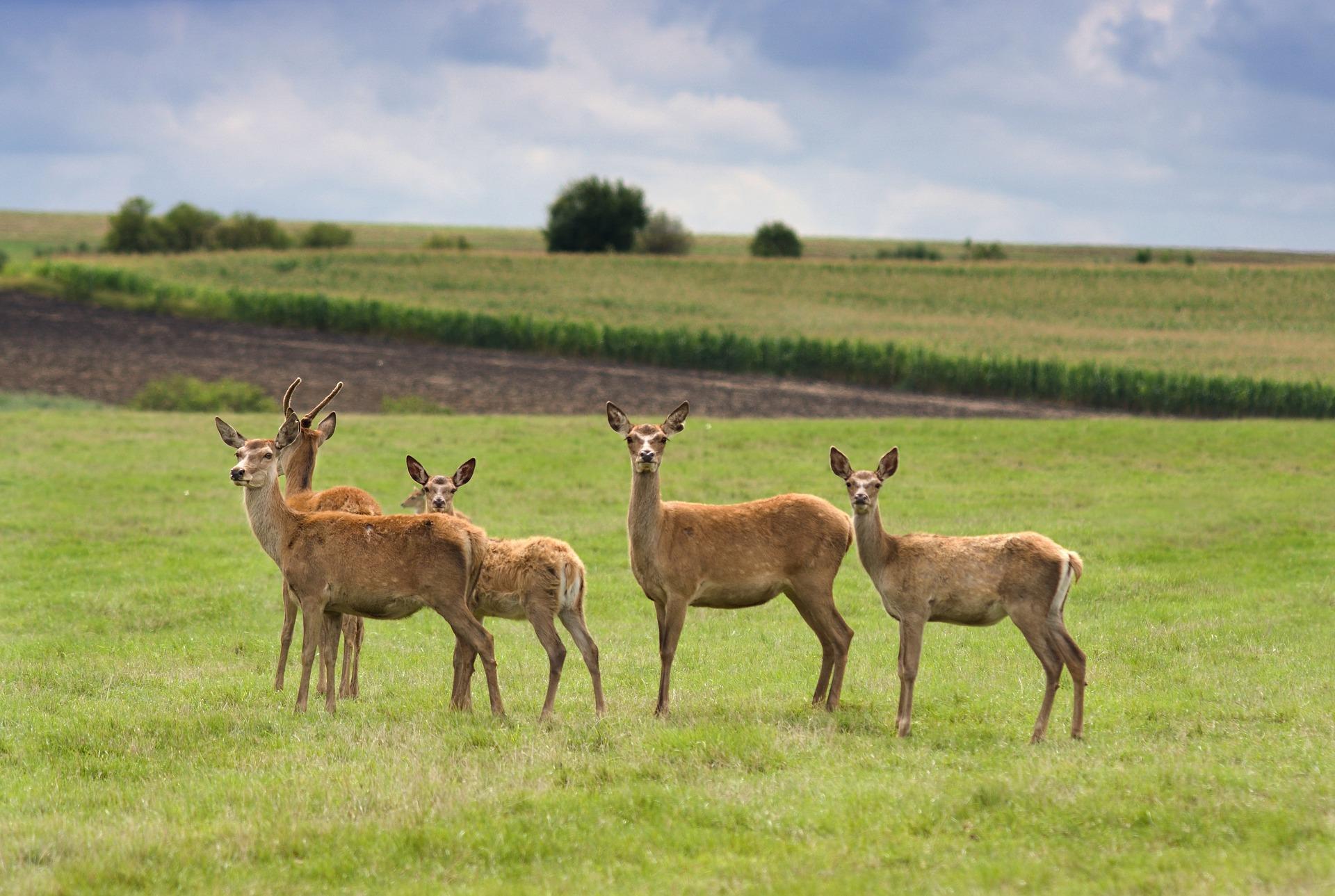