Differences Between the Bengal Tiger and the Siberian Tiger

If you are not an animal expert or are not that knowledgeable on the animal world, you can confuse them very easily. That's why AnimalWised want to share with you the differences between these two animals. Ranging from their habitat, their diet and their adaptation to environment, among others.

Keep reading to discover some fun facts about these beautiful animals, which are titled the largest cats in the world. Now, let's observe the differences between the Bengal tiger and the Siberian tiger.

You may also be interested in: Differences Between Lions and Tigers
Contents

Differences between weight and size

In the image below you can see a Bengal tiger.

Differences can also be seen depending on the location of each species. For example, the Bengal tiger can be found in India, Bangladesh and Nepal, in the different parks of these countries since. There are very few existing wild animals there.

We can find the Siberian tiger in the extreme Southeast of Russia and in the border between China and Russia. In earlier times they could be found in countries like Mongolia and Korea. However due to hunting and the Asian black market, its range is now reduced.

As for the weather, the Bengal tiger lives in hot desert areas and on grasslands where the climate is humid and cool. The Siberian tiger is adapted to live in extreme cold conditions, inhabiting snowy places for example. But we can also find them in wetlands and grasslands.

In the image below we can see a Siberian tiger, in an extremely cold climate.

Do they have the same diet?

In food there are much more similarities between these two species. They are carnivorous animals and devour practically any animal they are able to knock down. The Bengal tiger hunts peacocks, buffaloes, monkeys, wild boars and antelopes, among others. The Siberian tiger also has a carnivorous diet, devouring wild boars, deer, lynx and even large bears.

Both can kill their prey by a single bite, if it is a small animal. However, a medium or large animal will be knocked down by them so they can lock their powerful jaws on the victim's neck, until they suffocate.

Differences in color and appearance

Continuing the differences between the Bengal tiger and the Siberian tiger, the color of their coat is not that easy to distinguish between. They are very similar, but you can spot which is which. The Bengal tiger is a reddish orange color, with black or gray stripes and white on the bottom.

The Siberian tiger on the other hand is a reddish brown color, a little paler than its relative, but almost imperceptible for the inexperienced eye. They also have the characteristic dark or black stripes, which run vertically on their sides and shoulders and form rings on their tail. The volume of fur in the case of the Siberian tiger is greater than that of the Bengal, in order to protect them from the cold.

In addition, many people have the false belief that the white Bengal tiger and the Siberian are the same. The white color is a genetic mutation that results in a white coat instead of orange or reddish brown.

There is also an even rarer mutation, which is known as a golden tiger and is also present in both species. In this case the mutation affects the traditional black stripes, which in this case tend to be reddish, a color a little stronger than the background color. Golden tigers have only been seen in captivity. All of these colors do not make it easier to differentiate one species from another, since they are very similar in that sense.

In the image below you can observe the mutation known as golden tiger.

How to differentiate between a Bengal tiger and a Siberian?

In summary, there are some ways in which these two species can be differentiated. The first is the place where they inhabit. In the case of the Bengal tiger, they prefer hot and humid climates, whereas the Siberian tiger on the other hand is a cold weather animal.

The second way in which these cats can be differentiated is the length of the animal. The Bengal is much larger than the Siberian, and looks slimmer than its relative who lives in Russia. Also weight is a distinctive feature, the Siberian tiger being much heavier and therefore more robust in sight than its Indian cousin.

Another way in which these animals can be differentiated is that the Siberian tiger has much more fur than the Bengal, thanks to their adaptation to the cold.

It is slightly difficult to distinguish between the two species and it is easy to confuse them with any of the different tiger subspecies that still exist. However, we hope our pointers helped you identify the differences of these two stunning creatures.

In the image below you can see a white tiger - this mutation that can occur in both species.

If you want to read similar articles to Differences Between the Bengal Tiger and the Siberian Tiger, we recommend you visit our Facts about the animal kingdom category.

2 comments
Rating:
Bryan Allen
11/04/2020
Both beautiful cats but if the siberian weighs more that makes it the largest.
Karen Allen
12/05/2018
They are the most beautiful animals on Earth, I love them deeply. I truly hope & pray they will not be used for hunting. God willing there will be a ban on hunting them. God didn't put them on Earth for hunting, but for enjoying..
M@!e0 C@\d3r0n
13/12/2019
Honestly, White tigers are so beautiful and majestic and I hop they live on forever

Differences Between the Bengal Tiger and the Siberian Tiger 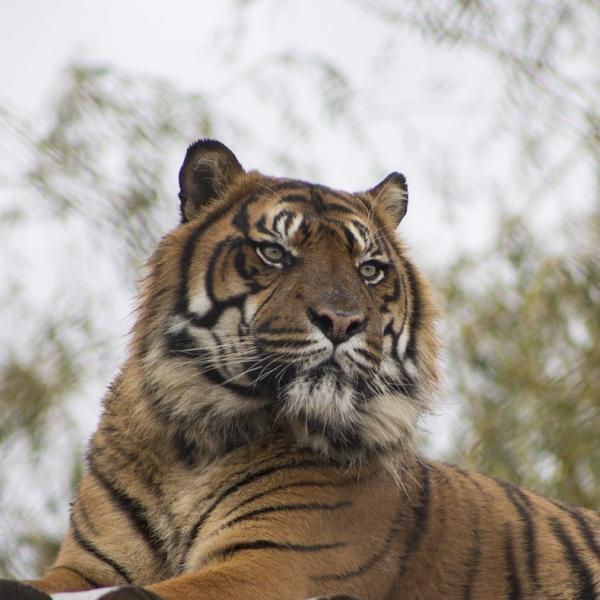 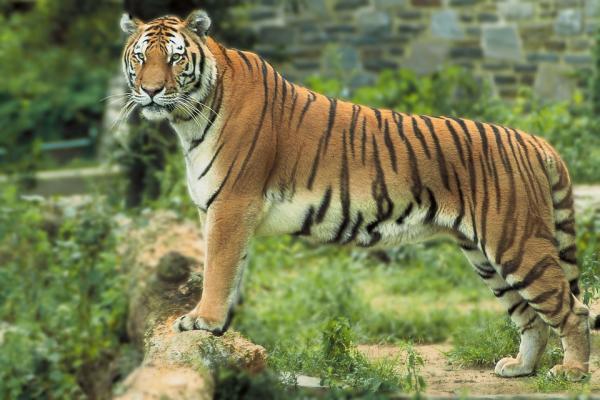 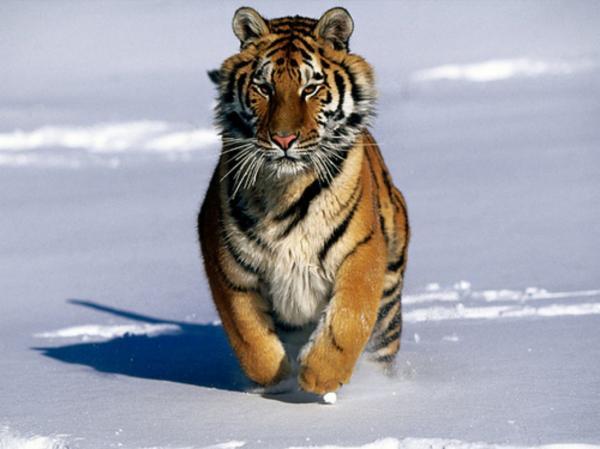 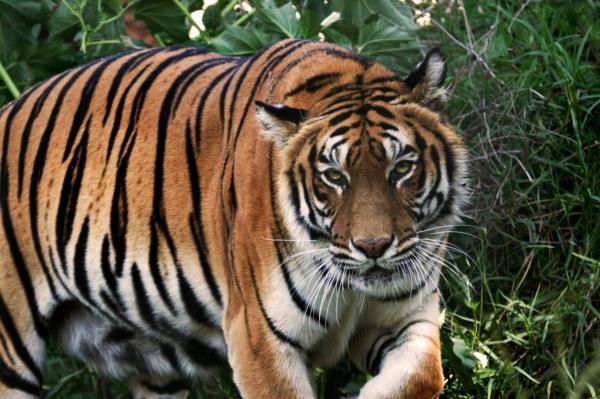 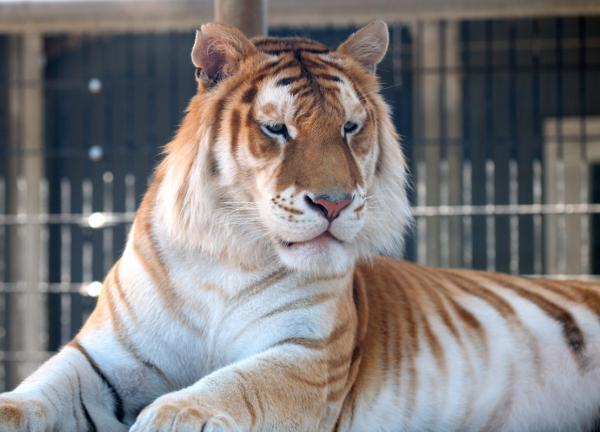 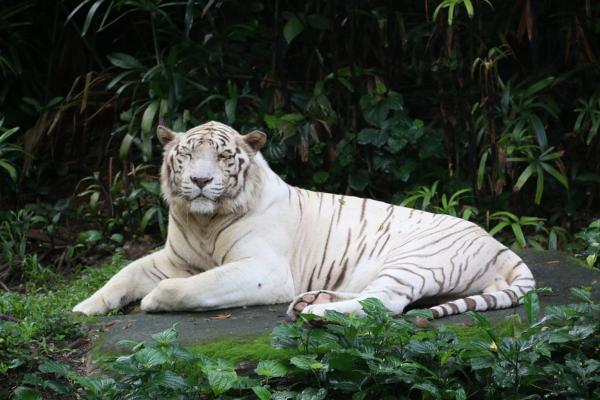