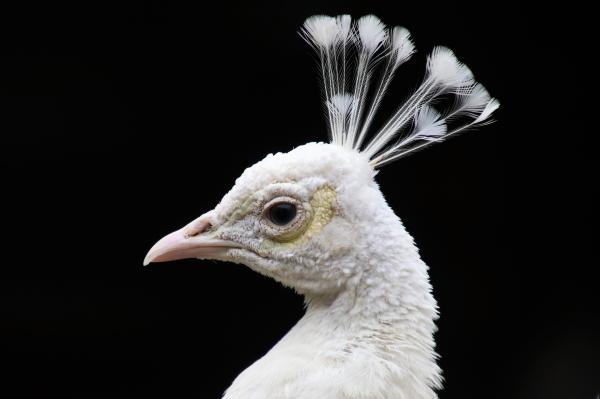 The color of an animals skin and coat are one of the many characteristics which allow us to distinguish one species from another. Our fascination with the colors and coat patterns is seen throughout history, in particular with art, design, textiles and many other industries. However, there are some animals within a species which do not conform to the colors and markings of their fellow members. One example of such is albino animals. Albinism, the absence of pigmentation in the skin, can affect many varieties of flora and fauna, including human beings.

AnimalWised answers the question ‘What causes albino animals?’. In doing so, we explain how this curious appearance occurs and how it affects animals which have such pale skin and fur. We also provide you facts about animal albinism, as well as pictures of some of these rare creatures.

You may also be interested in: Is My Dog Albino? Characteristics of Albino Dogs
Contents

What is albinism in animals?

You may have already seen pictures of albino animals. Their striking appearance shows white hair and skin, something which raises much curiosity in us due to its rarity. It is likely you will have met humans with albinism at some point during your life, but seeing albino animals is particularly rare. This is because most of us generally don't live in close enough proximity to see many wild animals.

The cause of albino animals is a scientific one. While there is much folklore and mythology about albinism, we first need to now that it is caused by genetic inheritance. It is caused by the complete or partial absence of melanin in the fur, skin and iris of the animal. Melanin is made up of tyrosine, an amino acid which melanocytes convert to create a particular pigment for a given animal.

The pigmentation created by melanin serves many purposes. It can help camouflage the animal, create patterns to attract mates and even protect against the harmful UV rays which come from the sun. Melanin's usefulness also extends to many interesting aspects of life. Bacteria can use it to protect them from various threats, squid use it to create ink and some moths use it for thermoregulation.

Another term for albinism is hypopigmentation, describing the inability to create melanin for any of the above purposes. While melanin helps in various functions, it is not strictly necessary for survival. Hence why many albino animals still thrive, even if difficulties can arise in the wild. Albinism is hereditary, but it is also recessive. This means that both parents need to carry the albino gene for their offspring to have albinism, even if they are not albino animals themselves.

Animals which have an excess of melanin are called melanistic animals. Their appearance is usually very dark or black, something unlike other animals of their species. This is a form of hyperpigmentation. Albino and melanistic animals are on the opposite sides of the pigmentation spectrum, varying in degrees of color.

Albinism occurs at different levels in the animal kingdom. External appearances do not necessarily look the same in all albino animals. Some do not look extremely pale or white, despite carrying the gene. This leads to different types of albino animals which include:

How does albinism affect animals?

We have referenced that albino animals can still manage to thrive in the wild, but their condition does have certain consequences. Physically, albinism results in the following:

The consequences for wild albino animals go beyond physical appearances or the reduction in acuity of some senses. In nature, an albino animal lacks the camouflage necessary to hide from predators. Not only this, but their light coloration means they stand out from their environment and are easier targets. A direct result is that the life expectancy of wild albino animals is drastically reduced.

Albinism affects many animal species, including both vertebrate and invertebrate animals. It is difficult to say which are the rarest albino animals in the world, since they all are relatively rare. However, it is a much more common trait in domestic animals species such as mice, cats, dogs and rabbits. In the wild, known animals with albinism include gorillas, snakes, turtles, zebras, frogs, caribou, giraffes, crocodiles and many others.

If you have an albino companion animal, you may need some specific care information. We provide this in our articles on characteristics of an albino dog and caring for albino cats.

Due to the unique appearance of albino animals and their rarity, there are animals with hypopigmentation which have become famous worldwide. Some of them have already passed away, but their impact is still felt and their uniqueness helps us to learn more about the animal kingdom in general. Here are some of the most famous albino animals in the world:

Below is a picture of snowflake taken at the Barcelona Zoo:

Albino animals and their conservation

Many animal species are in danger of extinction today. This affects both normal individuals and those which have been affected by albinism. There are currently no records of the endangerment of albino animals due to their rarity. The specific genetic conditions which lead to albinism occurring in the wild are very difficult to replicate. Tracing the genetic history of wild animals can be an impossible task.

Unfortunately, due to the perverse nature of hunters and poachers, rarity is a prize many search for. This means albino animals are not only easy targets for animal predators, but are actively sought out by humans. White lions are not actually albinos, but they are rarer than other lions. They are, therefore, often highly prized by big game hunters. This doesn't necessarily mean they are in more danger than others.

If you want to read similar articles to What Causes Albino Animals?, we recommend you visit our Facts about the animal kingdom category.

What Are Scavenger Animals?
Fossorial Animals: What Animals Live Underground?
What Are Transgenic Animals?
What Are Oviparous Animals?
Related categories
Endangered animals
Most read
1.
What Animal am I According to my Zodiac Sign?
2.
What Does It Mean When a Cat Shows Up at My Door
3.
The 10 Most Solitary Animals in the World
4.
Examples of Vertebrate and Invertebrate Animals
5.
Differences Between Crows, Ravens and Rooks
6.
10 Smells that Attract Cats
7.
How Many Types of Lions Are There?
8.
Animals With Scales - A Full List
What Animals Sleep Standing Up?
What is the State Animal Of...
What is the State Animal of...? Animal Emblems of India
What are Ungulate Animals? - Definition, Characteristics and Examples
What Are Hybrid Animals? - List And Examples
What Are Hermaphrodite Animals? - Definition and Full List!
What do the Edicts of Ashoka Say about Animal Rights?
Ovoviparous Animals 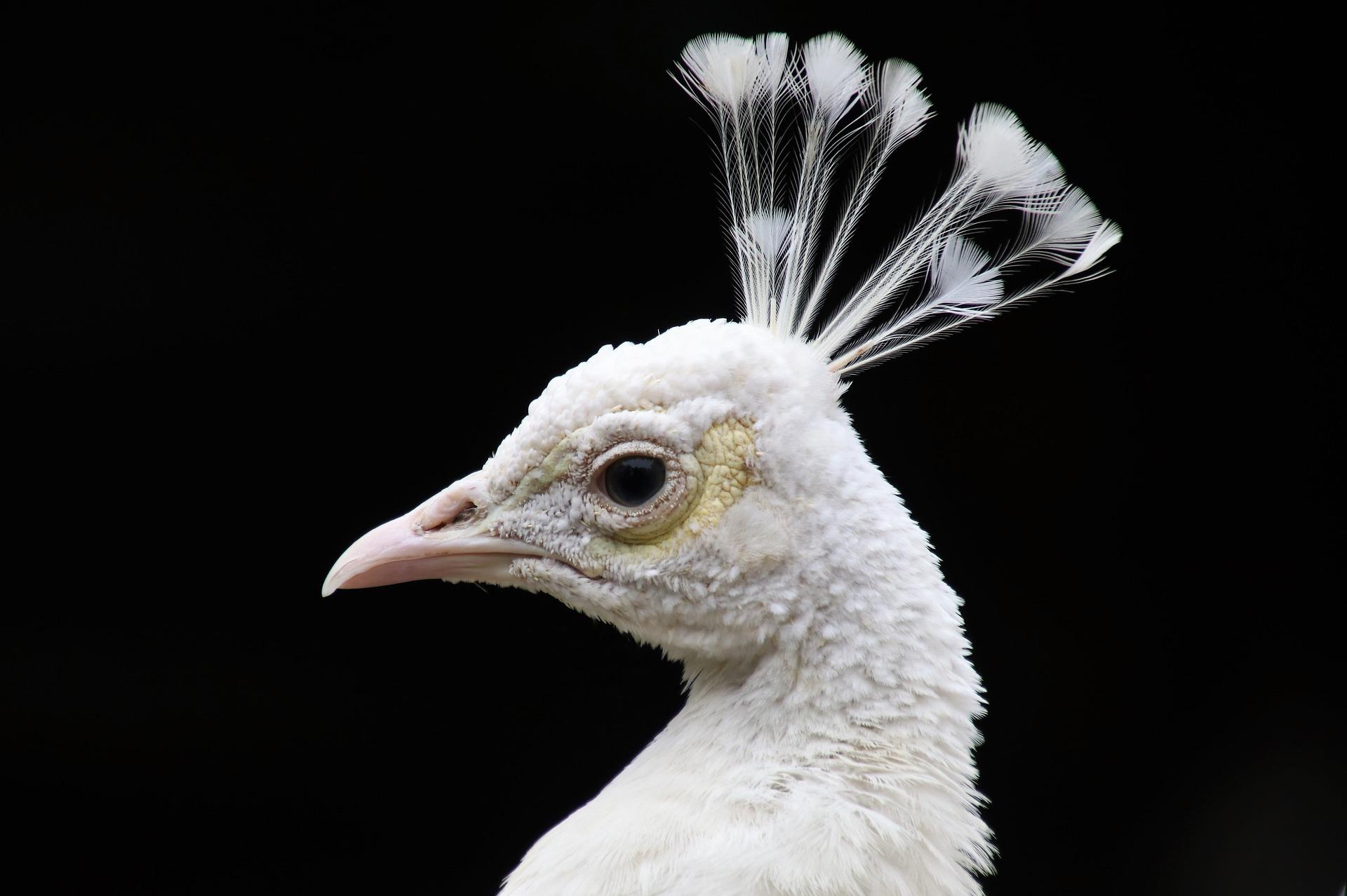 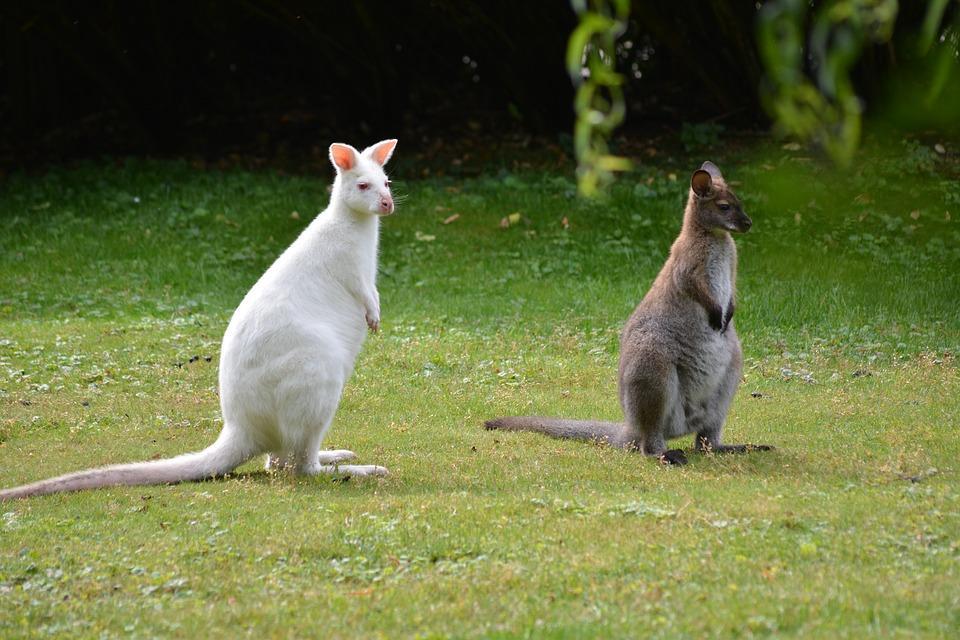 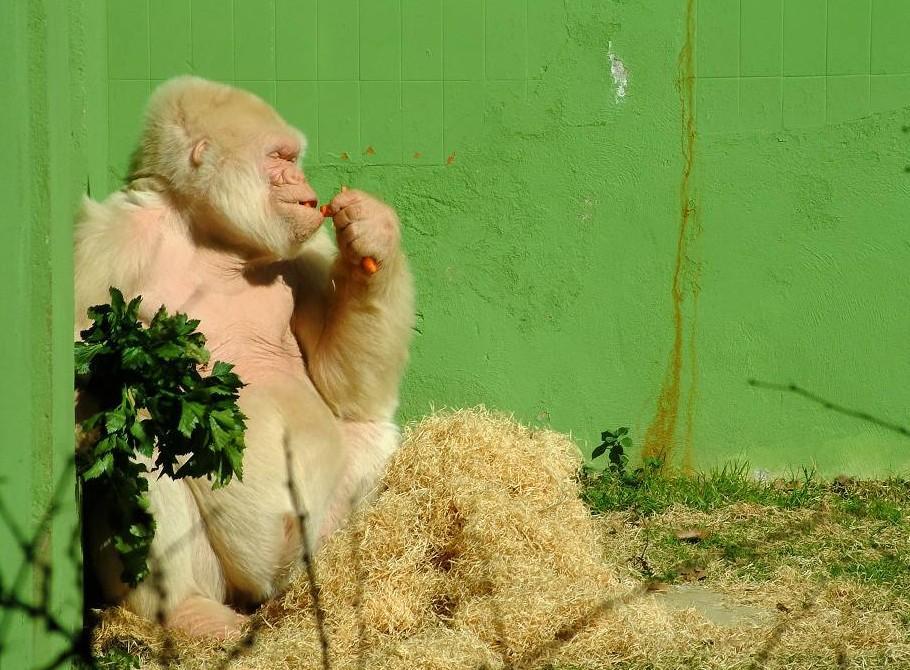 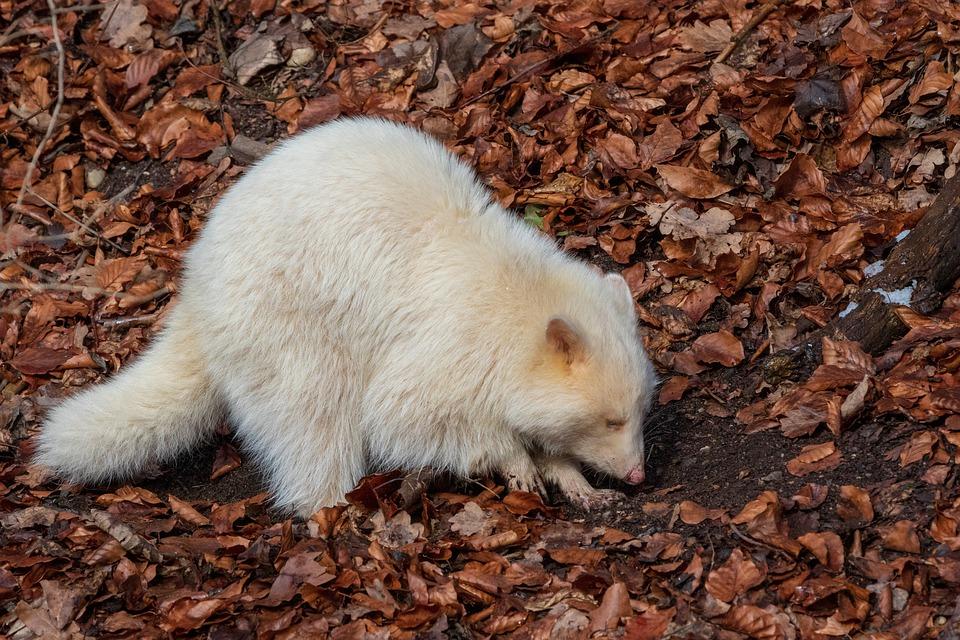 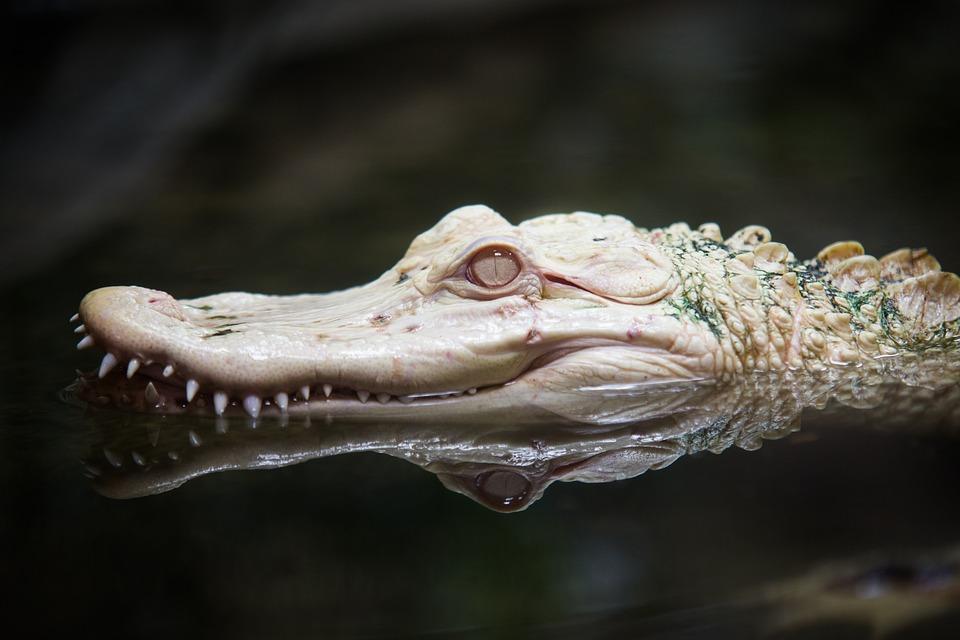 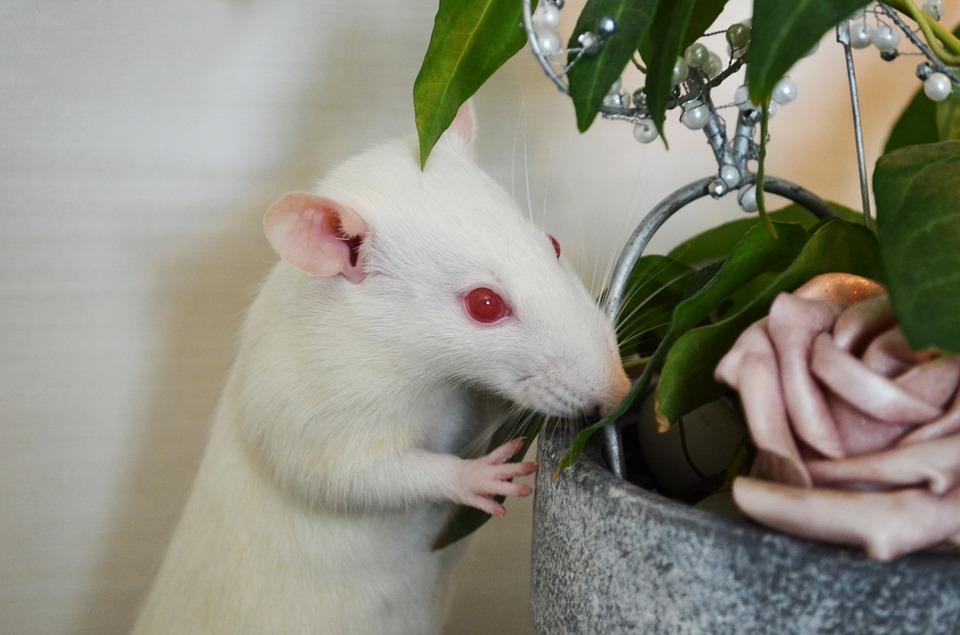 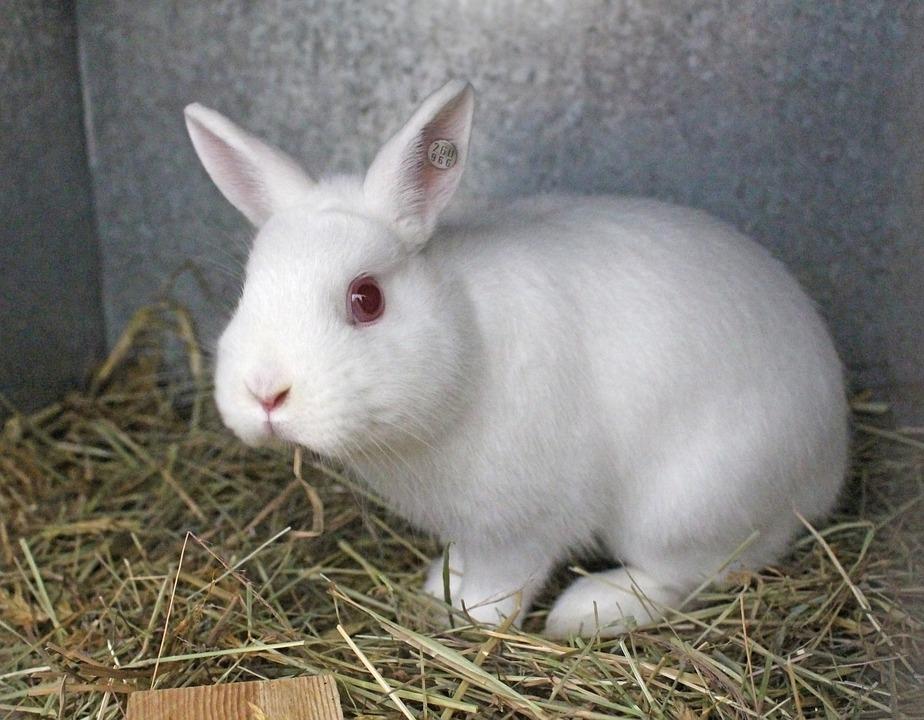 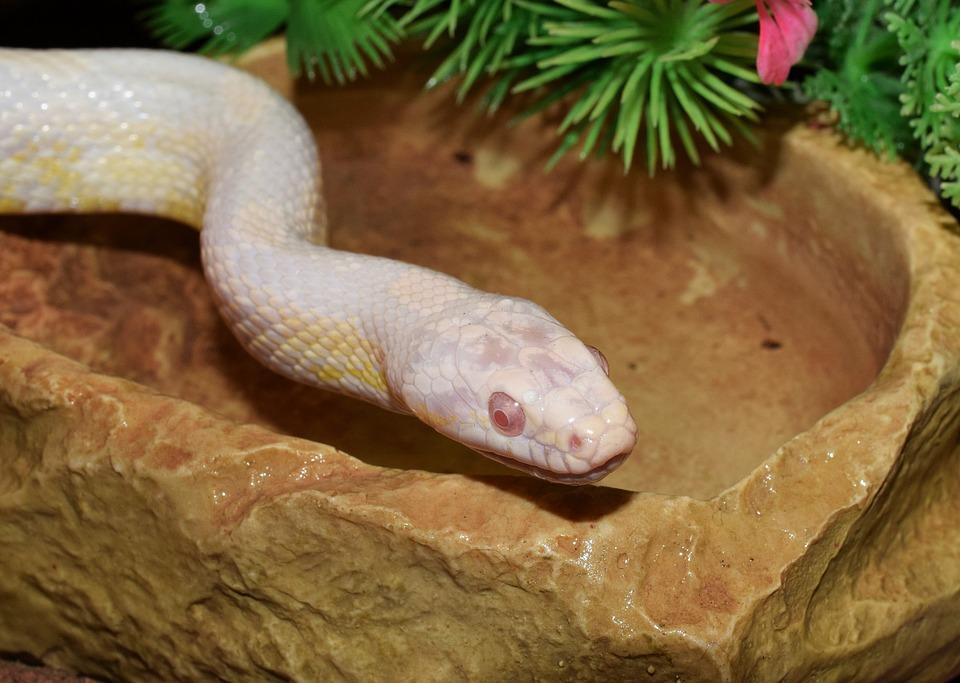 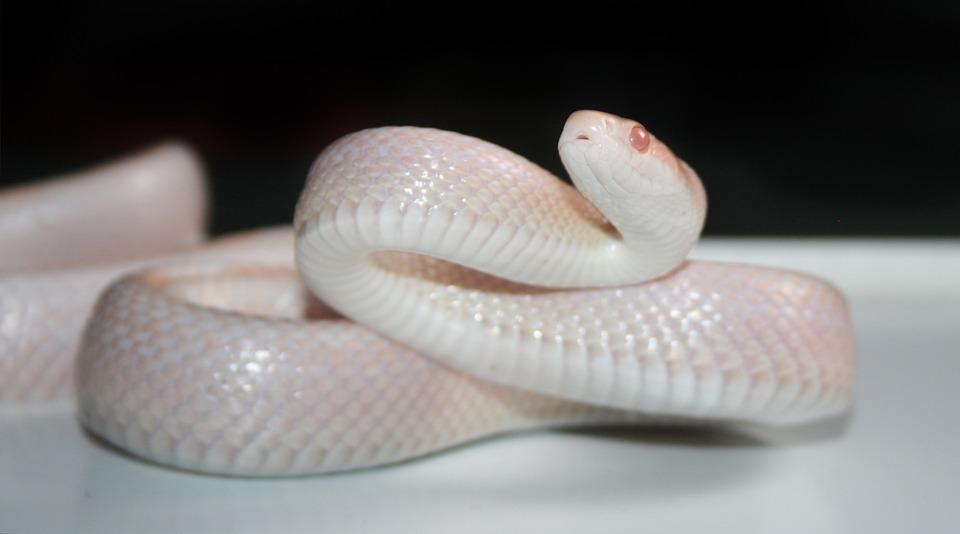 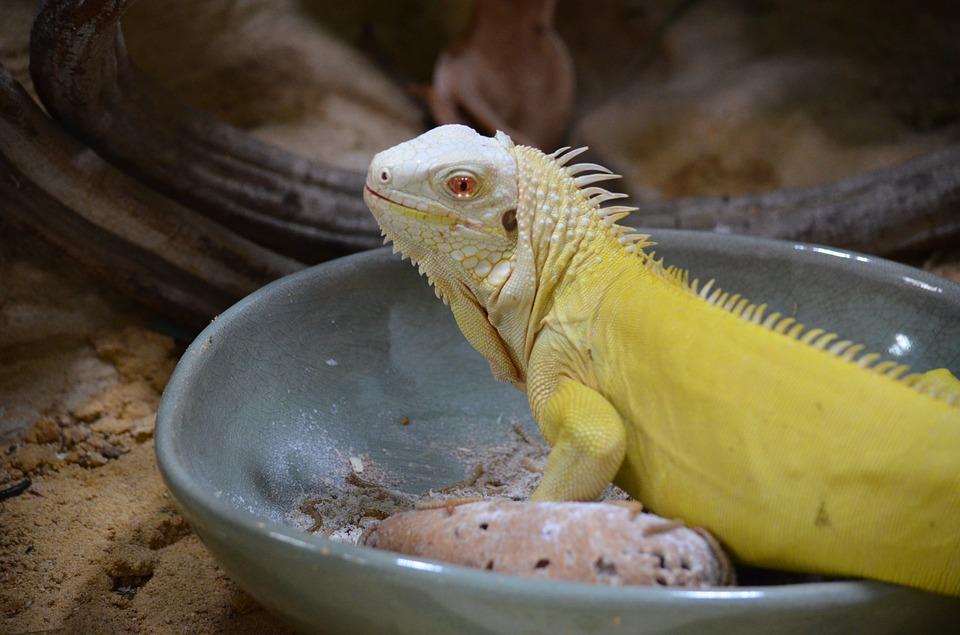 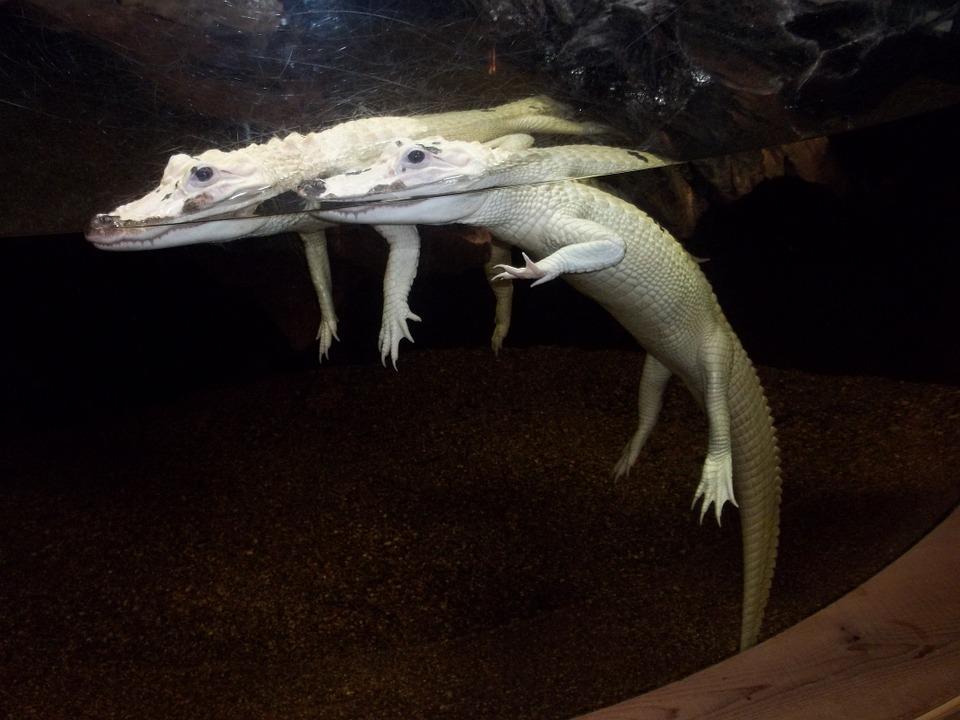 1 of 11
What Causes Albino Animals?
Back to top