Birds are endothermic vertebrates that come in all different shapes and sizes. Their main characteristic is the fact that their bodies are covered in feathers. However, many people ask themselves if featherless birds exist.

While some species of birds are already born without feathers, others are born with some feathers or even enough feathers to protect their body. In this AnimalWised article we will uncover if featherless birds exist, as well as give examples with photos.

You may also be interested in: Birds That Do Not Fly - Flightless Birds
Contents

Are there featherless birds?

Feathers, like a mammal's hair, fulfil various functions. This includes includes thermoregulation and protection, allowing them to fly and, during the reproductive season it allows them to court. It also facilitates recognition between individuals of the same species and also allows them to camouflage themselves against predators.

When it comes to birds, their feathers are distributed and grow in specific areas (pteriles or feathery areas). They're also interspersed in areas where they do not grow, called apterils. In other words, there are different types of feathers and all birds have them. Some species may lack some feathers on their head or other specific areas of their body but they always present some type of feathers.

So, are there are featherless birds in the wild? No, all wild birds have some type of feather at some part of their body. In fact, birds cannot fly without feathers. This is because feathers provide them with enough surface to generate lift to glide. Adults shed their plumage at least once a year, that is, they lose and replace some or all of their feathers and generally do so after the breeding season.

There are species that may lack some feathers on their head. In other birds, the males do not have feathers on the chest and it is "naked" to exhibit a very bright color in order to attract females during the reproductive season. In the case of other birds, they lose their feathers of the ventral zone to incubate the eggs.This region is called the "incubation patch" and is well supplied with blood vessels. Here the epidermis is very thin and fat is removed, making it possible for birds to better transfer heat to their eggs while hatching.

You may also be interested in this other article where we show you a list of animals with scales.

As we mentioned, birds naturally have feathers covering their body and, in some cases, naturally or due to some condition, they may lack them in some region of the body. There are also some birds that have feathers very similar to hairs, which leads to the belief that they lack them. Let's see some examples:

The kiwi (birds of the genus Apteryx ) is a flightless bird that has very little wing development and is almost negligible. This is an example of a bird that was often thought to have no feathers, but in reality it is small down that did not develop due to evolutionary reasons and adaptation to the ecosystem where they live, which gives them the appearance of bristles. They are brown in color, with different shades depending on the species in question. Learn more on our article about caring for kiwis.

Some species of vultures (of the order Cathartiformes), such as the torgo vulture, do not have feathers on their heads. This is due to the adaptation to the type of feeding they have. They are scavenger birds, meaning that they feed on the remains of dead animals. Therefore, a feathered head would be constantly stained with blood and other fluids during feeding, making it difficult to keep clean.

Learn more about a Griffon Vulture in our article about their main characteristics.

Learn more about peacocks in our article about where peacocks live.

Another example is the Pycnonotus hualon or caripelated bulbul. They are an Asian songbird and native to Laos. They have a bald face with no feathers. These birds were only discovered a couple of years ago.

Other birds of the genus Fregata, such as the case of Fregata magnificens, do not have feathers in the gular area (neck). Instead, they display a gular pouch with a bright and striking red color that inflates during courtship rituals.

Featherless birds from other causes

In other cases, birds may lack feathers because of:

In all these cases (except for the altricial offspring), their condition can improve by going to a veterinarian. They will carry out clinical examinations, a diagnosis and control the condition.

If you want to read similar articles to Do Featherless Birds Exist?, we recommend you visit our Facts about the animal kingdom category.

Bibliography
Living and Extinct Prehistoric Birds - Evolution of Birds
Does the Kraken Exist?
Herbivorous Birds - List of Herbivore Birds
Where Do Swallow Birds Sleep?
Related categories
Endangered animals
Most read
1.
What Animal am I According to my Zodiac Sign?
2.
10 Most Beautiful Animals in the World
3.
What Does It Mean When a Cat Shows Up at My Door
4.
The 10 Most Solitary Animals in the World
5.
Why do Dogs Get Stuck when Mating?
6.
My Female Dog In Heat Won’t Accept A Male - Causes
7.
How Many Types of Lions Are There?
8.
Animals With Scales - Full List
Why Do Birds Chirp at Night?
How Many Species of Frogs Exist?
Carnivorous Birds List - Examples of Birds of Prey
How Do Eagles Hunt? - Eagle Hunting Habits
How to Keep Birds Away - Humane Methods of Bird Repellent
Swallow Bird Migration - How, Why, and Where Do Swallows Migrate?
Types of Water Birds
What Is A Rhea Bird? 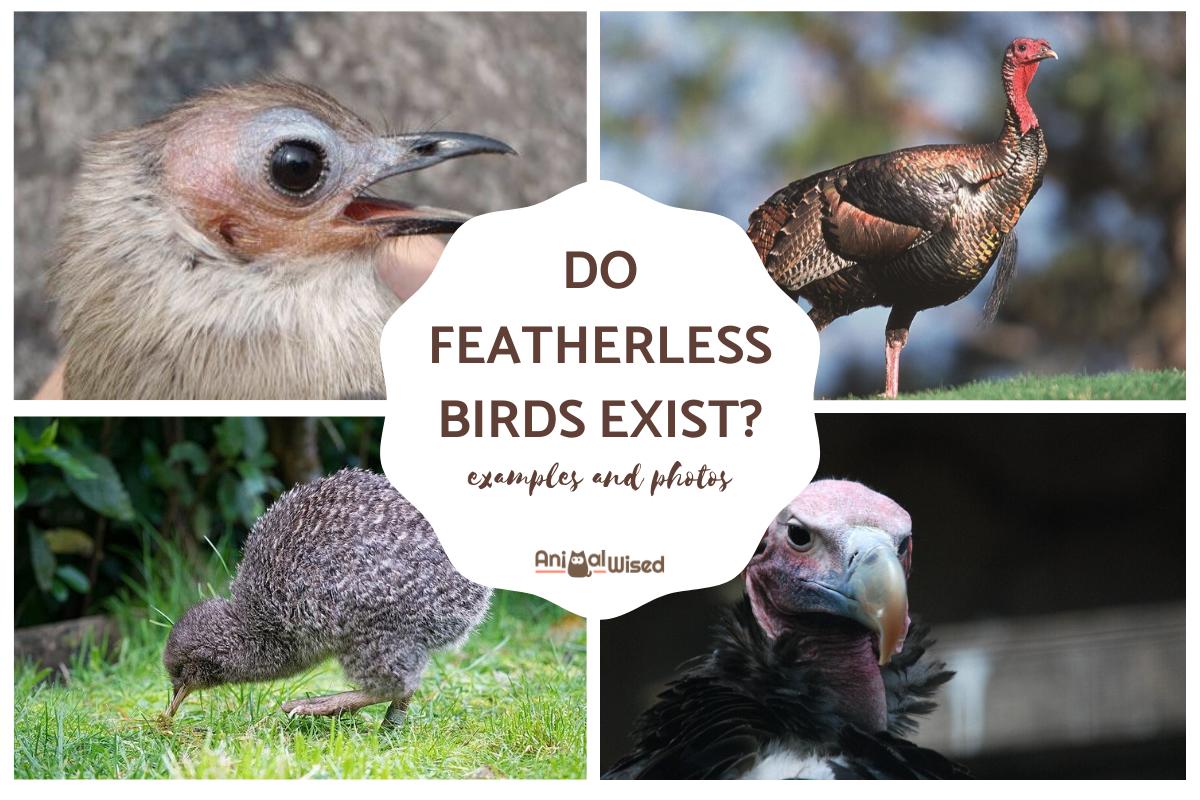 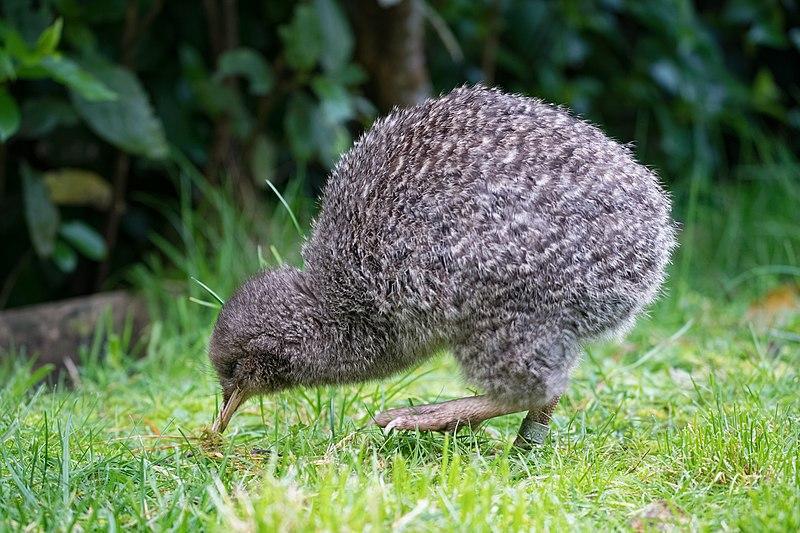 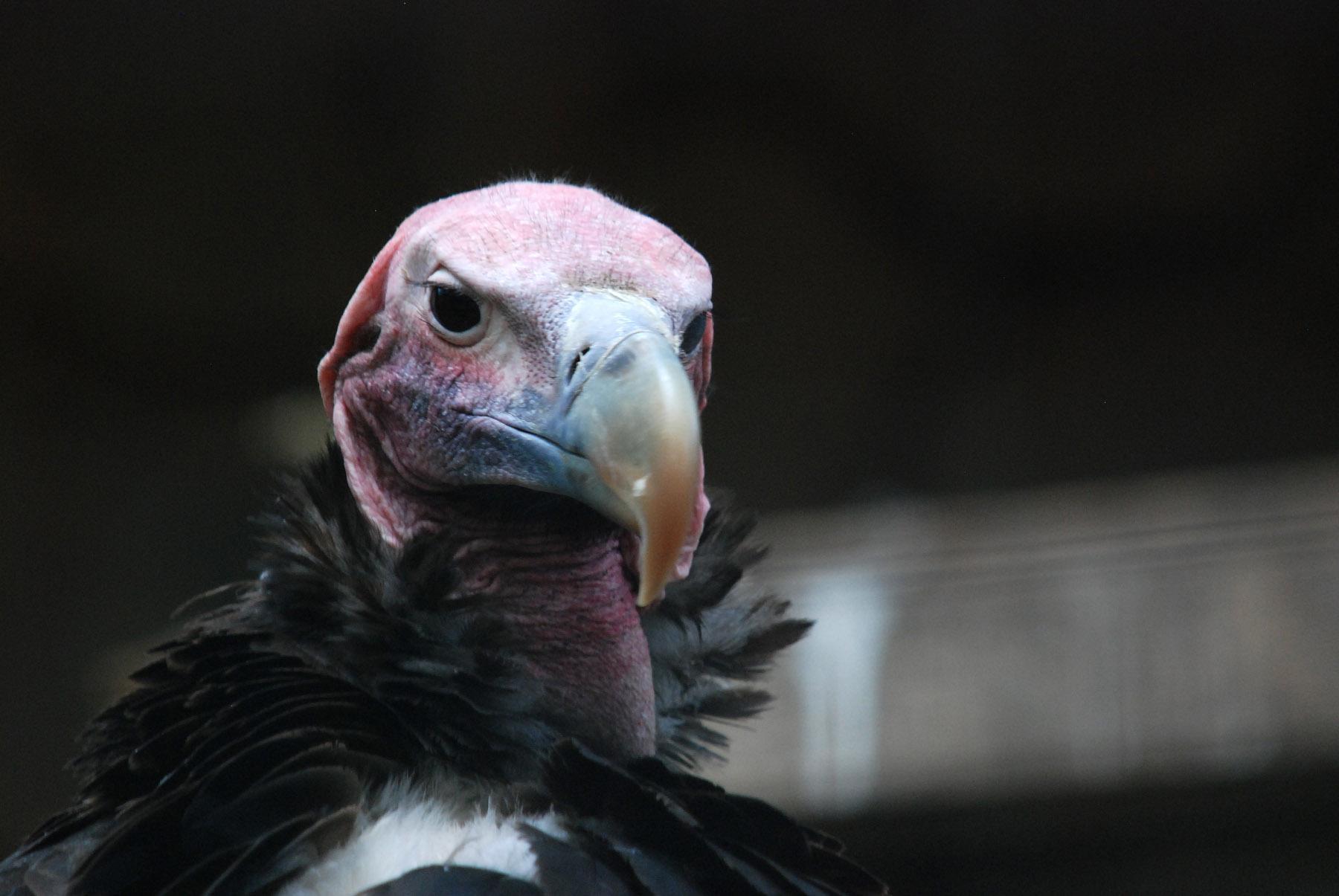 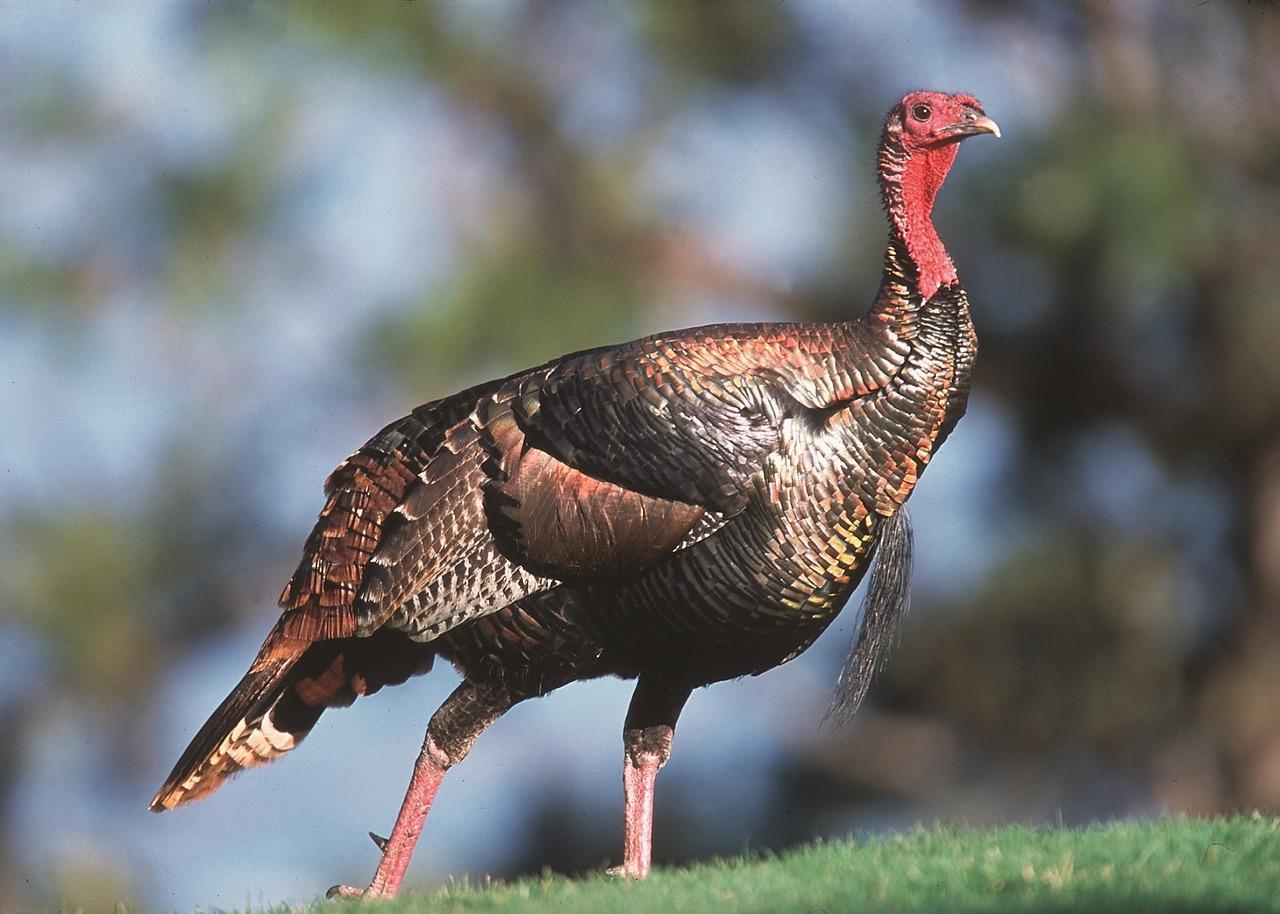 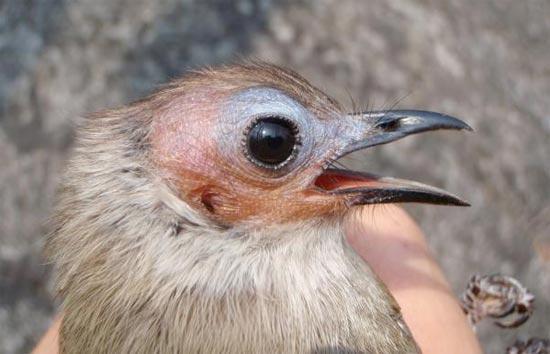 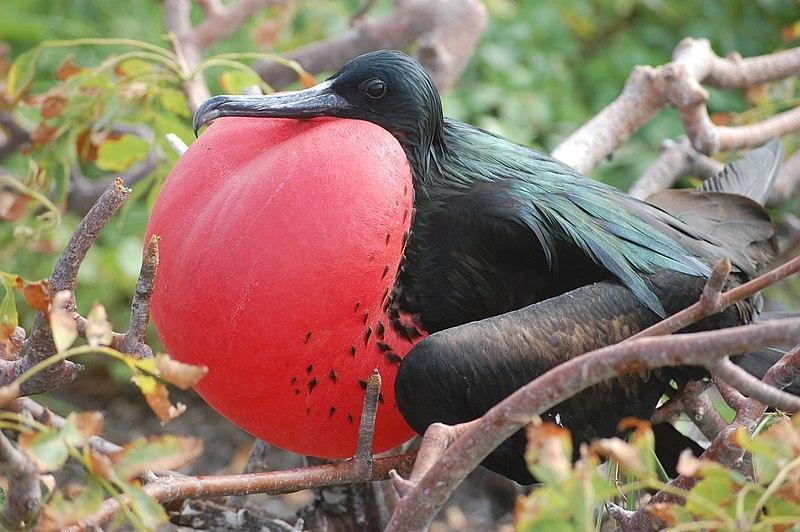 1 of 7
Do Featherless Birds Exist?
Back to top