The Alabai dog is one of the oldest extant dog breeds in the world. It is a dog native to Central Asia that was originally used to protect livestock and other property. They were able to do so due to their strong temperament and great courage. Today, they are still used as a guard and defense dog in working environments, although it is a rare breed outside of Asia.

If you are interested in knowing more about the Alabai dog breed, don't miss the following AnimalWised animal file in which we will talk about the main characteristics of this dog, also known as the Central Asian Shepherd dog.

Also known as the Central Asian Shepherd Dog, the Alabai is one of the oldest dog breeds in existence. There is about 4,000 years of history behind this particular dog breed. It is a breed that arose by natural selection, likely originating from Tibetan Mastiffs and Mongolian shepherd dogs.

Their origin took place in the nomadic tribes of Central Asia where these large and stocky dogs were used to protect livestock and other property against predators and thieves. Today, they are still used as a working dog, particularly for guarding. They can be most commonly found in:

The Alabai (sometimes spelled Alabay) is a large dog breed. They are stocky, robust and have powerful muscles. Unlike most other dog breeds, the Alabai boasts significant sexual dimorphism. Males are bigger and more temperamental than females. Specifically, males usually reach a weight of 50-79 kg (110-174 lb) and a minimum height of 70 cm (28"), while females weigh between 40-65 kg (88-132 lb) and measure at least 65 cm (26").

The International Canine Federation (FCI) includes the Alabai in group 2, made up of Pinscher and Schnauzer-type dogs. These include Molossoid, Swiss Mountain Dogs and Cattledogs. Specifically, it is found within section 2.2. of Molossoid dogs, mountain type.

The most notable characteristics of the Alabai breed standard are the following:

It is a very resistant breed, capable of adapting to a wide variety of climates. Now that we have seen the characteristics of the Alabai dog, let's take a closer look at their coat colors and patterns.

The Alabai's coat can be almost any color (white, black, gray, reddish-brown, grayish-brown, brindle), except genetic blue or genetic brown in any combination or a black on tan coat.

The harsh living conditions and work as a guard dog have influenced the character of the Alabai. In general, they are dogs with a strong temperament, being self-confident and proud. They are protective of their family, yet at the same time quite independent dogs who expect to be treated with respect. They are distrustful dogs, who tend to be suspicious of unknown people or animals.

Despite having a strong character, they are stable, calm and quiet dogs that adapt well to changes in the environment. They are guard dogs that stand out for their resistance, their courage against predators and their natural instinct for territoriality. When they feel threatened, they react quickly, with complete security and seriousness.

Like any breed of dog, the Alabai requires a series of care needs to be met in order to stay healthy:

The Alabai is a breed that takes time to mature. Their character is forged during the first three years of life. It is essential that during this period they receive an appropriate education. They generally require extensive socialization and the use of patient training techniques throughout their lives. Being a breed with a strong and proud character, it is not recommended for inexperienced caregivers or those without knowledge of canine education and behavior. If they have had poor socialization or neglect when young, they can be difficult to socialize as an adult dog.

The Alabai or Central Asian Shepherd is a hardy dog, which has fewer genetic diseases than most other breeds. However, it is not exempt from suffering from pathologies that reduce their wellbeing and life expectancy, with joint pathologies being the most frequent in this breed.

Where to adopt an Alabai dog

The alabai is a very rare breed in Western Europe and elsewhere outside of Asia. Finding a specimen of this breed in your country can be a complicated task. In case you have thought about including an Alabai in the family, you can contact a club of this breed to guide your search. Not many areas will have one, but it is always worth a look.

Remember that what is truly important when adopting a new member of the family is not that they meet any breed standard, but that you can adapt to their needs and lifestyle. We also recommend adopting a dog from a shelter to help dogs in need find a home.

Find out about other dogs from this region with our guide to Asian dog breeds.

Upload a picture of your Alabai Dog Breed 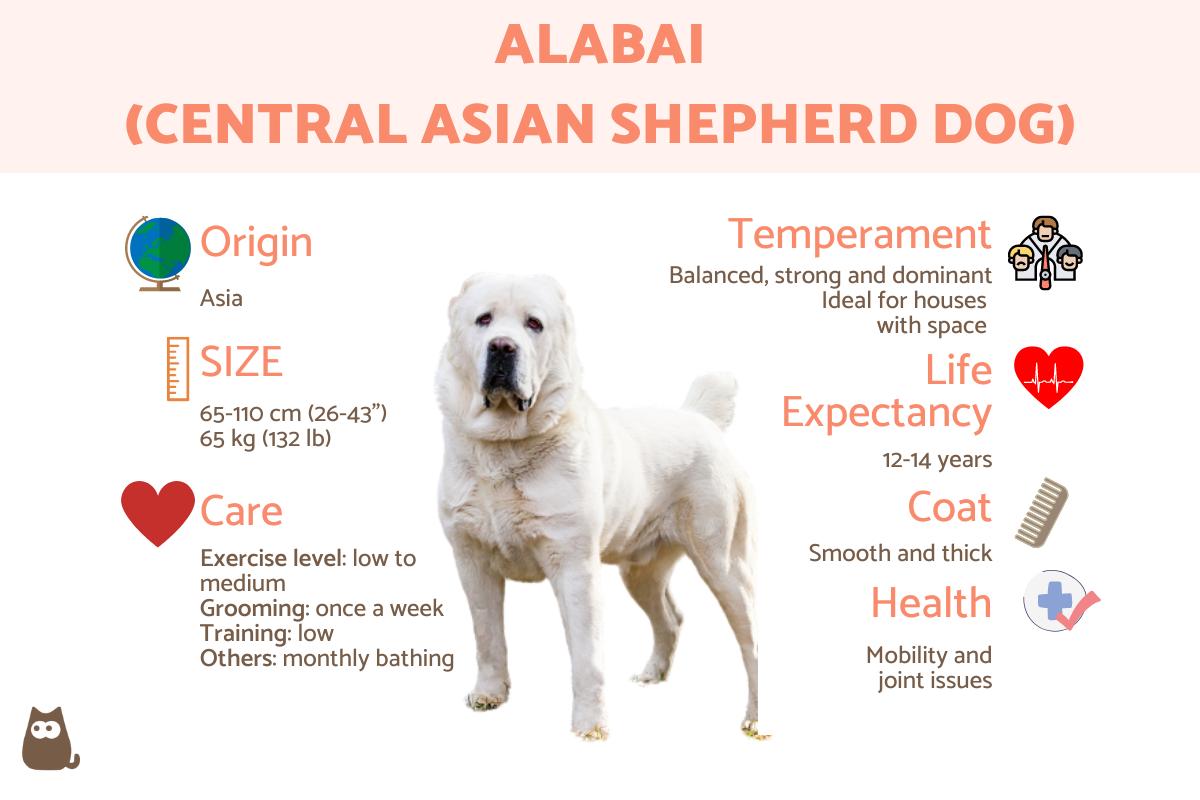 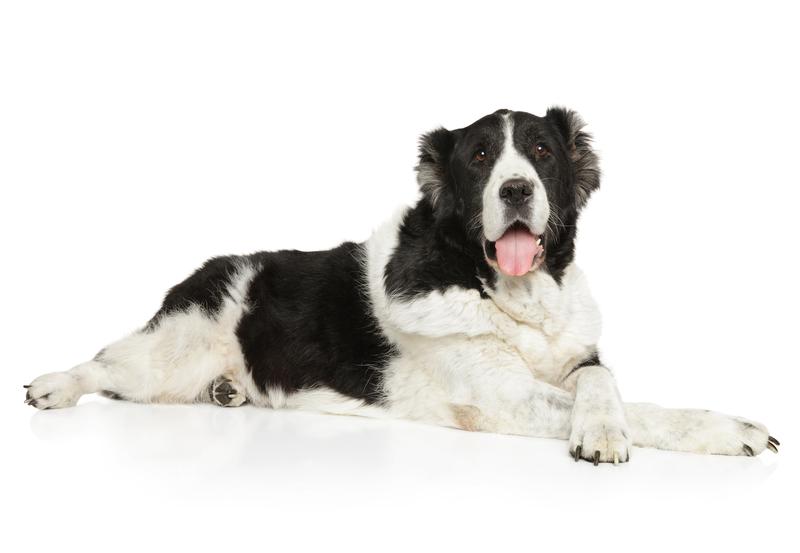 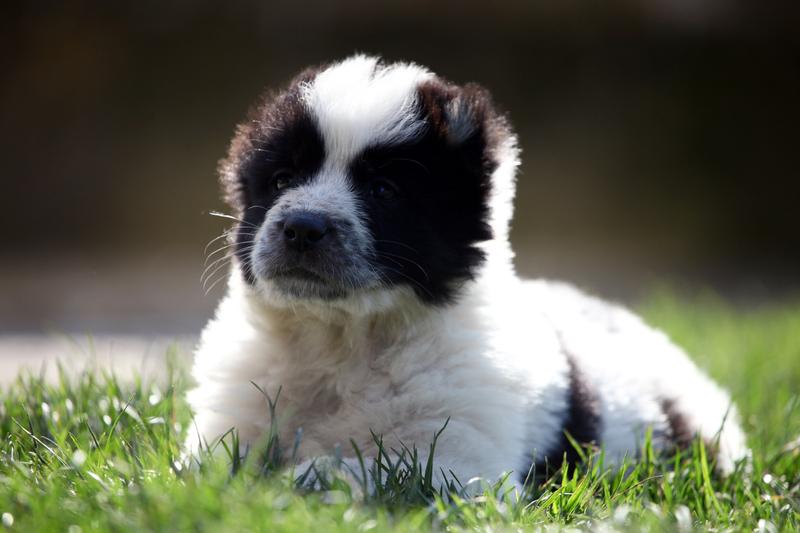 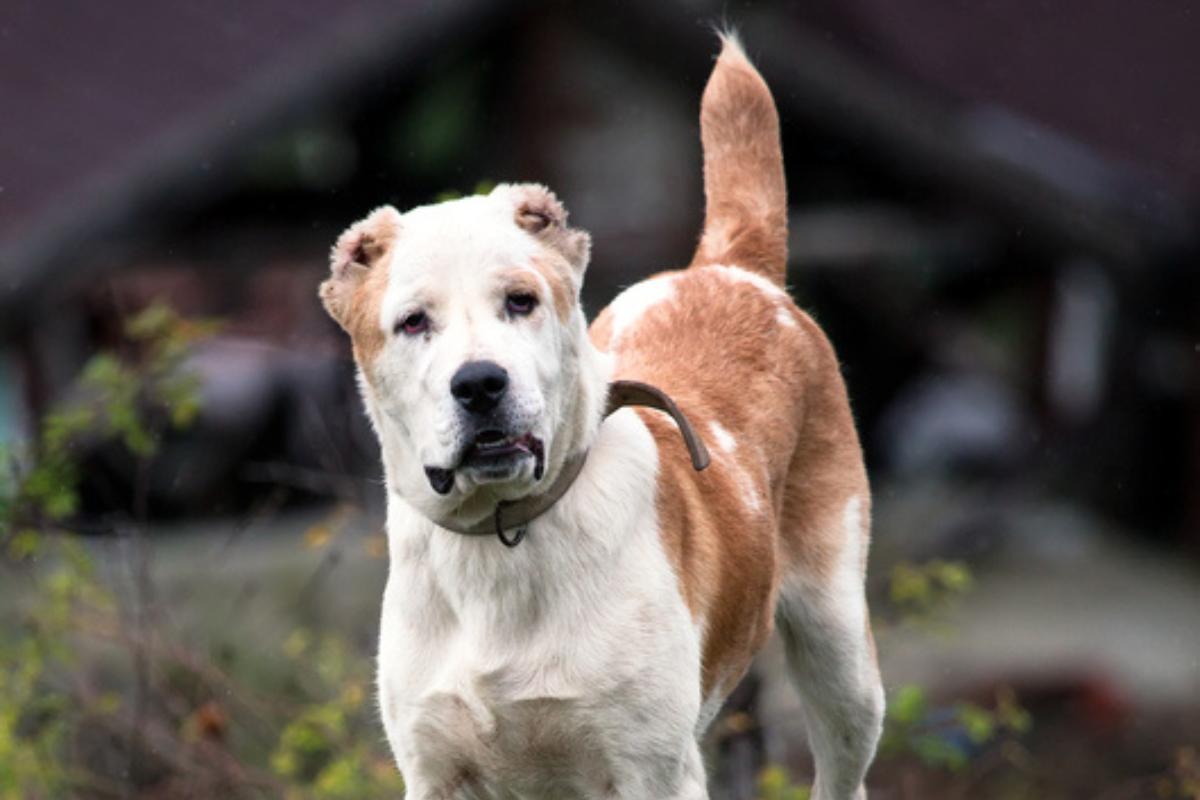 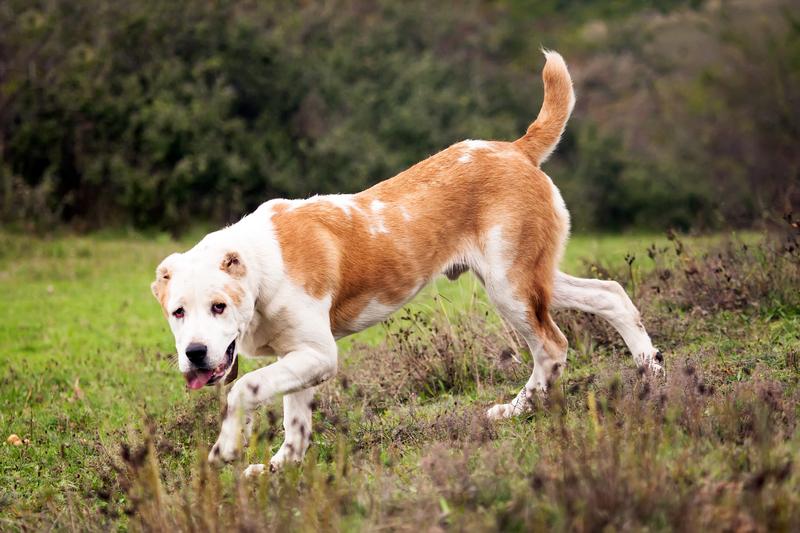 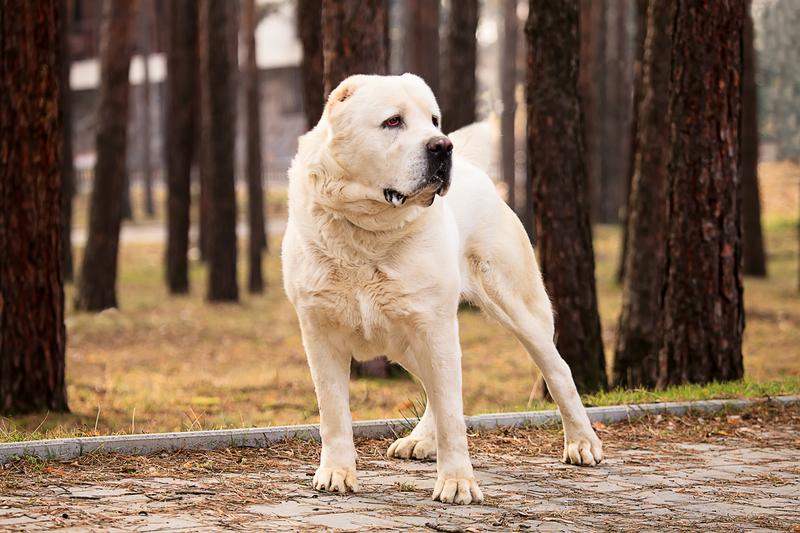 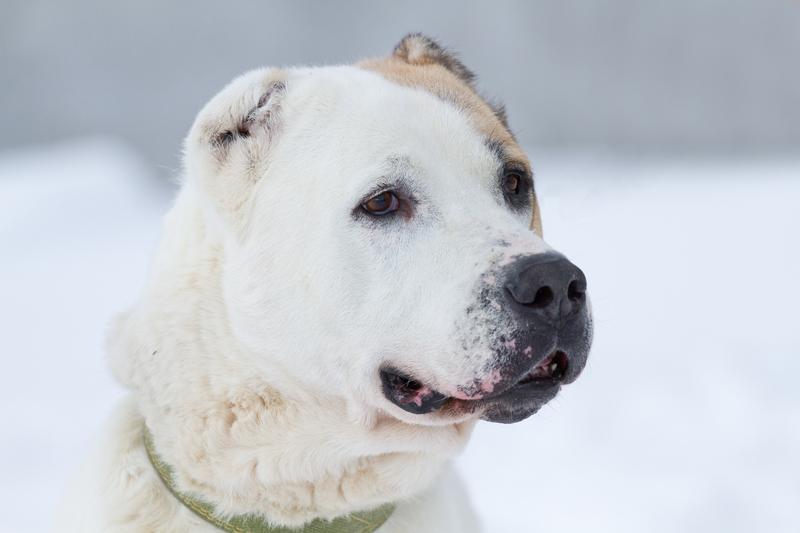 1 of 8
Alabai Dog Breed
Back to top