Examples of Sexual Dimorphism in Animals

Procreation through sexual reproduction implies the necessary presence of two different sexes. The competition for resources, the risk of predation, the energy expenditure of finding and courting a mate have made many animal species evolve to facilitate this entire process.

You may also be interested in: Sexual Reproduction in Animals and Plants
Contents

What is sexual dimorphism?

Sexual dimorphism is when the two sexes of the same species exhibit different characteristics beyond the differences of their sexual organs. This may include: size, weight, color, markings or even behavioral and cognitive differences. This condition occurs in many animals, even humans, and some plants. The difference can be subtle or exaggerated.

The evolution of this term was influenced by scientists such as Darwin, who advanced the theory of sexual selection. This theory is related to sexual dimorphism as Darwin considered that most sexual dimorphism was due to sexual selection. For examples, females might choose to mate with highly ornamented males, such as in the case of peacocks. Or perhaps, males may develop certain characteristics useful for fighting other males in order to access females. That could be the case of male deers that are large in body size and have antlers.

What causes sexual dimorphism in animals?

Another important factor is hormones. Each sex is differentiated by different concentrations of certain hormones. In addition, during embryonic development of certain species, a high concentration of testosterone in the brain will cause them to develop as a female.

Food is another key factor for the proper development of secondary sexual characteristics that give place to dimorphism. A sick and poorly fed animal will exhibit poor dimorphism and will most likely not attract the opposite sex.

Lastly, the season of the year and the mating season cause dimorphism to appear in certain species that do not have sexual dimorphism during the rest of the year. This is the case of some birds, such as the Hawaii akepa (Loxops coccineus).

Examples of sexual dimorphism in animals

To understand the different types of sexual dimorphism, the simplest way is to observe their courtship and lifestyle.

In many cases, sexual dimorphism can be explained as competition to mate with females. This occurs in polygynous animals (groups of females with one or a few males ). In these cases the males have to compete to be able to copulate with the females, this makes them bigger, corpulent and stronger than the females. In addition, they usually have an organ that serves as a defense or offense. This is the case of the following animals:

Examples of sexual dimorphism in animals to differentiate each other

In other animals, dimorphism exists so that females and males of the same species can be distinguished from each other. This is the case of parakeets. The sexual dimorphism in these birds is found in their beak, in a specific area called "wax". They have a more brown and rough color and they are smooth and blue. Well, if the wax of a female is painted blue, it will be attacked by the males and, if a male is painted brown, he will be courted as a female.

Examples of sexual dimorphism in animals for sexual performance

Another example of sexual dimorphism is given by sexual performance in the species. Thus, male toads and frogs that tend to hug females during intercourse have stronger and more developed arms, and they can also have spines on their hands to hold on better.

Dimorphism can also be used as an element of courtship. This is the case of the birds of paradise. These birds do not have natural predators in their place of origin, so having a very striking plumage, long feathers on the tail or head does not make them more susceptible to predation. It also helps attract females. This plumage is not only attractive to females, but also gives them information about the male's state of health and the possibility of having healthy children.

Examples of sexual dimorphism in animals that females are larger

Female raptors, such as eagles, eaglets, owls, or hawks, are larger than males, sometimes much larger. This is because it is usually the female that spends more time in the nest incubating the eggs. Being a larger size will help her defend the nest. Furthermore, these females are normally more aggressive and territorial than males.

In the arthropod group, females tend to be infinitely larger than males, as is the case with spiders, praying mantises , flies, mosquitoes, etc. The same occurs in amphibians and reptiles , where the females are also larger.

Other examples of sexual dimorphism in animals

There are also very specific cases such as that of hyenas. Females, before farrowing, are almost indistinguishable from males. They have a clitoris as large as the male's penis, their lips are extended and look like a scrotal sac. After giving birth, the nipples are noticed, so they can be recognized. In addition, they are much larger than males, this is because they are cannibalistic animals and any male could try to eat newborn hatchlings. To avoid this, the greater corpulence and strength of the female is necessary.

Human beings also present sexual dimorphism, although some studies suggest that there is no severe feminization or masculinization. They also suggest that it is cultural standards and canons of beauty that lead us to a culture of sexual differentiation.

At puberty, women and men begin to develop their sexual organs, visually different from each other. Hair appears on armpits, pubis, face, legs and other parts of the body. Genetically, men tend to have more hair on the face and other areas of the body, but many do not. Both men and women also have hair on the upper lip.

A unique trait that women present is the development of the mammary glands, regulated by genetics and hormones, although not all have the same degree of development.

If you want to read similar articles to Examples of Sexual Dimorphism in Animals, we recommend you visit our Facts about the animal kingdom category.

Bibliography
Examples of Regeneration in Animals
Asexual Reproduction in Animals and Examples
Modes of Reproduction in Animals
Types of Animal Reproduction
Related categories
Endangered animals
Most read
1.
What Animal am I According to my Zodiac Sign?
2.
What Does It Mean When a Cat Shows Up at My Door
3.
Are There Venomous Spiders in the UK?
4.
The 10 Most Solitary Animals in the World
5.
10 Smells that Attract Cats
6.
Differences Between Deer, Elk, Moose and Reindeer
7.
10 Most Beautiful Animals in the World
8.
Most Common Cat Eye Color and Their Meaning
Quadrupeds - Examples of Four-Legged Animals
Examples of Vertebrate and Invertebrate Animals
Diapause in Animals - Definition With Examples
Aposematism in Animals - Definition with Examples
External Fertilization in Animals
15 Blue Animals in Nature
Animals That Live in Alaska
List of Big Eyed Animals - 15 of the Cutest!

Examples of Sexual Dimorphism in Animals 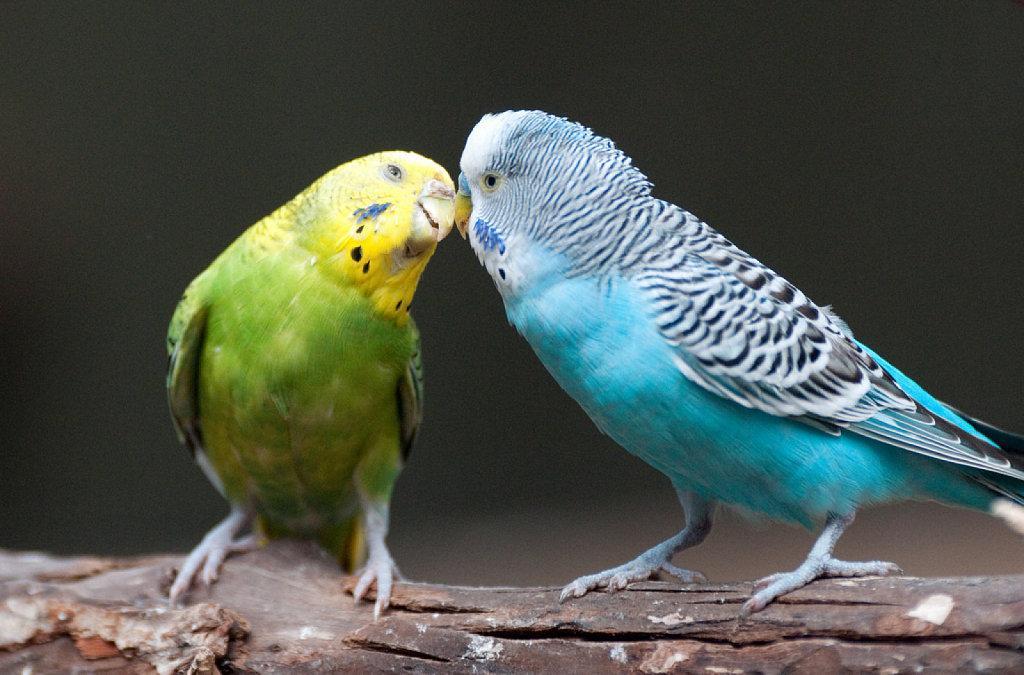 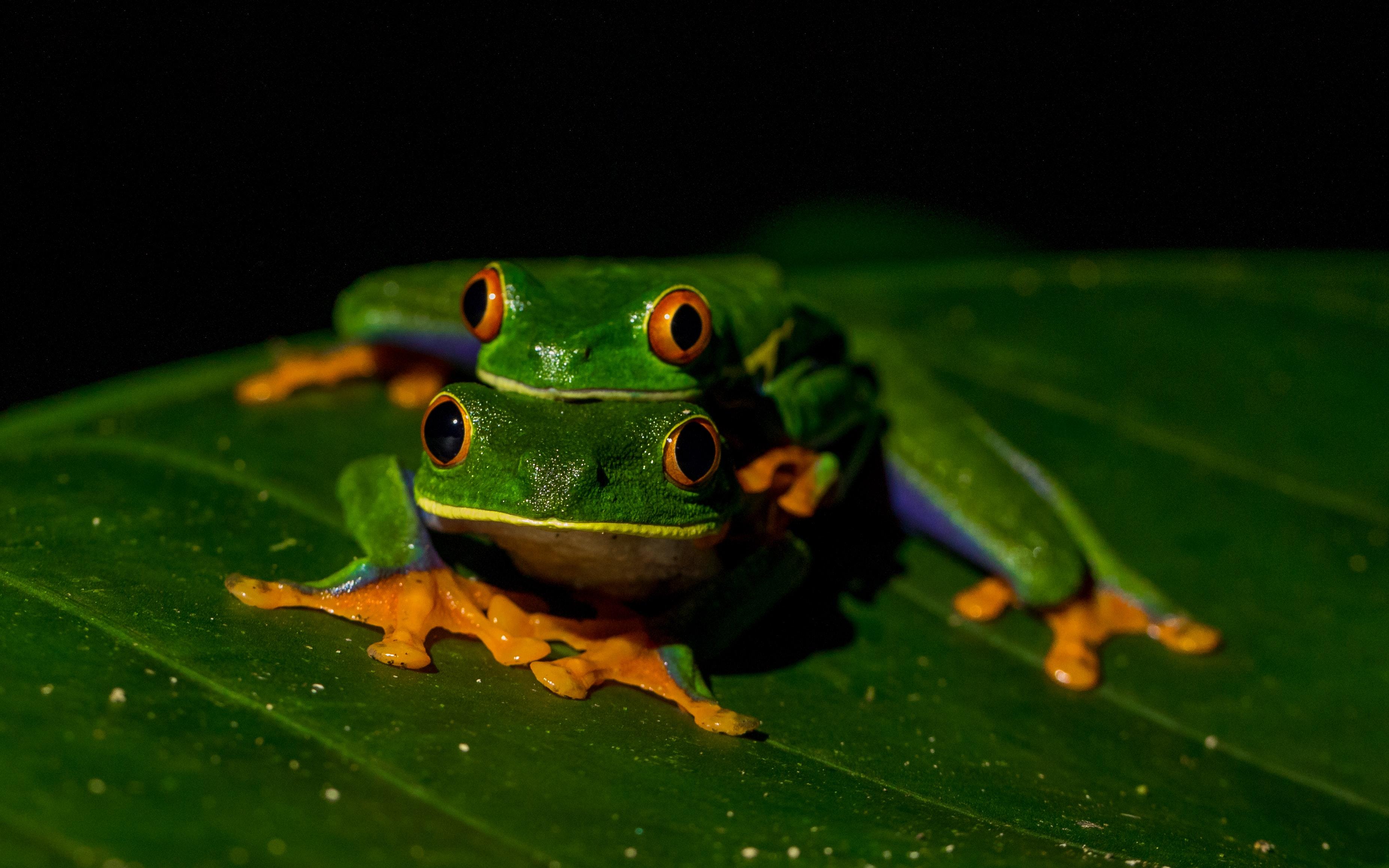 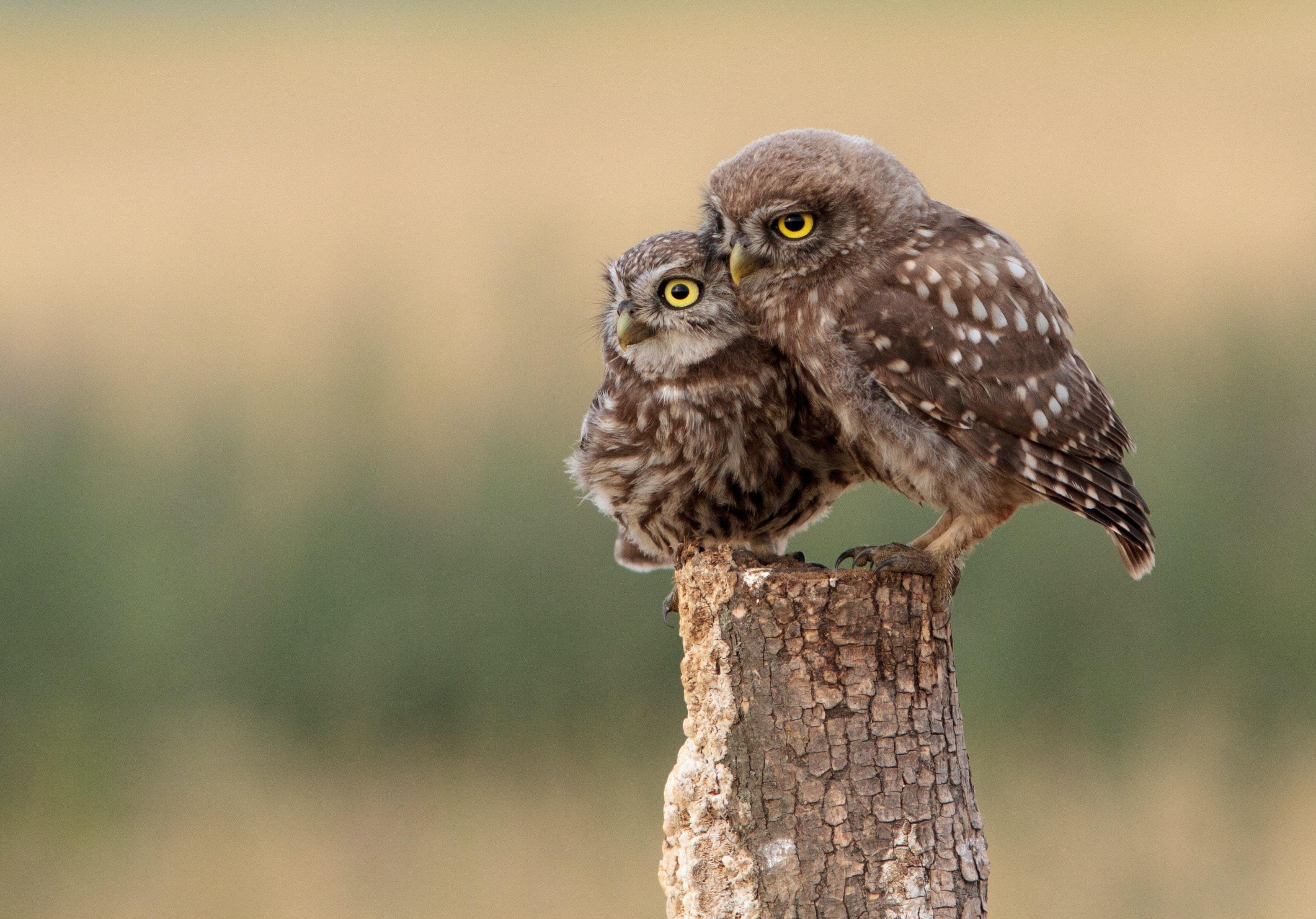 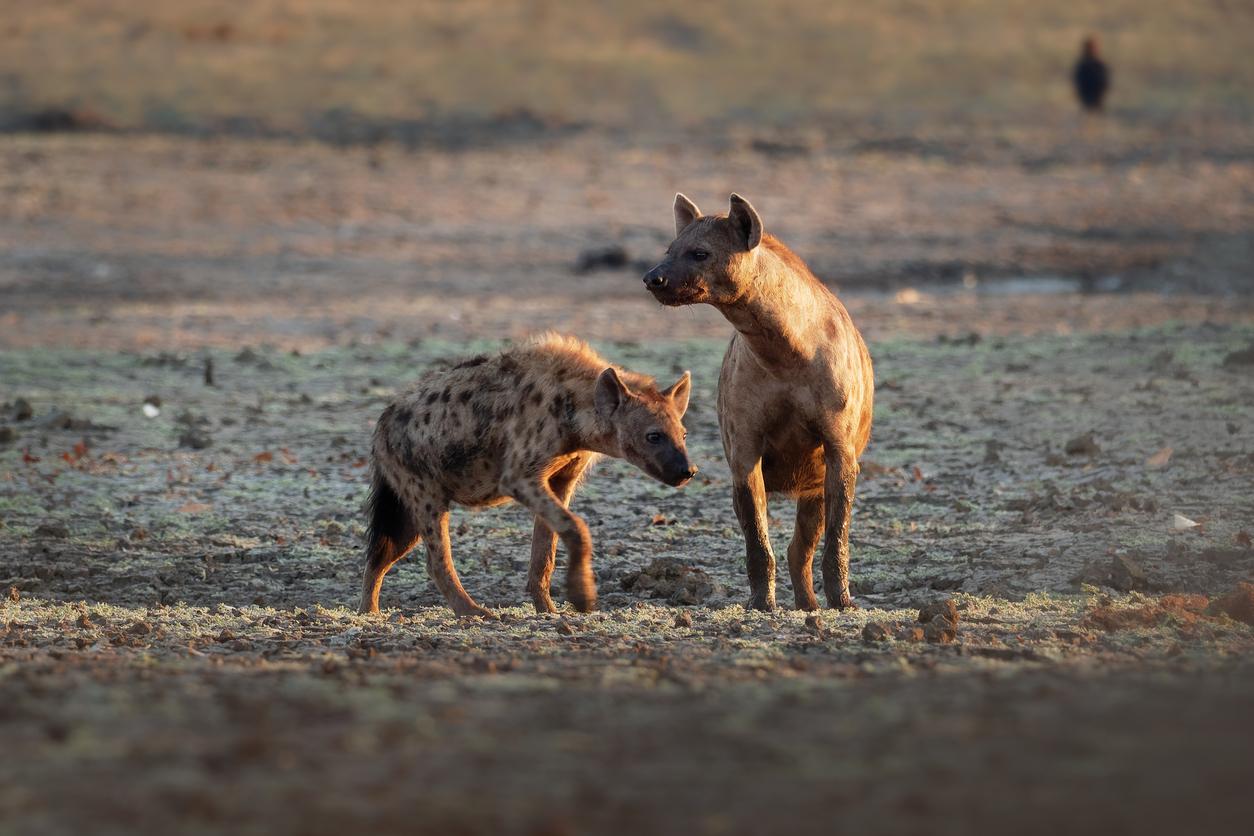