The English Cocker Spaniel is a very intelligent, playful and sociable dog. They feel a lot of attachment for their human family and need to always be with them to feel good. This makes them susceptible to separation anxiety. This does not mean that we can never leave them alone, but if you do not have much time to be with them, you better consider adopting another breed. Formerly used as hunting dogs for different prey according to their size, their main function was to hunt the woodcock.

In this AnimalWised breed file we will explain all the information you need about the English Cocker Spaniel, from their origin to the care they need or their most common diseases.

Origin of the English Cocker Spaniel

Cocker Spaniels were once grouped together with the field spaniel and springer spaniel, before the formation of Kennel Club. At first they were known as the "cocking spaniel" deriving from "flushing woodcock". The name derives from the ancient French, "spaigneul", which literally means "Spanish dog" since the original breed came from Spain, where they were used as hunters and collectors. They came to England from the hand of Spanish owners and you can witness their enormous popularity in numerous references of English literature, as in works of Shakespeare or Chaucer.

This breed is very much associated with hunting. Although formerly used for different types of prey according to their size, no distinction was made by breeds. Thus, in the same litter of land spaniel large dogs (more used to hunt mammals) and small dogs (more used to hunt birds) could be born. Consequently, dogs that we know today as cocker spaniel, field spaniel, springer spaniel and Sussex spaniel formed a single group.

It was only in the late nineteenth century that these breeds were separated and the Cocker Spaniel was officially recognized for the first time. Their main functioning was to hunt woodcocks or hen.

This little dog became very popular in Britain, their homeland, and the rest of Europe. Then they were exported to the United States where they also gained a lot of popularity, but the American breeders decided to modify the breed to get a somewhat different appearance.

Logically, the British cynophiles opposed to the changes made by the Americans and decided to prohibit the crossings between the original breed and the American variety. Thus the two varieties were separated into two distinct breeds, the American cocker spaniel and the English cocker spaniel.

The American cocker became extremely popular in its country, displacing English. However, the American version of the breed is little known in the rest of the world, while the English Cocker Spaniel is very popular and appreciated. At present we can observe small differences between the breed for "work" and "beauty".

The cocker is a compact, sporty and athletic dog. Their head is well modeled without being too thin or too rough. The naso-frontal depression is well marked. The nose is broad and muzzle is square. Their eyes are brown, except in dogs with totally or partially liver-colored fur, in which the eyes may be hazel. The ears are long and hanging.

The body is strong and compact. The top line is firm and horizontal to the back. From the back to the insertion of the tail, it descends gently. The chest is well developed and deep, but it is neither too wide nor too narrow.

The tail is of low insertion, slightly curved and of moderate length. Formerly amputated to reduce the wounds during the days of hunting. Nowadays, however, most of these dogs are family mates, so there is no reason for that practice. In many places the tail is still amputated for purely aesthetic purposes, but fortunately that custom is less and less accepted.

The coat is smooth, silky, not very thick and never curly. Four varieties of color are accepted by the breed standard:

The character of the English Cocker Spaniel is sweet and tender. They are especially attached to their relatives, because they love spending time with them. They are very faithful and attentive. In fact, most behavioral problems that appear in this race are directly related to loneliness and lack of stimulation.

They are also sweet, cheerful and docile but especially playful and active. They will fit perfectly into an active family, with children or that can offer the affection that they demand. People are often surprised by their quiet attitude compared to their energetic lifestyle, but the truth is that the character of this dog falls in love with anyone that knows them.

Caring for an English Cocker Spaniel

The English cocker spaniel needs a lot of care. We must brush the dog's fur three times a week and manually remove dead hair every two or three months, although we can also go to a dog groomer. You can bathe them monthly or every two months, depending on the accumulated dirt.

One detail to take into account will be the revision of the ears, which precisely because of their shape can accumulate dirt easily, encouraging the appearance of mites. We must clean them with the appropriate frequency using a sterile gauze.

They will need between 2 and 3 walks a day, but including daily physical exercise to keep their muscles in shape and help them release stress. It may be a good idea to let them participate in canine sports, but the truth is that an hour of fun and games will be enough to make our English cocker spaniel happy. Finally we recommend to practice intelligence games and exercises of smell, that allow them to feel stimulated.

The English cocker spaniel is an intelligent dog and if we work using positive training we will be able to develop the full potential of the dog, whether in basic or advanced training. We will begin by highlighting the importance of the correct socialization of this dog that will start from his arrival at home in his puppy stage.

We must introduce all kinds of people, animals, objects and environments, so when they reach adulthood they will not have behavior problems like fear or aggression. Socialization is not usually complicated in this breed, since the English cocker spaniel is a sociable dog by nature.

Despite their sociable temperament, they can become destructive if we spend too much time away from home or do not stimulate them as required. So, it is important to keep in mind before adoption that this breed will need company and frequent activity.

It will be fundamental to teach our cocker basic dog commands, fundamental for their safety and their environment. Later we can work on dog skills or various tricks. The important thing is to keep our dog entertained with new exercises that, in addition, will help you in your day to day life.

It is important to make regular visits to the veterinarian every 6 to 12 months to promptly detect any of these health problems. It will also be very necessary to correctly follow the vaccination schedule of the dog, as well as periodic deworming, both internal and external. Remember that the life expectancy of the English cocker spaniel is about 12 and 15 years.

Upload a picture of your English Cocker Spaniel 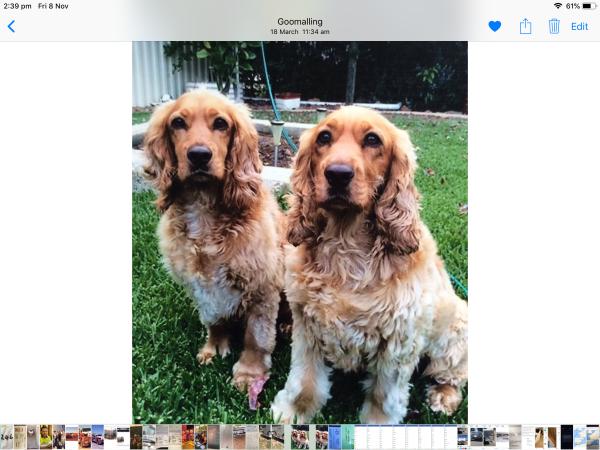 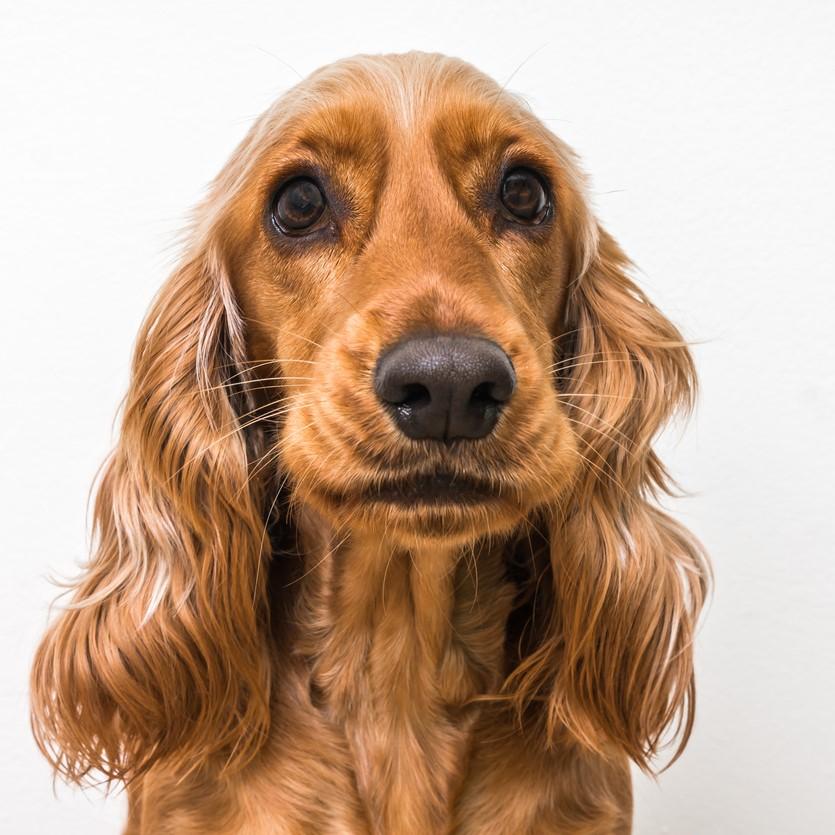 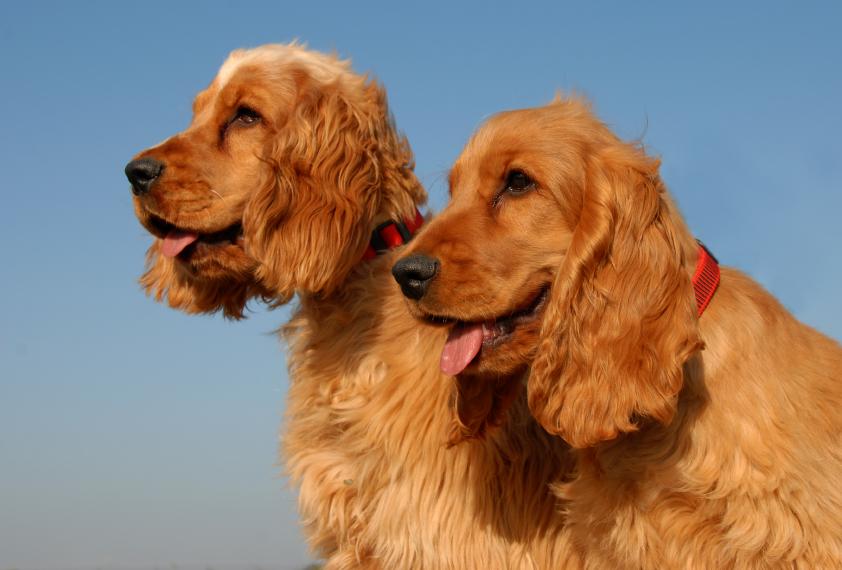 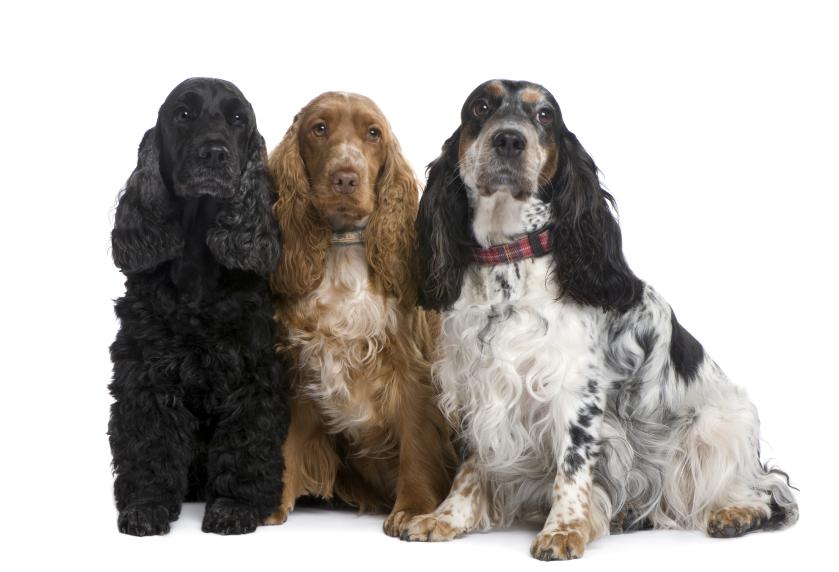 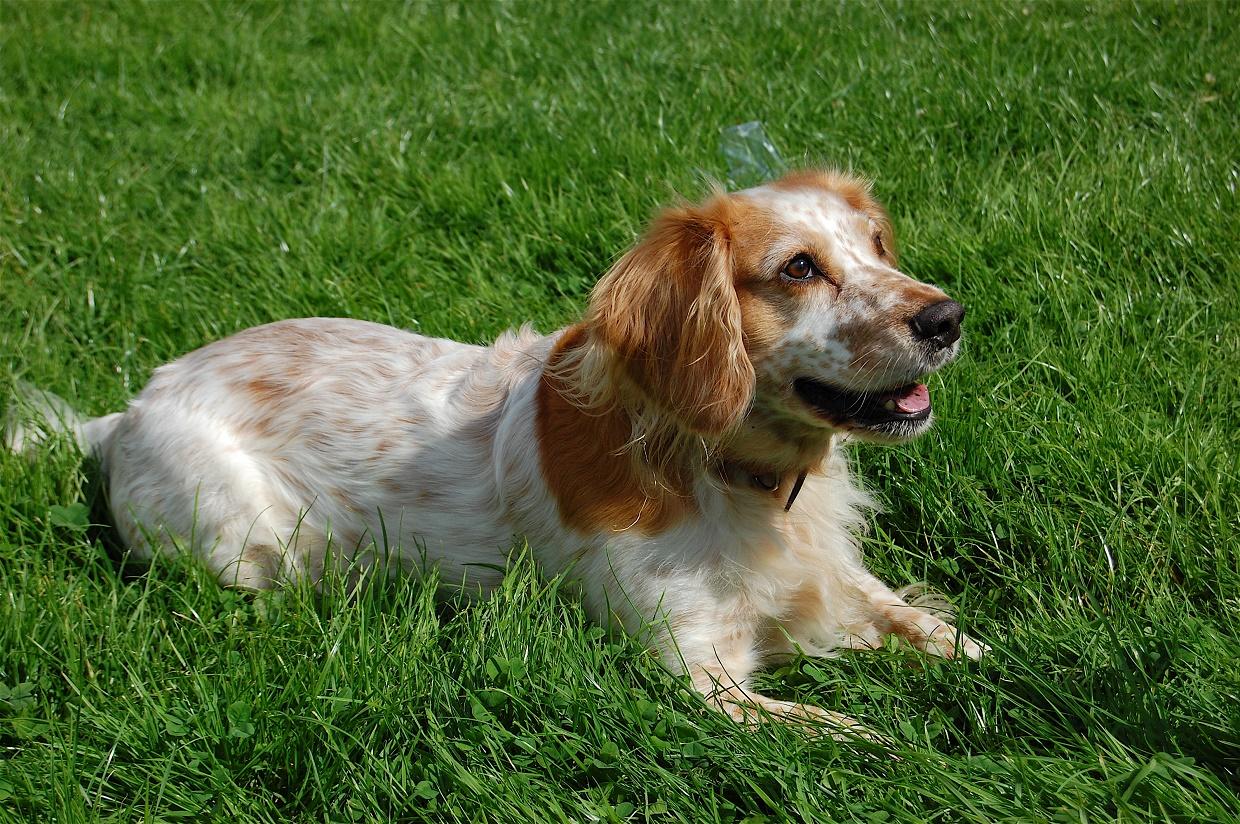 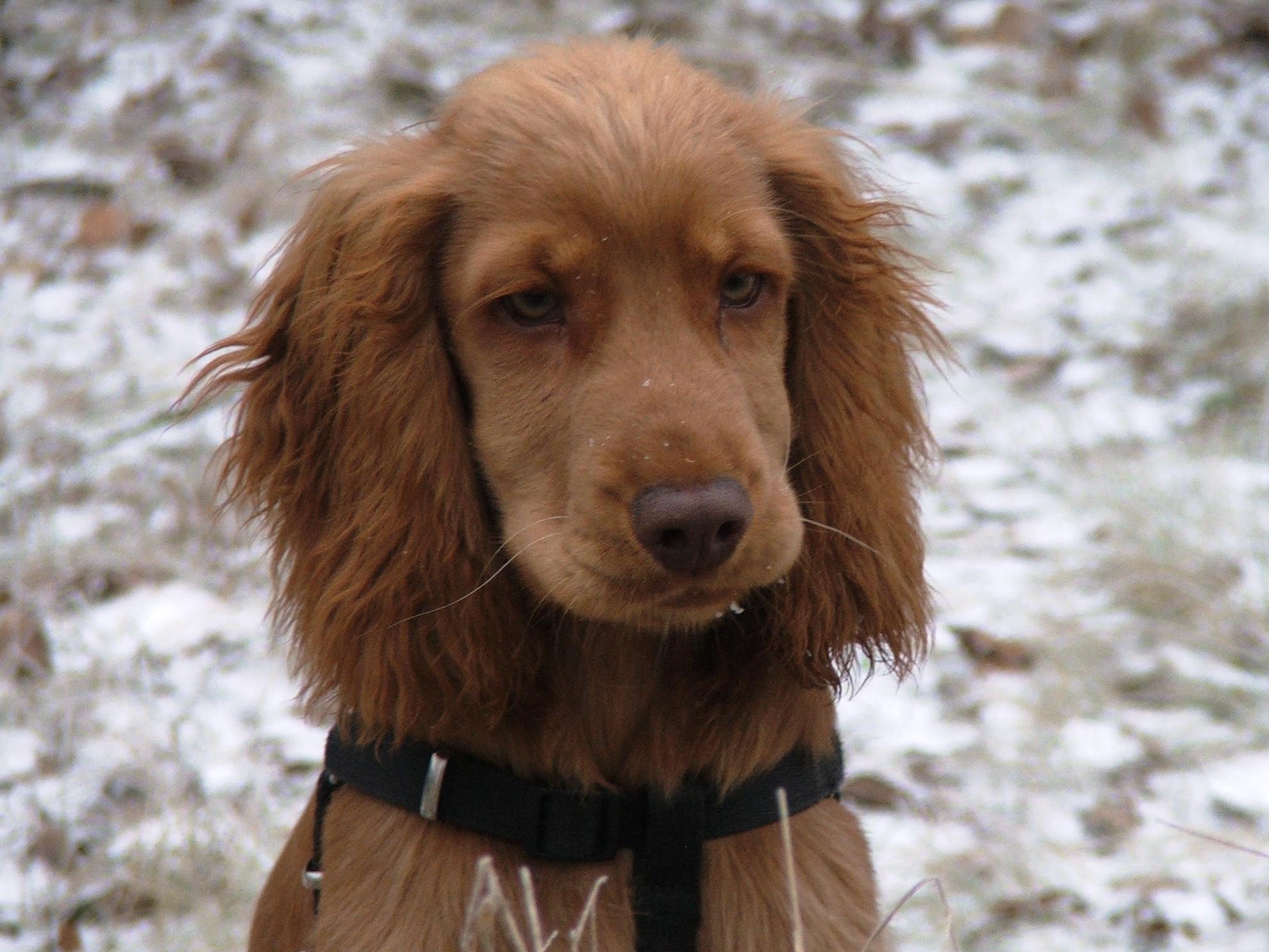 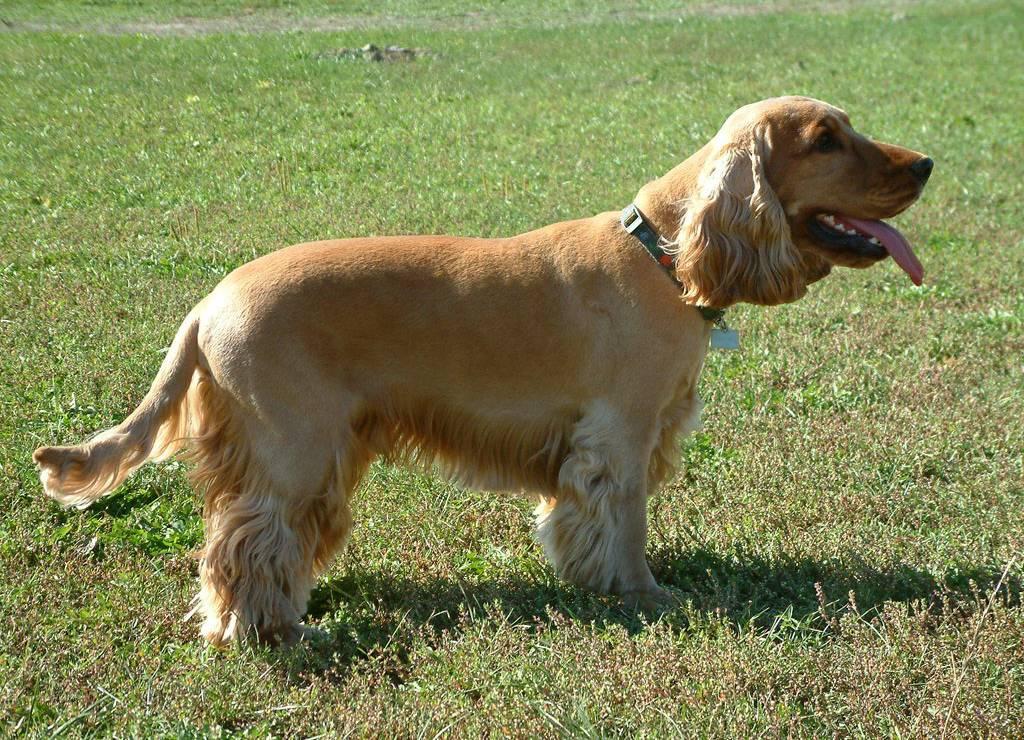 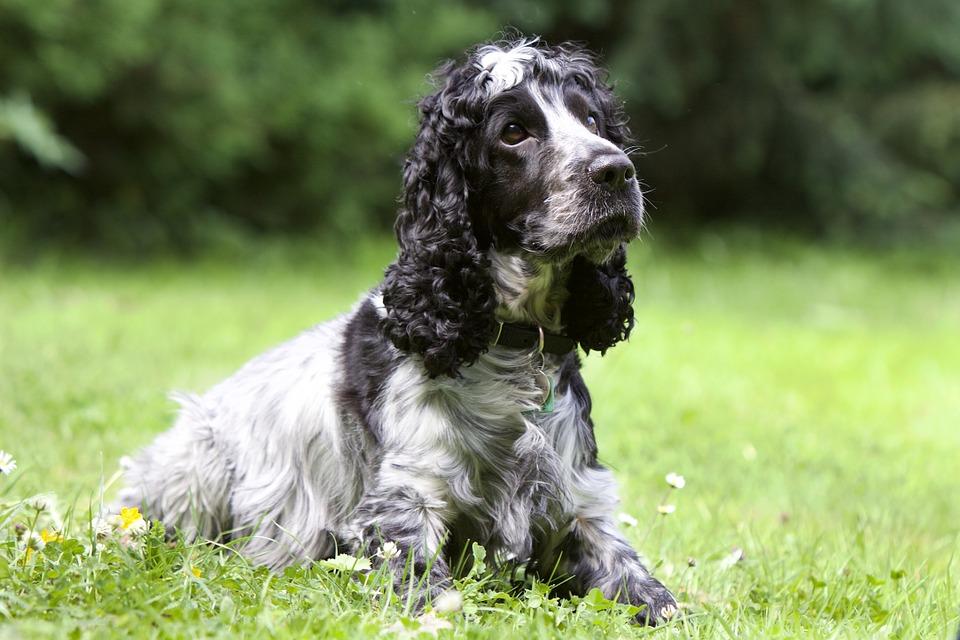 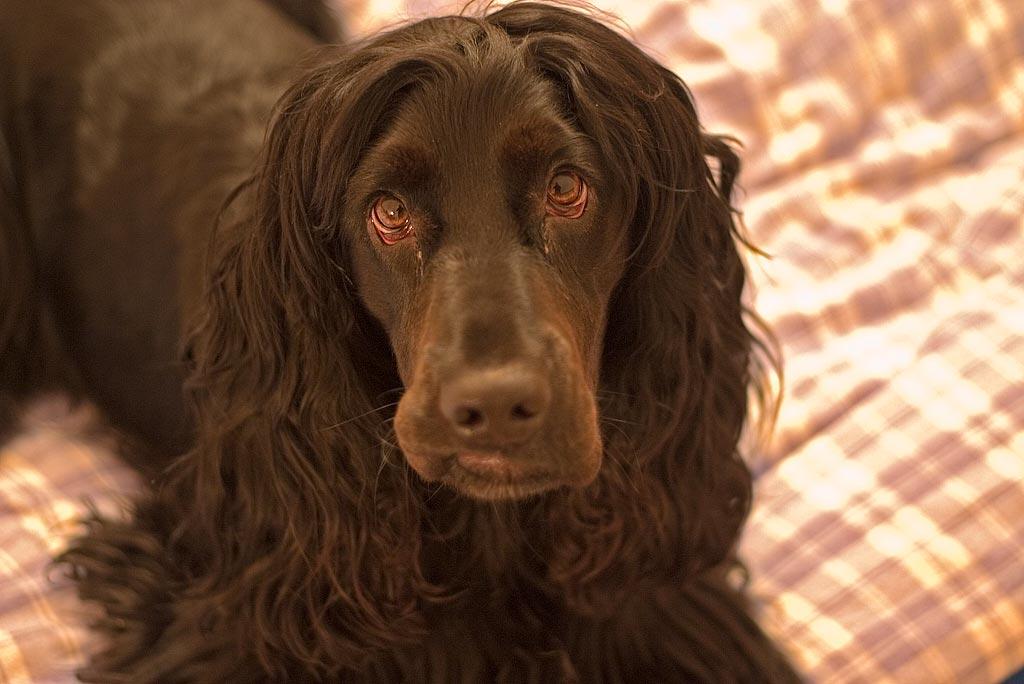 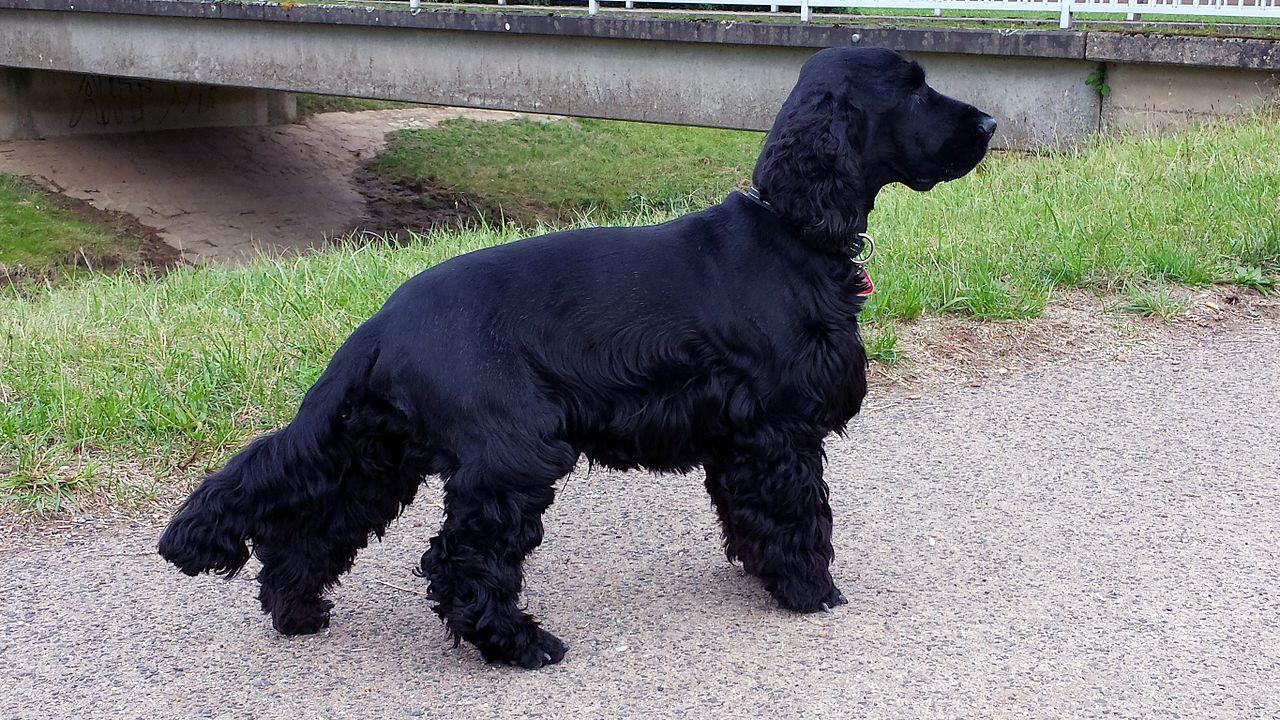 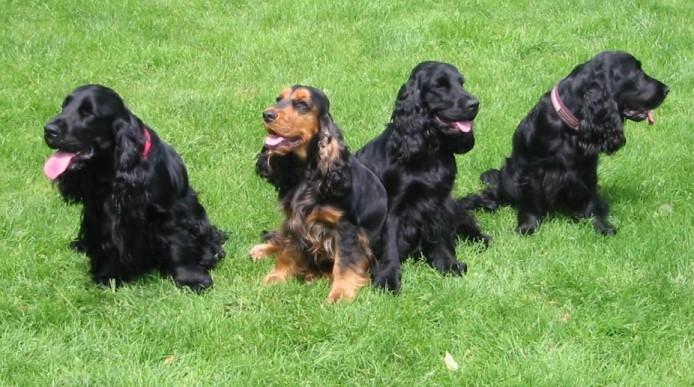 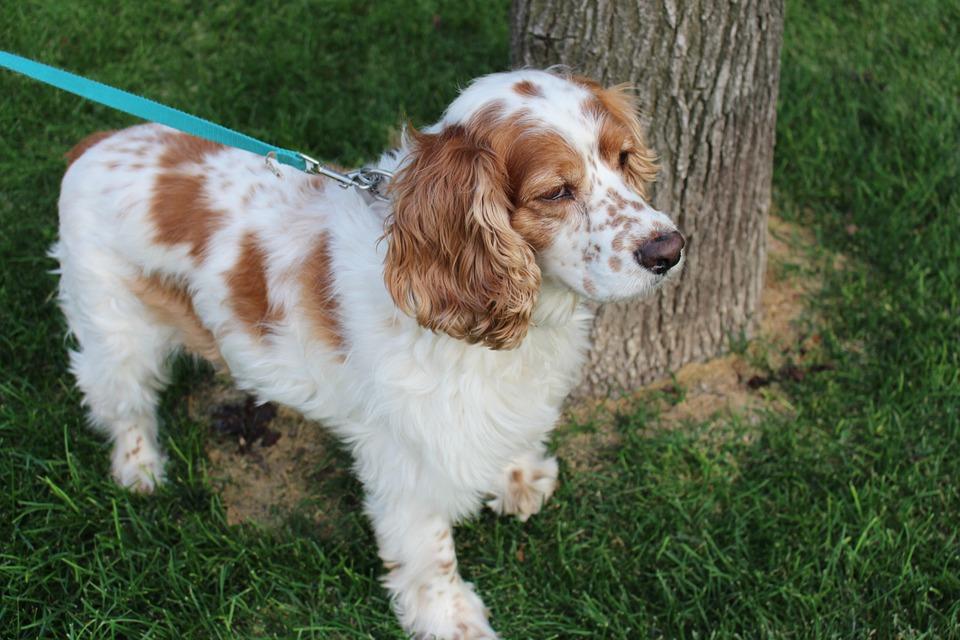 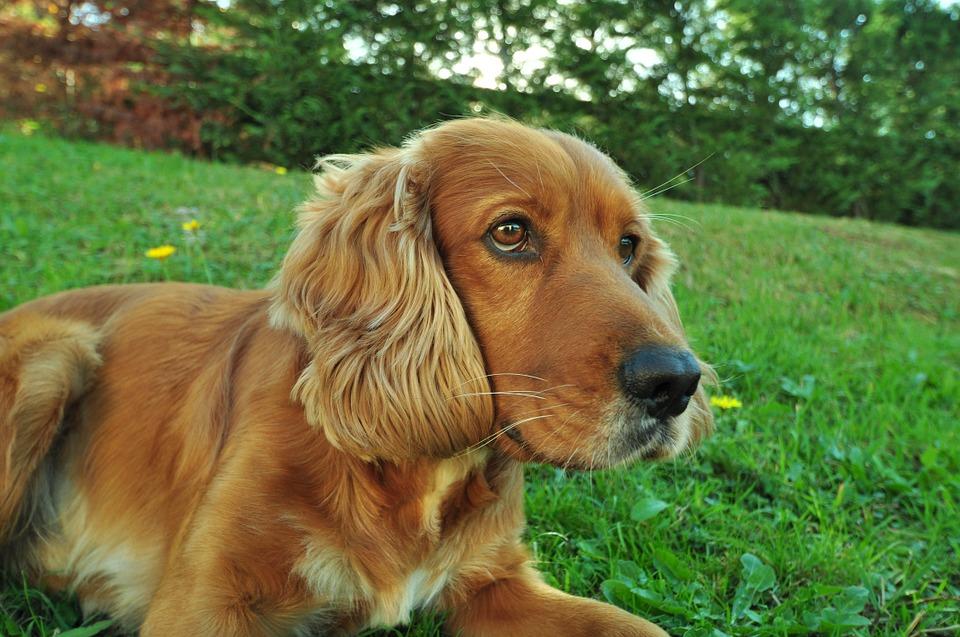 1 of 12
English Cocker Spaniel
Back to top